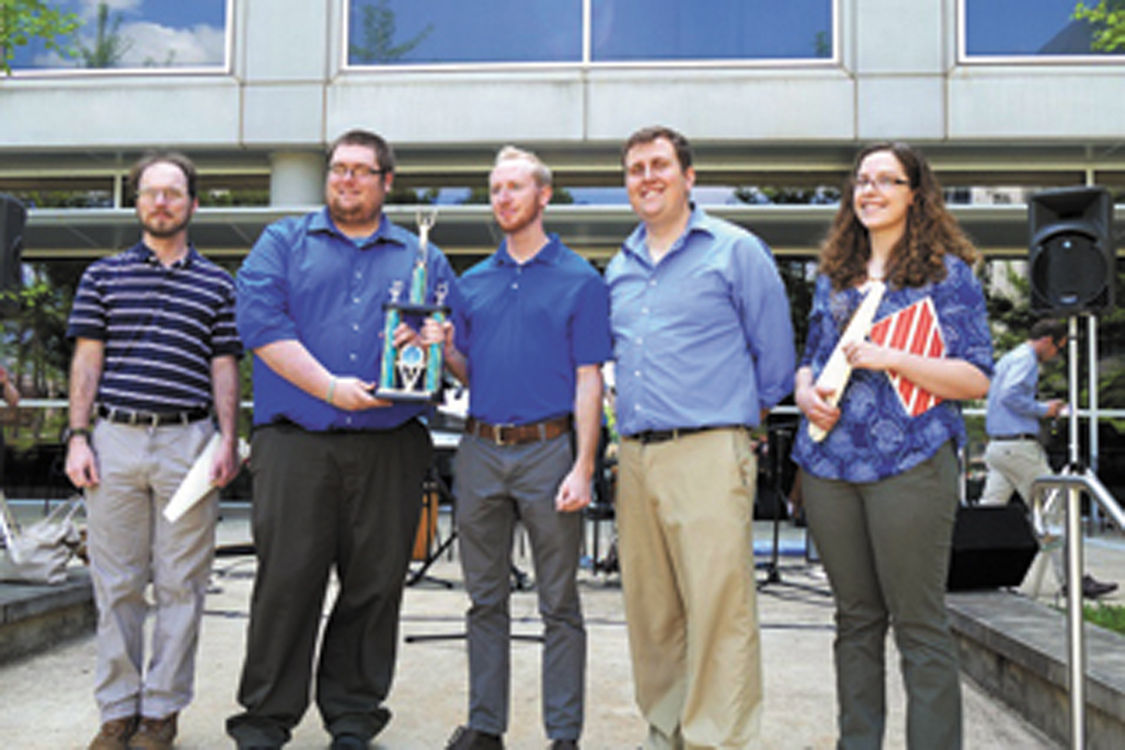 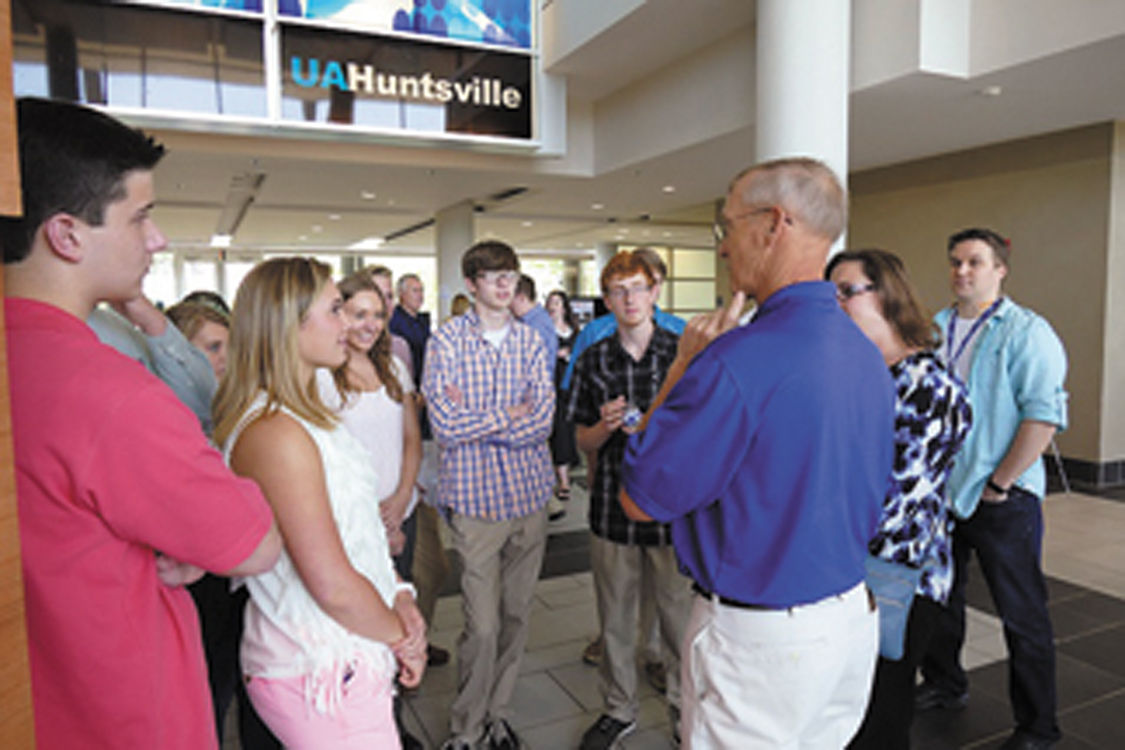 Students throughout northern Alabama competed in the inaugural Switch Blade Competition on Thursday at the University of Alabama in Huntsville.

Each team was required to redesign the blades of a windmill to adjust to the low power wind conditions of Alabama. Senior systems engineer Bill Pannell, from the Aviation and Missile Research Development and Engineering Center, came up with the idea while experimenting with a windmill used for military operations in Afghanistan.

Students from Alabama A&M University, Columbia High School, Hartselle High School and the University of Alabama in Huntsville received a $500 stipend to fund their project.

“The Switch Blade Competition is a great example of how we’re trying to make the quest to 100 percent clean energy in Huntsville fun,” said Daniel Tait, chief executive officer, Alabama Center for Sustainable Energy. “Students get to engage with some of the toughest problems we need to address as a community while gaining hands-on experience with real equipment being used by the U.S. Army.”

A wind tunnel was used to bring in a large volume of air, with two large fans pulled the air out at the back end of the wind tunnel. Students placed their blades on a stand mount near the wind generator to allow the blades to generate electricity. The electronics team built a computer measuring system to calculate the output of electricity each wind turbine blade-set generated. For three sessions, each team’s blade was tested at wind speeds of 14 mph for several minutes.

Randy Buckner, director of research and development at Avion Solutions Inc., constructed the wind tunnel. “As part of the Energy Huntsville Initiative, we needed a way to measure the wind flow across the windmill blades,” Buckner said. “We were able to design the tunnel for 14 mph winds which is common in the Huntsville area and make it mobile and easy to put together. After the competition, this wind tunnel will be available for the public in the future for anyone that wants to use it for community projects.”

Blades could be no more than one pound each and only a few inches longer than the existing blades. Students were encouraged to use materials of their choosing in the creation, design and manufacturing of the blade.

“This is amazing. We were hoping to outperform the original blade, we predicted we would and we did and it was with excellent success,” Cordner, GWPALS CAD designer, said.

“This was definitely a team effort and the team dynamics worked out,” said Blalack, senior mechanical engineering student and the GWPALS project lead. “A lot of effort went into the scope of the project because it constantly changed but above all it was fun.”

Competition sponsors included the Alabama Center for Sustainable Energy, Avion Solutions, the University of Alabama in Huntsville, the Aviation and Missile Research Development and Engineering Center and the Huntsville Chapter of the Association of Energy Engineers.