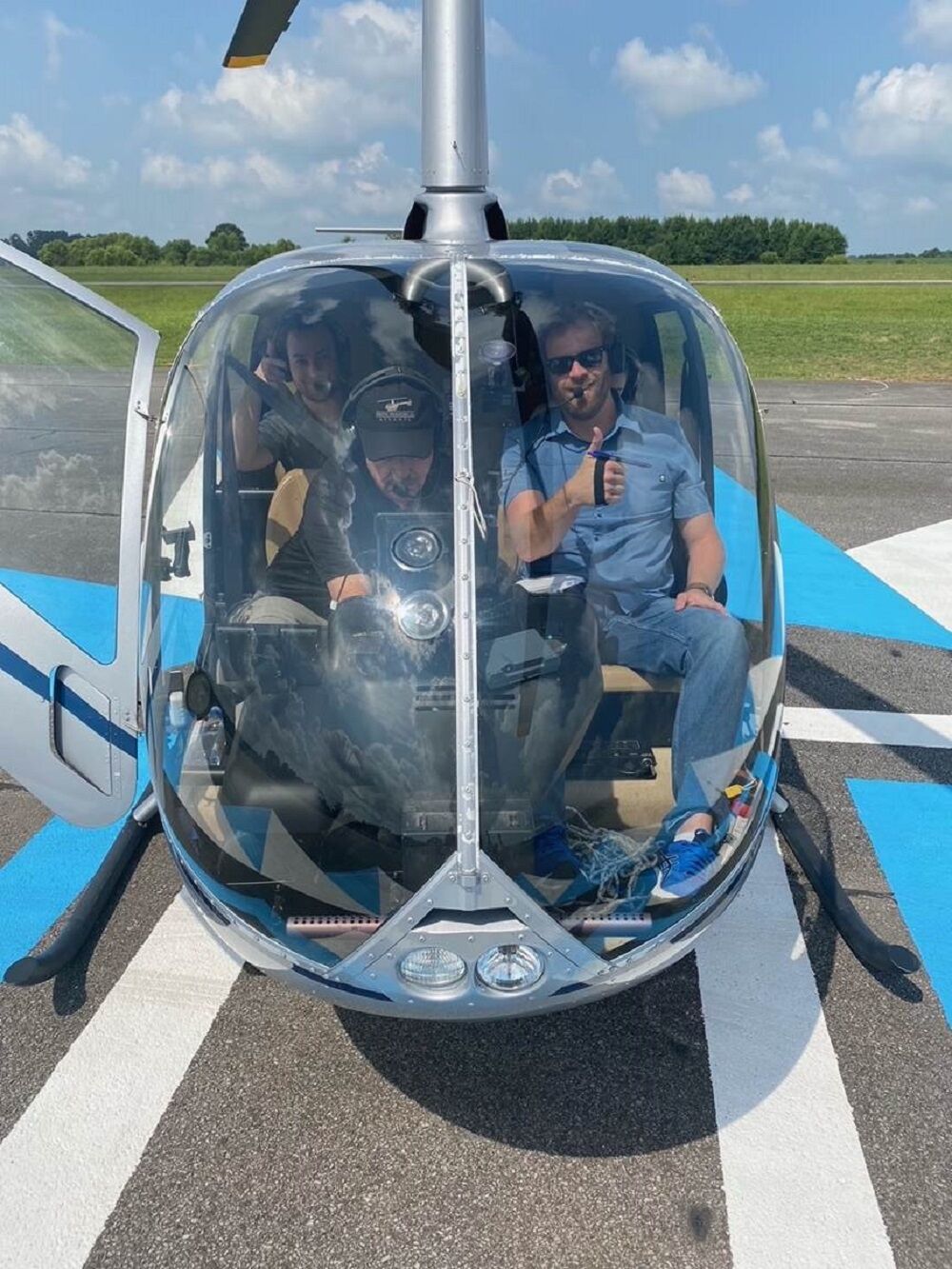 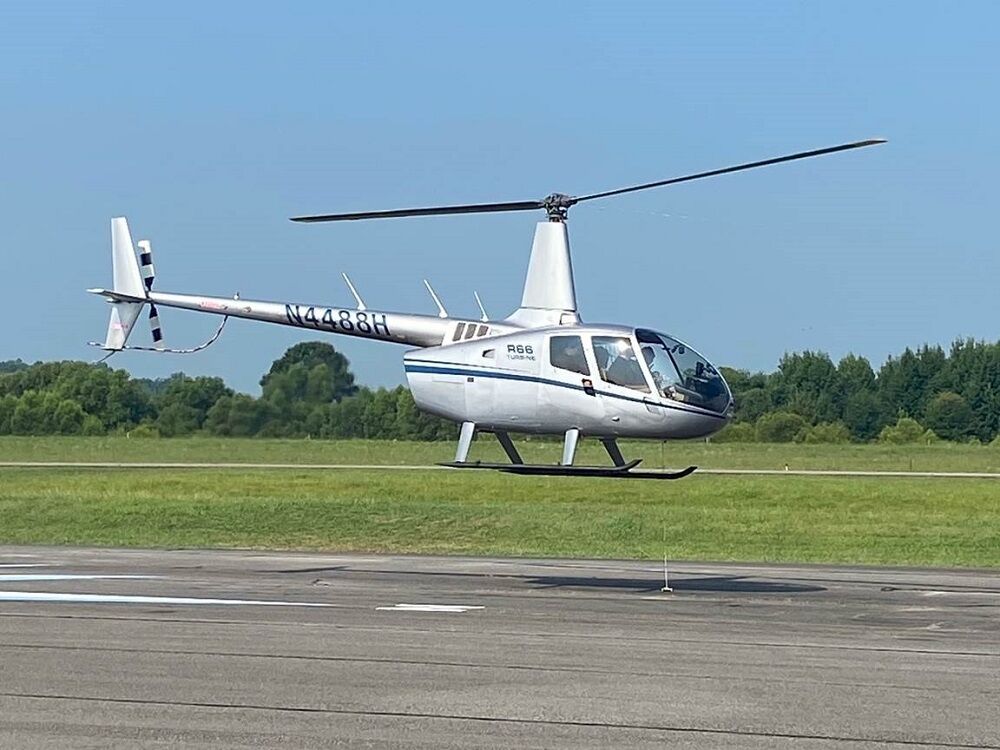 Huntsville community members can take to the skies with Florida Institute of Technology’s Master of Science in Flight Test Engineering program, now offered at Redstone Arsenal.

Vicky Knerly, Florida Tech assistant professor and the director of the Florida Tech Huntsville/Redstone Education Center at Redstone Arsenal, said the program was approved in 2020 and is designed for flight test engineers with a background in aerospace engineering or a related field.

Classes, traditionally held in Toftoy Hall, are currently meeting virtually, with the exception of lab courses.

One of those lab courses, the rotary wing lab course elective, was held in Huntsville over the summer. The three-week course consisted of one week of virtual lectures, one week of helicopter testing, and one week of data analysis concluding with a report and final exam.

Andy Gibson, who works in the Aviation Flight Test Directorate of Redstone Test Center, was one of the students who participated in the lab course. Gibson was the first graduate of the program, receiving his diploma in August.

After attending the U.S. Naval Test Pilot School, Gibson was searching for a master’s program in flight test engineering, which has been his career for the last 13 years. Gibson, who received his degree in aerospace engineering from the University of Tennessee, was able to transfer credits that he earned at the Test Pilot School to the Florida Tech program, enabling him to graduate in just over a year.

“I learned a lot,” Gibson said. “It was very applicable for my career. … It was really neat, getting to do a hands-on application for the theory that was learned in class.”

Even with more than a decade of experience in flight test engineering, Gibson was able to glean useful information from the courses that will help him in his career moving forward. He said he appreciated that the lab course, specifically, was “not just a good overview, but actually got down into the weeds of several portions of performance. It was a good, thorough class.”

Knerly said the flight test engineering program and all of Florida Tech’s offerings at Redstone Arsenal are open to anyone who would like to apply, regardless of installation access status. Accepted students will be given visitor’s passes granting them Arsenal access for classes.

“We try and offer only those programs that are going to be a good complement because they’re not offered elsewhere,” Knerly said.