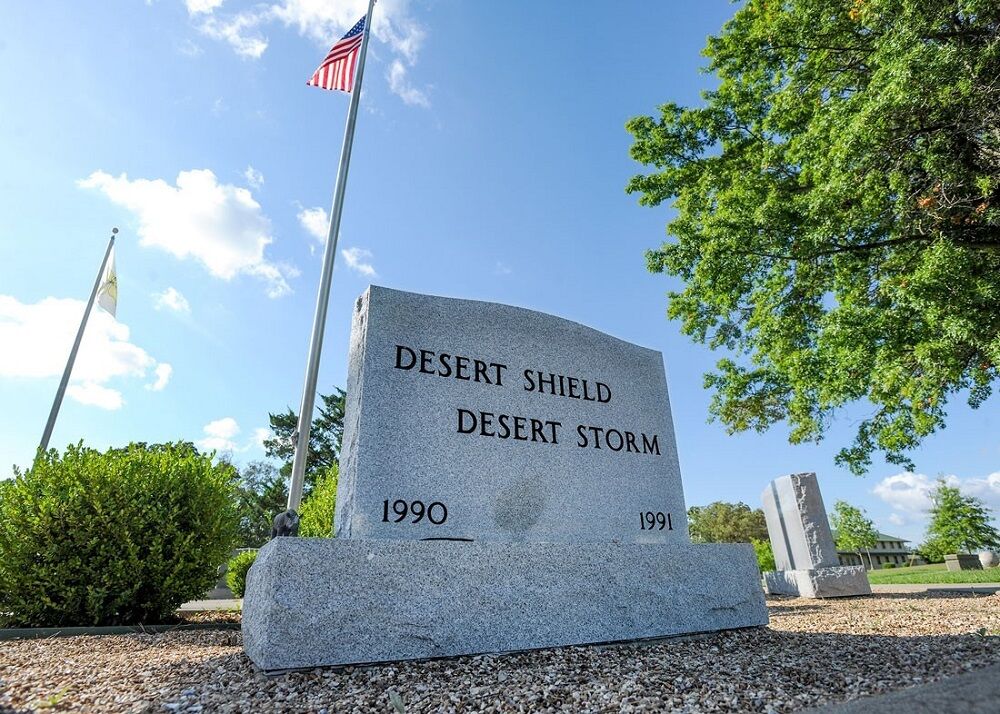 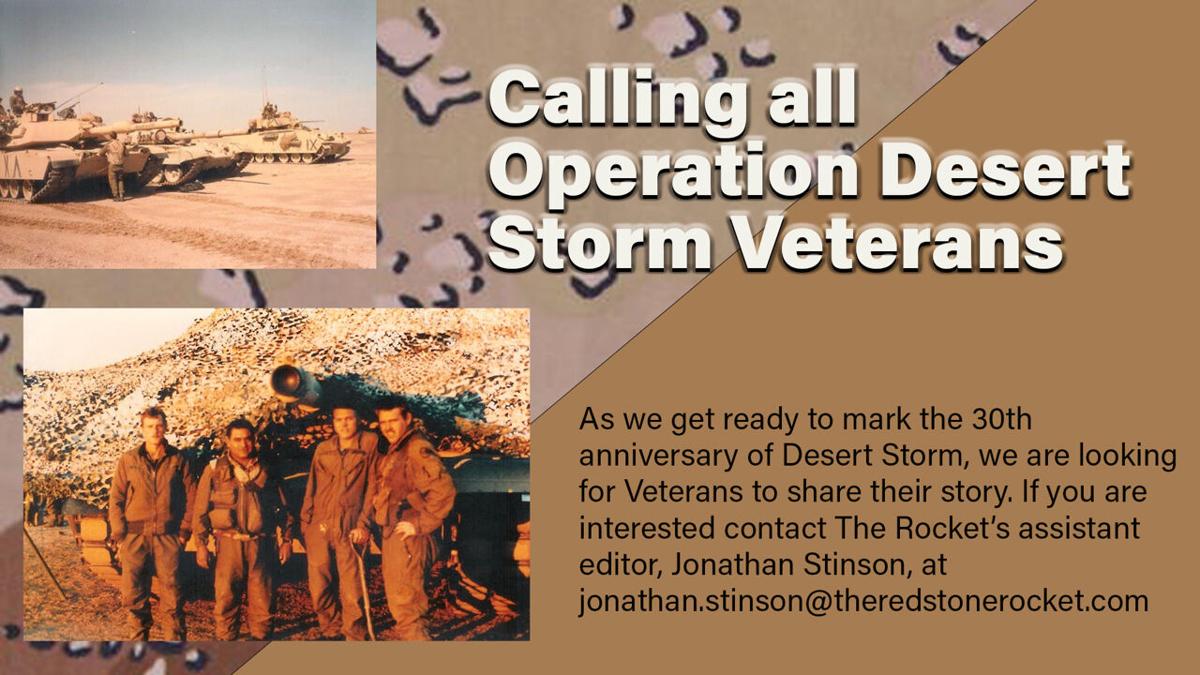 On Feb. 24, 1991, after weeks of intensive bombing against Iraq and its army, the massive ground war in Kuwait, lasting only 100 hours, began. On Feb. 28, President George Bush declared a ceasefire, ending the Persian Gulf War.

The Persian Gulf War, also called Gulf War (1990-91), was triggered by Iraq’s invasion of Kuwait on Aug. 2, 1990. Iraq’s leader, Saddam Hussein, ordered the invasion and occupation of Kuwait with the apparent aim of acquiring that nation’s large oil reserves, canceling a large debt Iraq owed Kuwait, and expanding Iraqi power in the region.

On Aug. 3 the United Nations Security Council called for Iraq to withdraw from Kuwait, and on Aug. 6 the council imposed a worldwide ban on trade with Iraq. (The Iraqi government responded by formally annexing Kuwait on Aug. 8.) Iraq’s invasion and the potential threat it then posed to Saudi Arabia, the world’s largest oil producer and exporter, prompted the United States and its western European NATO allies to rush troops to Saudi Arabia to deter a possible attack. Egypt and several other Arab nations joined the anti-Iraq coalition and contributed forces to the military buildup, known as Operation Desert Shield. Iraq meanwhile built up its occupying army in Kuwait to about 300,000 troops.

The Gulf War was waged by coalition forces from 35 nations led by the United States against Iraq in response to Iraq’s invasion and annexation of Kuwait arising from oil pricing and production disputes. It was codenamed Operation Desert Shield for operations leading to the buildup of troops and defense of Saudi Arabia and Operation Desert Storm in its combat phase.

The war marked the introduction of live news broadcasts from the front lines of the battle, principally by the U.S. network CNN. The war has also earned the nickname Video Game War after the daily broadcast of images from cameras on board U.S. bombers during Operation Desert Storm.

The initial conflict to expel Iraqi troops from Kuwait began with an aerial and naval bombardment on Jan. 17, 1991, continuing for five weeks. This was followed by a ground assault on Feb. 24. This was a decisive victory for the coalition forces, who liberated Kuwait and advanced into Iraqi territory. The coalition ceased its advance and declared a ceasefire 100 hours after the ground campaign started. Aerial and ground combat was confined to Iraq, Kuwait, and areas on Saudi Arabia’s border. Iraq launched Scud missiles against Israel and coalition targets in Saudi Arabia.