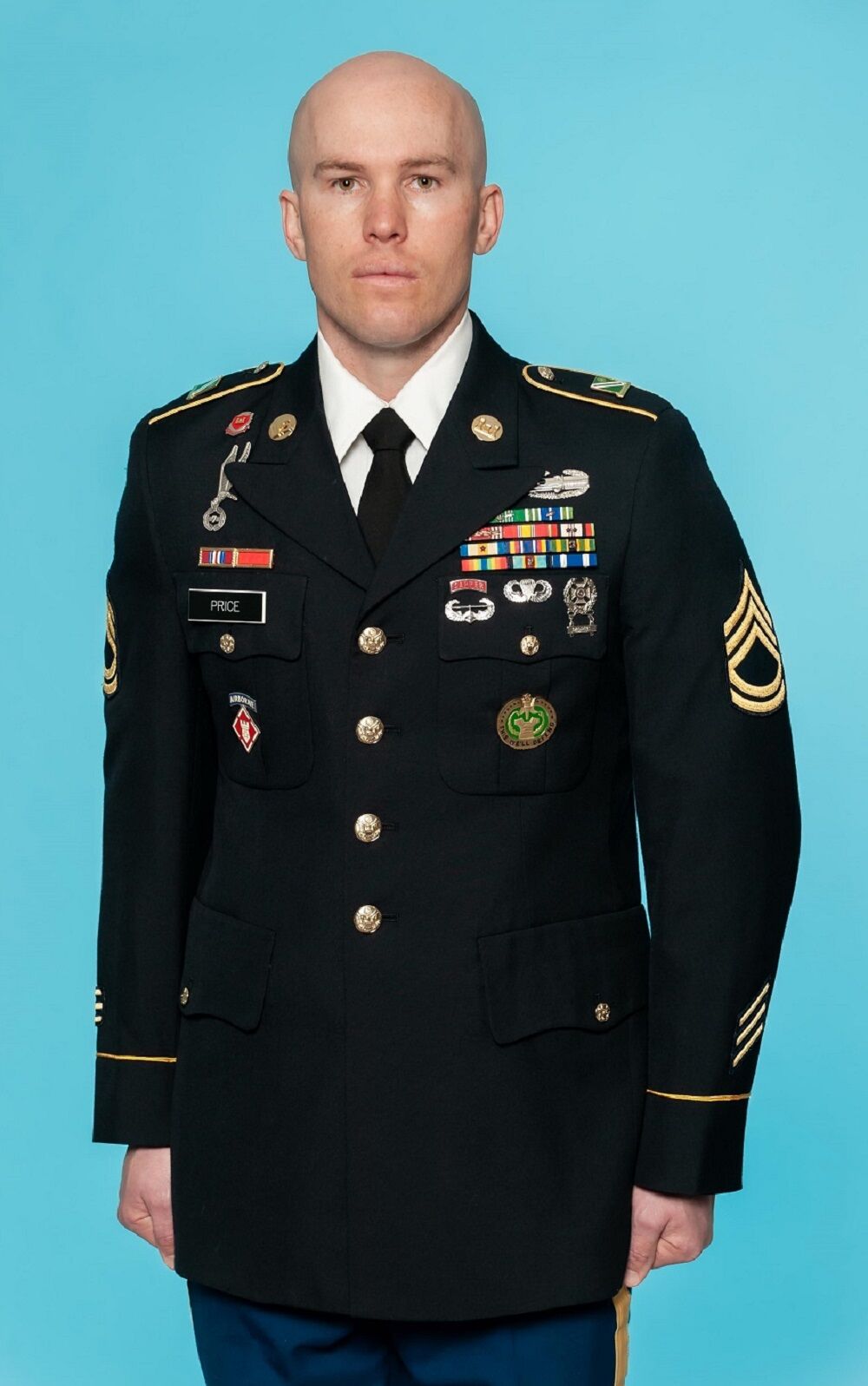 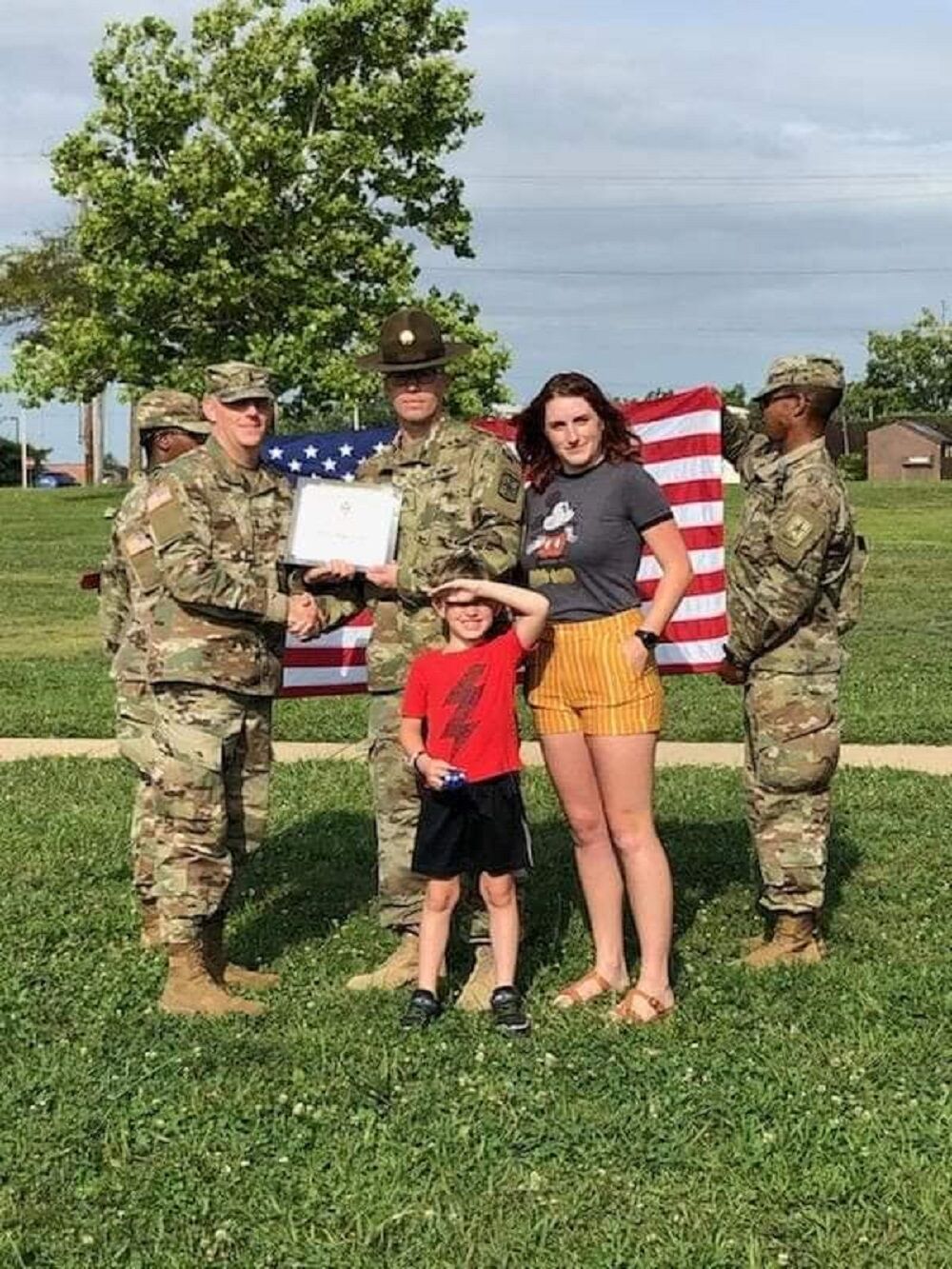 Representing the Security Assistance Command, Price will go head-to-head against AMC’s top Soldiers and NCOs during a grueling three-day competition. The winner of the AMC competition and winners at subordinate organizations and MACOMs throughout the world will advance to the Army-level contest later this year to see who will receive the titles Soldier of the Year and Noncommissioned Officer of the Year.

When he’s not teaching life-saving techniques in support of U.S. foreign policy, he deploys and executes security assistance missions in partner nations across the globe.

It is a unique and challenging assignment. And that’s why he loves it.

“Sometimes it’s hard for Soldiers to see the impact that their day-to-day jobs have on the Big Army mission and national security,” he said. “But working with partner nations, I get to see the bigger picture, how what we do affects their ability to operate and how their ability is key to our strategic readiness.”

Price was nominated to serve as a SATMO adviser-diplomat after a two-year tour as a drill sergeant with Echo Company, 701st MP Battalion at Fort Leonard Wood, Missouri. After assignments preparing new recruits for military service and helping build partner capacity for America’s allies, the 29-year-old Cottonwood Heights, Utah, native has set his sights on his next challenge.

Price has 11 years in the Army and plans to submit an application for Warrant Officer School later this year, in hopes of becoming a marine deck officer. Commanding ships and Army watercraft is “nowhere near anything I’ve ever done before,” Price said, “but I’m ready to challenge myself with something new.”

Anyone who knows Price is not surprised by his self-determination.

“He is one of the best noncommissioned officers in SATMO, and possesses excellent mental agility and acuity,” the unit’s senior enlisted adviser Command Sgt. Maj. Tom Dow said. “He can easily operate at the strategic level when accomplishing his duties in other countries or at the tactical level when instructing at Fort Bragg.”

He has also been described as one of the unit’s best instructors, “if not the best,” by SATMO’s company commander Capt. Felix Derosin. “He is very knowledgeable on what he’s teaching, but he’s also good at mentoring the new instructors as they come in. He’s physically and mentally in excellent shape, and he’s got a good shot at winning the Best Warrior Competition, and anything else he pursues.”

Price said he is proud to represent the command at the annual competition and feels confident about his odds.

“I’m very competitive, and always push myself to stay ahead of the pack,” he said. “I’ve been physically and mentally preparing myself for this. It’s my next big challenge, but it is far from my last.”