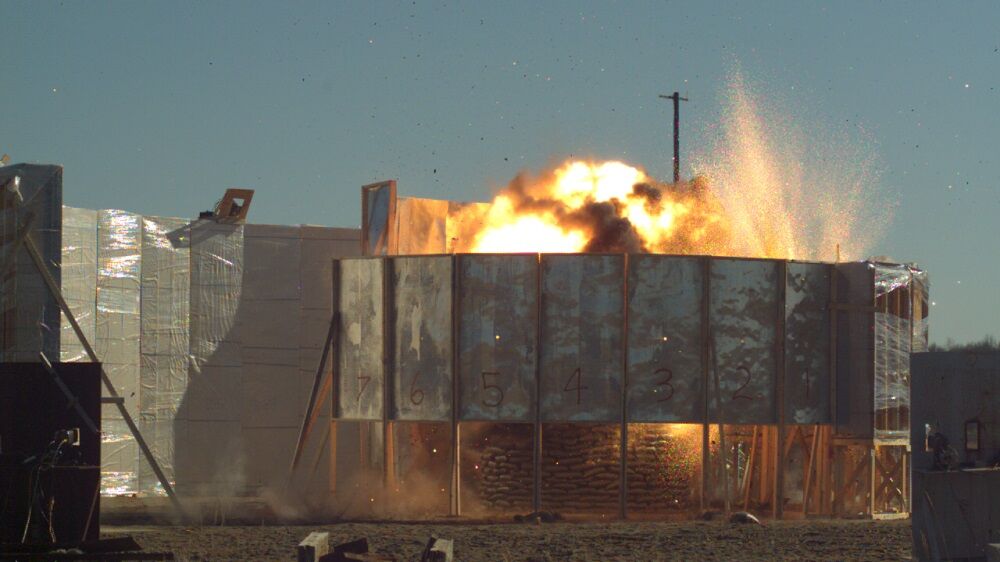 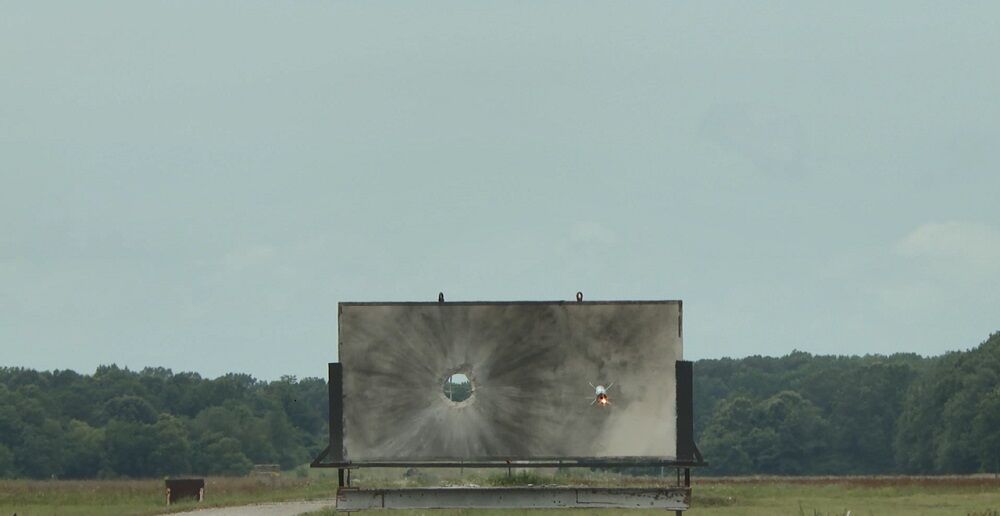 Each time there’s a boom in Huntsville, one of two things happen.

People assume it’s the Arsenal or people think the world is ending.

There’s rarely an in-between on the various social media outlets where people flock to discuss the strange noises.

It’s always a little surprising because if you’ve lived in Huntsville, especially South Huntsville, for more than two weeks, you should be familiar with “the sound of freedom,” as former Garrison Commander Col. Kelsey Smith calls it.

Making noise is what Redstone Arsenal has done since it started testing ordnance in 1942.

Nevertheless, when Huntsville residents reach out to the post, the two questions they have are: What was that, and who do I call if I have damage to my house?

The latter question is a simple answer. They simply have to call the Office of the Staff Judge Advocate at 842-2072.

The first question is a little trickier because the Redstone Test Center offers a robust array of services, making it hard to pinpoint precisely which boom was caused by which test or how big one particular boom will be at any given time.

“Most often, the RTC ranges provide test services for customers whose systems are early in the acquisition cycle,” he said. “The data from these types of tests are used to verify design, early performance characteristics and provide senior decision makers the information necessary to make informed decisions on the paths forward in the acquisition cycle.”

But what’s it all for?

Go back to 2003 during the early stages of the Iraq War. The Army needed to expand the target set for the Tube-launched, Optically-tracked, Wire-guided missile because the anti-armor variants being used had little effect on the urban targets the Army needed to strike. The answer was the TOW Bunker Buster missile, but it’s hard to know if a missile is going to work until you shoot it at something. That’s where RTC came in.

The TOW project office contacted RTC and asked them to develop targets made from various materials Soldiers were likely to encounter in Iraq like brick, blocks or adobe walls and then test the Bunker Buster against them.

The partnership resulted in the rapid introduction to the new technology into theater and had an almost immediate positive impact on the troops.

Since then, RTC developed the international test operations procedure for the fabrication of Military Operations in Urban Terrain targets and now stands as the primary experts for target building in the Army, building and shipping MOUT targets to test ranges all over the globe.

That is only one example of an unidentified boom on Redstone being heard around the world, but it won’t be the last.