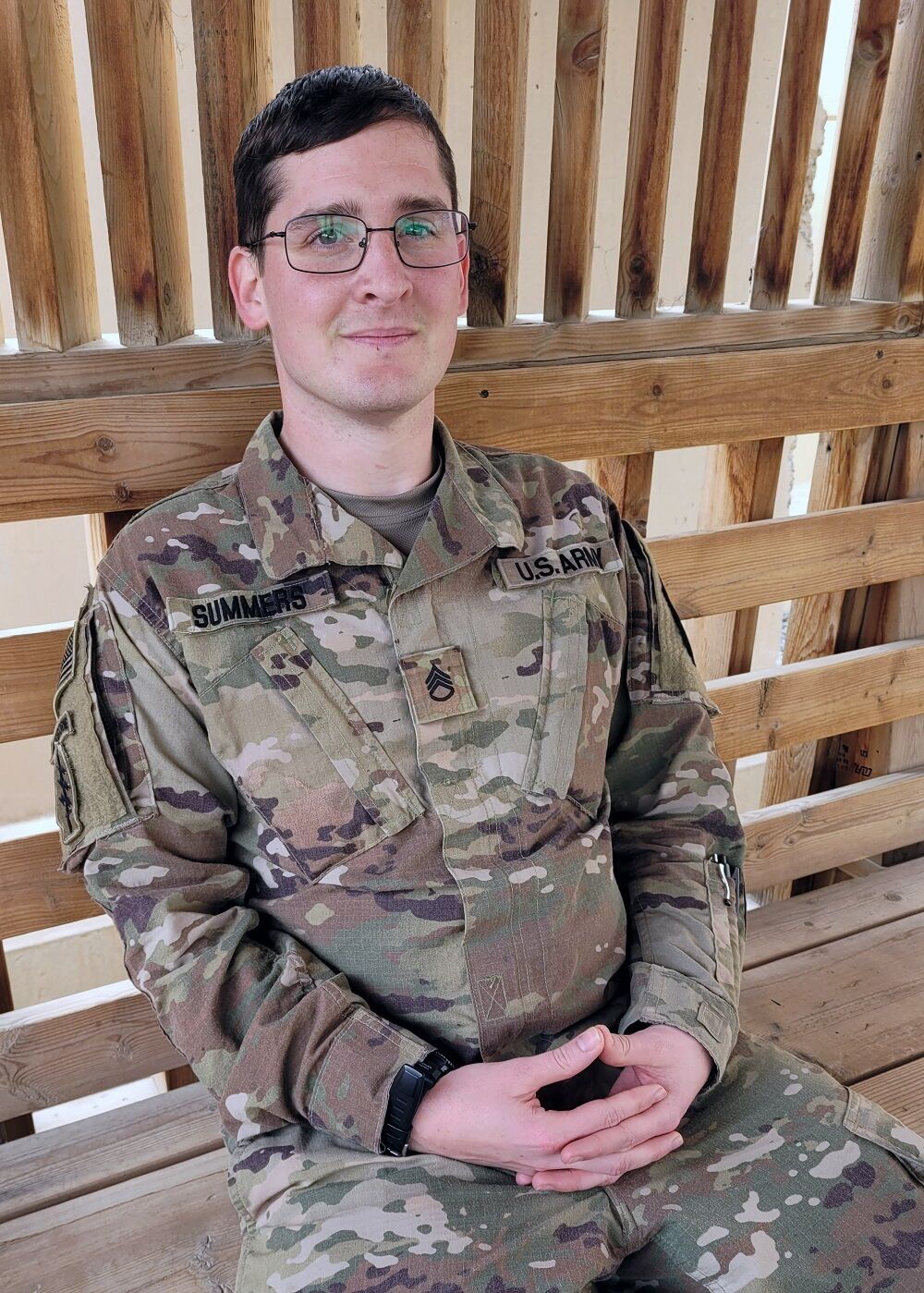 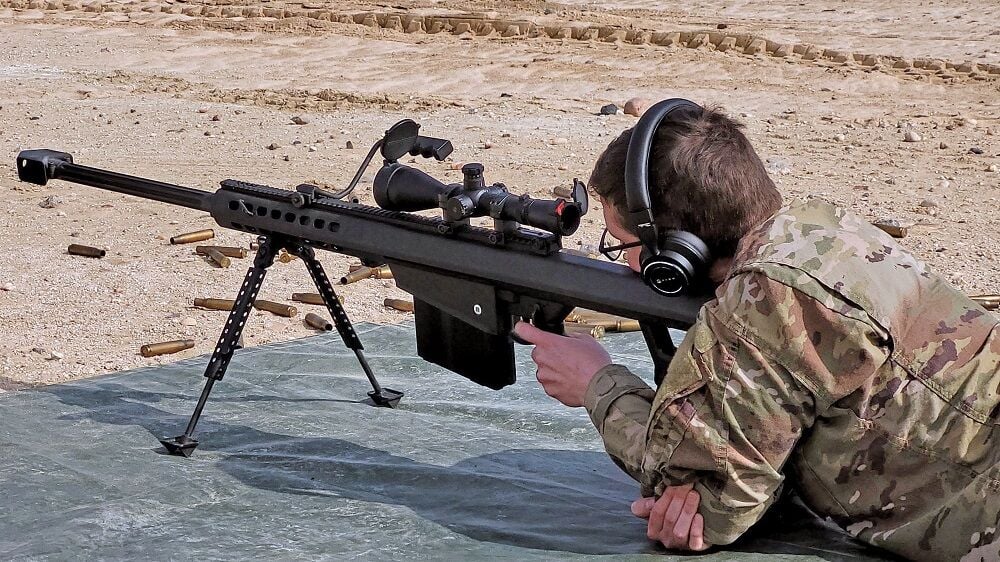 As a third generation service member, joining the military was never really a question for Staff Sgt. Jordan Summers. He knew he wanted to serve his country.

However, after moving around the globe during his childhood, he chose the National Guard because it offered the best of both worlds – service and stability – allowing him to serve as both a Soldier and an Army civilian.

“My dad was active duty for 22 years,” he said. “I grew up moving around; I lived in Europe twice, as well as every single time zone in the United States, so military service just came second nature to me. I joined the National Guard a year almost to the day after my dad retired.”

More than 13 years later, Summers stands by his choice. He is a member of the Alabama National Guard, currently deployed to Kuwait with the 441st Explosive Ordnance Disposal Battalion. In 2018, he accepted a position with the Aviation and Missile Command. In both of his roles, Summers is an intelligence analyst.

“I work in current intelligence for AMCOM G-2 and I’m an intelligence analyst in my EOD unit – telling them how bombs and devices are made, so they are aware of what’s out there,” Summers said. “I work on our weekly intelligence product that is seen by over 600 individuals, including some in allied countries, and I provide intelligence support to my unit’s subordinate EOD companies throughout (United States Central Command).”

According to AMCOM Intelligence Division Chief Bryce Halverson, Summers’ role at AMCOM is similar. He provides intelligence support to AMCOM and its subordinate elements. However, what he mostly provides is intangible.

“Jordan is a phenomenal team player. He is always the first one to volunteer for anything that comes along,” Halverson said. “He’s very proactive and he has incredible initiative. I can’t say enough good things about Jordan and what he brings to the team in his support to AMCOM and AMCOM’s mission.

Summers said his work at AMCOM has contributed to his success throughout the deployment.

“The work I do at AMCOM really helped me once I got out here,” he said. “Because of AMCOM G-2’s close-knit family kind of feel, I was able to get my guys ready and hit the ground running instead of crawling. I’ve also been able to reach back to get my questions answered from the experts, and it’s been immensely valuable.”

Summers was recently recognized as “Warrior of the Month” for work and leadership with his task force in Kuwait. He said he looks forward to returning to the U.S. later this year, seeing his family, joining his AMCOM teammates, and taking a nice, hot shower.