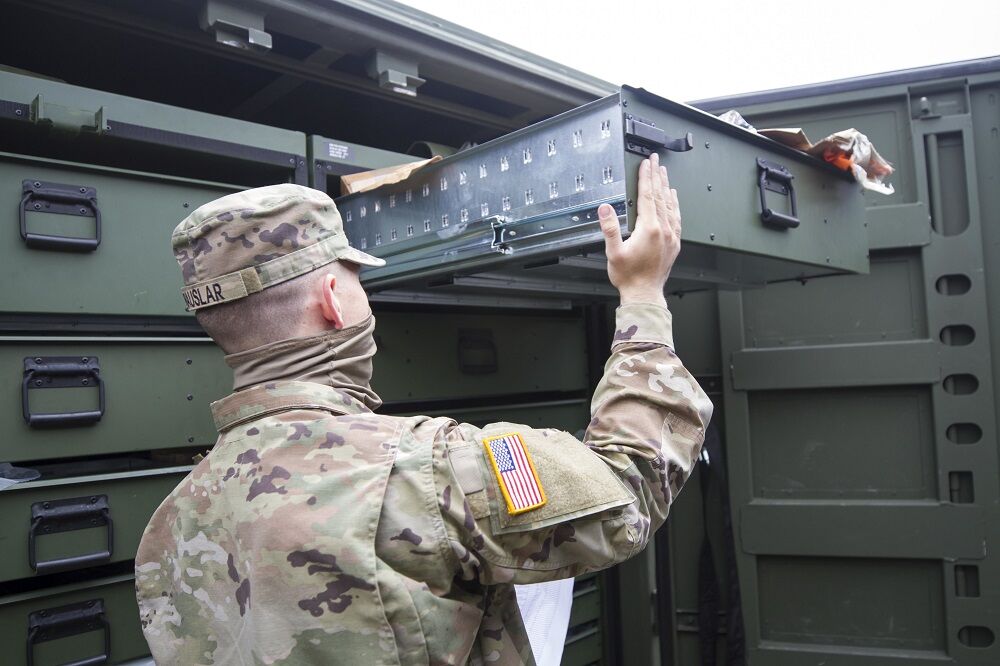 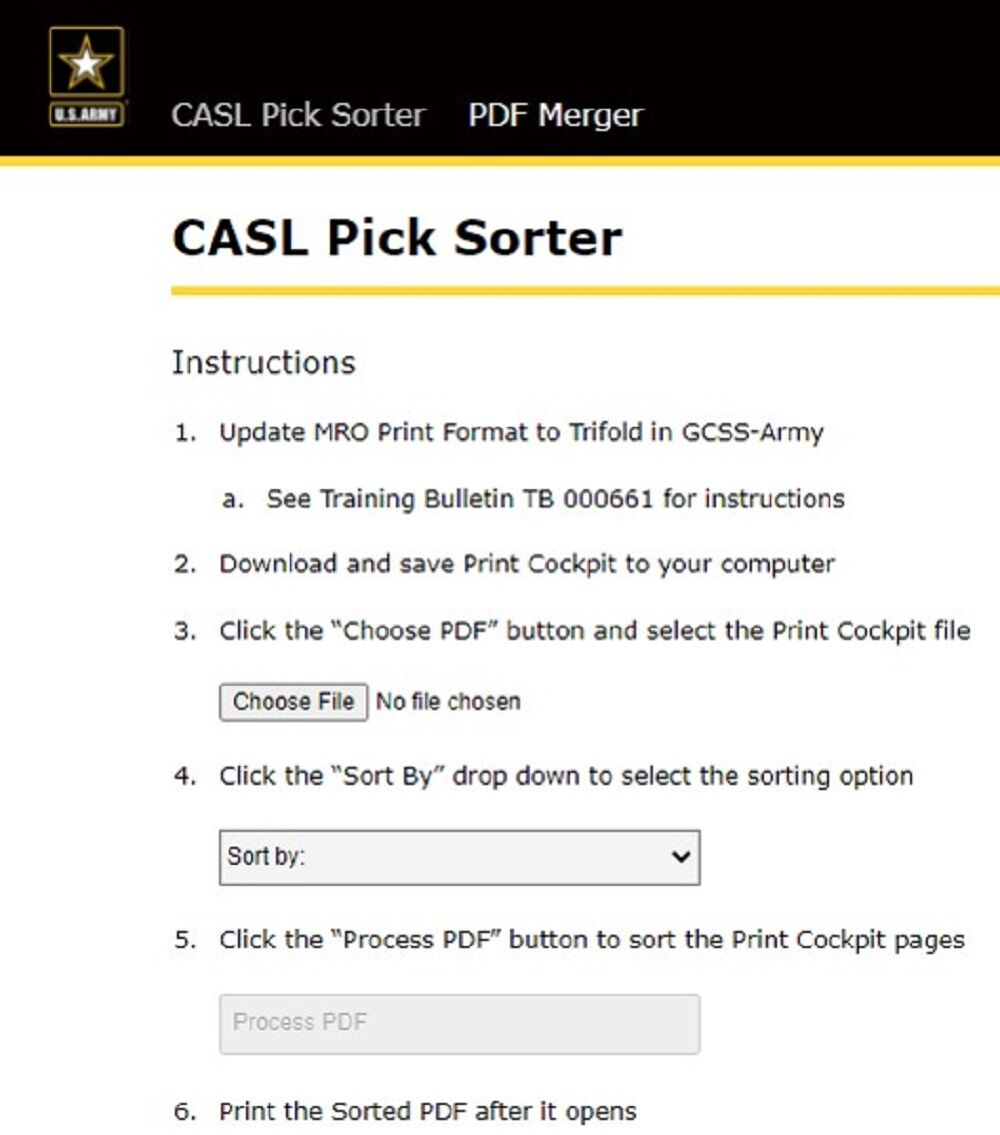 Soldiers and Army civilians from across the country worked together to fix a longstanding problem by developing the Army’s first internally created cloud-based app, saving the Army significant amounts of time and money.

For Army Materiel Command’s Director of the AMC Analysis Group Dr. Christopher Hill, this experience was an opportunity to solve a problem he experienced years ago as a company commander. A team of four Soldiers and two Army civilians, co-led by AMC and Army Futures Command, developed an app that changes the way Supply Support Activities fulfill their orders.

“What we’re trying to do is get this culture to Soldiers and civilians to enable them to fix problems themselves,” Hill, co-lead of the app team, said. “It’s a very powerful thing. It’s not how we typically do things.”

Before the app, Soldiers would log into a system called Global Combat Support System-Army, print large stacks of paper lists and find parts without the ability to sort or organize. On average, Hill said the Supply Support Activities fulfilled about 1,500 parts, which equated to 20 man hours, per day. Soldiers told the team there were times they had to wait an hour just to print the list.

This problem was noticed by Maj. Christopher Zimmer, then serving in the support operations office of the 13th Expeditionary Sustainment Command at Fort Hood, Texas. Working on the app team provided him a chance to dig deeper into a problem he was already familiar with.

To solve these problems and develop the best tool possible, the team would need to both know how to develop an app and know more about what the problem was.

Only one of the four Soldiers on the app team had previous coding experience, so during the first week of February 2020, the team traveled to Washington, D.C., to learn about how to code. Maj. Vito Errico, the co-lead for the team and now co-director of AFC’s Army Software Factory, said the national travel ban directed due to the COVID-19 pandemic cut the team’s trip short.

“We had to figure it out on the fly, but it gave us an opportunity to trail blaze and operate virtually,” Errico said.

Despite the challenges, the team continued to make progress. Errico said the team was able to conduct site visits during the first four to six weeks to better understand problems the Supply Support Activities were facing. Unbiased feedback from the Soldiers was needed to develop the best solution.

To best receive this feedback, Zimmer went to Supply Support Activities in civilian clothes, introducing himself without mentioning his rank. He asked the Soldiers to show him what they were doing and what challenges they had meeting Army requirements. Once he received the feedback, the team developed personas to each Soldier group to keep track of opinions as the app was being developed, while keeping opinions anonymous.

“We wanted to give them anonymity,” he said. “We can’t solve problems without open and honest feedback.”

Four to six weeks after the site visits, Errico said the team had mockups of the app. As the app was designed, the team used a process called agile development, which means they took feedback from users throughout the development process instead of waiting until the end.

“It requires a fundamental shift in the way leaders operate,” he said. “Soldiers know their problem sets best.”

In just 99 days, the team developed CASL Pick Sorter, which allows Soldiers to drop a PDF into the system and prioritize the results lists by part location, specific parts or unit. Across the Army, CASL Pick Sorter saved more than 3,400 man hours a day, led to a 173% increase in picks of parts per minute and provided 65% cost savings through optimized cloud development.

Supply Support Activities that weren’t involved in the app’s development, as well as their leaders, learned about CASL Pick Sorter through word of mouth. Zimmer said a year later, he still hears from Soldiers who praise the app’s ability to solve their problems and from Soldiers with ideas for new problems to solve.

Zimmer, Errico and Hill said this experience validated the hypothesis that tools could be developed by Soldiers for Soldiers. In addition to saving Soldiers from working overtime and on weekends, the success of CASL Pick Sorter led to the development of the first Army Software Lab, where teams of Soldiers can develop tools to support units.

Hill described the app development as game-changing. Soldiers with fresh eyes and different perspectives, unbiased by current processes, made an app that frees up Soldiers from manual processes to focus on their missions. He said AMC will continue to collaborate with AFC to solve problems facing units.

“This is a way to make yourself relevant,” he said. “It’s a way to quickly solve problems for the Army and make Soldier and families’ lives better.”