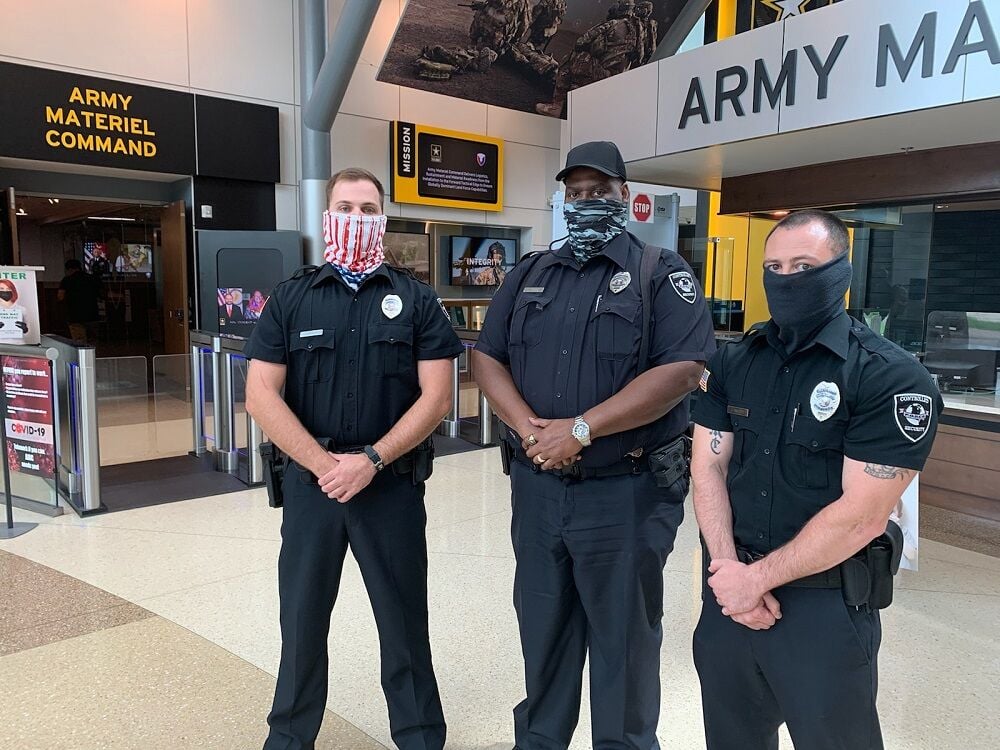 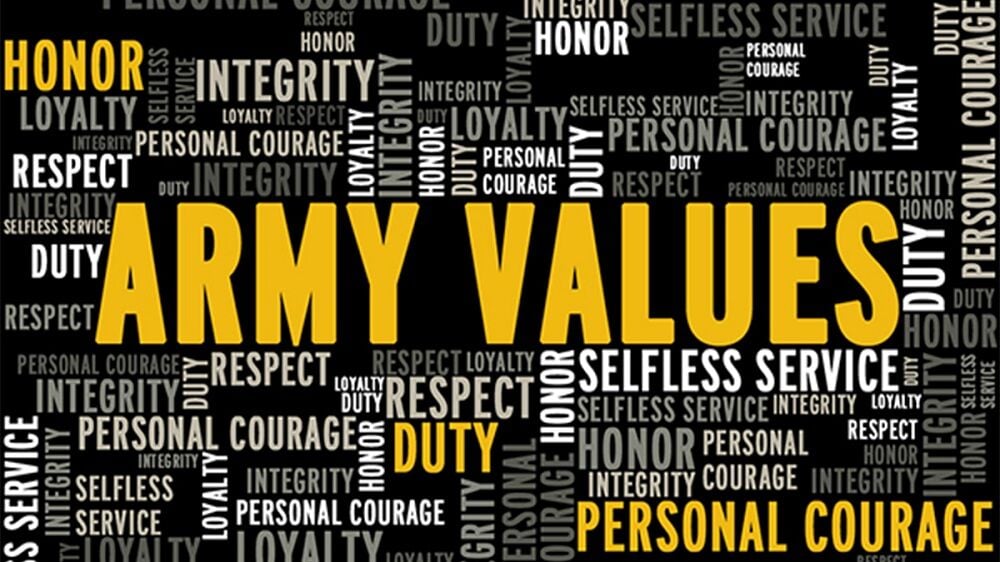 Among the seven Army values, personal courage is the one most displayed by people making a difference in the lives of others.

Personal courage has long been associated with the Army, with those wearing the uniform known for facing physical dangers both on the battlefield and in peacetime formations. It is also strongly associated with law enforcement officers, firefighters, doctors and nurses, and other emergency personnel who make life and death decisions as part of their jobs. Volunteers who help disaster victims or those less fortunate, civic-minded citizens who stand up against injustice and neighbors who find ways to support each other through troubled times are all examples of personal courage.

The Army value of personal courage – defined as facing fear, danger or adversity in both physical and mental aspects – has the most visible impact in communities and the workplace. As employees of Army Materiel Command recognize its 58th birthday, they continue a long legacy of personal courage that has shaped AMC into the impactful organization it is today.

“Personal courage is doing the ‘right thing’ despite what effect it may have on your life or career,” AMC Command Surgeon Col. Matt Hoefer said.

“As a Soldier, this might mean fighting alongside your teammates, despite knowing you could die. It also means telling the truth when you make a mistake, and adhering to standards even when others aren’t or it might adversely affect your career.”

Those who have served in uniform are likely to have countless stories of personal courage.

“While serving in the military for 24 years, I saw our warfighters give the ultimate sacrifice, losing their life or a limb in protection of our democracy,” AMC’s Roderick “Skip” Johnson said. “Such sacrifices are inevitable because we are conditioned to fight and win, no matter what the cost.”

Personal courage is seen in the mission of paratroopers, Hoefer said, who “may be afraid of heights, but jump out of that airplane because it is their job and their squad needs them on the ground.”

Although most Army civilians don’t find themselves on the front lines, those who do volunteer at that level exhibit a deep sense of personal courage, Johnson said. Army civilian Linda Villar’s sense of personal courage defined her 24-year career as a civilian employee and led her to voluntarily deploy to Iraq as the acting chief of the 3rd Infantry Division Logistics Support Element. The 41-year-old Villar was killed by a mortar attack on June 3, 2005, becoming the first AMC civilian killed in Iraq.

Closer to home, more common examples of personal courage are found in the day-to-day security concerns both in the community, at Redstone Arsenal and at AMC.

“Everyone has a certain amount of personal courage,” AMC second shift security team lead and Desert Storm veteran Jocque Davis said. “But you have to have a high level of personal courage to be at the forefront of protection. You have to be able to accept the responsibility that you are protecting lives, including your own life. Here at AMC, we are the only line of defense for the workforce and the

Personal courage also has a role in building, leading and believing in the capabilities of employee teams as they work toward mission goals, Johnson said.

Recognizing the importance of personal courage in the workplace empowers employees to provide critical feedback and to promote their ideas of how their team can be more effective, Hoefer said.

“When personal courage is emphasized, employees understand they have a responsibility to be truthful and make hard decisions, and they understand the team is counting on them to participate in doing hard things because they are right,” he said. “This builds trust, confidence and happiness.”

While physical courage is a matter of enduring physical duress and, at times, risking personal safety, the Army defines moral courage as facing a fear or adversity that is often associated with continuing on the right path, especially if taking action is not popular with others.

“Moral courage is harder. It tends to be smaller, unseen and exist in your mind,” Hoefer said. “Many of us believe we would put ourselves in danger to save someone else, but rarely have to actually face that decision. We face moral, ethical and private courage decisions every day.”

Like all the Army values, personal courage influences the decisions supervisors and employees make, particularly when it comes to decisions that may seem counterproductive to achieving the mission.

“COVID-19 provides a good example of how personal courage can conflict with mission,” Hoefer said, adding that, at the beginning of the pandemic, AMC teammates had to find the personal courage to trust they could adapt to teleworking and still achieve the mission and, during the last six months “there have been times when we needed to send a mission essential employee home for quarantine. It is a hard decision. In the short term, the mission may suffer. But the decision is for the greater good.”

Hoefer, Johnson and Davis believe an individual’s personal courage can be strengthened through experiences. They’ve seen that happen in military service, where Soldiers are tested both physically and morally. Anyone can choose to build their own personal courage, they said, by daily standing up for and acting on things they know are honorable.

“Exercising personal courage through the minor, day-to-day decisions we make help prepare us for when we need to do it in a big way,” Hoefer said. “Doing the right thing can be difficult. It can be scary and even dangerous.”

First as a private and then later as a sergeant in the Army infantry, Davis remembers being responsible for support of forward operations.

“There were Soldiers depending on us to supply communications. That instills responsibility and a high level of courage to meet the mission,” he said. “As a Soldier and now as a team lead for the AMC security force, there are a lot of hours of training so you are not overwhelmed and you take the right actions when you are responding to a threatening situation. Personal courage becomes second nature.”

“Are we mentors or managers? Managers look at their team as skill and resources, or human capital. However, mentors look at every member of their team as a unique part with a special skillset to achieve the mission. The mentor leads by example but empowers their personnel to do their job,” he said.

“There is a leadership principle that states: ‘No one cares how much you know until they figure out how much you care.’ It is critical that we have the personal courage to establish an environment of trust by caring for each other, and valuing and respecting our differences, our different experiences and what we can contribute.”

Editor’s note: This is the last in a seven-part series on Army Materiel Command’s enduring commitment to the Army values as the organization celebrated its 58th birthday in August.