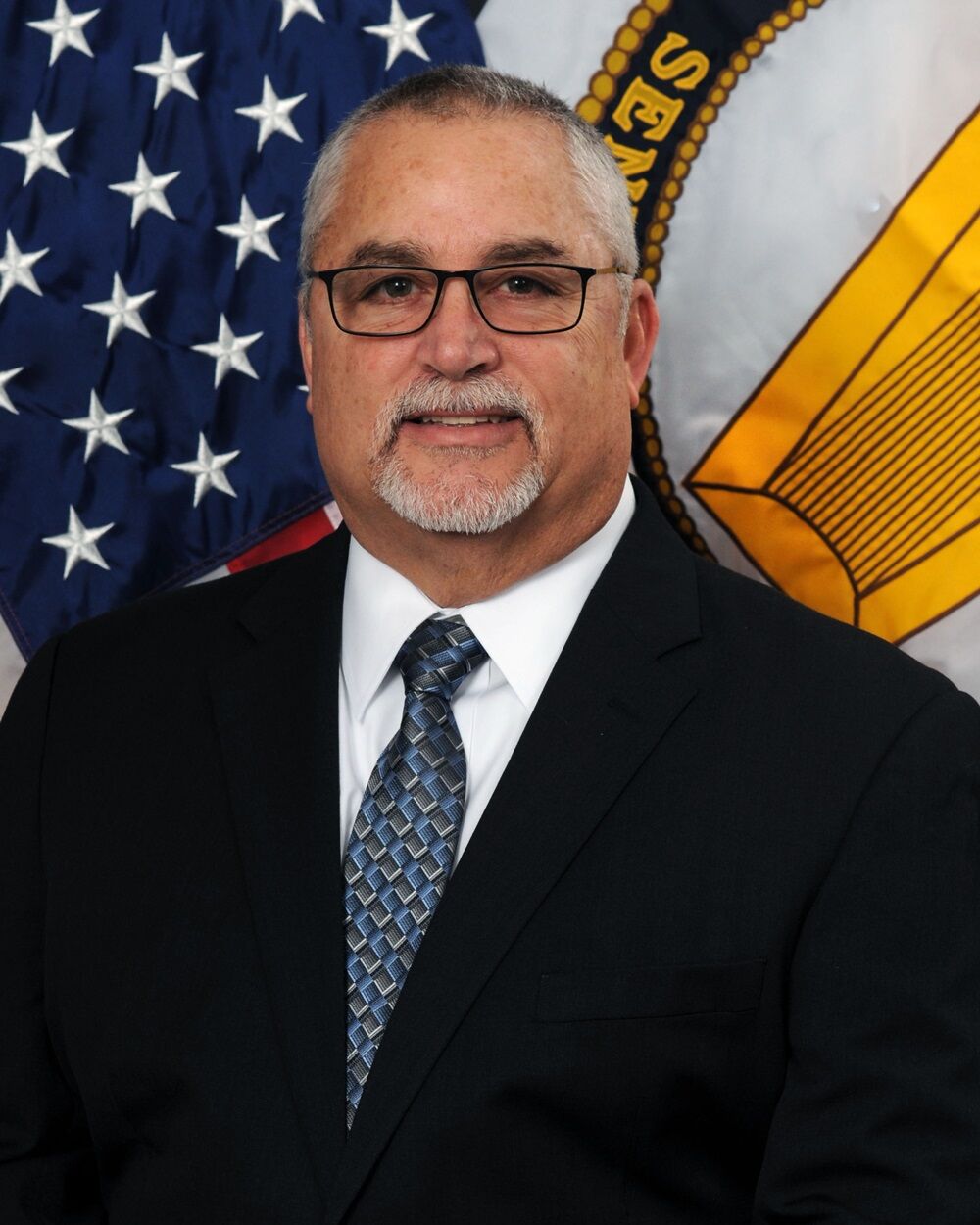 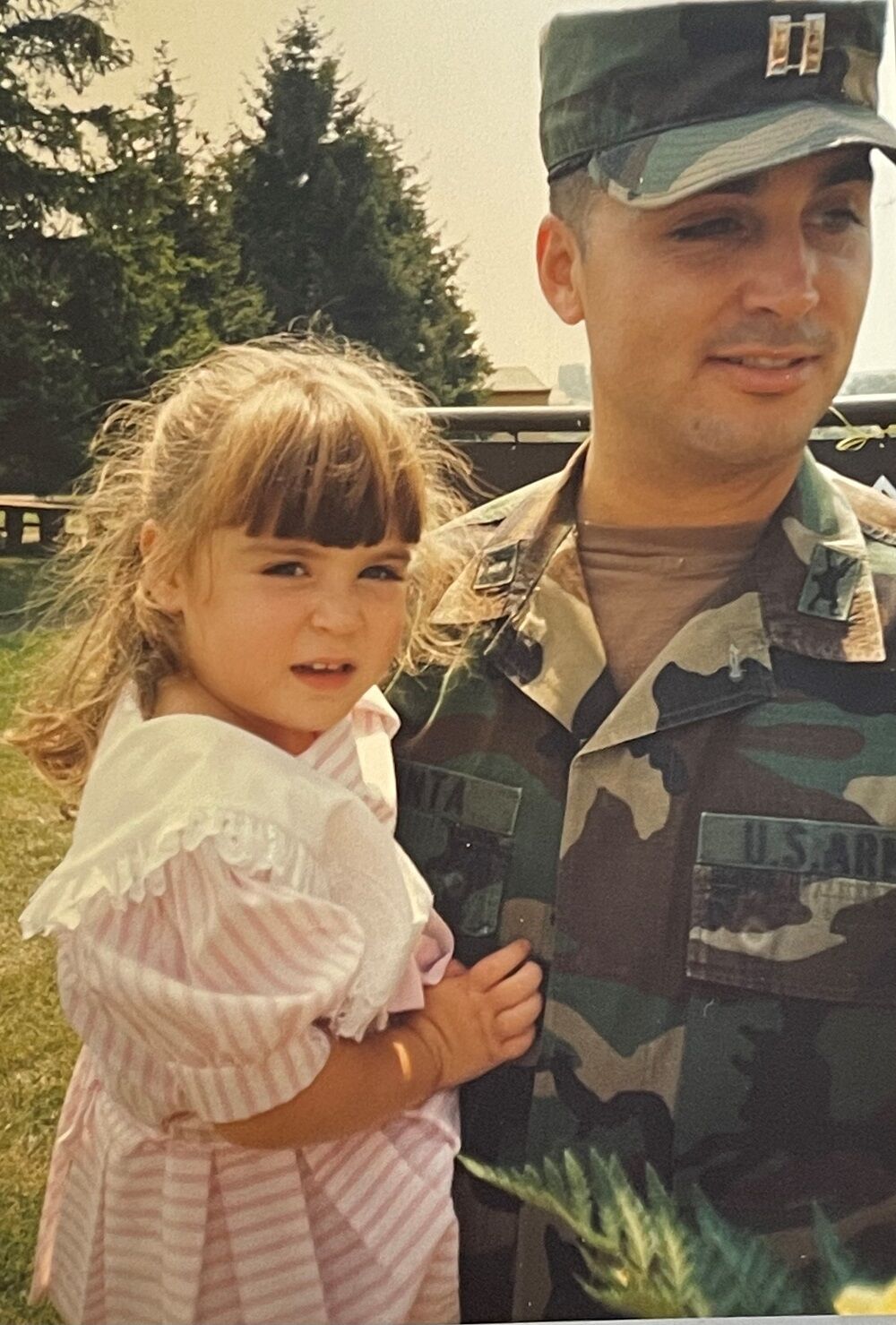 As an armor officer, Joseph Giunta was part of the tip of the spear for Operation Desert Storm.

In 1991, he was a captain serving as a tank company commander for Charlie Company, 4th Battalion, 67th Armor, stationed in Friedberg, Germany.

“We were alerted that we were going to deploy while in the field at Grafenwoehr and Hohenfels during our gunnery and maneuver rotation which we did once every six months,” he said.

“We had about 30 days between returning from the field to deploying. Many families traveled to Germany to spend time with their sons and daughters. Families were anxious and nervous. I had a father of one of my Soldiers come visit me. He said he wanted to meet the man that was taking his son into combat. That was a pretty unbelievable moment for me. Understanding the responsibility that I had to protect and keep his son safe.

“The preparations of getting a tank company out of Germany, rail heading the equipment, getting it on ships, moving it to the desert and then receiving the equipment and preparing for combat in the matter of days was a challenge.

“We were there for about seven months. The January/February time frame is when we closed in. We obviously went to combat starting in February. And after hostilities ceased, my brigade, the 3rd Armored Division, was selected to stay behind and prepare for the

defense of Kuwait, post combat operations. We stayed at Camp Doha in Kuwait for 2-3 months and were relieved by 11th Armored Cavalry Regiment.

“I had the best tank company in the Army. They were motivated, trained and ready and performed magnificently under very stress conditions. I’m proud to have served with every one of them. I can’t believe it has been 30 years. It seems like yesterday that I was in my tank turret with my Soldiers moving across the desert.”