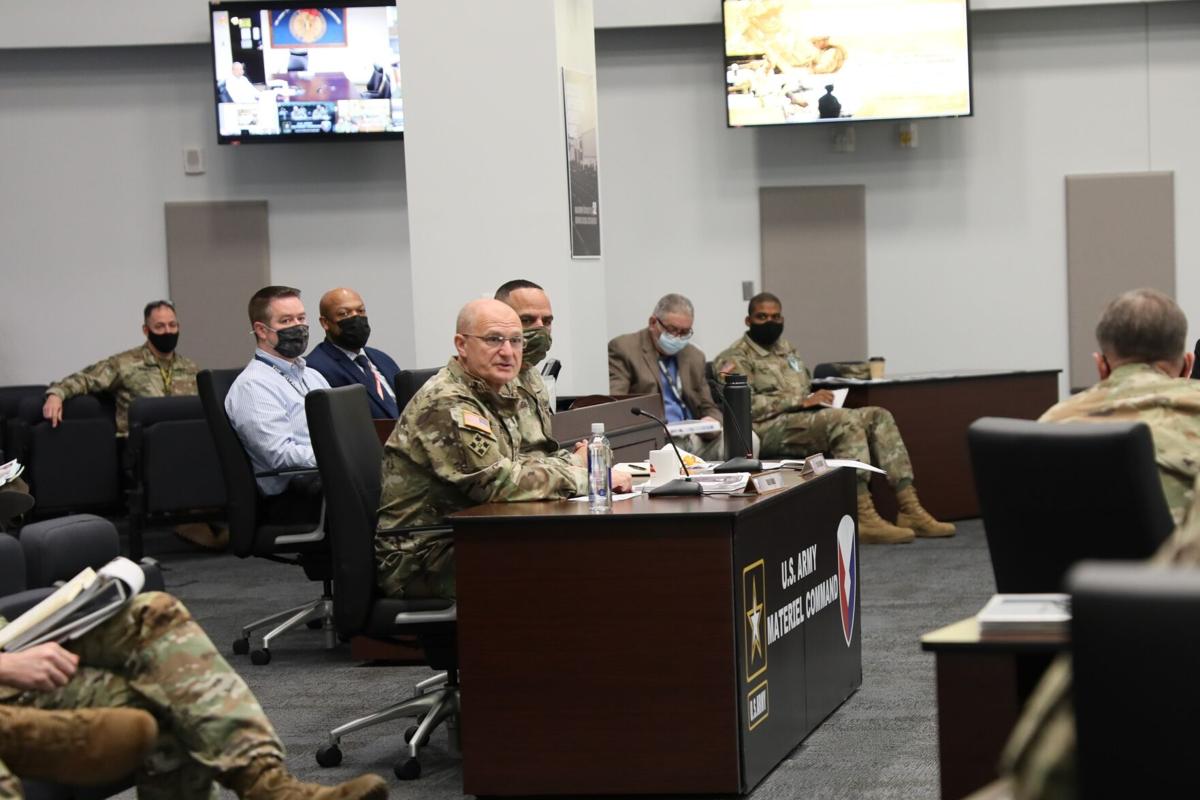 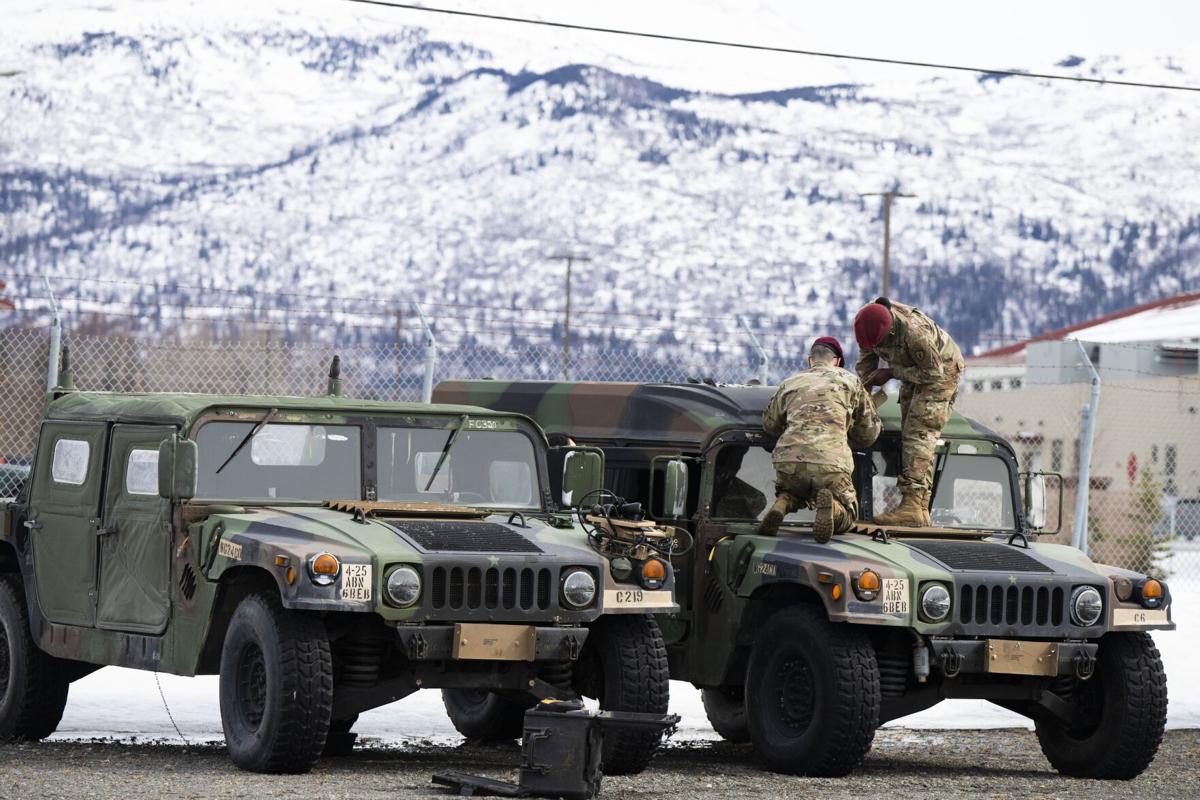 Soldiers prepare a vehicle for turn-in at the Modernization, Displacement, and Repair Site at Joint Base Elmendorf-Richardson. The MDRS is a single location dedicated to receive excess equipment from units. It is the one-stop-shop that receives, accounts for, repairs (if necessary), and conducts necessary onward transfers to gaining units, Army depots, or transfer to the Defense Logistics Agency for equipment disposition.

Soldiers prepare a vehicle for turn-in at the Modernization, Displacement, and Repair Site at Joint Base Elmendorf-Richardson. The MDRS is a single location dedicated to receive excess equipment from units. It is the one-stop-shop that receives, accounts for, repairs (if necessary), and conducts necessary onward transfers to gaining units, Army depots, or transfer to the Defense Logistics Agency for equipment disposition.

The Army is working to synchronize and integrate its force employment and modernization across the Total Army.

With the Regionally Aligned Readiness and Modernization Model, or ReARMM, in its initial operational capability, the Army’s top leaders continue to strengthen its foundation and work together to best equip the force.

“If you were the commander of a unit at echelon, what would you like to have?” Army Materiel Command’s Commander Gen. Ed Daly said during the December 2021 Army Modernization and Equipping Conference, or AMEC. “I think it’s important to think about it from that perspective.”

In ReARMM, a unit transitions through modernization, training and mission phases, each lasting about eight months. In an optimal process, a unit would receive equipment and have the right people on hand as they enter the modernization phase, Daly said.

“If we do this right, these units hit the modernization window and they don’t lose stride,” he said.

During the AMEC, hundreds of Army leaders and experts met in person and virtually to synchronize equipment distributions and displacements in line with Army priorities and ReARMM phases. This forum provides the chance to review equipment fielding and modernization while resolving friction points.

“We as an Army have very high expectations for the AMEC,” Daly said. “This is really foundational to what we are doing.”

During the conference, Army leaders discussed the use of the Army Decision Support Tool. DST is the Army’s materiel management tool that allows the Army to plan, execute and project distribution, redistribution and divestiture. The synchronization of distributions and displacement through DST is critical to building a ready and modern Army, said Lindsey Jones, a logistics management specialist in AMC’s Lead Materiel Integration Division.

“DST allows the planning, coordinating and projecting of equipping units over time and against ReARMM phases,” Jones said. “This tool provides the capability to visualize distributions and displacements in ReARMM windows, which is imperative to the success of ReARMM.”

In addition to tools like DST, Modernization Displacement and Repair Sites are continuing to allow units to turn in displaced equipment, unencumbering them and enabling them to accept modernized equipment.

Moving forward, AMC is looking to the next year, continuing to synchronize with other Army organizations to meet ReARMM’s full operational capability in January 2023.