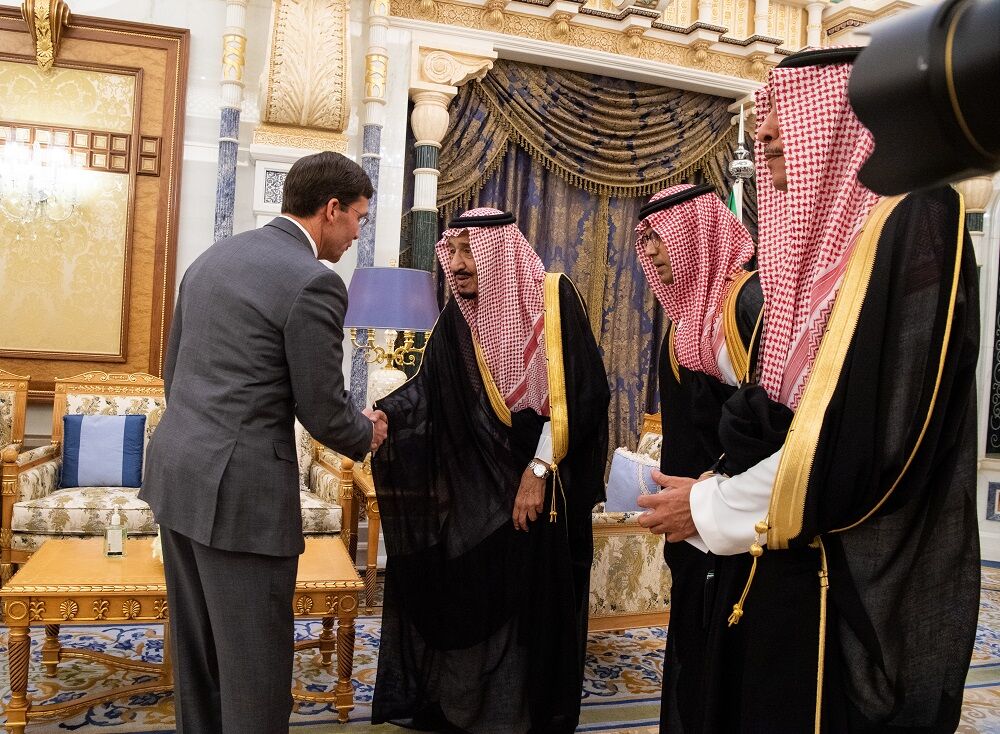 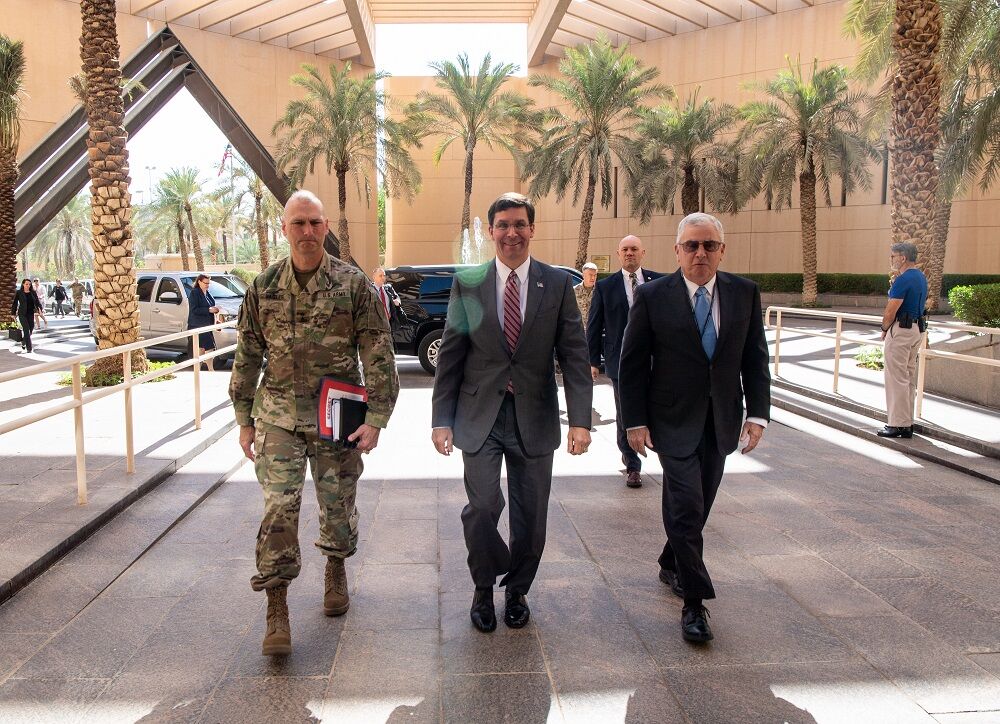 The U.S. military in Saudi Arabia has completed a five-year construction project that is expected to impact the nation and region for decades to come.

Personnel from the Technical Affairs and Aviation divisions of the Office of the Program Manager-Saudi Arabian National Guard oversaw the contract and managed construction of Dirab Airbase – a sprawling $250 million complex that is being dubbed the Aviation Center of Excellence for the Middle East.

It is modeled after the Army’s Aviation Center of Excellence at Fort Rucker – the Army aviation training center that educates military, civilian, and international students in aviation warfare doctrine and leadership skills.

Completed in the fall and turned over to Saudi Arabia’s Ministry of the National Guard, Dirab was intended to significantly bolster the MNG’s aviation capability. It was originally envisioned as a single airstrip supporting a rotary wing aviation brigade but OPM-SANG was able to satisfy MNG’s requests to modify the plans, and the lone runway evolved into four parallel stage lanes for maximum training space.

The airbase is located in a formerly unoccupied part of the desert, approximately 16 miles southwest of downtown Riyadh, and is expected to populate its hangars and flight line with aircraft sometime this year. It also boasts multi-purpose sports fields, barracks and a fuel farm.

The airbase’s original design and construction was also expanded to include a multi-purpose facility that combines a combined logistics center and the SANG Aviation Institute, a one-stop facility for all aviation training, from English language to advanced pilot instruction. The institute is equipped with a technical library, a 300-seat auditorium and more than 75 fully equipped classrooms that will train the next generation of Saudi pilots and technicians.

The airbase’s state-of-the-art facilities also include an extensive simulation capability.

Each aircraft type has its own dedicated simulator, which are positioned in various buildings throughout the airbase, readily available to Saudi aviators conducting training and flight missions.

The Office of the Program Manager-Saudi Arabian National Guard Modernization Program is a Security Assistance Command subordinate organization that provides advice and assistance in modernizing the Kingdom’s Ministry of the National Guard.