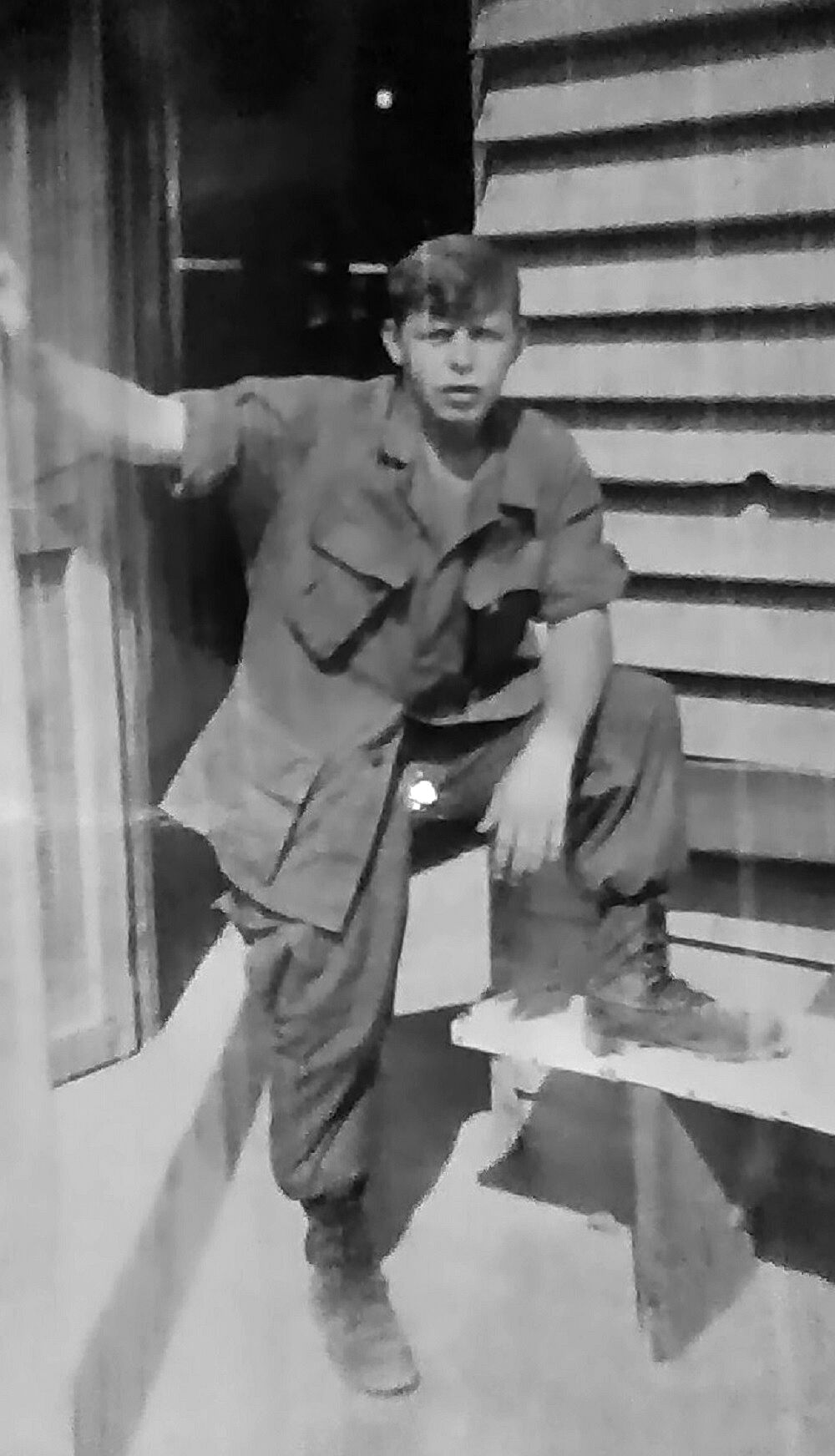 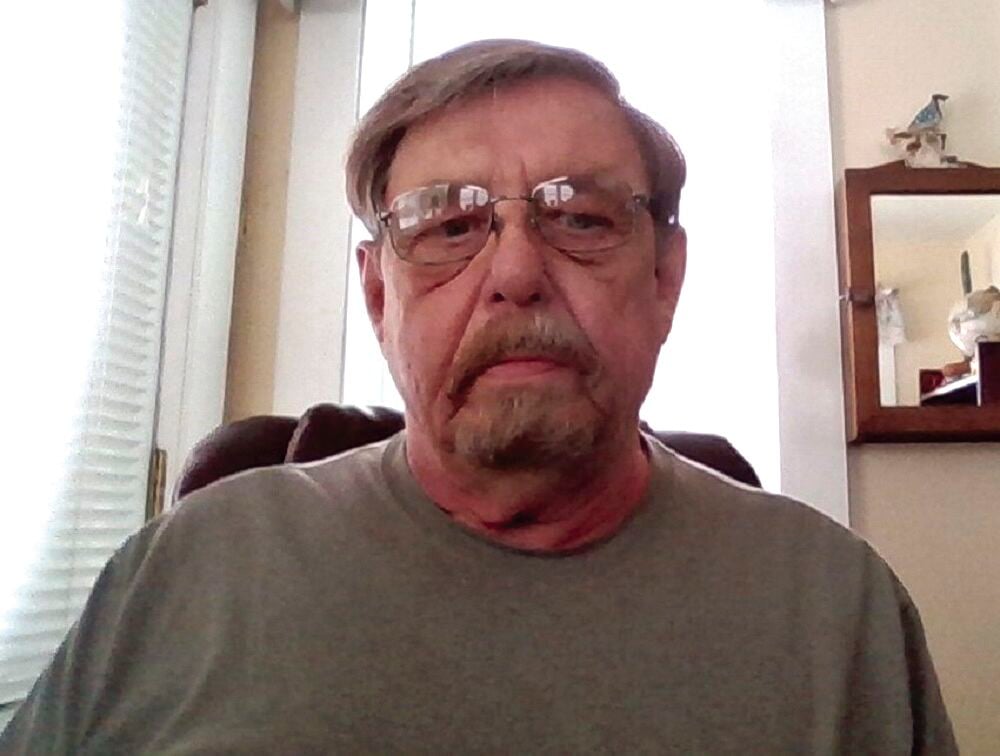 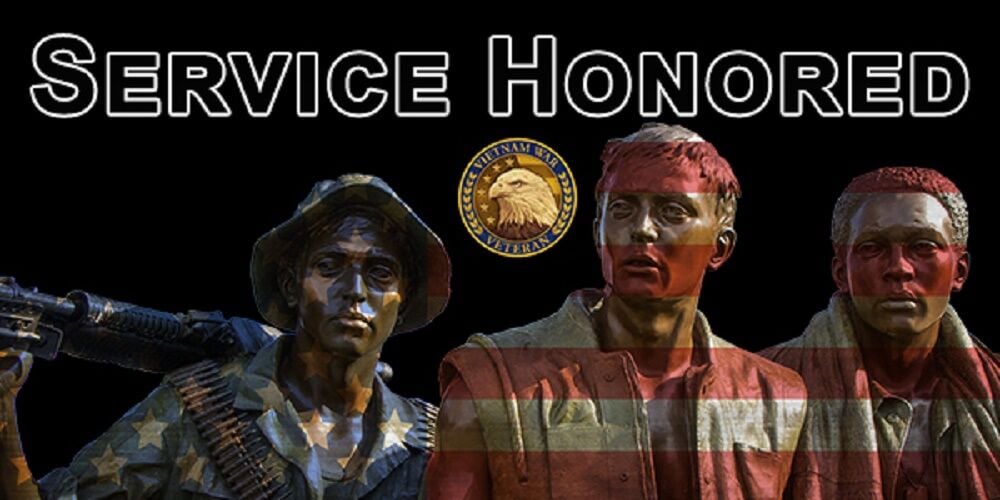 Col. John Motszko was an infant when his uncle James Schueler returned from his tour of duty in Vietnam.

Even so, Uncle Jim’s wartime service has inspired Motszko throughout this military career.

“His service has always been a point of pride for me,” Motszko said. “During deployments and training, I always knew no matter how difficult things would get for me, he had survived far worse.”

Motsko’s 28 years of Army service includes multiple deployments to Iraq and other locations in the Middle East, and to Bosnia. He has also served as the commander of Headquarters and Headquarters Company 16th Special Troops Battalion in Baumholder, Germany. Motszko is the military deputy for Army Materiel Command’s Human Resources (G-1). His uncle is among several family members of AMC headquarters employees who are being recognized through AMC’s Vietnam Veteran Commemoration Program.

Schueler, 71, lives in Winona, Minnesota. He was drafted into the Army in early 1969, deployed to Vietnam as a specialist four with D Company, 864th Combat Engineer Battalion, and released from service in May 1970 upon his return from theater.

“Two of the places I spent most of my time was around Pha Thiet and Whiskey Mountain, about 100 miles north of Saigon,” Schueler recalled. “There were about 10 Soldiers per tent with 60 Soldiers in my unit.”

As a newly trained Soldier arriving in Vietnam, Schueler still remembers the gut-wrenching feeling of fear mixed with the overwhelming need to survive not only war but also the sweltering weather.

“As the door of the plane opened, I felt the unbearable heat and humidity, and it took my breath away. I had to face the fact I was stuck here for a year unless I went home in a body bag,” he said. “During the monsoon season, it would rain every day and then, when the sun would come out, it would be even muggier. And I will never forget the bugs.”

But Schueler did manage to survive and make significant contributions to protect the lives of his fellow Soldiers.

“I had my own welding shop in a tent, which I built from the ground up,” he said. “This is where I spent most of my time in a support unit building National Highway 1 (the main north-south road of Vietnam). Not only did I weld, I fixed and updated equipment. My duties also included guarding camp, and going out to retrieve broken and battle-damaged equipment.”

Needless to say, there were many close calls during a war without a definitive front line.

“You had to be very cautious never knowing who was friend or foe, or when a mortar might come in,” Schueler said. “I was very thankful that one did not land on any of us. One landed in front of my welding tent and also in our tent. Thank God I wasn’t there at that time. One thing I did learn was to take the good with the bad.”

“I recall him saying that the frequency of ambushes dropped off dramatically as the gun trucks were embedded in the convoys,” Motszko said.

Schueler also created mortar pads for employment of indirect fire support to provide support as Soldiers fired mortar rounds. It’s a task that Motszko can appreciate due to his own experience as a mortarman firing 4.2-inch mortars.

“I cannot imagine the nightmare of trying to return fire when your 198-pound base plate is being driven deeper into wet mud with the recoil of every round you drop,” Motszko said.

When he returned home, Schueler was confronted by another enemy – public opinion of the war.

“I came back to the states in the middle of the night and had to be dressed in civilian clothes because of the Vietnam protest that was going on,” he said.

Schueler’s wartime duty left him with a perspective on war and the well-being of Soldiers that he continues to express to his nephew and others who have chosen a Soldier’s career.

“What I would like John to take from my service is never go to war unless totally necessary, and that war should not be political,” he said. “Also, and this is very important: Never send any Soldier straight out of combat to civilian life. They need time to get rid of all the stuff they went through. Programs that recognize wartime service – like AMC’s Vietnam recognition program – help with the healing.”

When comparing living conditions of a Vietnam Soldier with modern-day warfighters, Motszko has a significant appreciation for how the Army treats Soldiers today.

“One interesting experience proves just how good quality of life has improved for Soldiers in the field,” Motszko said. “Some of the rations my uncle ate in Vietnam were actually packaged during WWII and Korea, and they would often heat up these rations by burning C4 explosive.”

Although AMC can’t change the public’s perceptions from 50 years ago or the wartime conditions Vietnam veterans endured, Motszko said he is grateful for the recognition AMC and other military groups are giving to Vietnam veterans today.

“My family has always been proud of those who served. I think most of my family felt Vietnam veterans sacrificed a great deal and were not treated with the respect they deserved when they returned from combat,” he said. “Recognition programs like AMC’s shows the nation’s pride in these veterans.”