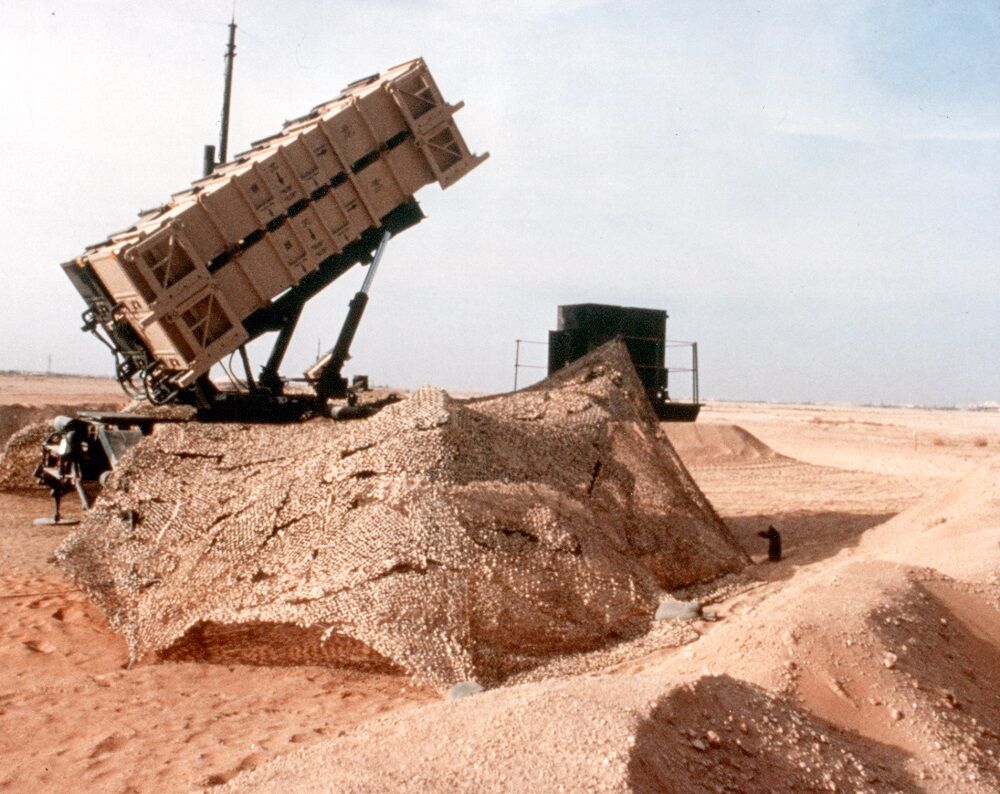 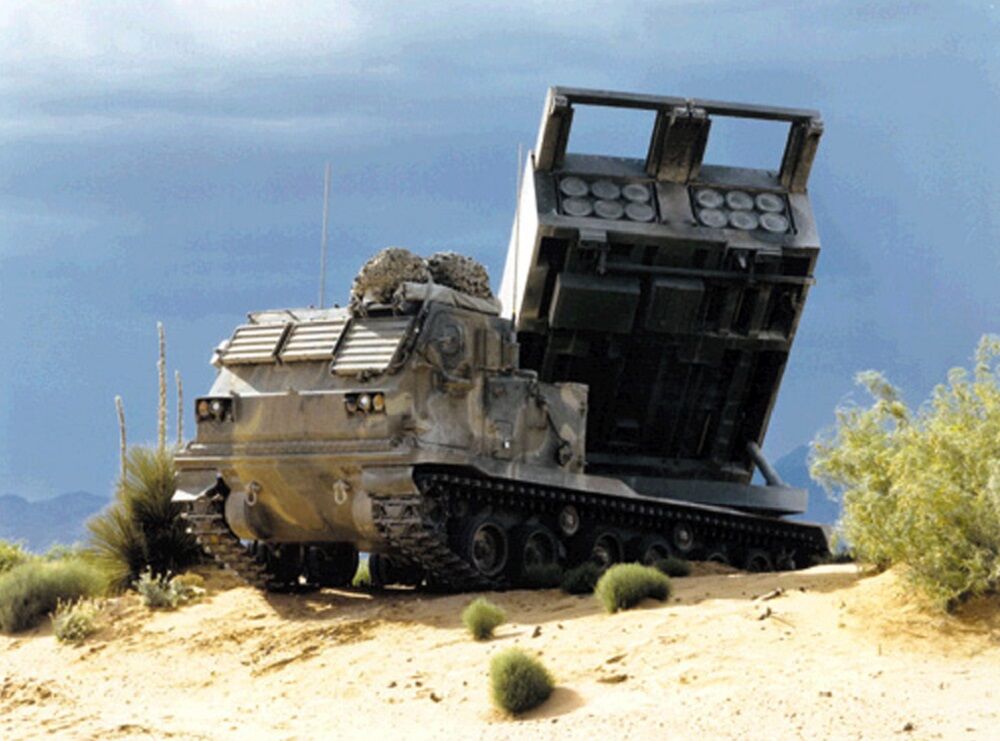 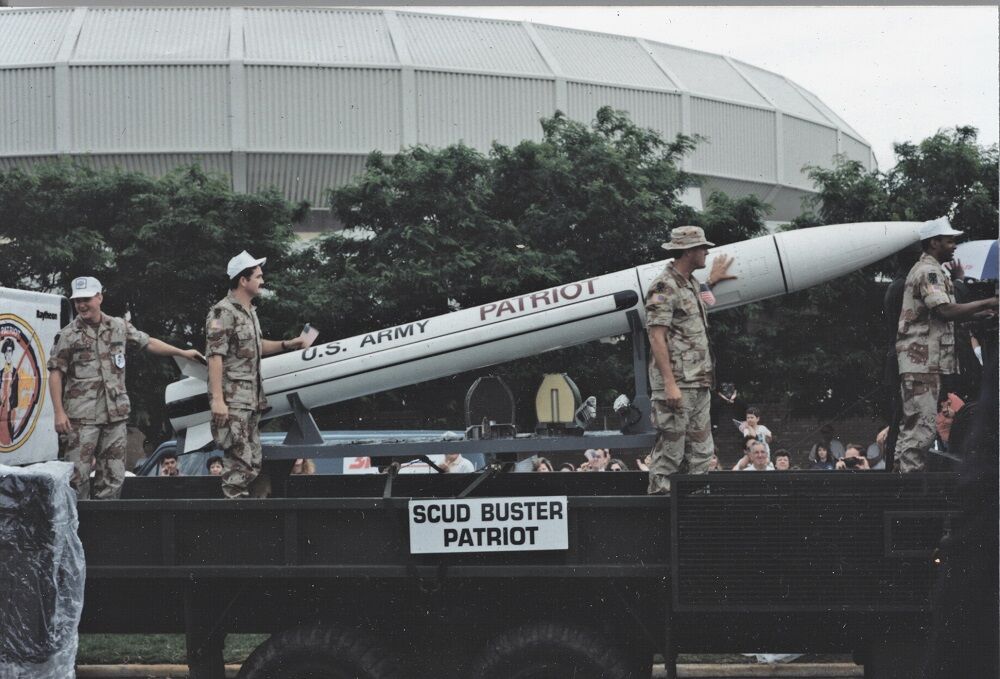 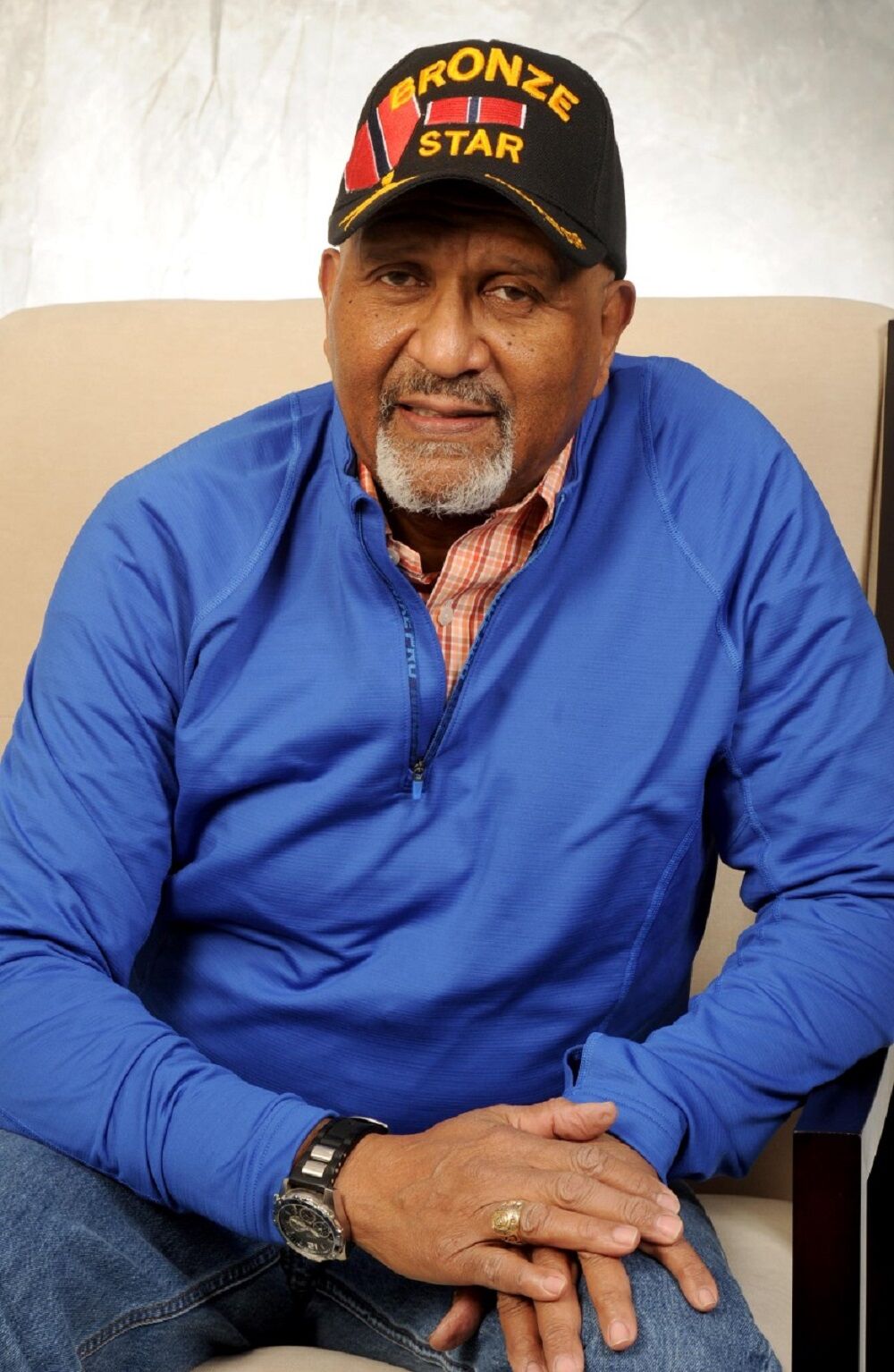 Though the battle took place against the desert backdrop of Kuwait and Saudi Arabia, civilians, contractors and Army officials at Redstone Arsenal played a vital role in the success of the United States and its allies as they drove Iraqi forces out of Kuwait City.

Aviation and Missile Command Historian Kaylene Hughes remembers the flurry of activity that accompanied the “hurry up and wait” period in the months before the mission began. The Emergency Operations Center was in building 5250, which also housed the history department at the time. A Redstone Rocket article from Aug. 29, 1990, reported that 40 people staffed the office around the clock, receiving twice-daily briefings and sometimes working as many as 90 hours a week.

“We’d see a lot of activity down there all the time,” Hughes said. “They had people there 24/7. It was amazing how quickly they pulled things together.”

The then Missile Command, based at Redstone Arsenal, was responsible for managing the various types of missiles used during Desert Storm. Patriot, a surface-to-air system, was the most notable at the time, but the lineup also included air defense missiles Stinger, Chaparral and Hawk, anti-armor missiles Dragon, TOW, Hellfire and Shillelagh, and artillery missiles Hydra 70, Multiple Launch Rocket System or MLRS, and the Army Tactical Missile System.

One of the particular challenges MICOM faced was adapting these missiles to the harsh climate in Saudi Arabia. Many of the missiles had been

developed during the Cold War era, Hughes said, and therefore were designed for the milder climate of the European theater. Therefore, the heat of the desert and various types of sand that Soldiers had to contend with created unique challenges for both Soldiers in the field and analysts back home.

“For the most part, this was really a new environment for the United States Army to fight in, and so they had to really learn a lot and adapt quickly to the situation,” Hughes said.

McKinley Curtis III, a retired sergeant major and current John C. Maxwell consultant, remembers the difficulties the desert terrain posed to his unit when he deployed to Saudi Arabia in late 1990.

“We all went out into the middle of the desert where there was nothing,” Curtis said. “We spent a lot of our mornings, our evenings building our positions up.”

Curtis, who was active in the Army 1974-2004, said the unfamiliar environment made the role of trust paramount.

“Because you have so many different kinds of people that are around you, sometimes you really didn’t know who was your enemy,” Curtis said. “You have to have trust as far as knowing who’s going to have your back on your left or your right.” Curtis also said that in his role as a first sergeant, it was important to be able to take care of his Soldiers and ensure that they were OK throughout the entire operation. The power of those relationships formed in the desert still impacts Curtis to this day.

“That’s the one thing I would say about it, it was extremely weird,” Anton said. “From the standpoint of being a support Soldier in a war that was a tank war … being constantly on the move and knowing that you’re actually providing support to a unit that desperately needs what you’re doing. We were actively doing all of the logistics support that we were supposed to do for the division, and it clearly paid off.”

In many ways, Desert Storm was a testament to the changing world and the changing nature of warfare in the late 20th century. Anton joined the Army in June 1975, only a month after the Vietnam War ended. His first decade of service was during the Cold War, which, while no weaponry was ever fired, was still a very real and harrowing threat to Anton and others in the service at the time. However, experiencing the changes from these eras of fighting to the conflicts in the Middle East provided Anton with a unique perspective on the changes the Army has undergone.

“I don’t view the changing of the Army as a negative,” Anton said. “I think I have a more open interpretation and opinion of how Soldiers today function versus how they did in my time.”

Locally, Hughes said Desert Storm helped bring more attention to the type of work that was being done on the Arsenal, helping local residents gain a more complete picture of the types of projects that arise out of the installation. Many people knew that NASA had a presence in Huntsville with the Marshall Space Flight Center, but the work that Redstone professionals did during Desert Storm showed many people the overlaps between space and defense technology.

“It really kind of established Redstone,” Hughes said. “Redstone is not always the most well-known of the installations unless you’re into high-tech things. … A lot of people just didn’t know that much about the installation and what it did.

“It was just one of those kinds of things where people were really surprised at what was happening out here, especially with the Army, because many people had some idea about Marshall Space Flight but they seem to forget that Marshall Space Flight was a tenant of the Army, and it was only here because the Army was here. … A lot of Americans across the country were just not that aware of Redstone Arsenal and what its rocket scientists have been doing here for decades, and all of a sudden, Desert Storm makes that apparent.”

That work, Hughes said, included logistics support, in-the-moment problem solving, technology calibration and scores of other technical projects to adapt Soldiers and their weaponry to the new climate.

“So in a lot of ways we don’t have any one really big glamorous story to tell,” Hughes said. “It’s just all of these myriad actions that are going on that are absolutely crucial to keeping those systems, the weapons systems, viable and Soldiers protected.”

Perhaps the most telling show of support for the Redstone Arsenal community was published in the Redstone Rocket on March 6, 1991, just days after the operation ended. In an article titled “God bless this great country of ours: Redstone community can take pride in the wartime support it provided,” the Rocket reported the following: “Each and every member of the Redstone Arsenal community shares in a great victory today. The real credit of course goes to the Soldiers, Marines, sailors and airmen of this country and of the other countries of the allied coalition who fought to drive Iraq from Kuwait. But they were supported by members of this community and of many communities like this one. This Army community – all the military people, the family members left behind, the federal civilian employees and the contractor workers – closed ranks to provide the support necessary to get the job done.”

Editor’s note: See more stories about the 30th anniversary of the Persian Gulf War in the Military section of today’s Redstone Rocket.