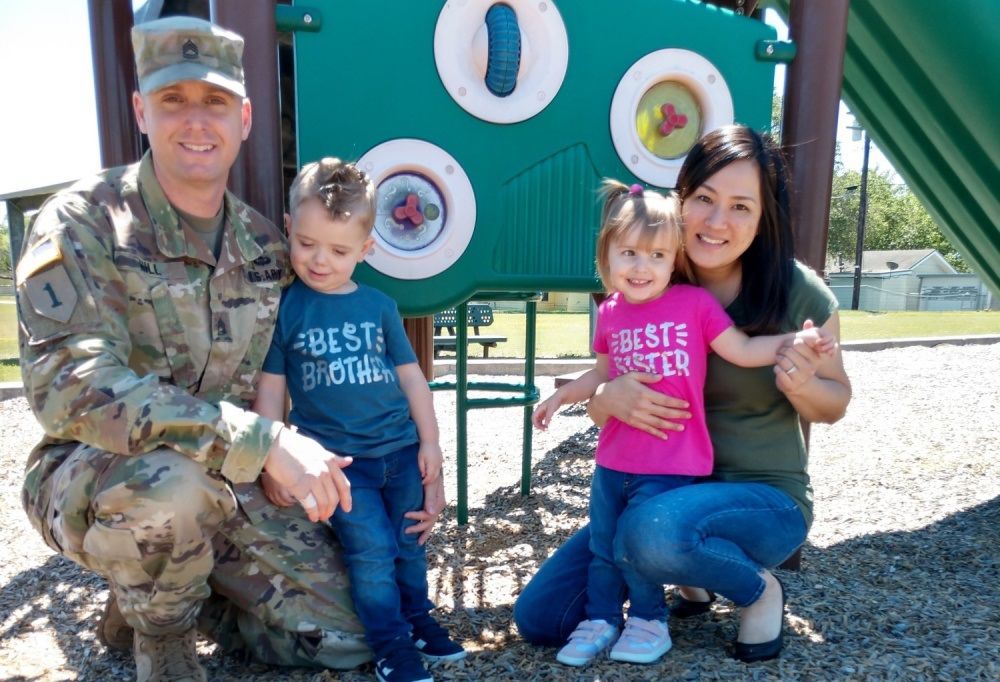 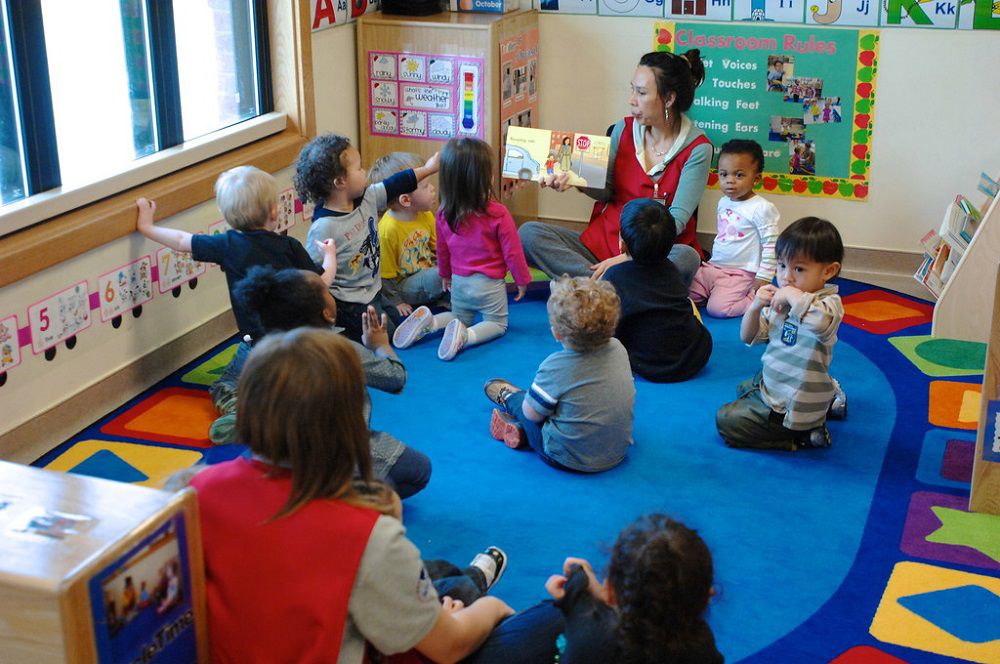 A program is being expanded by the Army Materiel Command to provide Nonappropriated Funds employees better opportunities as they move with their Soldier or civilian through a career that demands mobility.

The NAF Child and Youth Services Employee Assignment Tool developed by the Army G-1 Civilian Personnel NAF Division – open only to employees working in child and youth programs at Army installations – is now the NAF Civilian Employment Assignment Tool open to most employees working in NAF programs. These include the Army’s Family and Morale, Welfare and Recreation activities such as bowling centers, libraries, gyms and leisure travel offices as well as child and youth services. NAF employees are different from other government civilians in that their salaries are funded by the activities where they work.

The expanded program makes it easier for NAF-employed spouses to continue their own careers, even when they are disrupted by an installation move due to their spouse’s highly mobile career. The new Civilian Employment Assignment Tool (better known as CEAT) was expanded due to the Army’s and AMC’s initiative to better support military spouse employment during a permanent change in station move, with AMC and Installation Management Command leadership officially implementing the expanded program. CEAT better supports the secretary of the Army’s initiative to hire and retain military and civilian spouses when their service member or civilian spouse relocates to another Army installation.

“Geographical relocation for Soldiers, Department of Army civilians and their families can be a stressful process, especially when it occurs every two to four years,” Max Wyche, AMC’s deputy chief of staff for G-1 (Human Resources), said.

“Our ability to enhance the working spouse transfer and placement processes will go a long way to reducing the stress points associated with a PCS move. The expansion of the proven CEAT tool will create a seamless transfer capability for a greater population of these valued team members while sustaining high levels of service for Army Soldier and family programs. The timing of this expansion is also optimal given the current job market constraints.”

While the expanded program is a definite benefit for military spouses, it also is beneficial to the Army, which can better retain experienced employees, regardless of where their spouse’s career takes them. It is also a recruiting tool for career Soldiers and Army civilians, and also shows the Army’s commitment to its families, said Anita Jannsen, chief of IMCOM’s Personnel Services Division, G-9.

“We want to retain our trained, dedicated and talented MWR workforce for their entire career,” Jannsen said. “The family of MWR employees, whether spouses of civilian or military personnel, or other dedicated professionals, are those who ensure quality support and service to Soldiers and their families, and are the backbone of the organization. They are now able to move between garrisons noncompetitively to continue their career and service without a break in employment. Maintaining our talent allows AMC/IMCOM to deliver quality of life to all Army garrisons.”

The original NAF CYS Employee Assignment Tool, implemented in 2018, accounted for 50% of all NAF-employed spouses, said Tara Ackeret, chief of Civilian Human Resources Policy and Programs Division for AMC. To date, CEAT has been used to transfer more than 300 Army NAF employees, 177 of those being military spouses.

The expansion to the NAF Civilian Employment Assignment Tool now covers over 90% of all NAF-employed spouses, only excluding higher career level and supervisor positions. By expanding CEAT, the number of Army NAF employees eligible for the program has gone from 7,000 to 22,000.

“The CEAT was created with an emphasis on employment retention of military spouses in support of relocation outside their current commuting area,” Ackeret said. “Because military spouses are employed in various other NAF positions, it was important to expand beyond the original scope in order to reach all eligible transferring spouses. The name change is in line with the expansion beyond the initial scope of child care positions.”

One key element of both the previous and now expanded CEAT programs is the ability of spouses to be able to move to a comparable NAF position during a PCS without having to go through the competitive hiring process.

“CEAT creates more employment opportunities by allowing relocating Army NAF employees to continue working and training in their current occupation. The employee is able to continue in the same career field that they were employed in prior to their relocation, potentially allowing less interruption to career development. The CEAT eases the transition by aiding spouses in the location of vacancies at the new duty location.”

“Once I was in the CEAT system, the process was extremely easy,” Bermejo said. “Within a month, I had a position at Fort Hamilton. It is a really good program for military spouses because it’s so nice to have a job waiting for us when we PCS with our spouses. It shows that the Army really cares about us.”

Davis agreed, adding expanding CEAT to include more NAF positions and civilian spouses is better for families and for the Army.

“If you have to relocate, CEAT provides opportunities so you don’t have to start all over with your career. It can be very hard for an Army spouse to have to pack up and leave their job, and they go somewhere else and start over. With CEAT, they help you find a job and there’s no break in service, how much you are paid or your years of service.”

NAF employees can participate in CEAT by registering electronically on the CEAT website, https://go.usa.gov/xvPtS. Registration must be accompanied by an endorsement from the employee’s current supervisor. The electronic registration notifies a gaining location that an employee is requesting a noncompetitive transfer and the transfer request form notifies both the losing and gaining installations to facilitate the transfer.

While CEAT will require more coordination and communication between Army Human Resources at each installation, the end result of having happier Army families makes it worth it, Ackeret said.

“In the long term, we will have more fluid movement of NAF employees transferring within the Army, resulting in higher retention of mobile talent,” she said.