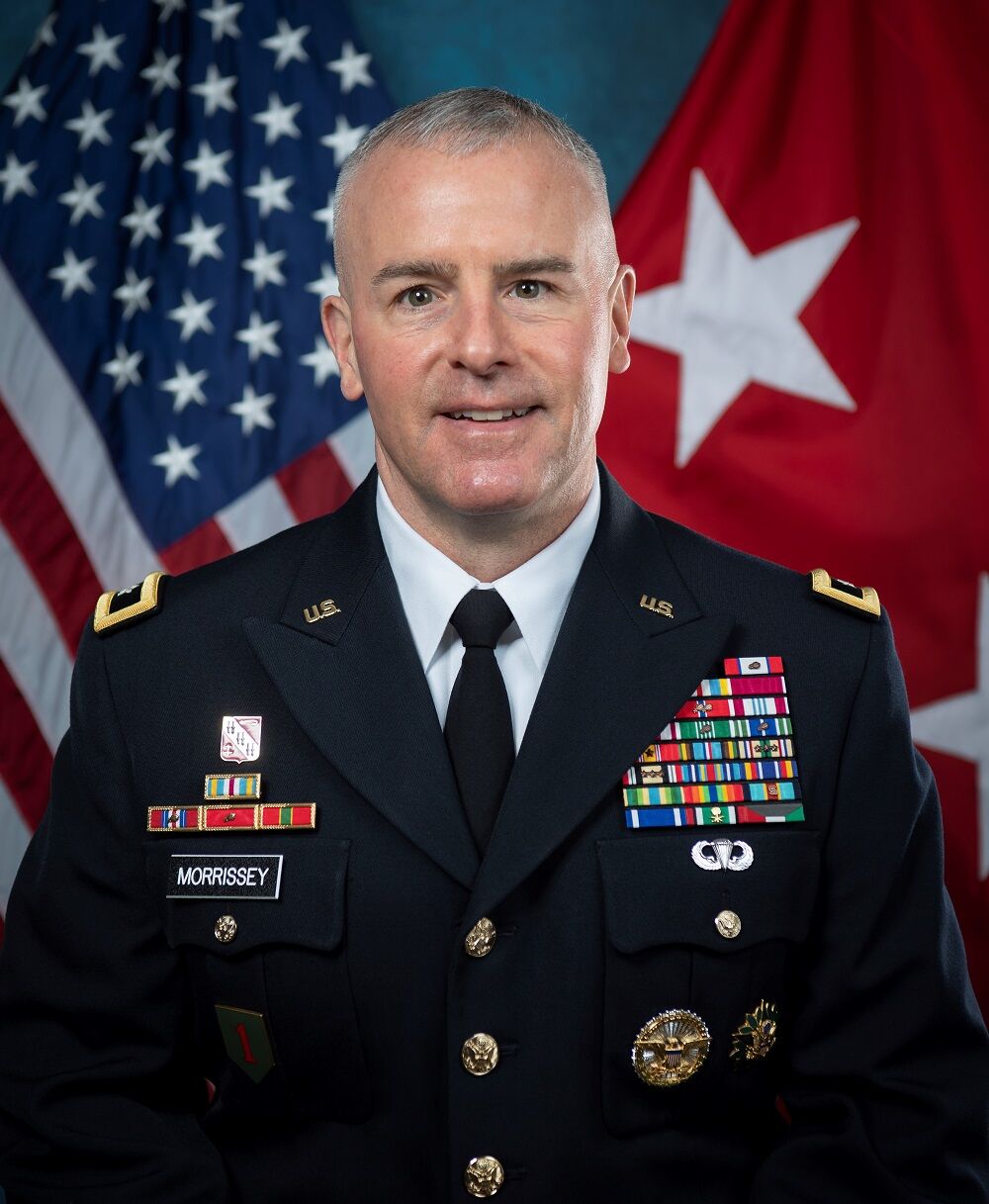 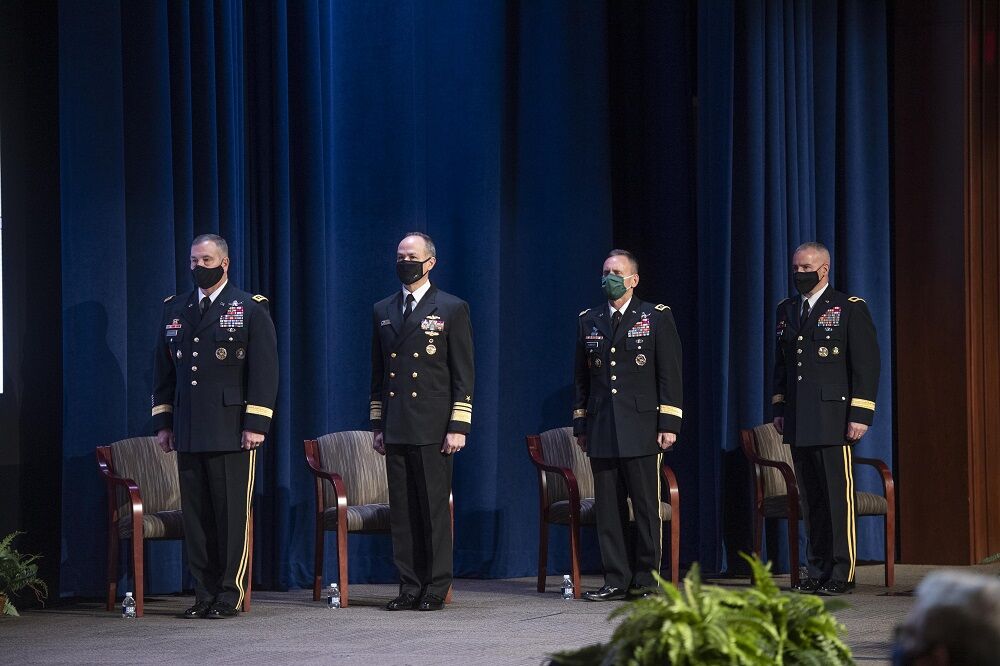 The Missile Defense Agency marked the promotion of Maj. Gen. Michael Morrissey with a ceremony Thursday.

The Senate confirmed Morrissey’s nomination for promotion Feb. 25 with an immediate effective date.

Vice Adm. Jon Hill, MDA director, hosted the official ceremony for a limited number of invited guests and a Skype audience due to COVID-19 restrictions. Gen. James Dickinson, commander of U.S. Space Command, served as the promoting officer for the ceremony, while Lt. Gen. Daniel Karbler, commander of the Space and Missile Defense Command, administered the oath of office to Morrissey.

“I’m grateful to serve in the MDA alongside these stellar professionals who get it done every day, supporting the warfighter 24/7,” Morrissey said. “Their sense of service is inspiring.”

The agency’s director for test since February 2020, Morrissey manages the directorate’s personnel, budget and resources and executes the MDA’s comprehensive test plan, which includes a series of flight tests, ground tests, cybersecurity tests, exercises and wargames.

“Under Morrissey’s leadership, the MDA conducted 14 flight tests, eight ground tests, two cyber tests, and 25 wargames and exercises,” Hill said. “This is truly quite remarkable when you consider he had to work within the highly stressing logistical environment shaped by the pandemic.”

Morrissey enlisted in the Army Reserve in 1986. Upon completion of the ROTC program and graduation from Bloomsburg University in Pennsylvania in 1990, he received a regular Army commission as an air defense officer. His first assignment was platoon leader in Operation Desert Shield/Desert Storm.

Across more than 30 years of service, Morrissey advanced to brigade commander and deployed and served in 10 countries. As commander of the 31st Air Defense Artillery Brigade, he deployed the brigade headquarters in support of Operation Enduring Freedom, leading the forward air and missile defense mission across Qatar, United Arab Emirates, Kuwait, Bahrain and Jordan.

Morrissey also served as a congressional Fellow on the staff of the Senate Appropriations Committee chair, on the Army Staff, and with the Office of the Secretary of Defense.

Before coming to the MDA, Morrissey was commander of the 94th Army Air and Missile Defense Command, in Honolulu, Hawaii, commanding all Army air and missile defense organizations in the U.S. Indo-Pacific Command and its sub-unified commands.

He is married to the former Cynthia “Cindy” Williams, who grew up in Kingston, Pennsylvania. They have two adult sons. Morrissey is the son of Michelle Webb of Milford, Delaware.