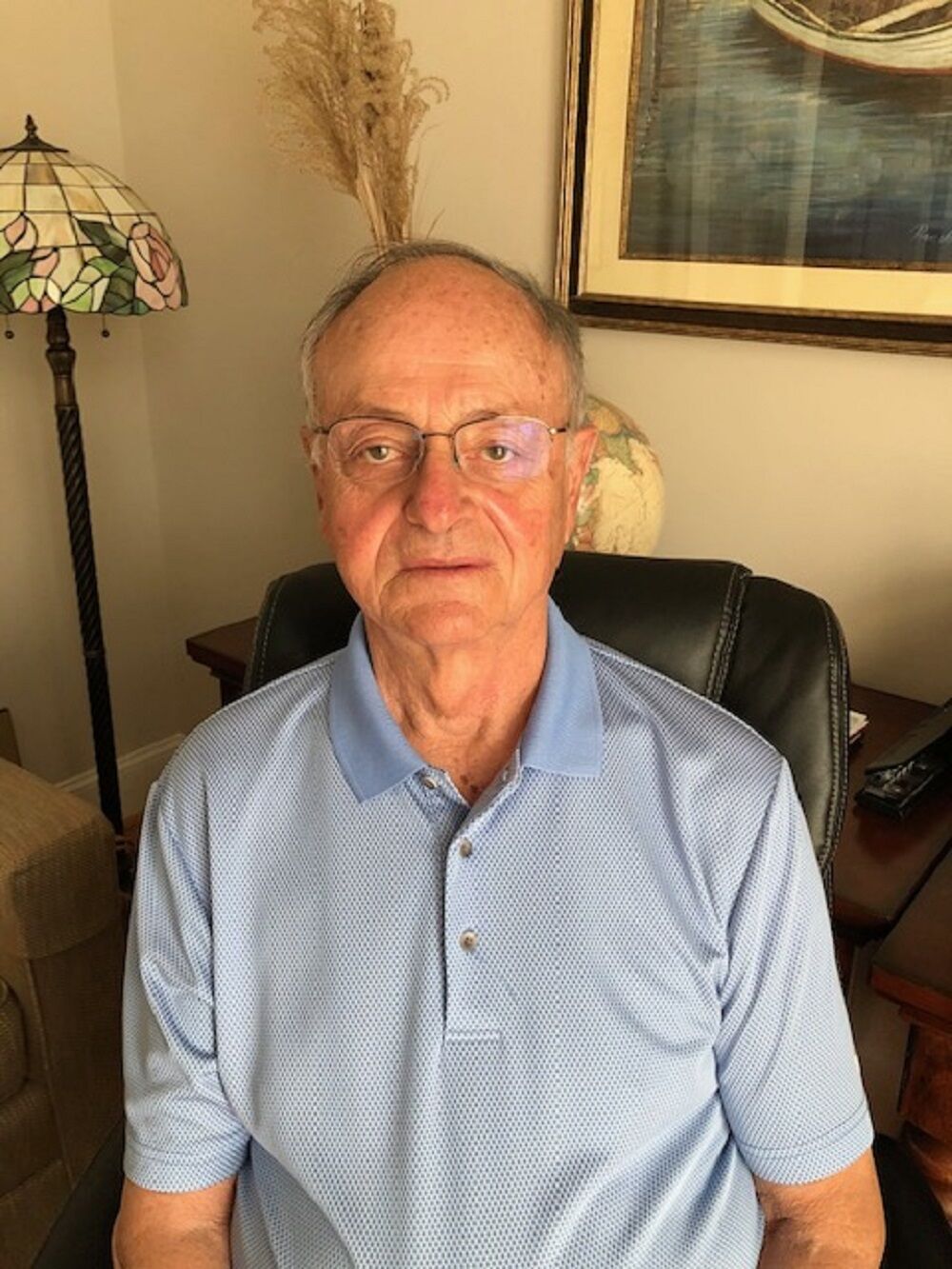 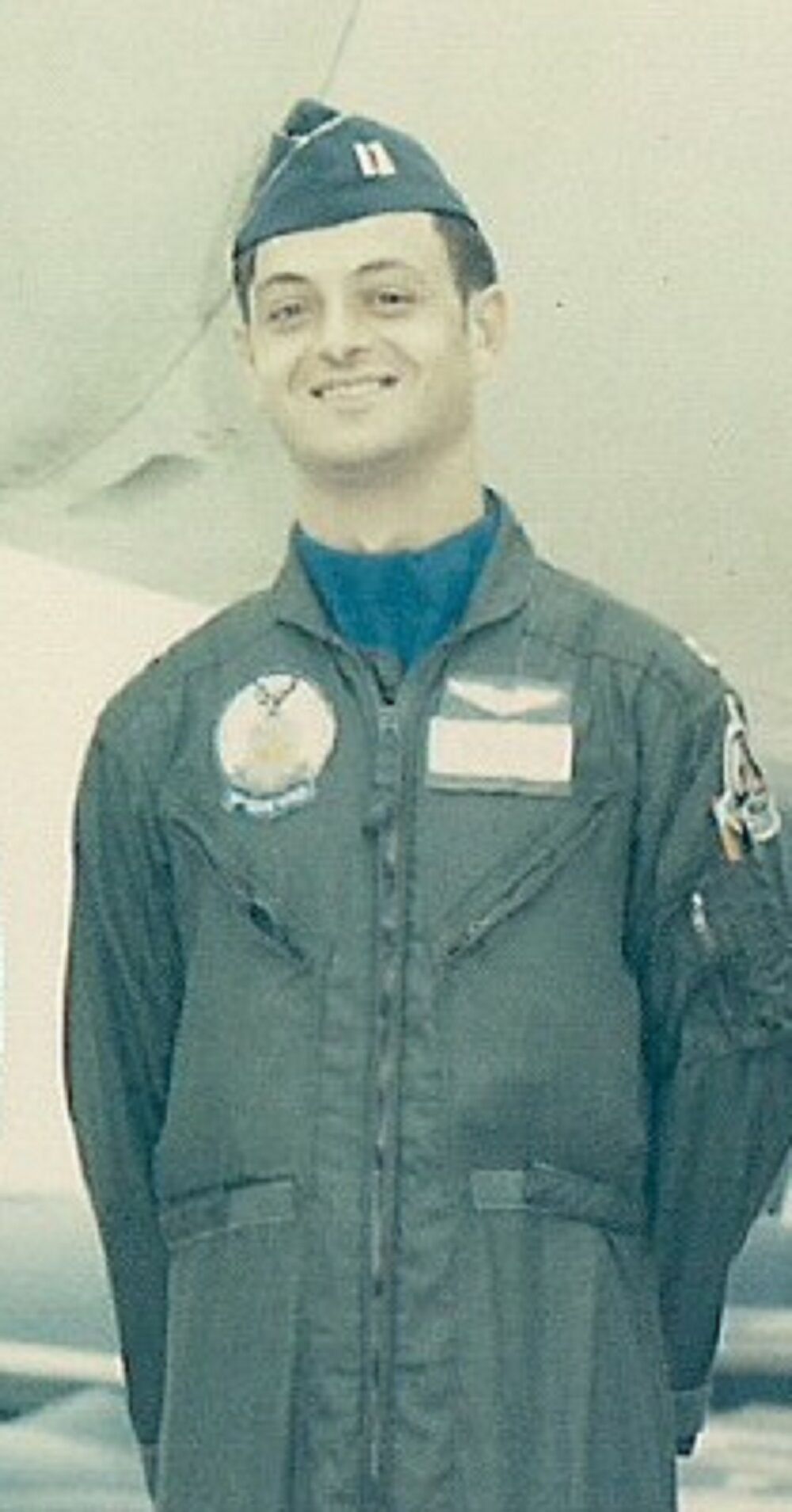 Jerry Swank grew up on a farm in Lucerne, Indiana, population: 125.

“Had 18 in my senior class (in high school) and we had a big class. We didn’t have a football team,” he said of the small town about 90 miles north of Indianapolis.

But the second youngest of 10 children had big aspirations.

“I went into the Air Force because I wanted to fly,” he said.

Swank achieved his goal. He entered Air Force ROTC at Purdue University, received his commission in 1968 and became a B-52 bomber pilot in Vietnam.

He went through pilot training at Williams Air Force Base, Arizona, which closed in 1993. He served 21 years in the Air Force and retired as a major at Langley Air Force Base in Hampton, Virginia.

He arrived as a 26-year-old first lieutenant and became a co-pilot on a B-52 D model flying out of U-Tapao Royal Thai Air Base, Thailand. In his subsequent three tours, he was a B-52 G model pilot out of Andersen Air Force Base, Guam. He deployed from the 28th Bomber Squadron, out of Warner Robins, Georgia, and was assigned to the 3rd Air Division.

“It’s hard to describe,” Swank said of his combat missions. “Normally most of the bombing we did was pretty much like flying stateside. It was pretty routine.

“We normally flew in groups of three called a cell. Actual combat got your adrenaline going. I always reverted back to training – how we were trained to fly.”

The six-member crew included a pilot, co-pilot, a radar/navigator, another navigator, an electronic warfare officer and a gunner.

When they flew in Laos, they normally were accompanied by two Air Force F-4 Phantom fighters for MiG suppression. The bombers were also accompanied by an F-105 “Wild Weasel” carrying the Shrike air-to-ground missile to attack any threatening active SA-2 site.

He said he received an “indifferent” response when he came home to the United States.

“I remember when we came back, if we flew on commercial airlines we didn’t wear uniforms,” he said. “If you went off base to get gas, they didn’t want you wearing your uniform off base.”

Swank earned his bachelor’s in mechanical engineering from Purdue in 1968 and a master’s of engineering administration from George Washington University in 1989.

When he retired from the Air Force in 1989, he was in charge of aircraft delivery for foreign military sales with the 2nd Aircraft Delivery Group at Langley Air Force Base.

He entered the defense industry at Newport News Shipbuilding and Dry Dock “Sub-Safe”program in Hampton, Virginia. He retired in 2011 as a NASA support contractor in system safety for facility operations at Langley.

Swank, 76, enjoys playing golf and traveling. He keeps in touch with a few of his former crew members through social media.

“I think it’s something that should be done,” he said. “I don’t think the younger generation knows anything about Vietnam or what it was like.

“I volunteered for my first deployment, after that we deployed as an entire squadron. I feel the best about my participation in the Eleven Days of Christmas heavy bombardment of the North from 18 through 29 Dec. 1972. This was the one event that brought North back to the negotiating table, bringing the conflict to an end and the release of the prisoners of war. The Vietnam conflict taught this nation not to get involved in a conflict unless we are willing to commit all the necessary resources to win and not ham-stringing the application of these resources.”

Editor’s note: This is the 313th in a series of articles about Vietnam veterans as the United States commemorates the 50th anniversary of the Vietnam War.