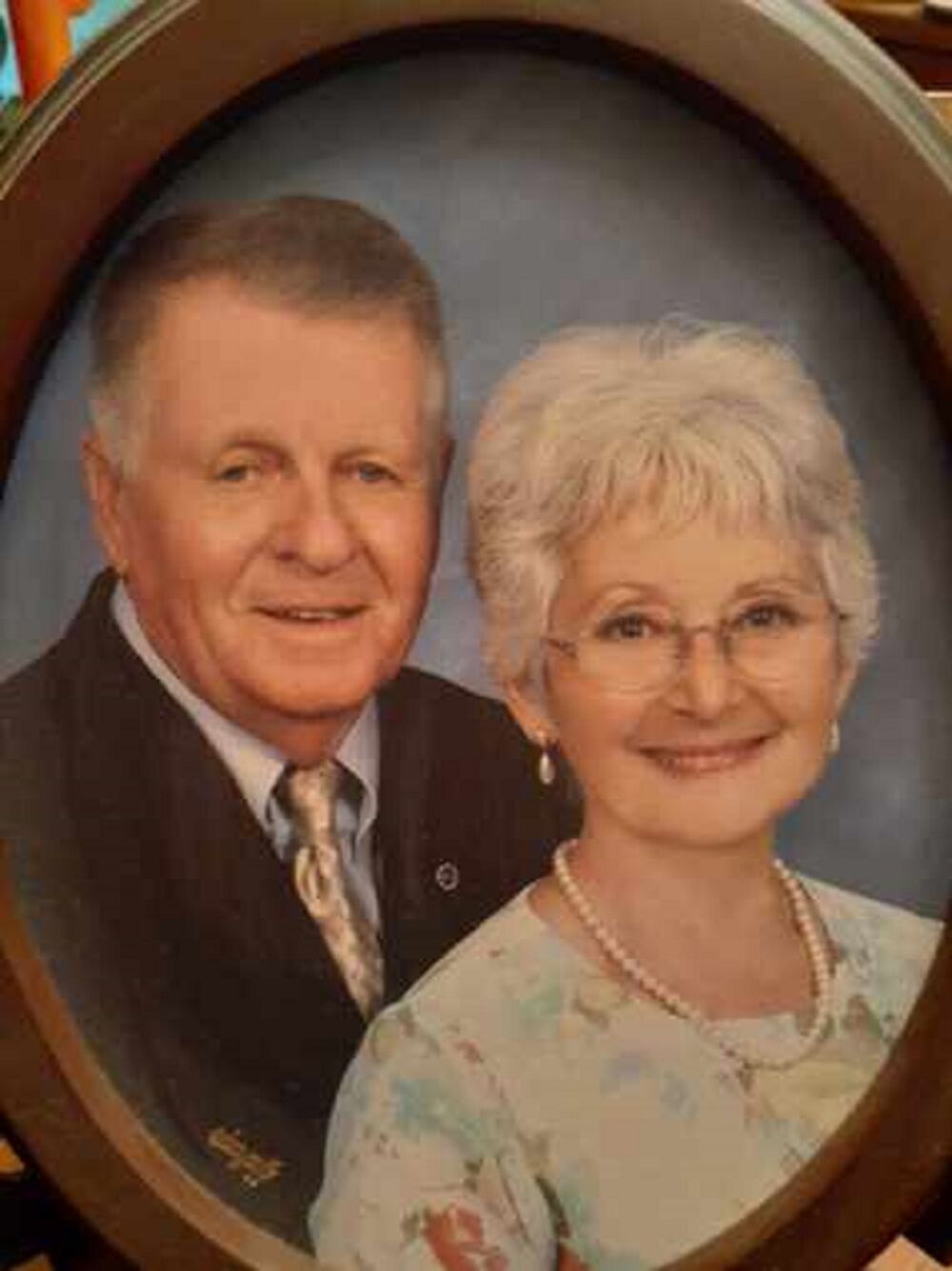 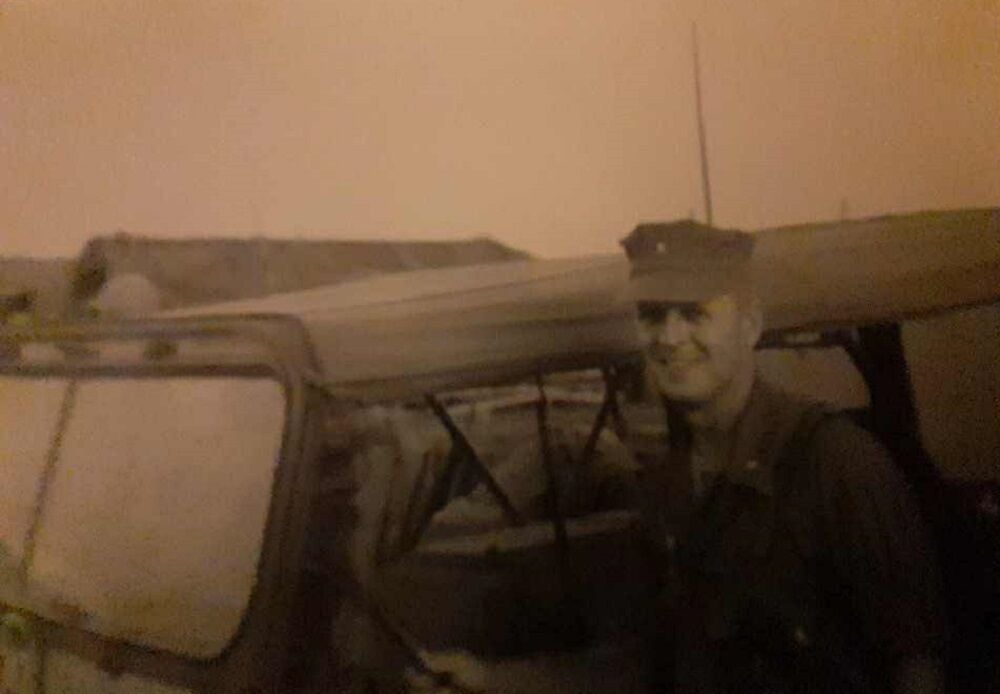 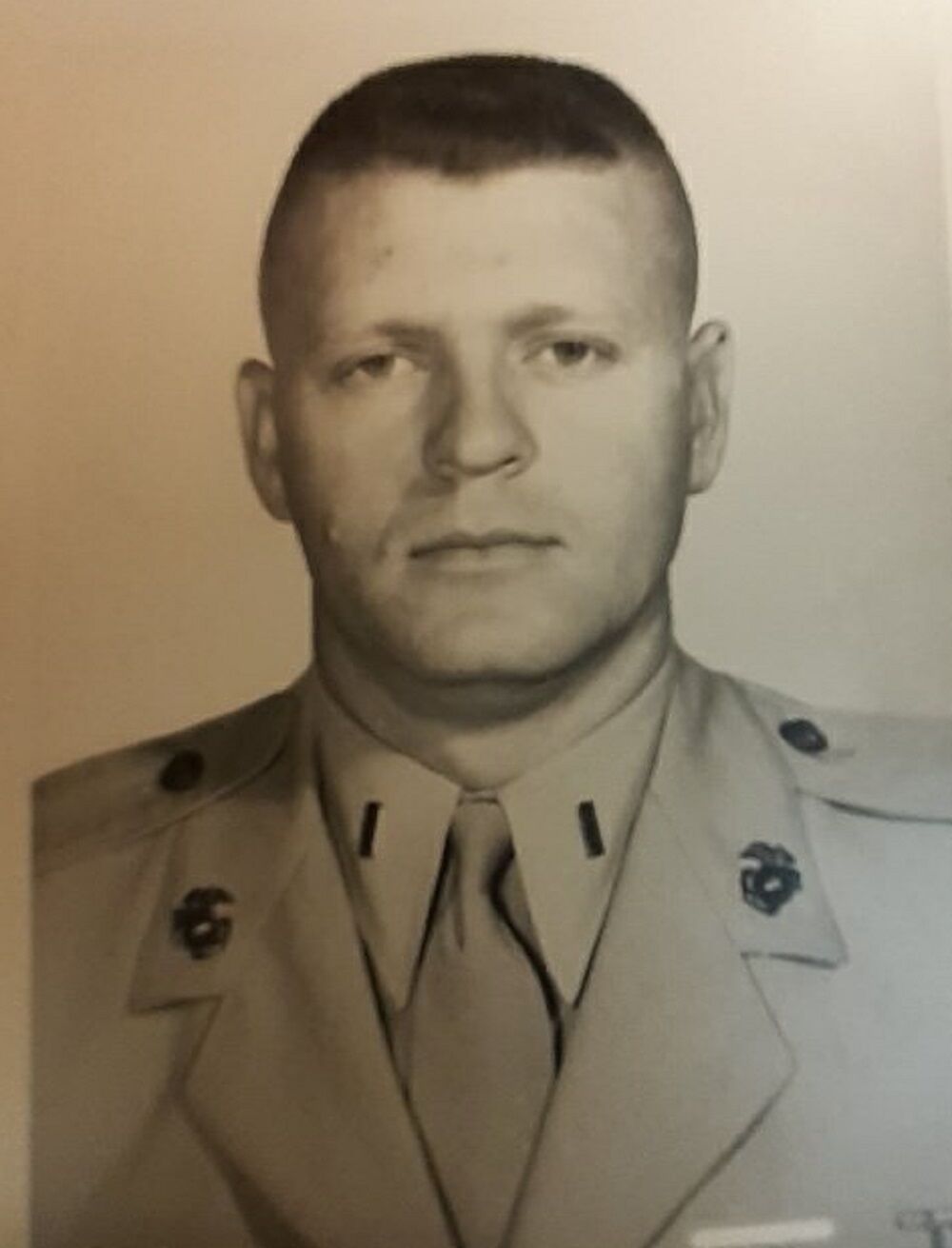 Clay Houston remembers the day he met the Marine Corps.

He walked into his dormitory at North Carolina State University when he passed by a fellow student’s room who happened to have his door open.

Houston saw the boy’s green duffel bag and how he was laying out his khaki uniform ensemble on the bed.

“Where’d you get all those clothes?” Houston asked. All Houston had was one suit, three pairs of Levi’s and a few shirts.

“I joined the Marine Reserve,” the boy answered.

So Houston figured he’d join, too. He had already done the two years of mandatory Army ROTC. The Marine Reserve building happened to be right behind the dorm. Houston figured he could also use the extra money from weekend drills.

He spent his last two years at NC State in the Marine Reserve, graduated in 1956 with a bachelor’s in agriculture and received his commission through a program called the Platoon Leaders Class. He became a second lieutenant in the Marines.

“So then I fell in love with the Marine Corps,” he said.

Houston went on active duty after he graduated. He spent 24 years in the Marines and retired in 1978 as a lieutenant colonel.

In November 1966 he arrived in Vietnam as a 35-year-old captain who had already been selected for major. He spent the first four months of his 13-month tour running a prisoner of war compound at the headquarters battalion for the 1st Marine Division in Da Nang. The major then spent a month as a logistics officer at the 7th Marine headquarters south of Da Nang.

Finally, in his sixth month in Vietnam, he got the assignment he wanted. He became the operations officer for the 2nd Battalion of the 7th Marines, north of Da Nang. He wanted to lead combat operations.

“It’s a 24/7 job. You’re in combat with your company commanders all night long, all day long,” he said.

Houston did the planning for Operation Arizona south of Da Nang in 1967. Four battalions of Marines conducted a massive sweep in the farmland which was considered a safe haven for the North Vietnamese and Viet Cong.

“The territory was kind of a peninsula between the two rivers that came together,” Houston said. “I was the operations officer, I did all the planning for it. We had the 1st Battalion, 7th Marines. They formed blocking positions on the south side of the mountain. The 3rd Battalion, 7th Marines provided blocking positions on the rivers. And 2nd Battalion did the sweeping. The 1st Battalion, 5th Marines were located in that area. They made the sweep with us across the peninsula.”

The operation lasted about a week but the Marines stayed a second week to go back over the area and round up wounded Viet Cong from the tunnels.

“We had contact from the start to the finish,” Houston said. “Of course they were retreating. They would come out of their hiding at night. And we’d get mortared every night as we moved through the hamlets and fields that we went through. It was a smashing victory.”

He received two Bronze Stars, one for valor in Operation Arizona and the other for Meritorious Service.

He said the scary part of being the operations officer was visiting his companies in the outlying areas. He and his driver would ride in a jeep vehicle called a “Mighty Mite.” His driver would be armed with an M16 while Houston would have his .45. While traveling on the roads, they would see mangled bodies from explosions.

“Later in life you think about things like that,” Houston said. “You say, ‘My God, that was a dangerous undertaking.’”

“I tell people the three best decisions I made in my lifetime,” he said. “The first was accepting Jesus Christ as my Lord and Savior. The second was marrying my high school sweetheart. And the third was making a career in the United States Marine Corps.”

He and his wife of 65 years, Naomi, reside in Avery County, North Carolina. Their daughter, Terri, the oldest of their three children, died in February. Their oldest son, Thomas, was a major stationed in Germany who died from appendicitis. Their youngest, Sam, is a retired colonel in Huntsville who works for Northrop Grumman. They have three grandchildren – Patrick, a captain stationed at Fort Sam Houston Texas; Brittanie, a nurse in Cambridge, Minnesota; and Ethan, a Reservist and fireman in Johnson City, Tennessee – and four great-grandchildren.

Editor’s note: This is the 324th in a series of articles about Vietnam veterans as the United States commemorates the 50th anniversary of the Vietnam War.