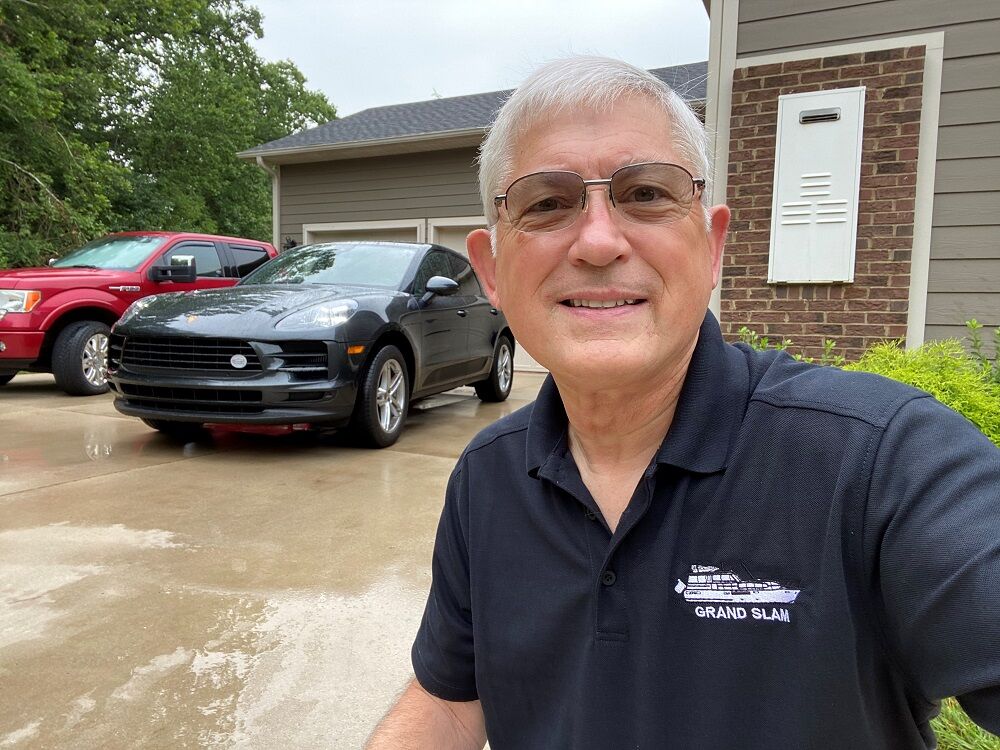 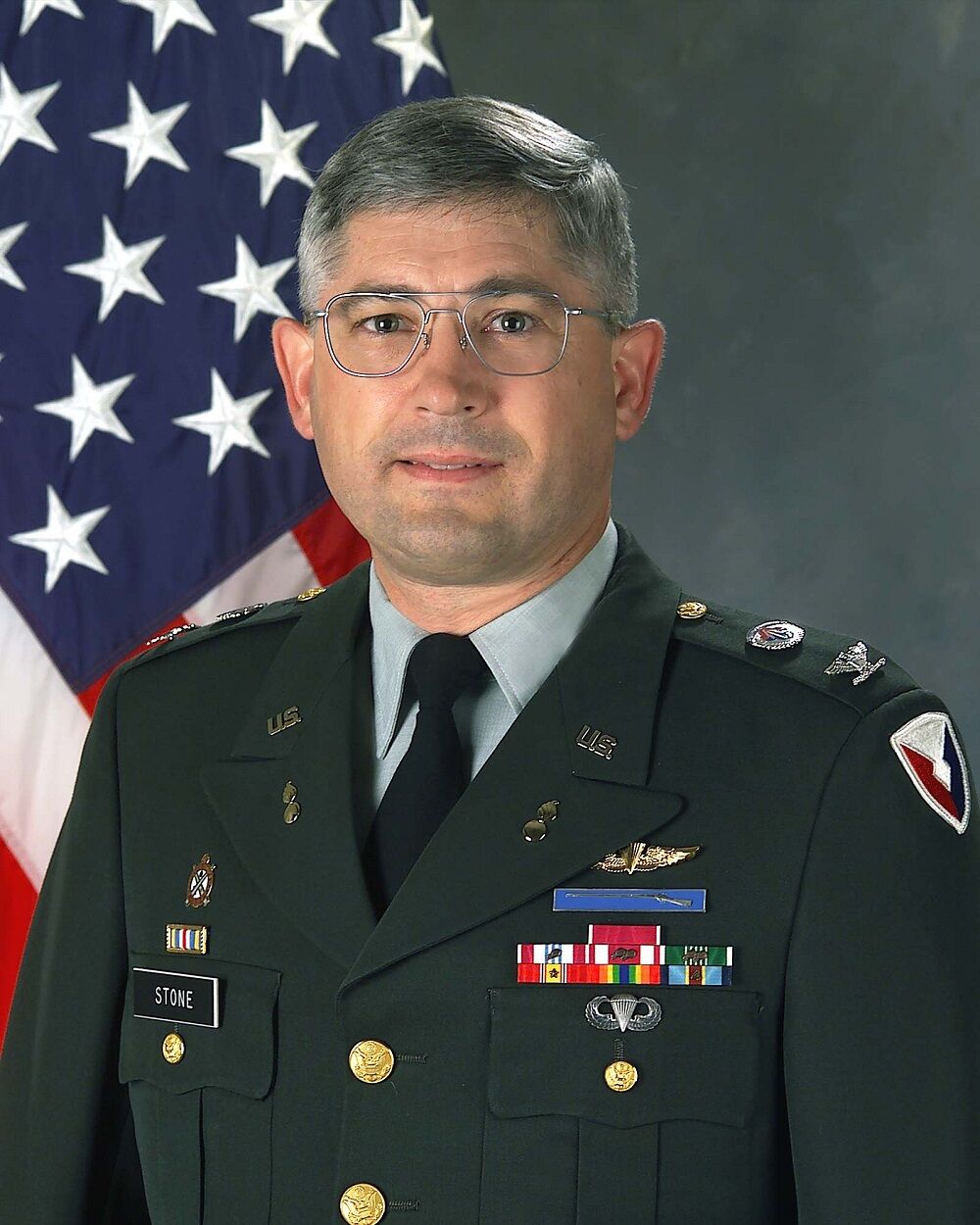 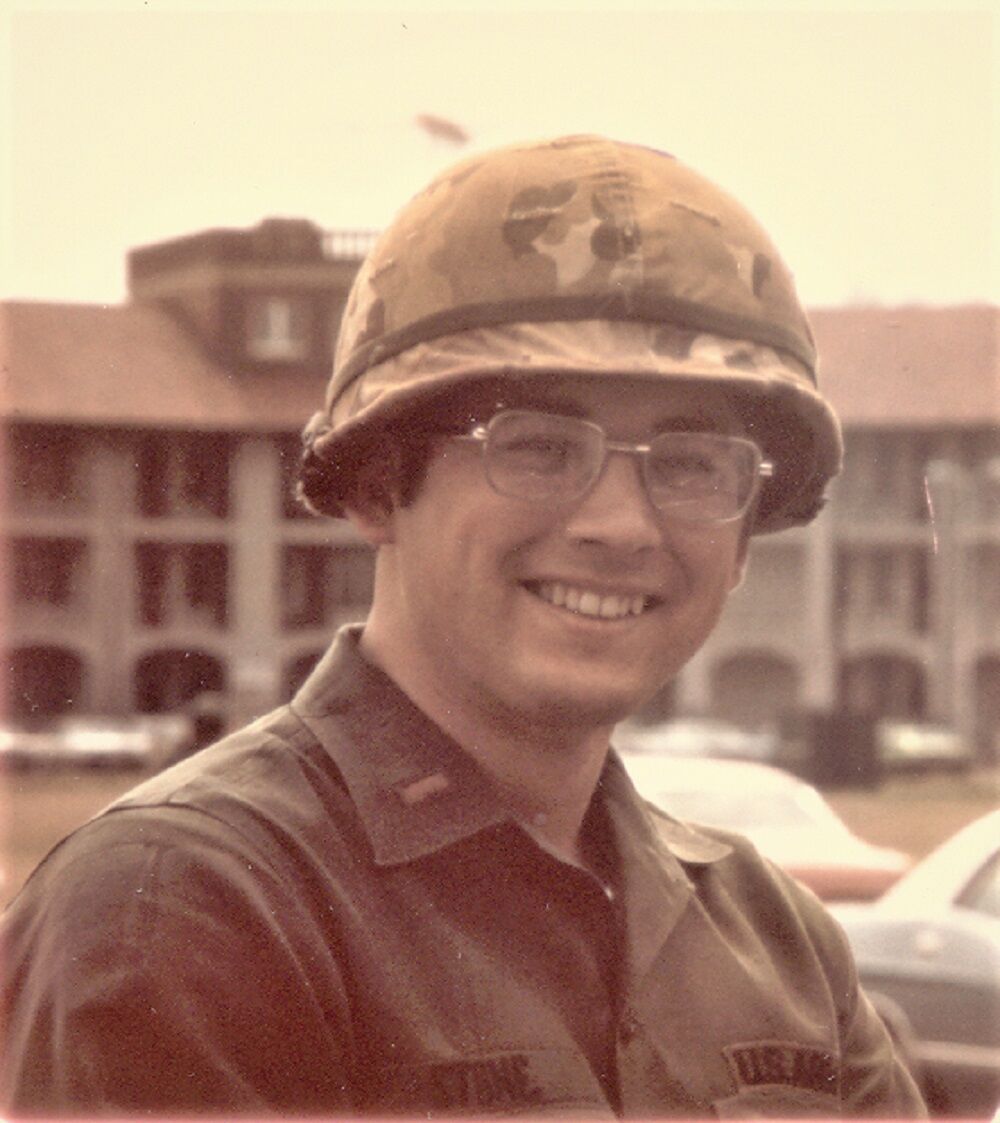 In 1971 at the University of Miami in Florida, the school’s ROTC cadets stood in formation on the athletic field during a memorial service for a hometown Soldier killed in Vietnam. Ed Stone remembers the scene.

He was among the young cadets on the field that day. He remembers hearing some students protesting and calling the cadets “baby killers.”

“I was just embarrassed for the family. It was just unreasonable,” the retired colonel said. “I couldn’t understand why people would act and feel that way. Instead of honoring the sacrifice, they attempted to humiliate the family.”

More than a decade ago, Stone attended a reunion of the class of 1968 from Hialeah (Florida) High School. The event was held in St. Petersburg. About 30 people attended an after-dinner gathering. Earlier 20 classmates were recognized for being military or former military.

During the gathering, a woman classmate started berating Stone for his military service. She shouted at him, just as the protesters had yelled at him and his fellow ROTC cadets years before.

“I was verbally attacked by a classmate because I went into the Army,” Stone said. He left the event.

Stone said he has no regrets about his 30 years of military service. But he knows firsthand that not everyone respects those who served during the Vietnam era.

The Albion, New York, native was from a family with a tradition of military service. His father was killed in a car accident in 1963. Stone and his younger brother moved in with their older half-brother’s family. His younger brother died from cancer in 1966.

Stone moved into the New York State Youth Opportunity Center for Boys his junior year of high school. But his family thought it would be best for him to move to Hialeah in September 1977 to stay at his aunt’s home for his senior year until he graduated.

He started college at Miami Dade College-North Campus. On registration day, he walked by the ROTC information table and got interested in the military. He talked to his adult adviser who told him military service would help when he got started in business.

“I was advised it would be good for me in my early business career,” Stone said. “It was a challenge. People had discipline in the military, they had goals.”

He worked his way all the way through college; he had no scholarships. He attended Miami Dade College-North Campus his freshman and sophomore years and transferred to the University of Miami as a junior. Stone graduated from the University of Miami with a bachelor’s in business administration in 1973 and he received his commission through ROTC.

The young infantry officer’s first duty assignment was Fort Lewis, Washington, with the 9th Infantry Division. He was his battalion’s antitank platoon leader. The unit had returned home from Vietnam.

“It was interesting to hear from the Soldiers who had returned from Vietnam,” Stone said.

Subsequent assignments took him throughout the world. Among other places he served two tours in Germany, spent a year in school in India and he had several contingency deployments including Korea, Turkey and the Caribbean. He earned his master’s in logistics management from Florida Institute of Technology in 1981. He stayed with the infantry until his 11th year of service when he became an Ordnance officer. Stone was chief of staff of the Aviation and Missile Command from 2000-02. He retired in January 2003.

“It was just a continuous increasing level of opportunity and increasing responsibility all along the way,” he said of his Army career.

After the military, Stone was a vice president for ManTech and later the senior program manager for MACRO Industries Inc. He converted from full time to part time in mid-November. The Huntsville-based company provides lightweight armor for aircraft in each of the military services.

Stone, 70, and his wife of two years, Marcia Elkins, reside in Huntsville. He has two children and three grandchildren from his first marriage. His daughter, Jennifer Stone Marshall, resides in Alexandria, Virginia; and his son, Marc, lives in Madison.

He and Marcia are avid boaters and licensed captains. They take their 58-foot Chris Craft Roamer up and down Lake Guntersville and the Tennessee River. They recently bought an RV and plan to start traveling around the U.S. They’re also big movie fans. Stone likes to read and do amateur photography.

Stone shared his thoughts on this nation’s commemoration of 50 years since the Vietnam War.

“It’s about time that America’s Vietnam veterans receive recognition and appropriate appreciation for what they’ve done,” he said.

Editor’s note: This is the 300th in a series of articles about Vietnam veterans as the United States commemorates the 50th anniversary of the Vietnam War.