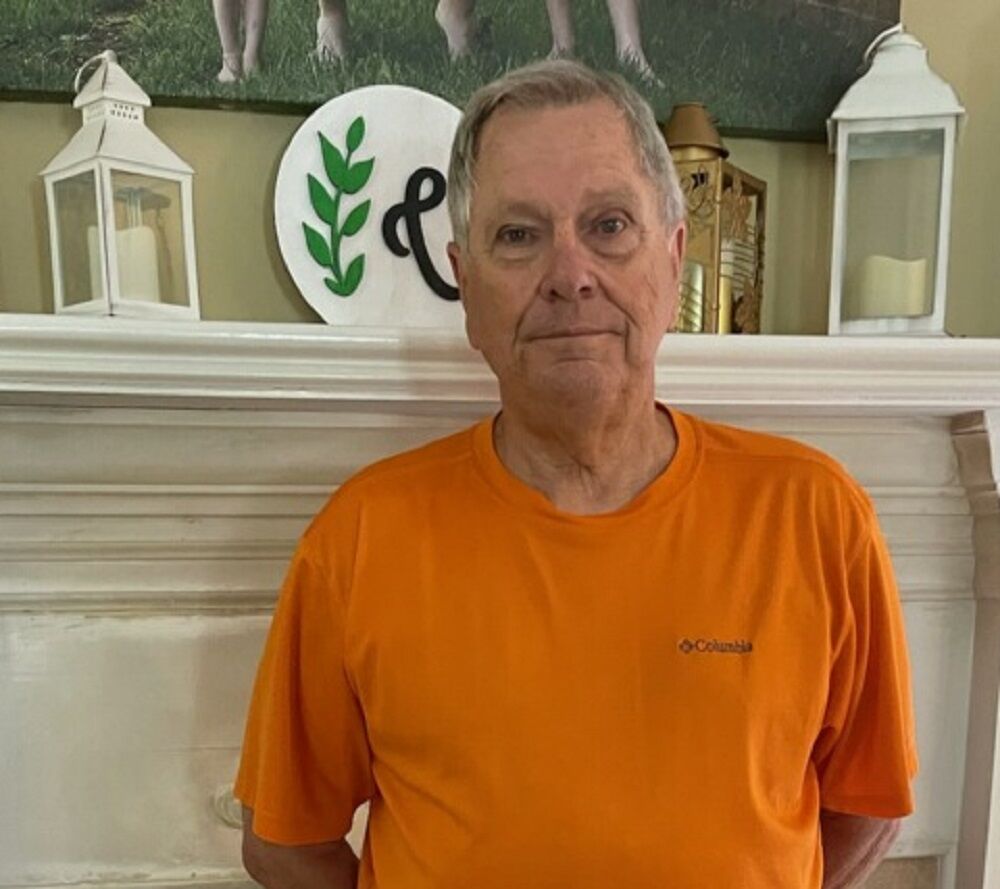 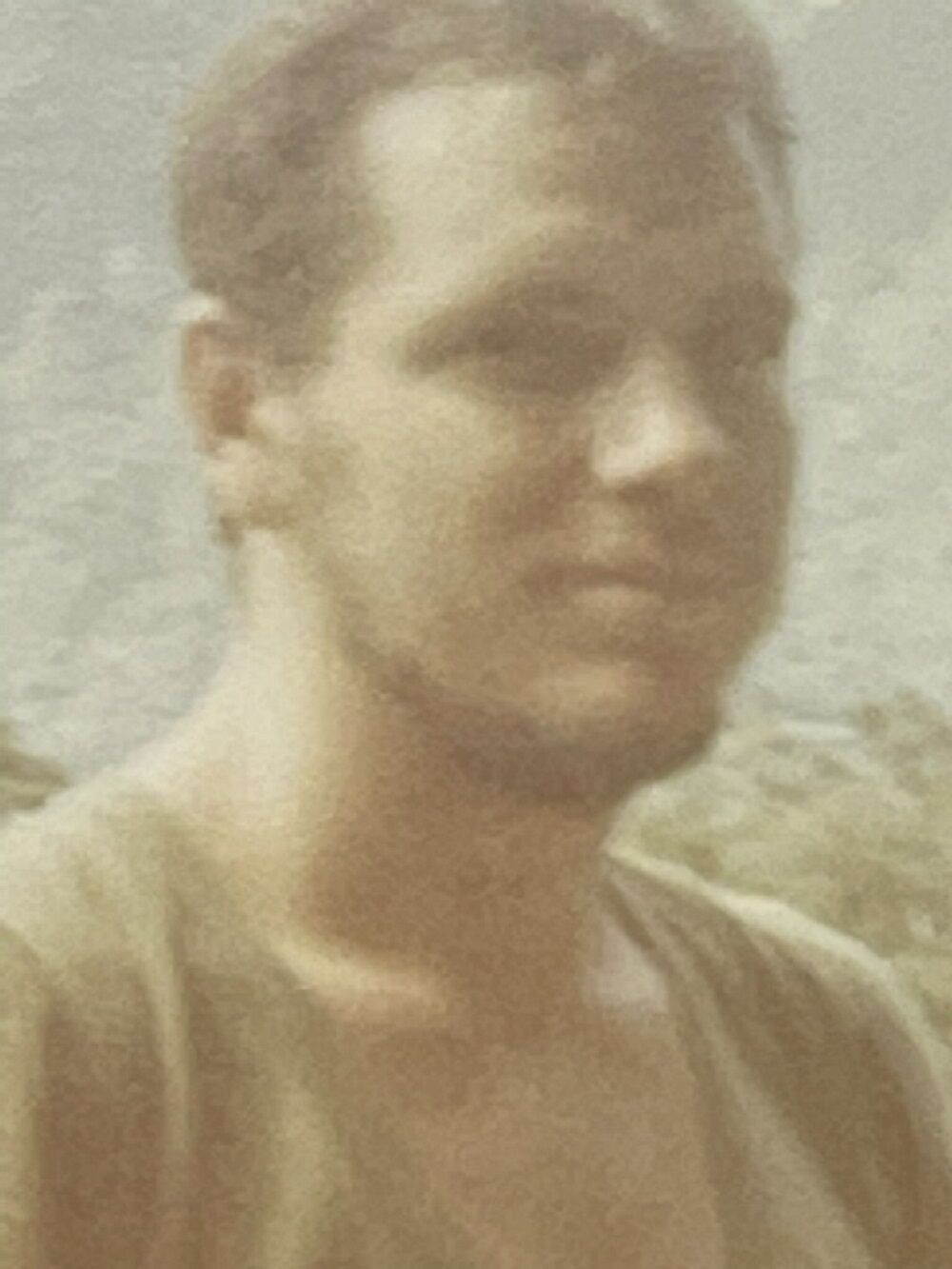 Woody Carpenter saw death and destruction as an infantryman in Vietnam. He prefers to reflect on the lighter moments.

He can share stories about the $48 a month in “funny money” he received with nowhere to spend it; the fellow Soldier who stayed drunk and celebrated a flesh wound which was a ticket home; and exploding a pile of human excrement with diesel fuel.

“It was an interesting time,” the Decatur resident said.

Carpenter, originally from Anniston, attended college at Jacksonville State and at Auburn before dropping out and getting drafted. He was 23 when he got drafted in April 1967. He arrived in Vietnam in April 1968.

“They ran short of NCOs in Vietnam. And when I was in AIT (advanced individual training), they started an NCO school at Fort Benning,” Carpenter said. “And we were probably in the third or fourth class that came out of it.”

He arrived in An Khe as a member of the 1st Air Cavalry Division. They went up to the A Shau Valley near the border of Laos. Carpenter, a sergeant, was a squad leader with 3rd Platoon, A Company, 2nd of the 12th. “And whenever we didn’t have enough people, I was platoon sergeant or platoon leader,” he said.

Carpenter, who turned 25 in Vietnam, was the oldest Soldier in his company, sometimes even including the commanding officer. He would counsel the newcomers and tell them to dig their foxholes deep. Sometimes they didn’t listen – which proved to be a deadly mistake.

“It was a war on your life,” Carpenter said. “We had firefights. People got killed.”

At one point they stayed up in the mountains for 62 days. “We had a captain that was the son of the assistant division commander,” Carpenter said. “He was real gung-ho.”

The captain took them on that lengthy mission in search of a road which an enemy division was building. The Soldiers found an abandoned complex where the North Vietnamese troops had dug into the mountain.

“You tried not to get on the trails,” Carpenter said. “We walked single file. I always walked behind the point man because I felt I had better control.”

During his yearlong tour, his unit lost two captains. He saw his point man get killed in front of him. Carpenter would receive the Purple Heart for being injured by shrapnel in his tour.

But there were some humorous moments. Carpenter described the exploits of a Soldier from Chicago who they called “Sugar Bear.” The guy liked to drink and finally got his coveted wound on his backside so he could go home.

Toward the end of Carpenter’s tour, he was dispatched near the Cambodian border. The Soldiers found an enemy cache of bicycles and 100-pound sacks of rice which the Soldiers used to make bunkers. Carpenter took a ride on one of the bicycles – which he later realized probably wasn’t a good idea.

He received two Bronze Stars, one for valor; a Purple Heart; an Air Medal, “and that’s for flying around in helicopters”; a Vietnamese service medal; a national defense service medal; a Combat Infantry Badge; and two overseas bars.

“I tell people it made me mortal. When you’re young, you’re not mortal,” he said. “The Army helped me with my temper.”

Carpenter left the Army within hours after returning home to Anniston in 1969. He returned to school and received a bachelor’s in biology and math from Jacksonville State in 1971. He retired from Pilgrims Pride in 2009 after 30 years in the poultry business. With his office in Moulton, he was the live production manager with Pilgrims Pride when they were sold to a company in Brazil and

He and his wife of 51 years, Rebecca, have two sons – Zack, 49, of Birmingham, and Chad, 44, of Mt. Juliet, Tennessee – four grandchildren and a great-grandson. At 78 the Decatur resident likes to fish, work in his yard, travel and watch football. He has a 60% disability rating from Veterans Affairs for cancer, PTSD and his old shrapnel wound. He is a member of the Purple Heart Association and the Disabled American Veterans.

Carpenter shared his thoughts on this nation’s commemoration of 50 years since the Vietnam War.

“I think it’s good that they give some recognition to people that have not had it before,” he said. “It just brings back memories. I try to look at the humorous rather than the blood and guts.”

Editor’s note: This is the 342nd in a series of articles about Vietnam veterans as the United States commemorates the 50th anniversary of the Vietnam War.