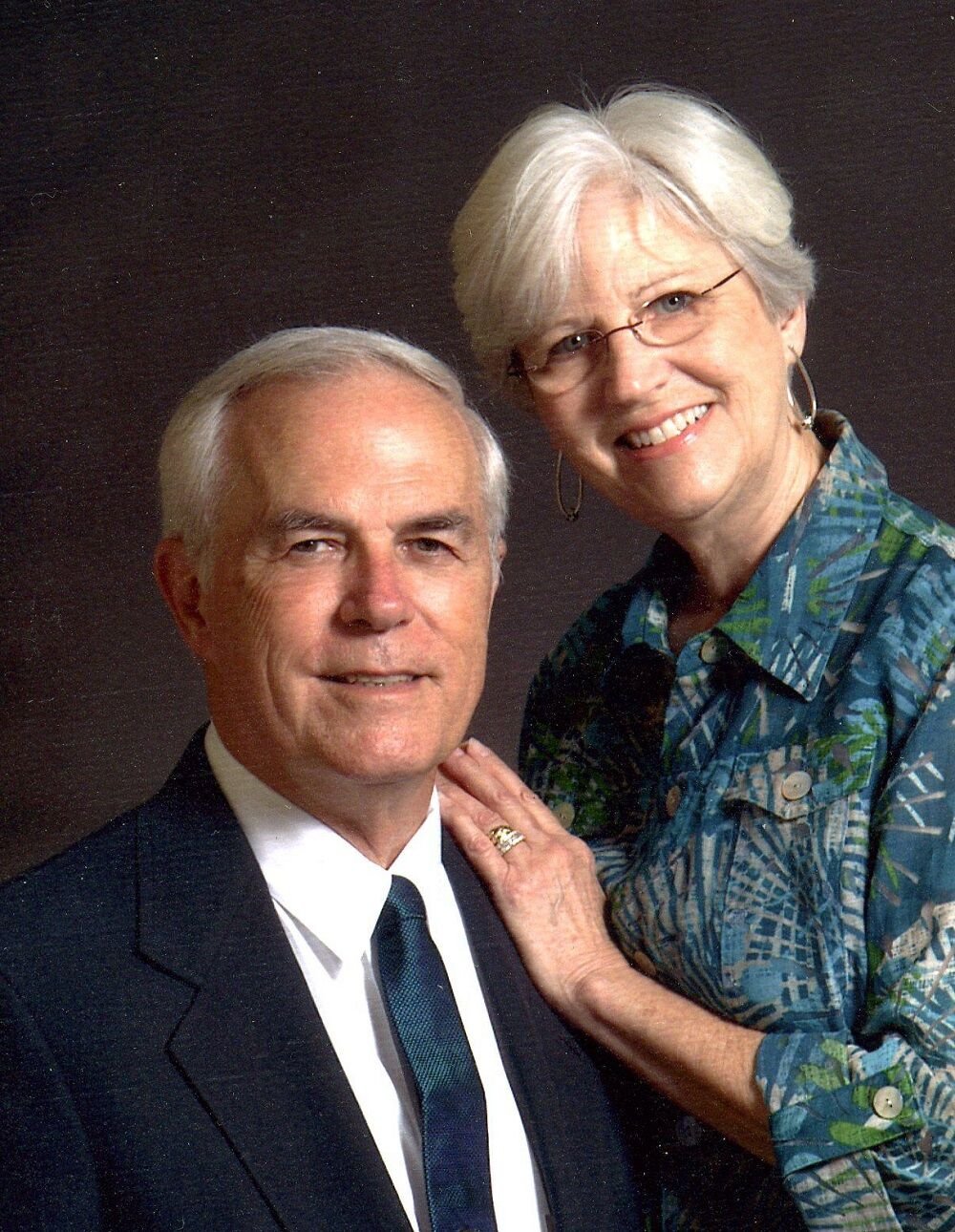 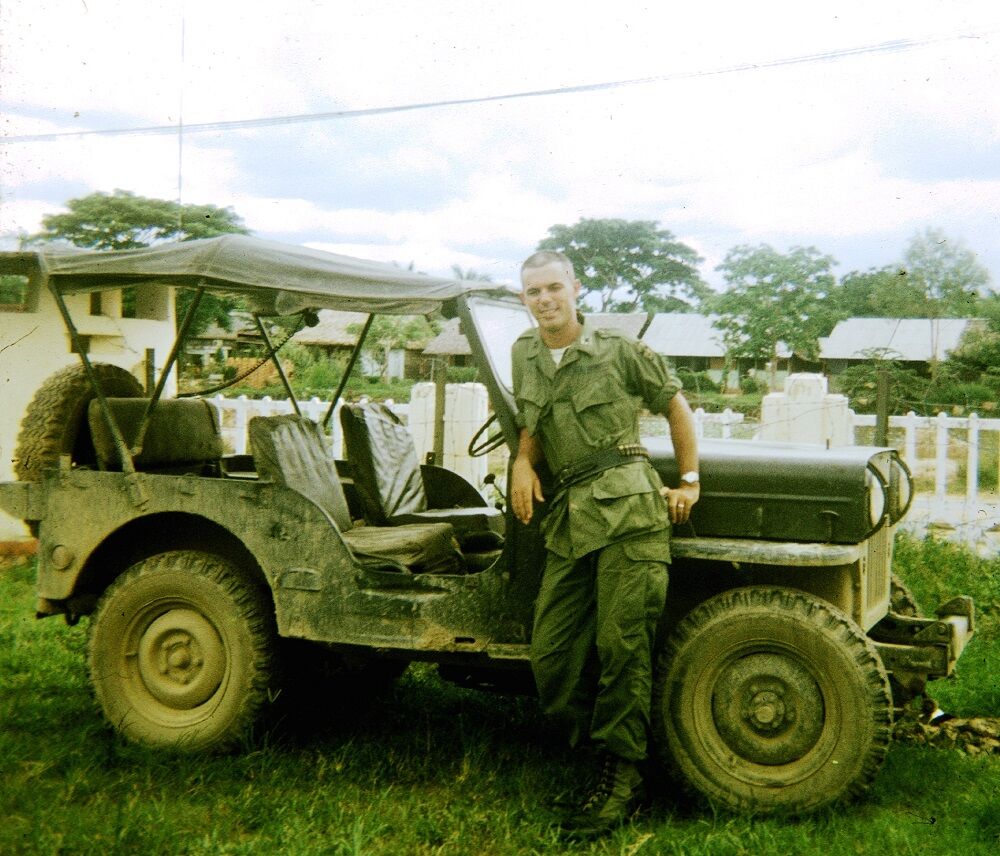 In 1966 Capt. Byron Reed went to Vietnam for the first of his two tours at war.

The 24-year-old air defense officer deployed from Fort Dix, leaving behind his new bride, Sue, who went home to her parents in New Shrewsbury, New Jersey. During that year, the first of their three daughters was born.

From 1966-67, Reed served as the deputy senior adviser in the Cho Lach district in the IV Corps, in the southern part of South Vietnam. He was with the U.S. Military Assistance Command, Vietnam.

“It was a fairly peaceful district,” he said. “But after I left, there was a Viet Cong offensive in Vietnam in 1968. And when that uprising occurred, that district was apparently chock full of Viet Cong. And so when I was there, it was peaceful but there were a bunch of bad guys there, too, just waiting.”

The Greenville, South Carolina, native returned to Vietnam in 1971 as his wife and three daughters waited in New Jersey. The major was assigned as the senior adviser of the Mo Cay district within IV Corps.

“The Mo Cay district was one of the most hotly contested in Vietnam,” Reed said. “My role was to be the adviser to the Vietnamese district chief.”

On an operation in 1972 with Lt. Col. Nguyen Cu, the district chief, and 100 Vietnamese National Guard and village soldiers in the An Thanh village, they encountered a North Vietnamese regiment which outnumbered them 9-to-1. In the ensuing daytime firefight, Cu and all of his bodyguards and many of the soldiers were killed, with many more wounded. The battle included small arms fire, artillery and air strikes. The small force of Vietnamese soldiers and villagers fought valiantly.

“I was the only American in the fight on the ground, and my brave Vietnamese interpreter stayed by my side throughout the fight,” Reed said. “Colonel Cu was killed by a B-40 rocket grenade and I was hit with shrapnel.”

The battle raged on, and the South Vietnamese force maneuvered to a friendly outpost that gave some cover. Vietnamese helicopter support could begin at that point. Ultimately, Reed was medically evacuated back to Saigon and spent two weeks at the main U.S. hospital in Saigon before returning to the field.

Reed received the last Silver Star awarded in Vietnam for his actions during that firefight. He also received the Purple Heart, two Bronze Stars, the Combat Infantry Badge and a number of Vietnamese awards during his Vietnam experience.

“I think for any young Soldier the opportunity to exercise his professional training is very rewarding,” Reed said. “But close-quarters combat is a very scary business, and it will teach you to pray fervently.

“My most vivid memory is of a battlefield strewn with bodies of brave soldiers that had given their lives for their country and village.”

He received his commission in 1963 from ROTC at Furman University where he graduated with a bachelor’s in physics. He got a master’s in city planning from Penn State in 1980. He also completed the Army War College and the Marine Command and Staff College.

Reed was a colonel when he served as program manager for Hawk and Stinger from 1987-90 at Redstone Arsenal. He retired in 1990 after 27 years of service. From 1990-2004, he worked at Northrop Grumman, becoming director of land combat systems. He worked for the Methodist Church from 2005-07, and for Colsa Corporation from 2009-14.

He and Sue, his wife of 55 years, reside in Huntsville. They have three daughters, Samantha Hathorn and Kira Wild, both of Huntsville, Anna Brown of Madison, and six grandchildren.

At 79 he enjoys teaching home-school students by Zoom, and painting with watercolors. Reed belongs to the Asbury Methodist Church in Madison.

“The divisiveness that grew out of the Vietnam era shattered the unity that America experienced in WW II,” Reed said. “I think that social division continued to smolder in our culture, and it is back doing damage to America today. We must not forget the values embodied in our Constitution, Declaration of Independence, Pledge of Allegiance, and in our religious creeds. The next generation has a tall task to preserve the freedom from communism that we fought for in Vietnam.”

Editor’s note: This is the 340th in a series of articles about Vietnam veterans as the United States commemorates the 50th anniversary of the Vietnam War.