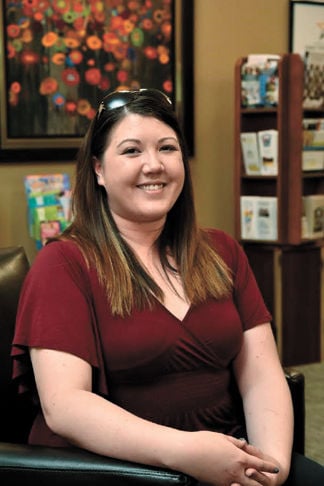 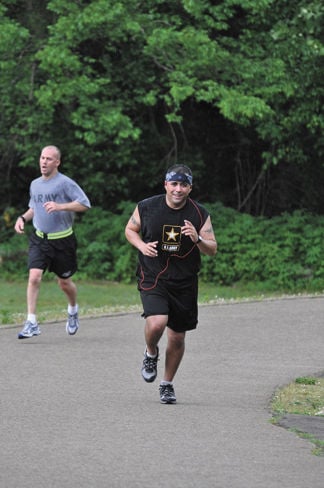 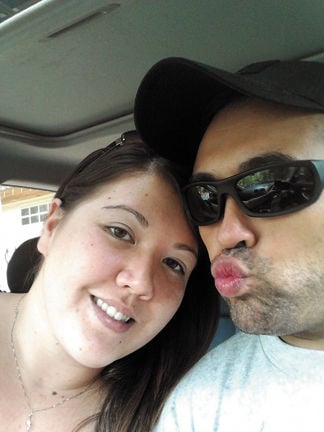 On today of all days, Monica McGurty wants you to remember retired Sgt. Erdulfo Cervantes.

“Everyone who remembers him knows that he was a funny guy,” McGurty said of her husband. “He was serious when he needed to be, but he was just so full of life and energy, very charismatic, always willing to help.”

While the country pauses today, April 5, for Gold Star Spouses Day, a time to recognize the widows and widowers of the nation’s fallen heroes, those who have lost a loved one in uniform, like McGurty, aren’t thinking of themselves today – they’re thinking of their service member.

Redstone Arsenal’s Survivor Outreach Services program, which provides outreach to Gold Star families, will observe Gold Star Spouses Day tomorrow with a special event in the Army Community Service conference room at the Pershing Welcome Center from 5:30 to 7:30 p.m. The evening will include food and an opportunity for the spouses to make bracelets.

“I’m so proud of our Gold Star spouses for overcoming such tragedy,” Kerrie Branson, SOS coordinator, said. “This day serves as a reminder for us to honor and pay tribute to their fallen loved one’s service and sacrifice, and their own sacrifice as military spouses. These ladies were strongly tied to the military community while married to their service members, and when they died, the spouses can feel they have lost that community connection. Putting on a Gold Star spouse event is Redstone’s way of saying you are not forgotten and will always be a part of the military family.”

McGurty, an operations support specialist for the Army Acquisition Center of Excellence, met Cervantes while both were working at Army Contracting Command Headquarters at Fort Belvoir, Virginia, before the command relocated to Redstone Arsenal. She an intern, he an aide for the command sergeant major, when McGurty asked Cervantes for some files, he cited they weren’t available, but would get those to her later. Showing up to her office with an empty folder, McGurty didn’t exactly get what she needed, but she did end up with a date.

“He was a great guy – very active, he loved to learn, he was a dedicated Soldier, and he was a constant joker,” McGurty said. “He was a bit of a smart aleck, which is kind of why I fell for him. He was just full of life.”

The couple had their first date Oct. 10, 2010, moved to Huntsville with the relocation of ACC headquarters in 2011, and eloped March 4, 2014, with a wedding ceremony held later, Oct. 19, 2014. Cervantes passed away in his sleep just days shy of their first wedding anniversary, Feb. 27, 2015. The Soldier, who had joined the Army because of 9/11 and served two tours, one in Iraq, the other in Afghanistan, was only 32 years old.

Because no foul play was suspected, an autopsy was never performed on Cervantes, who had medically retired from the Army less than 50 days before his death, after suffering two strokes in October 2013.

Since his death, McGurty has connected with Branson and SOS. While she’s not quite ready to connect with other Gold Star spouses yet, it’s helpful to know they’re there if she does want someone to talk to.

“One of my favorite quotes is, ‘Grieving is like a fingerprint or a thumbprint – no one grieves the same,’” McGurty said.

For more information about SOS or Gold Star Spouses Day, call Branson at 876-9579.