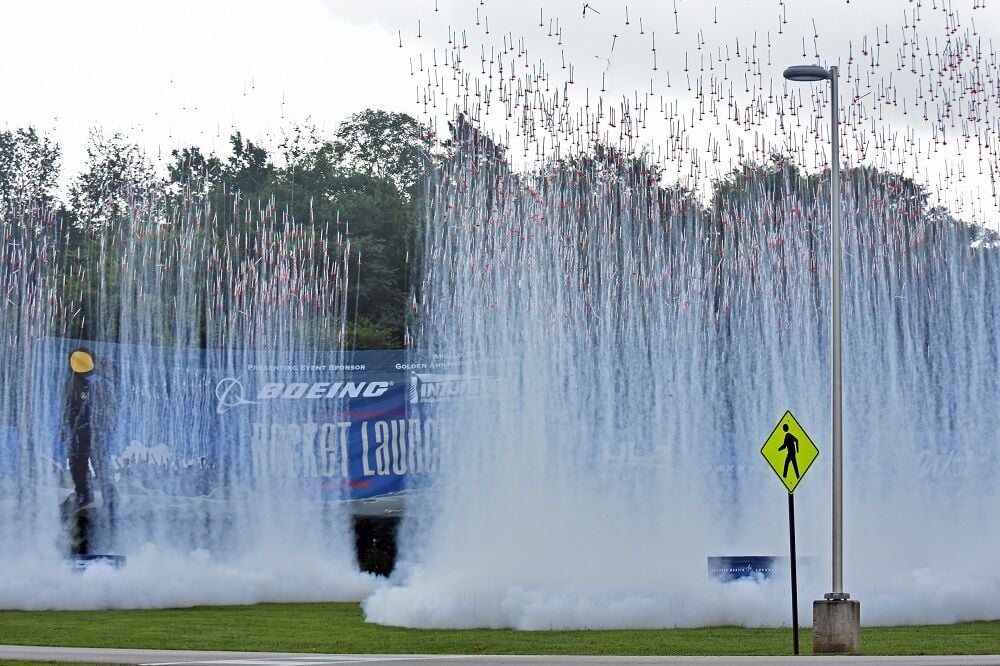 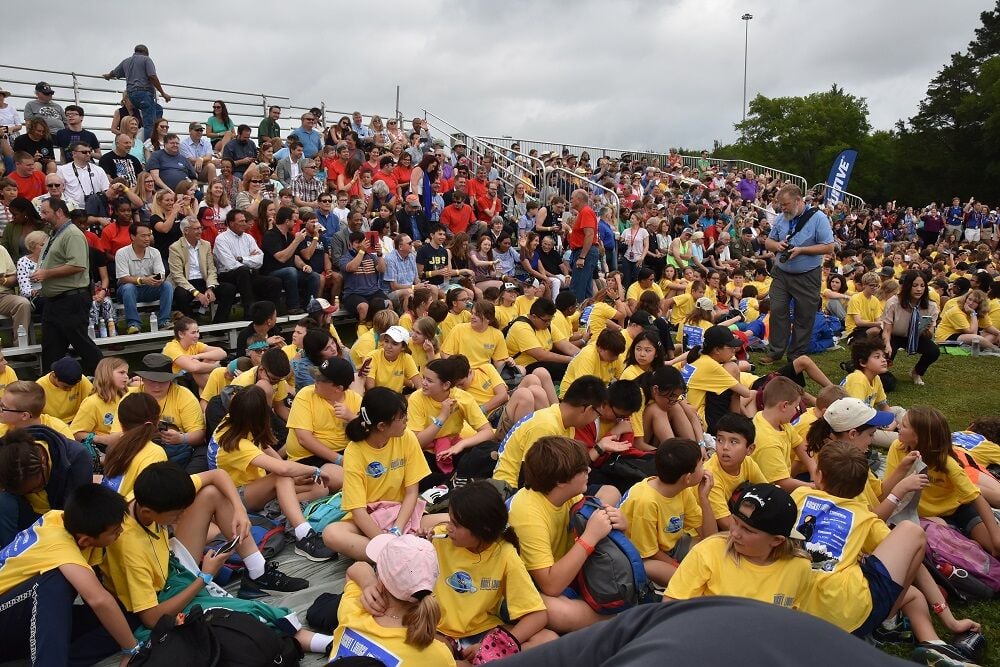 The U.S Space & Rocket Center received some much-needed good news in the first week of August.

First, it was announced Aug. 4 that the center had reached their initial $1.5 million fundraising goal to save Space Camp and continue operations. The center, the number one tourist attraction in Alabama, has been hit especially hard by the COVID-19 pandemic.

Second, on Aug. 7 it was revealed that the rocket center set the Guinness World Record for their simultaneous launch of 4,923 rockets July 16, 2019. The launch was part of the weeklong celebration for the 50th anniversary of the Apollo 11 lunar mission.

“The Guinness rocket launch was a great example of how the local community comes out to support us at the rocket center,” the U.S. Space & Rocket Center’s Robin Soprano said. “The project took about eight months once we really got started. It was the most unique project of my career and certainly the most memorable! We’ve been waiting patiently for the official stamp from Guinness but we felt confident we had set record. This event triggered the 24-hour period where rockets were launched all around the world. It was a perfect reminder for us all that what we do here is so much bigger than ourselves. We really do inspire the love of learning and promote STEM (Science, Technology, Engineering and Mathematics) education.”

The previous record of 4231 was set in 2018 at Teylingen College during a European Space Science Convention in the Netherlands.

With the original Apollo launch time of 9:32 a.m. EST, the rocket center set its launch for the same in front of a packed crowd of local spectators, out of town visitors and campers.

“In the end, the timing of the notification came in a time when we needed some good news. I’m proud to have been a part of this event and proud to be a part of such a remarkable community,” Soprano said.