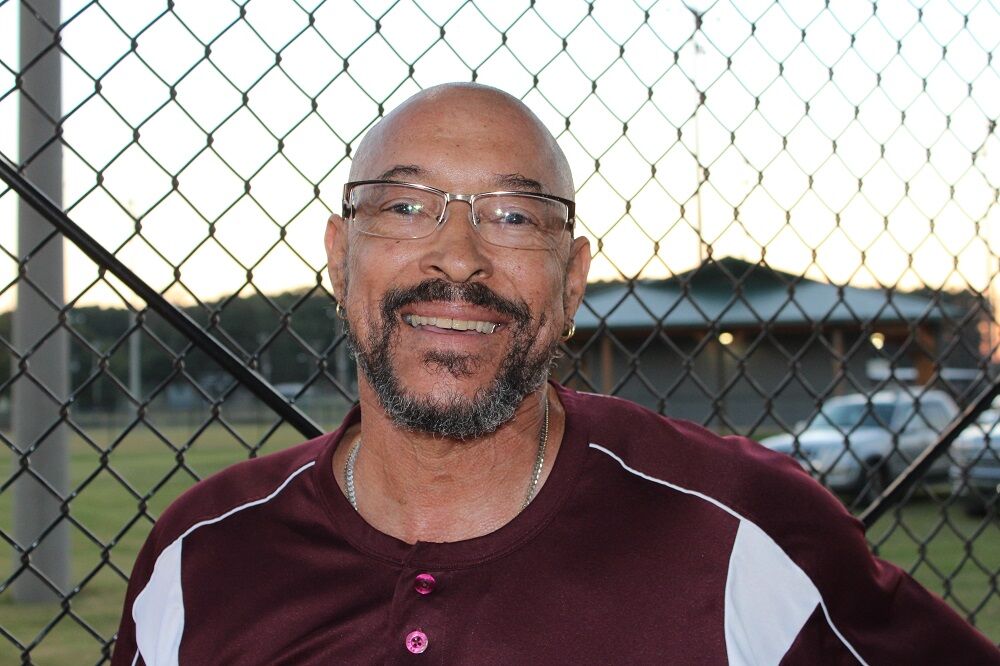 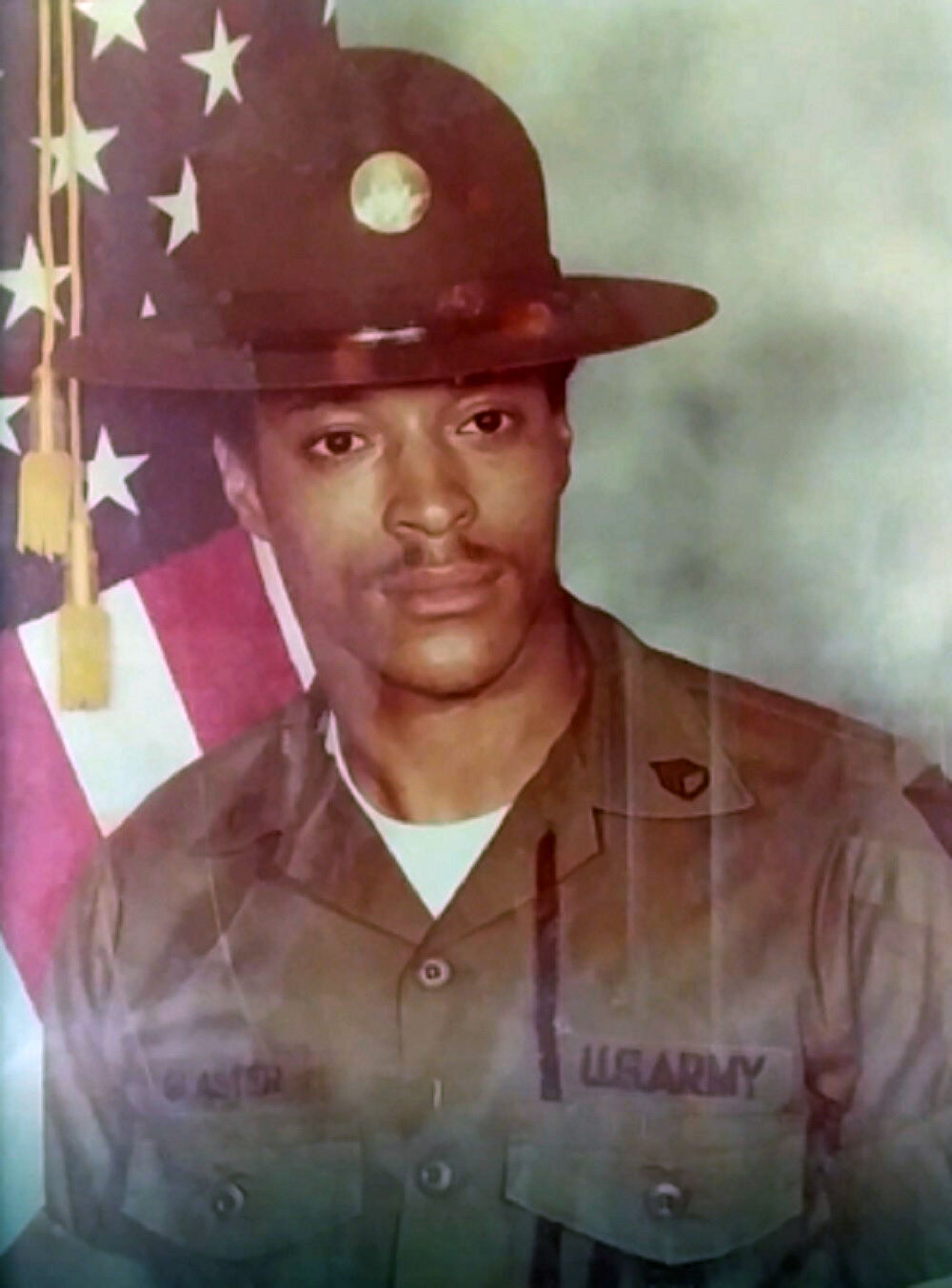 Birmingham native William Glaster had to grow up fast.

He received his draft notice by his senior year at Brighton High School. He entered the Army on the delayed entry program after he graduated from Brighton in 1972.

That year he went to Vietnam.

“For a young man leaving Alabama and not knowing what’s happening, it was a little scary,” he said.

Glaster served with the 6th Battalion, 71st Artillery (Hawk missile). The 18-year-old private was a gunner with the air defense unit based in III Corps in Long Binh. He also spent 4-5 months with a personnel recovery team in Hanoi. His yearlong tour ended in June 1973.

Midway into his tour, the 30-member air defense unit had to fend off three night-time attacks from the enemy.

“We were able to hold our base,” he said. Two Soldiers were injured.

Glaster said what he most remembers from Vietnam was “being scared all the time.”

“Probably getting shot at and bullets going by you and just saying ‘I’m glad I didn’t get hit,’” he said.

He had basic training at Fort Polk, Louisiana, and then went to Fort Sill, Oklahoma, for advanced individual training in the Honest John rocket system. He spent his entire 22-year military career in the missile field.

Glaster retired in 1994 as a first sergeant at White Sands Missile Range, New Mexico, where he served as noncommissioned officer-in-charge of the Lance training program. Besides his Vietnam service ribbons, he received the Army Achievement Medal and two Meritorious Service Medals. He also received the Honorable Order of St. Barbara from the field artillery school association.

But he and two other Soldiers encountered protesters when they returned home from Vietnam on a flight that arrived at the Los Angeles airport in June 1973. They were called “baby killers.”

College wasn’t an option for him growing up. His mother raised seven children – four boys and three girls. Glaster was the third oldest and the oldest son. He never knew his father. So he entered the Army right after high school.

After the Army, he spent 24 years working for defense contractors. He worked 14 years with Trax’s International before retiring in 2018 and leaving White Sands for Madison.

“Softball is my main hobby,” the 66-year-old said. “And I do a little gym work and running. Just trying to make sure I keep these old bones going.”

He plays with the maroon team in the 55-and-over Rockets league in Huntsville Senior Softball. Glaster is a lifetime member of the Disabled American Veterans. He was a member of the Veterans of Foreign Wars when he resided in New Mexico. He has a 60% disability rating from Veterans Affairs.

Glaster shared his thoughts on this nation’s commemoration of 50 years since the Vietnam War.

“I think that they should teach it in schools and let the students know (about the war),” he said. “I mean they teach about World War I and World War II but let’s not forget about the Vietnam War. Let’s not forget our brothers and sisters that never came home..”

Editor’s note: This is the 291st in a series of articles about Vietnam veterans as the United States commemorates the 50th anniversary of the Vietnam War.