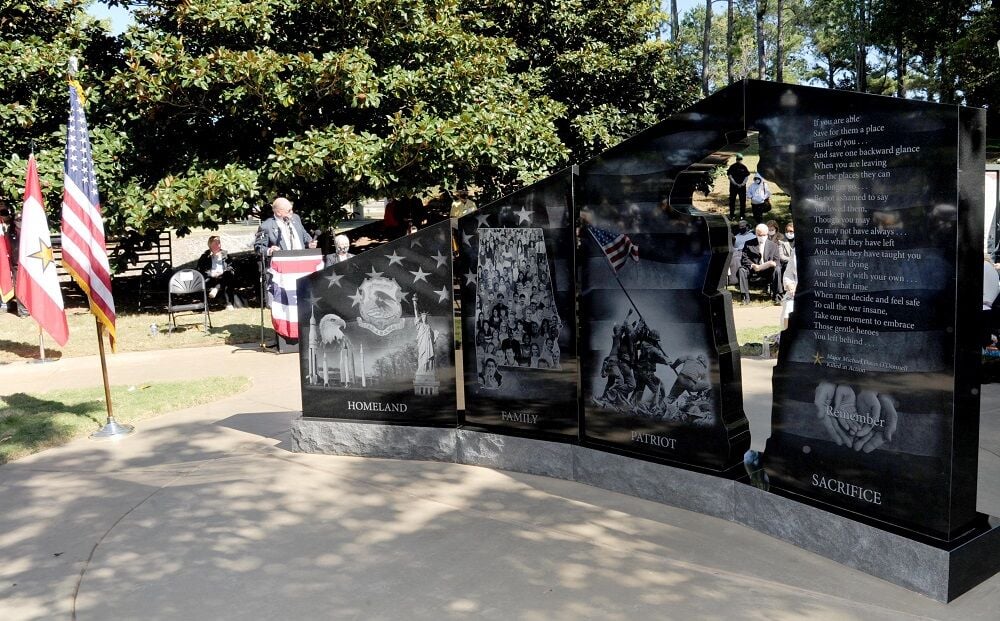 This is the rear side of the new Alabama Gold Star Families Memorial Monument at the Huntsville-Madison County Veterans Memorial. 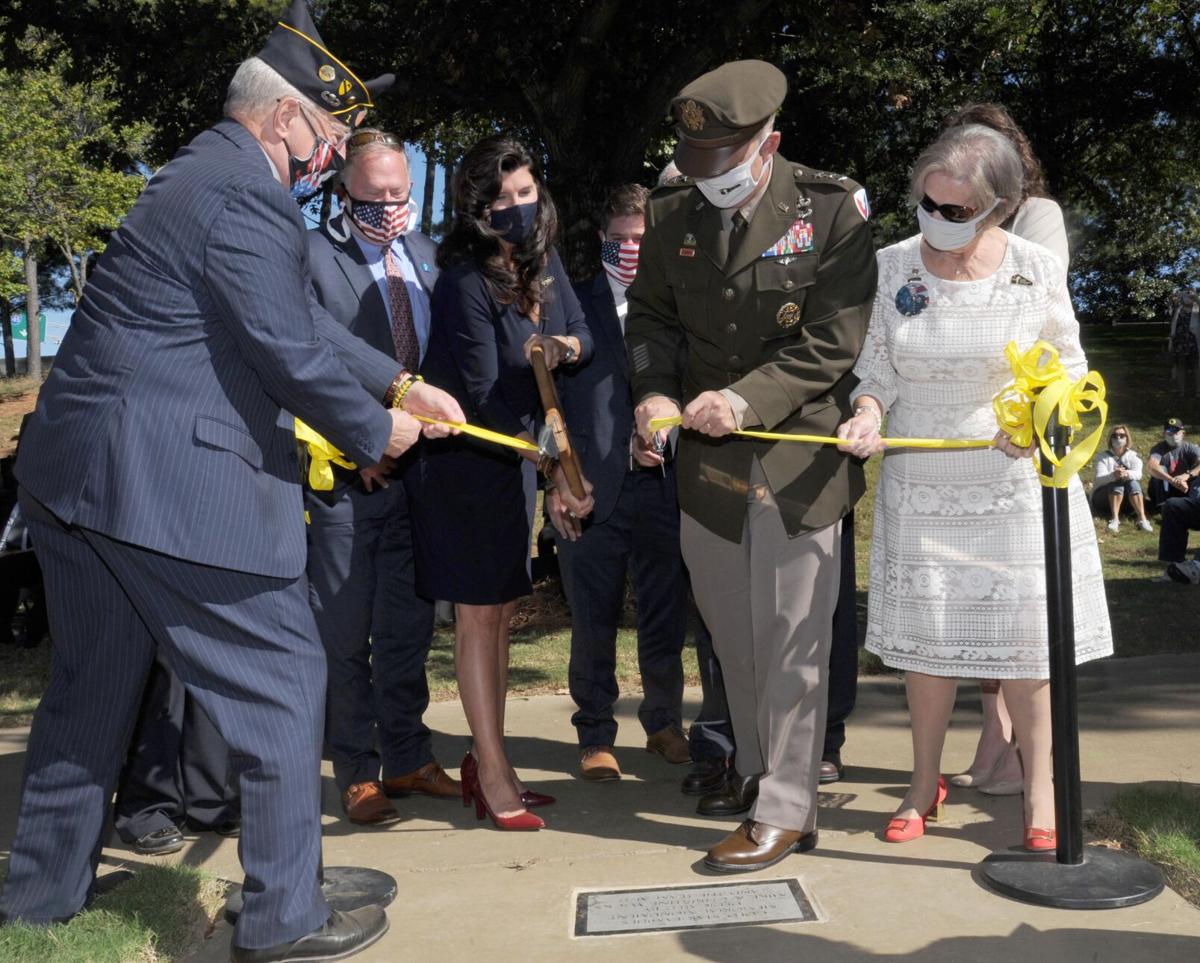 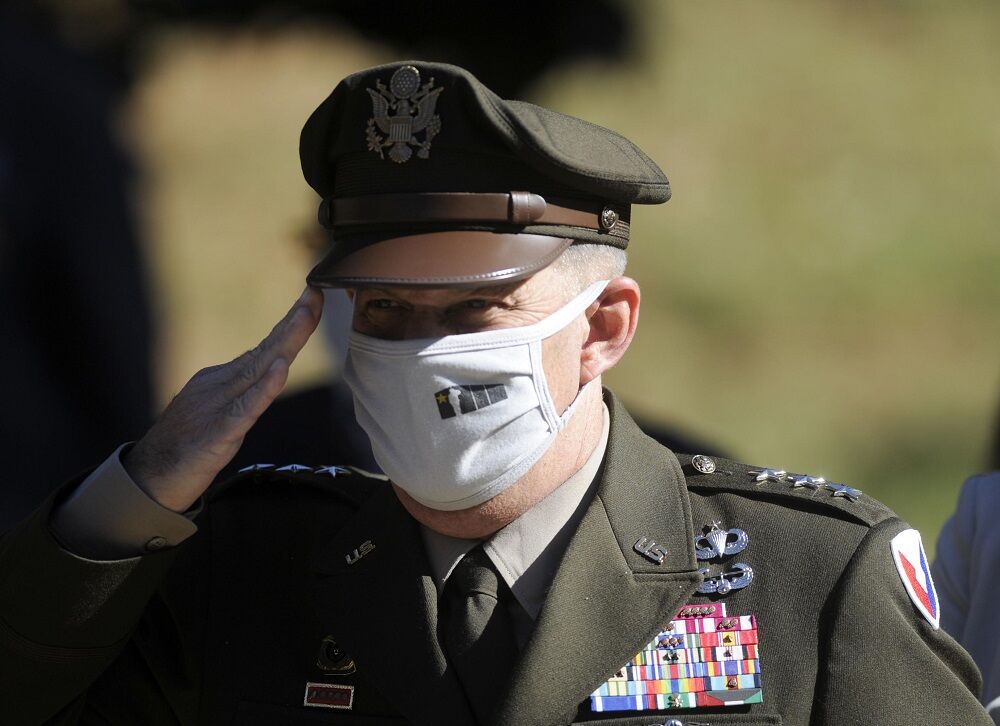 This is the rear side of the new Alabama Gold Star Families Memorial Monument at the Huntsville-Madison County Veterans Memorial.

Hundreds gathered Saturday morning to unveil a new monument at the Huntsville-Madison County Veterans Memorial. The new Gold Star Families Monument is meant to ensure the families who lost loved ones who died serving the country are not forgotten.

“Your loved ones hold a special place – and I want you to know this – in the hall of American heroes,” Lt. Gen. Flem “Donnie” Walker, Redstone senior commander, said. “Each one of them pledged their service to a higher calling, each raised their right hand and they took an oath to protect our country. And they stood watch on freedom’s frontier. And each made the ultimate sacrifice in the defense of our republic and the freedoms that we hold so dear.”

Work on the 7-foot-tall monument began in August and it’s a joint effort between the Gold Star Family Monument Committee, the Hershel “Woody” Williams Medal of Honor Foundation, the Huntsville-Madison County Veterans Memorial Foundation, and the City of Huntsville, along with its presenting sponsor Mike and Christine Wicks, i3-Integration Innovation Inc.

The monument is the first of its kind in Alabama, according to Marshall Eubanks, the committee’s co-chair. He said there are an estimated 6,000 Gold Star families in Alabama.

The other side tells the story through panels depicting scenes unique to Alabama, with the themes Homeland, Family, Patriot and Sacrifice.

Cindy Stonebraker, assistant director of programs at the Hershel “Woody” Williams Medal of Honor Foundation, shared a story that showed the importance of monuments like this.

Stonebraker's father went missing in action during the Vietnam War almost 52 years ago.

About eight years ago, when Stonebraker had a chance encounter with members from Rolling Thunder, a group that works to help publicize MIA-POW issues across the country. From that she sought out more information about her dad from the people who served with him.

It helped her heal and she said she hopes this monument will remind Gold Star families they are not alone.