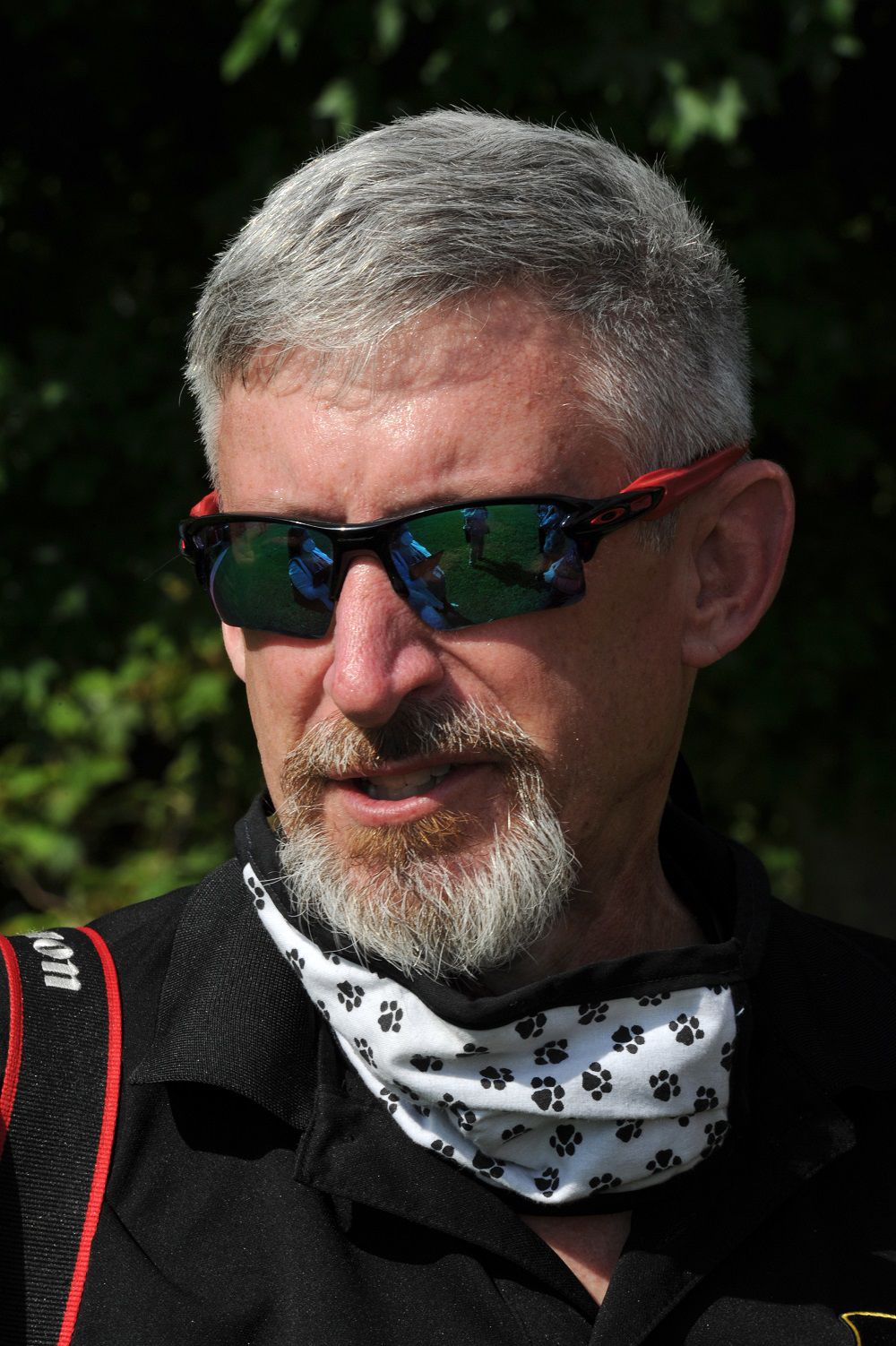 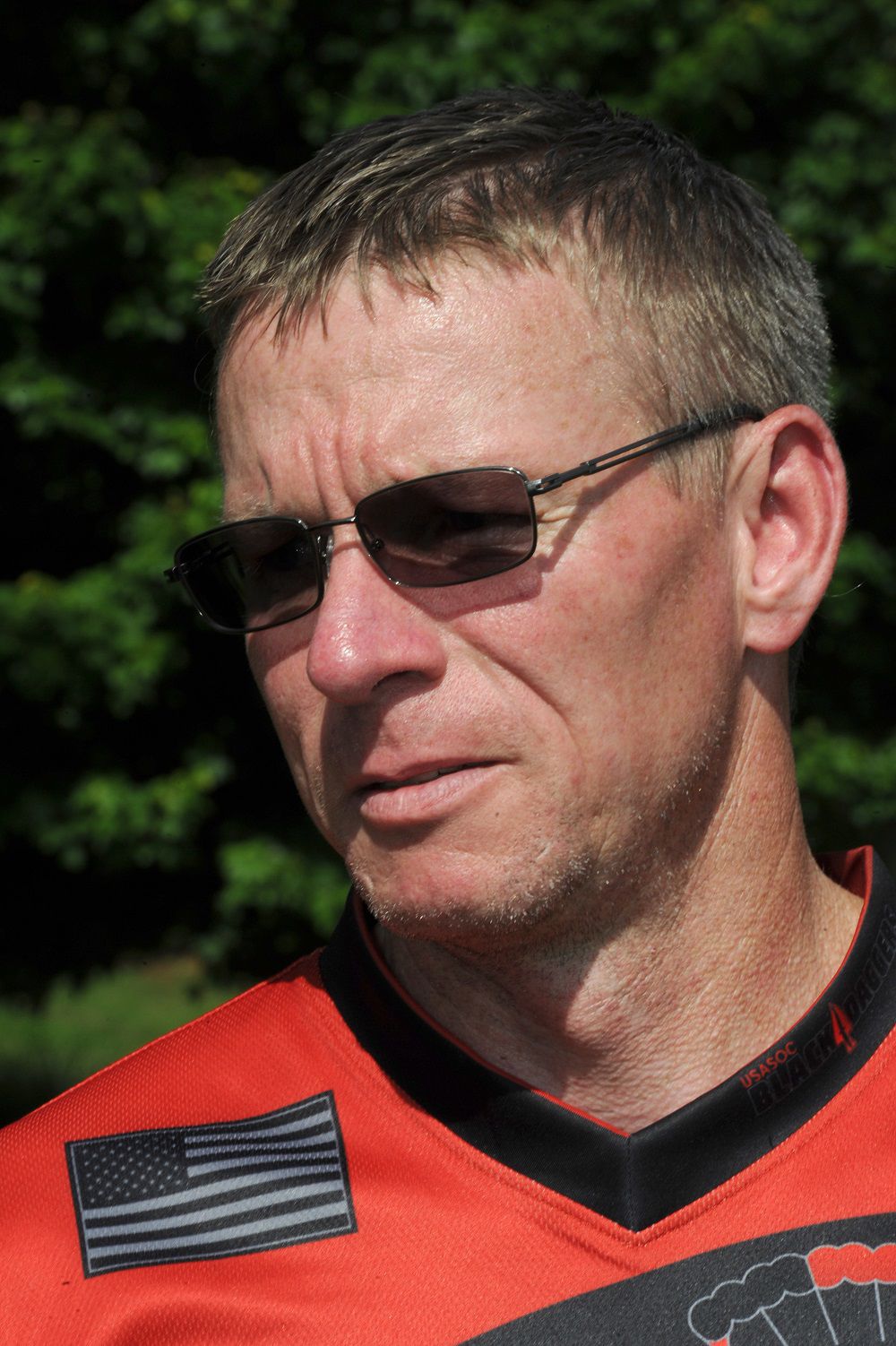 Parachute Demonstration Team, called it an honor to be among Soldiers participating in the Army’s Salute to Healthcare Workers after jumps in North Alabama.

“The COVID-19 pandemic has tested the resolve of our country, and healthcare workers across the nation have served tirelessly, and at their own risk, to treat our neighbors and loved ones,” Chief Warrant Officer Chris Wilkerson said. “This is our way to say thank you.”

Working around days of rain and stormy weather in Alabama, the team made three jumps Thursday at Athens-Limestone Hospital, Decatur Morgan Hospital and Madison Hospital.

The Salute to Healthcare Workers started with a conversation between Wilkerson and Chris Putman, chief of advertising and public affairs for the 2nd Recruiting Brigade, located at Redstone Arsenal. From there, the partnership began with Putman coordinating the locations and Wilkerson coordinating the flight details. Jumps have been performed in North Carolina, Georgia and Florida. From Huntsville, the team had jumps planned in New Orleans and Miami, as the salute evolves.

Putman said the 2nd Recruiting Brigade includes all or part of 10 southeastern states plus Puerto Rico and the U.S. Virgin Islands. Wilkerson said the Black Daggers team is comprised entirely of volunteers from throughout the Army special operations community. The team performs aerial demonstrations in support of Army Special Operations Command community outreach and recruiting efforts.

The Black Daggers are accustomed to crowds of tens of thousands, said Staff Sgt. Chris Hardy. He said while each jump is unique, the team has found the hospital and healthcare jumps especially meaningful because of the personal interactions they get to have with the smaller crowds.

“It’s awesome. We finally get a chance to give back to the frontline workers and workforces who are doing everything they can against this pandemic,” Sgt. 1st Class Luke Whittington said. “It’s a good feeling for us to come around here, to land to actually interact with the people working it day in and day out.”