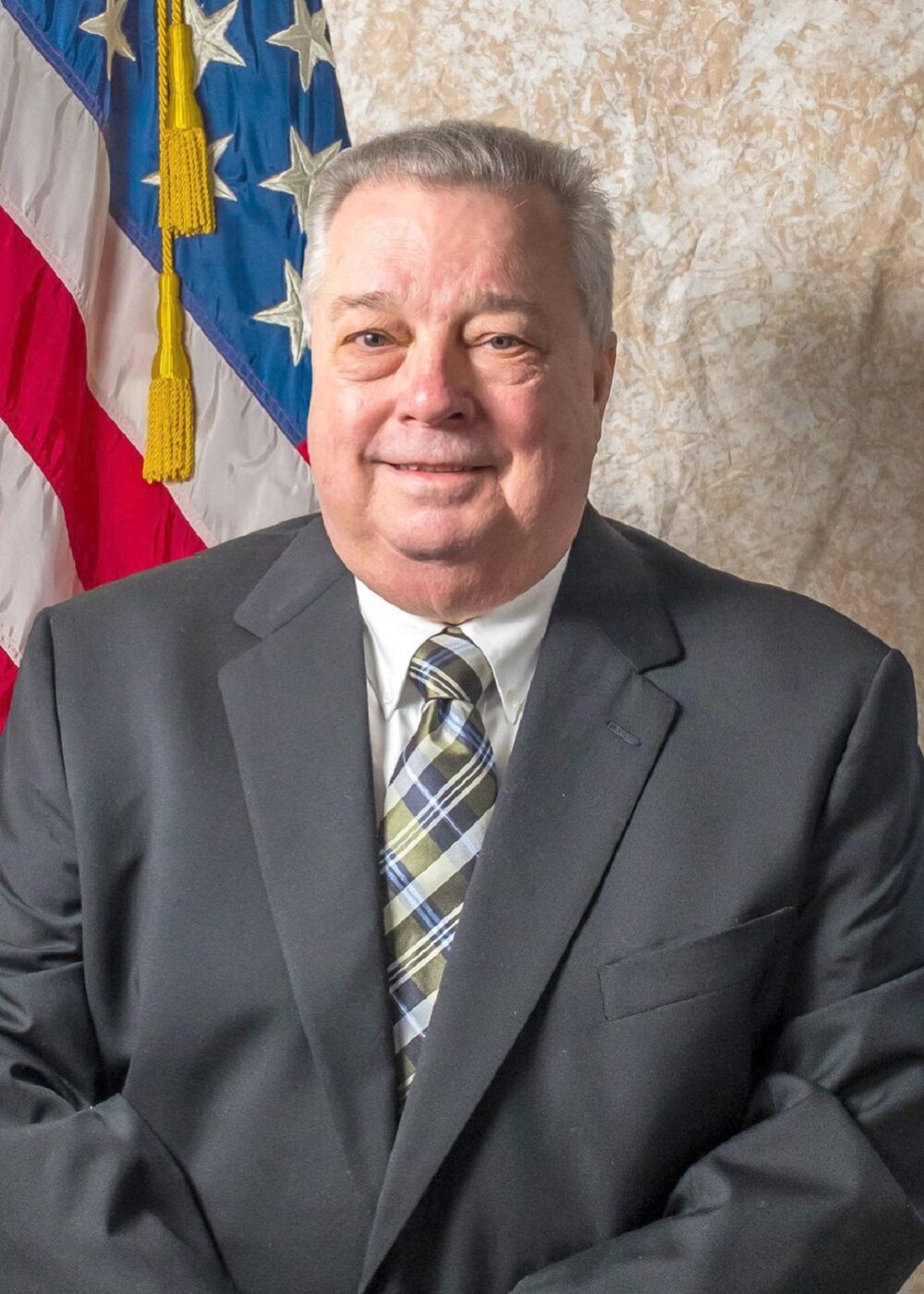 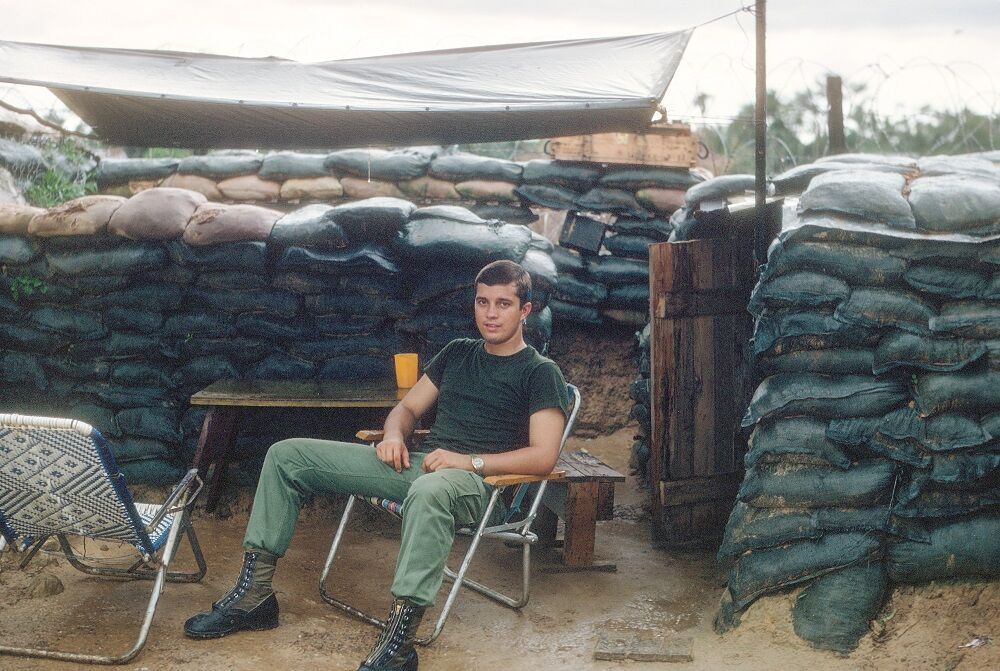 Emil Posey started thinking about joining the military when he was in junior high school in Maryland. When he graduated from Bethesda-Chevy Chase High School in Bethesda, Maryland, in June 1966 and wasn’t ready for college, his mother suggested he enlist.

“She figured discipline would help me and it did,” he said.

Posey entered the Army in February 1967 with the goal of becoming a paratrooper. He went to officer candidate school at Fort Benning, Georgia, and was commissioned as a second lieutenant in the infantry in January 1968 at age 19. On Dec. 22, 1968, he arrived in Vietnam.

The infantry officer was assigned to the 5th Special Forces Group. He became the civil affairs psychological operations officer with special forces operational detachment A322 at Camp Katum in the Tay Ninh Province, north of Tay Ninh City on the Cambodian border.

Six months later, he was transferred to A321 at Camp Ben Soi as the liaison officer to the Vietnamese special forces unit that ran the camp.

“Both of these camps were out on the Cambodian border,” Posey said. “I saw a fair amount of action.”

He received the Silver Star for his role in a battle at an enemy base camp near Katum, April 23-24, 1969. “We were in contact (with the enemy) off and on for two days,” he said.

From February through May 1970, he was assigned to the Military Assistance Command Vietnam Studies and Observations Group at the south launch site in Quan Loi. He was the assistant launch officer. He assisted in deploying the reconnaissance teams, monitoring them while they were in Cambodia and extracting them after their missions. He provided command and control during firefights from the air while riding a Huey helicopter.

The captain was selected to go to MACV SOG headquarters in Saigon from May-August 1970 where he served as the administrative logistics officer. He spent a year and a half in Vietnam, from late December 1968 to August 1970, including a six-month extension which he volunteered for.

“I was the perfect Soldier because I was apolitical and fearless. I looked at it then and now as a positive experience. I looked at Vietnam as my coming of age. All in all, I enjoyed it. It helped me become a man.”

Posey said he “felt alive in Vietnam. I was free. I was making decisions at 20 years old that some guys don’t get to make until their 30s or 40s.”

He still remembers looking out from a helicopter while a reconnaissance team was being extracted while under fire on the ground below. He remembers the rush of adrenaline and the feeling of responsibility and working alongside elite professionals.

He said he most remembers “the feeling alive part, I had lots of responsibility at a young age.”

Born in Haleyville, in Winston County, he and his older sister and brother were raised by their mother. His parents divorced when he was young so he never knew his father. She moved the family to Maryland and that was where he grew up.

Posey left the Army in 1972 after more than five years on active duty. He received a bachelor’s in political science from Hood College, in Frederick, Maryland, in 1976. He stayed in the Reserve Component until 1996 when he retired as a lieutenant colonel after 24 years of service. Posey came to Huntsville in December 1986 to work for NASA’s Marshall Space Flight Center. The New Market resident retired in 2008 as a contracting officer supporting the Space Launch System program.

He and his wife of 22 years, Rhoda, have a combined three children – two sons and a daughter – and three grandchildren. At 73 he is an avid reader, a member of the Tennessee Valley Civil War Round Table, and a life member of both the Special Forces Association and the 175th Infantry Association. He enjoys reading about military history, political science, physical sciences and science fiction.

Posey shared his thoughts on this nation’s commemoration of 50 years since the Vietnam War.

“Public service of all kinds should be recognized and particularly public service that puts people in harm’s way,” he said. “And that certainly covers the military but it covers other things, too, of course.”

Editor’s note: This is the 346th in a series of articles about Vietnam veterans as the United States commemorates the 50th anniversary of the Vietnam War.