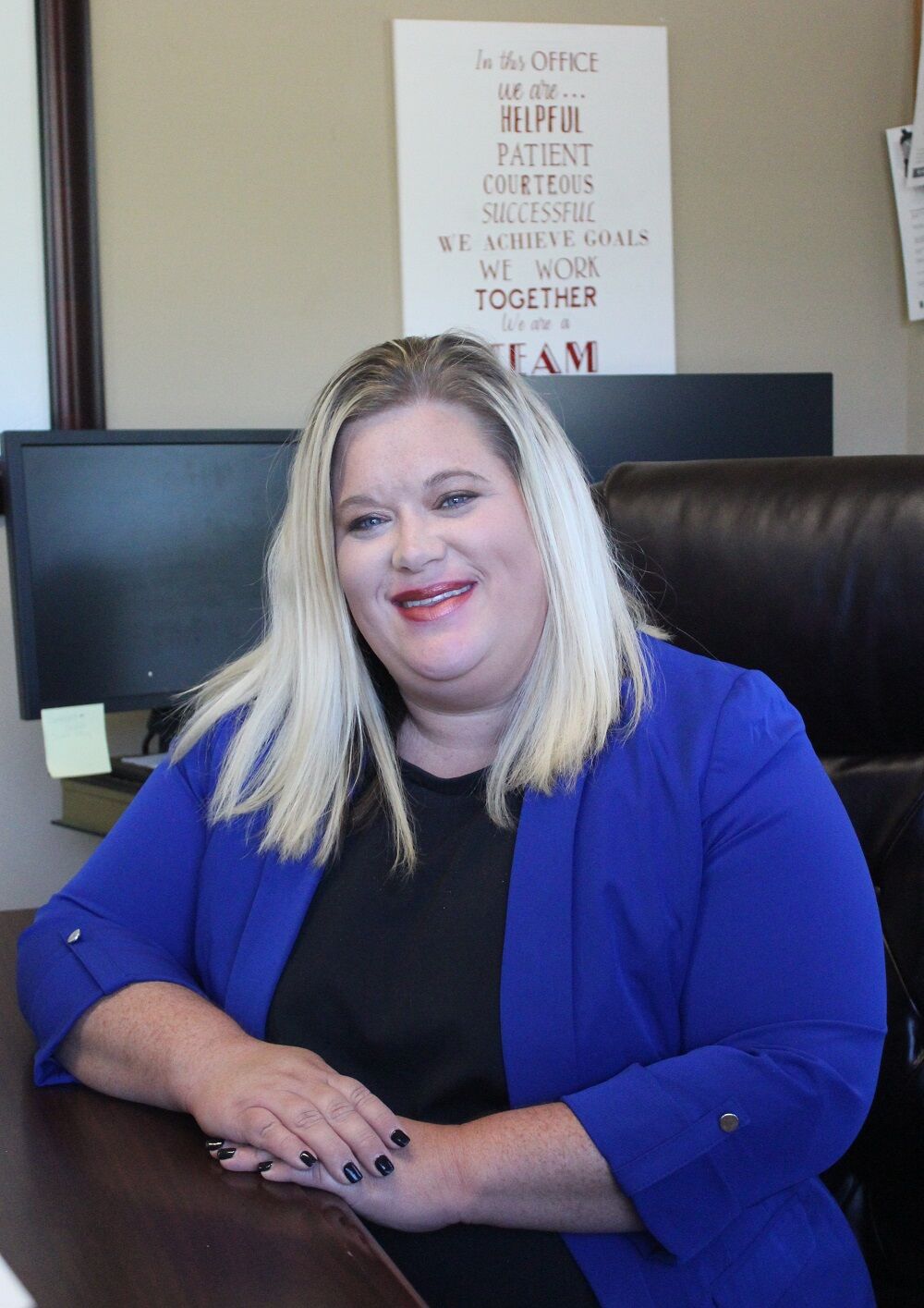 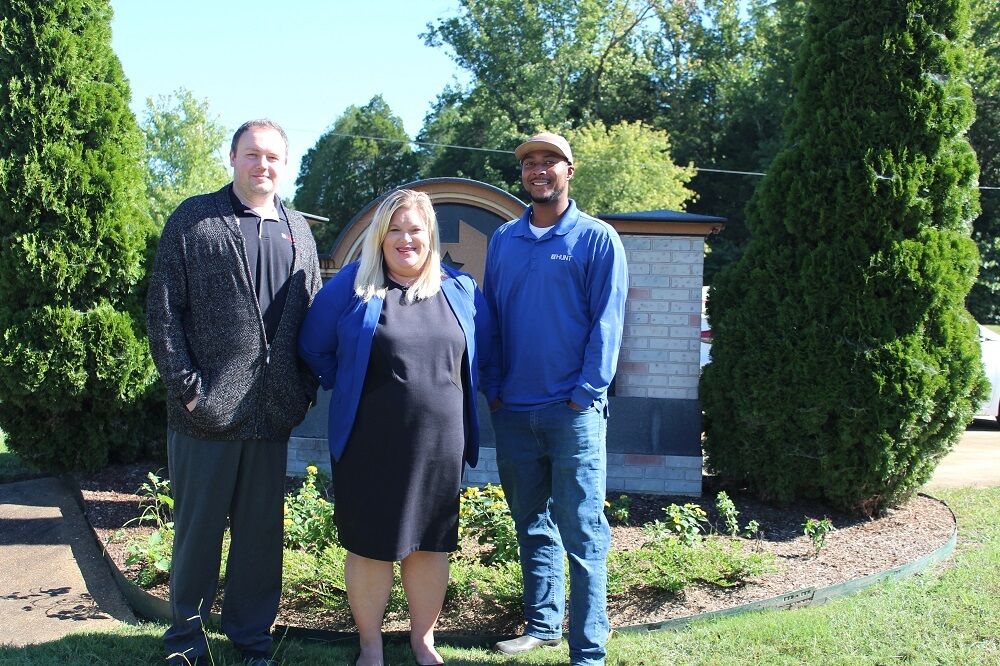 With two young sons at home, Brittany Morrison grew tired of traveling so much with her job.

She’s happy to settle in her new position as Redstone community director.

Morrison arrived at Redstone in May to work for Hunt Military Communities in leading this 353-house community. She was a regional manager in Atlanta for Accend Properties overseeing their A-plus luxury apartment homes in Florida, Texas and Virginia. She was with that company, formerly called Optio, for seven years and moved up from property manager to regional manager.

“And I absolutely loved the company and loved working for them, except the traveling took a toll on me,” Morrison said. “I was traveling literally every week. I would have one off week a month where I would work remotely.”

Now she gets to commute to Redstone from her native Cullman. She has more time at home with her husband and children.

“I’m very blessed to be here and thankful. My goal is to make Redstone a place where everyone wants to live and a place where they can be proud to live at,” she said.

Morrison graduated from Auburn University in May 2010 with a bachelor’s in communication and minor in marketing. After college she started her career with Place Properties in Columbus, Georgia, right outside of Fort Benning. She was marketing manager and got promoted to assistant manager at By the Bed Apartments which leased furnished roommate-style apartments to Fort Benning Soldiers.

One of the owners left and started Optio and recruited Morrison in 2012 to manage their properties in Fort Walton Beach, Florida. After a year, she was transferred to Jacksonville, Florida. Optio became Accend in 2018.

The Chicago-based company had three luxury apartment properties, one apiece in Tampa, Florida; Norfolk, Virginia; and San Antonio, Texas. They were purchasing their fourth property right after Morrison left. There were 1,500 units total.

“I have two baby boys at home and I couldn’t travel anymore like that,” Morrison said.

She and her husband, Tyler, will have their 11th anniversary Oct. 28. He is a maintenance director in Cullman and oversees three properties. Their oldest son, Parker, is 9 and Rhys, 3.

Her maternal grandfather, Paul Ross, 91, of Cullman, served in the Army. He went skydiving for his 90th birthday.

“I love fishing, especially with my grandfather,” Morrison, 34, said. “Love going to the beach, I’m a beach baby. And honestly just love hanging with my family. We love being outdoors.”

She attends the Sacred Heart Catholic Church in Cullman and she belongs to the Auburn Alumni Association. She enjoys volunteering with the American Red Cross and she did much of that especially when she was in Atlanta and in Columbus.

“I’m just really excited for this next year and to see what improvements we can make (in the Redstone community),” Morrison said. “And getting past this COVID pandemic.”