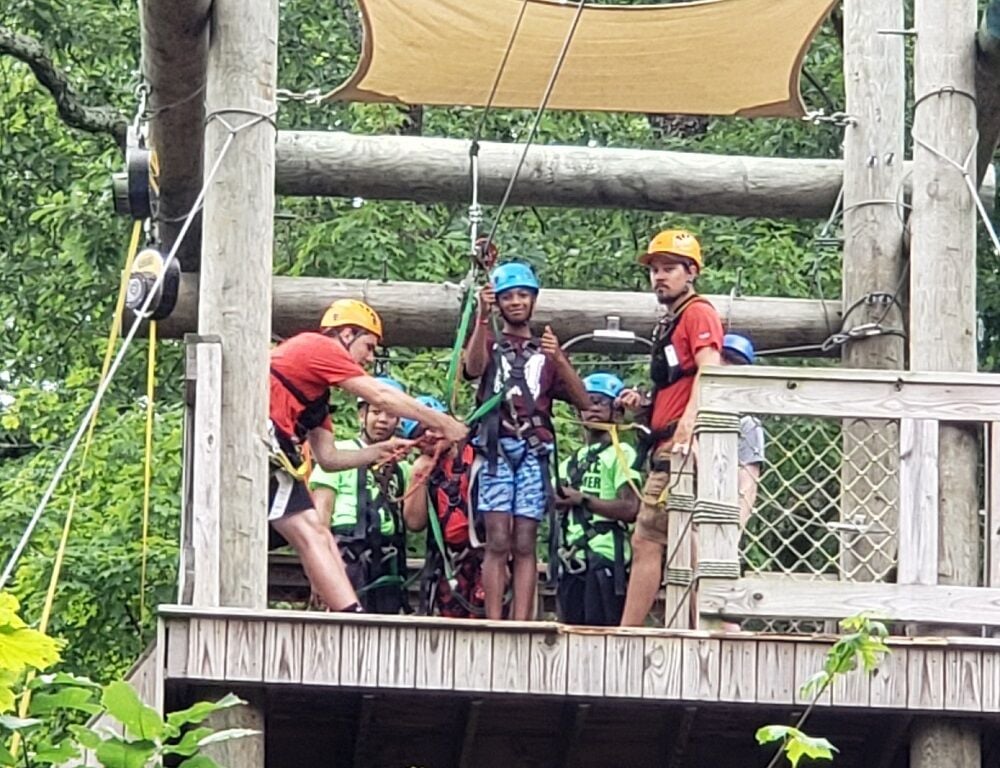 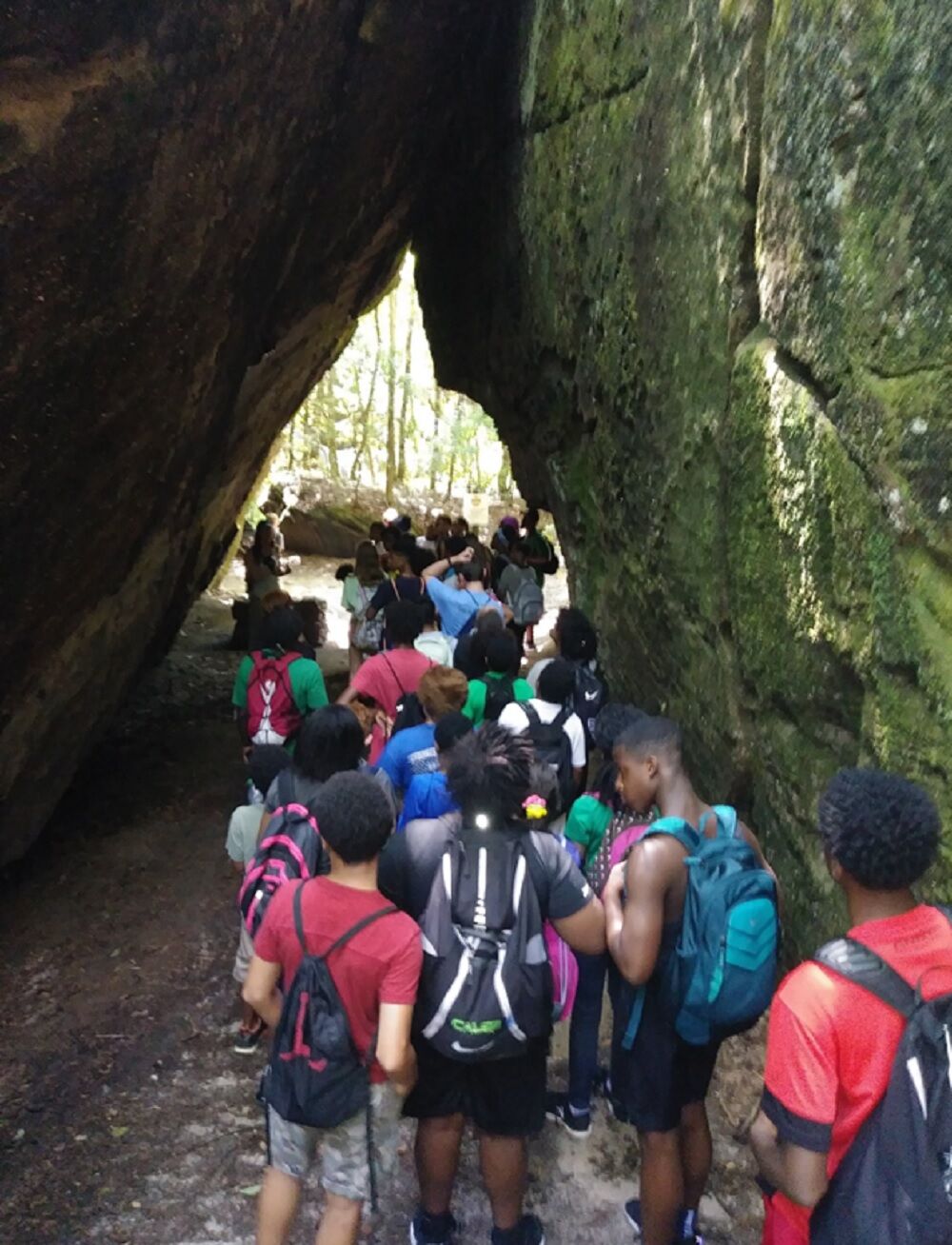 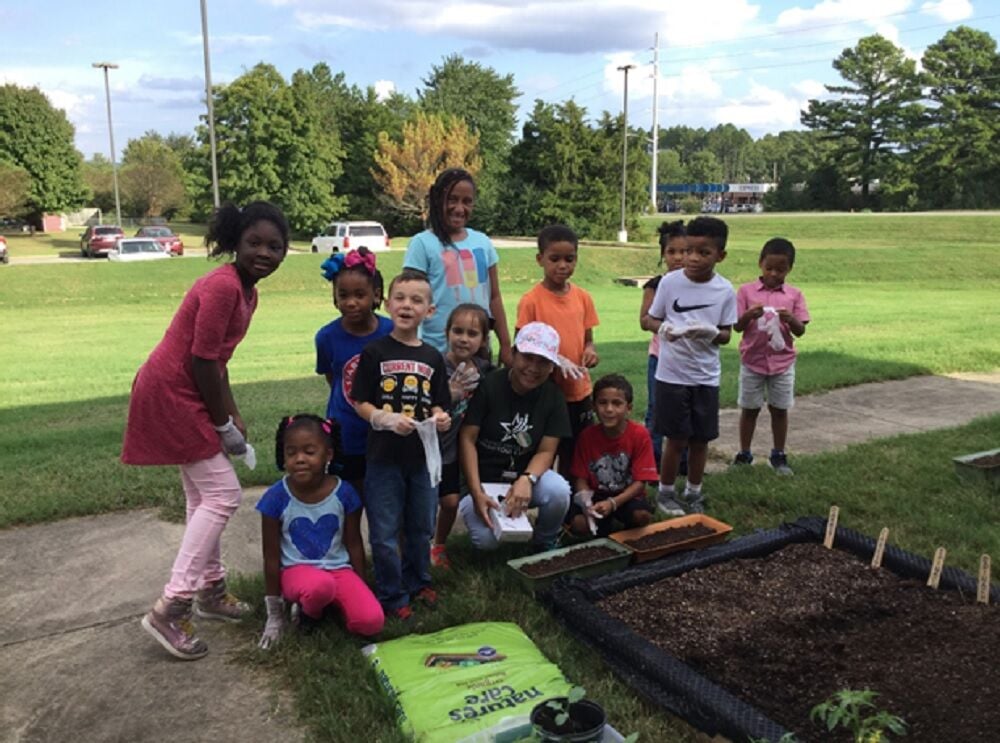 After a camp-free summer last year due to COVID-19, this year’s programs will begin on June 1 and offer nine full weeks of planned activities and field trips for kindergartners through high school seniors-to-be.

The theme of leadership will kick off week one in the MST program.

“It’s an opportunity for us to get to know the kids,” Bailey said, adding that newcomers are expected in this year’s program.

Week two is game week, where everything from competitive Uno to board games, videogames and kickball will be the focus.

During week four, STEAM (Science, Technology, Engineering, Art and Math) week, campers will study robotics and drones and create their own videos.

Week five studies health and nutrition, with gardening, cooking, sports and fitness activities, “helping the kids get out and get active,” Bailey said, while week six focuses on organized and team sports.

Workforce readiness in week seven will prepare campers for jobs. “It could be how to make a flyer to put up in your neighborhood advertising dog-walking,” Bailey said. Resume writing and interviewing tips will also be covered.

Cultural awareness in week eight will be highlighted by a field trip to the National Museum of African-American Music in Nashville.

In a take on show-and-tell, “We’ll encourage people to bring things from their home cultures,” Bailey said.

The final week of camp will be “Choice Week.”

“Basically, towards the end of summer, what have we not done that you want to do,” Bailey said.

Weekly themes for the younger campers begins with an “ice-breaker/reunion” in week one and an emphasis on social skills and expectations, Smith-Grant said.

Week two is “SAC Around the World,” highlighting various cultures and traditions.

“Get Active,” week three, will include basketball and baseball clinics and field trips to an amusement center and a trampoline park.

A bowling field trip is planned for week four, called “Bring Your A-Game,” while swimming at the YMCA will round out week five, “Under the Sea.”

Week six will be “Crafty and Crazy,” with lessons in painting, sculpture, crocheting, sewing and knitting, and field trips to a skate park and an arcade, Smith-Grant said.

“They plant vegetables. We plant fruit. We grow greens and eat them,” Smith-Grant said.

The last two days of camp will turn children’s attention to their return to school, she said.

Parents can sign children up for one week only, all nine weeks, or any number of weeks of their choice, allowing them to plan around their family vacations and work schedules.  Camp will also be held for two days only during the 10th week. Pricing varies from week to week and is based on a sliding scale for active duty military and DOD civilians, and a flat fee for contractors and military retirees (per DOD). Field trip costs are additional.

Hours for the camps are 6 a.m. to 6 p.m. Monday through Friday and include breakfast, lunch and snacks. No outside food or drinks are allowed.

Protocol to prevent the spread of COVID-19 will include required masks for all staff and campers, as well as social distancing, sanitizing and frequent hand-washing.

Orientation for the School Age Program will be on May 20 at 4:30 p.m. in building 3155. There is no formal orientation for the MST program, but Bailey encourages parents to drop by and observe the after-school activities now in progress.

Although there is no official cutoff date for camp registration, parents are encouraged to register early.