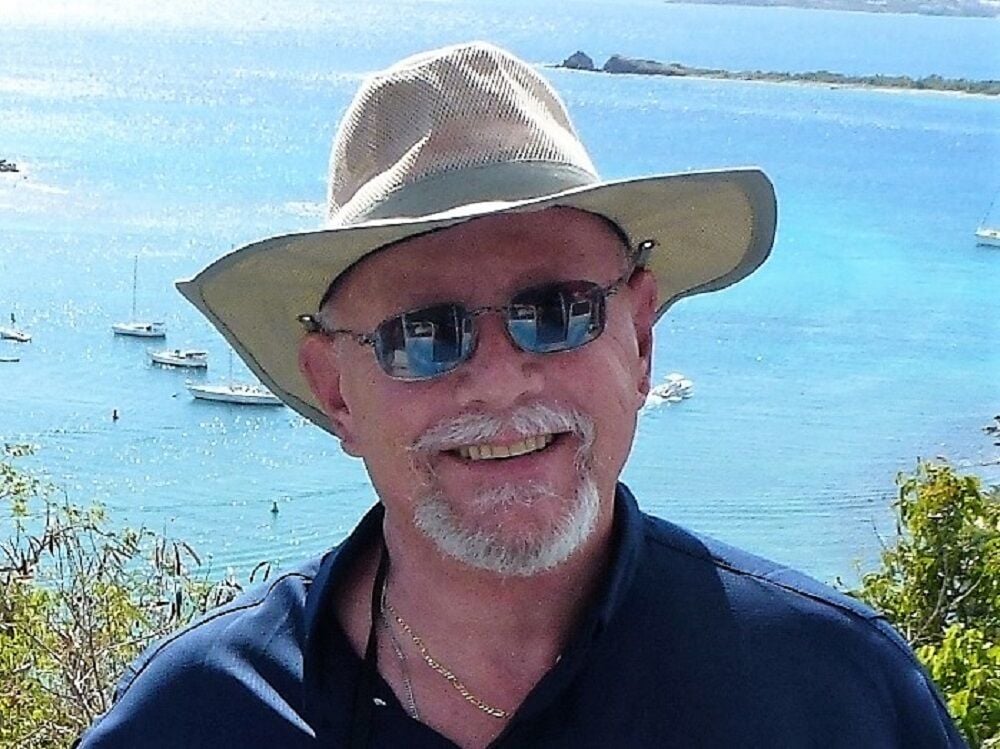 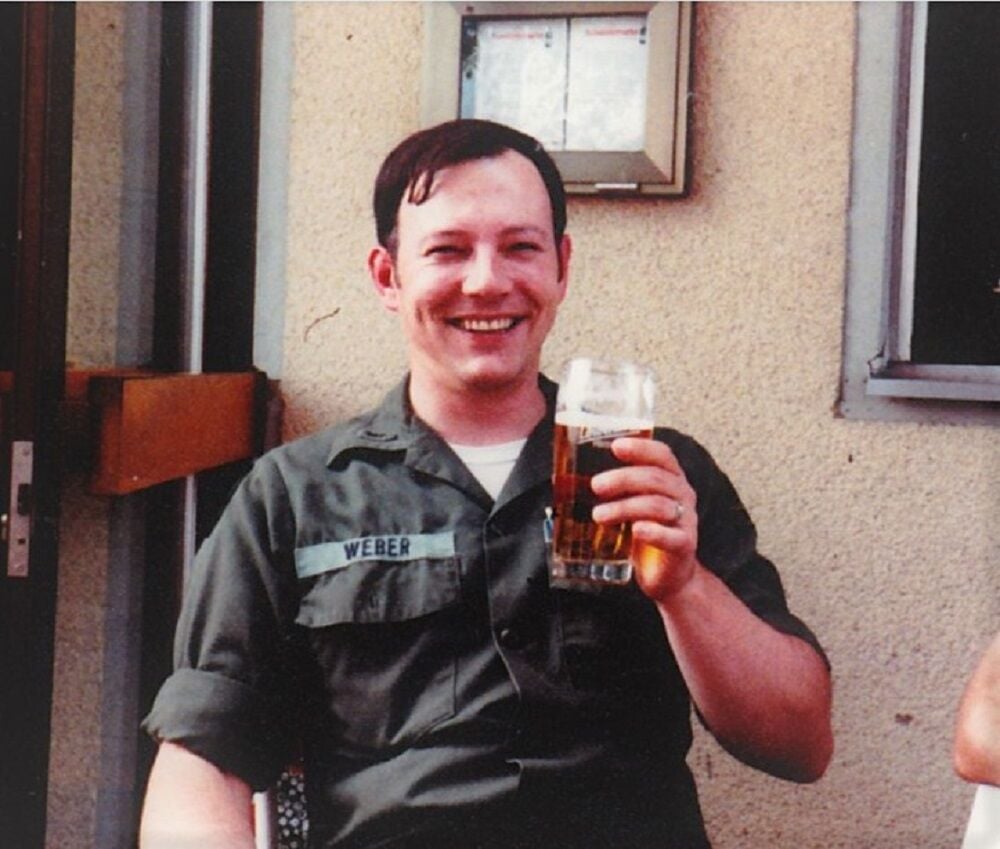 After a year of flying combat missions in Vietnam, Ralph Weber was glad that he stayed in the Army.

At his next duty station, Hunter Army Airfield, Georgia, he was able to talk about his experiences with other Army pilots who flew in the war. These were like group therapy sessions in an era before the Army realized the impact of what’s known today as post-traumatic stress disorder.

“After I got home (from the war), I realized that I’d become an adrenaline junkie,” Weber said. “I was doing things that got your adrenaline up and your blood pressure up. And as a young man, that can become an addiction.”

Weber retired in 1992 at Fort Rucker as a chief warrant officer four after 24 and a half years of service. He spent the next three decades in the defense industry. Weber retired in 2016 but he still works part time with nou Systems Inc. as a subject matter expert in modeling and simulation.

The Mt. Healthy, Ohio, native was drafted in 1968 and went to flight school. He served in Vietnam from October 1969 to October 1970 with C Troop, 3rd Squadron, 17th Air Cavalry. He deployed as a 22-year-old warrant officer and was promoted to chief warrant officer two while there.

He flew about 850 combat hours in Cobra helicopters. “Our bread and butter was visual reconnaissance,” he said. His unit was initially based in Di An, about 30 miles southeast of Long Binh, but moved to Quang Tri in mid-June 1970. Besides flying combat missions, Weber assumed the additional duty of commander of the 369th Transportation Corps Maintenance Detachment from February-August 1970.

He received a Bronze Star with merit for his work in maintenance, a Distinguished Flying Cross and 29 Air Medals, one with a “V” for valor.

“I really liked what we did,” he said. “I liked going out and finding the bad guys. And I liked finding them when we did.”

Weber said he most remembers “the people; tremendous, tremendous folks; just the best group of folks. I never met anybody that wasn’t into it 100%.”

He did encounter protesters in the U.S. during the war. Before leaving for Vietnam, he had just graduated from flight school and was waiting to go to Cobra school, when his family went on a trip to Washington, D.C. He was visiting the House of Representatives in uniform when a protester berated him on the steps leading to the U.S. Capitol. When he was returning from Vietnam in uniform, a protester spat on him.

In 1973 he had orders for a second tour to Vietnam but they were canceled because of the signing of the Paris Peace Accords that Jan. 27.

His Army career included a year in Vietnam, a year in Iran, six years in Germany and assignments throughout the southern U.S.

Weber was the oldest of four children, two girls and two boys, of a police officer who died from the physical toll of law enforcement. After high school he spent a year and a half at the University of Cincinnati before going to work at a sporting goods store. His draft notice arrived in March 1968 and he entered active duty that August when he was 21. He had flight training at Fort Wolters, Texas, advanced flight training at Fort Rucker and Cobra training at Hunter Army Airfield before going to Vietnam.

He was shot down twice during his year at war but eluded injury.

The Madison resident and his wife of 48 years, Diane, have three sons and three grandchildren. Their oldest son, John, is an electrical engineer in Huntsville. Scott, of East Limestone, is a computer engineer. Matthew, of Littleton, Colorado, is a cybersecurity engineer.

At 73 Weber serves on the board of directors of the North Alabama Chapter for the Vietnam Helicopter Pilots Association. He is president of the Saving Our Flying Heritage, a nonprofit group. “We do restorations and builds of either restored or replica military aircraft,” he said. Weber is also chairman of the board for Alabama Modeling and Simulation Council. He belongs to the Experimental Aircraft Association and the Disabled American Veterans.

He has a 100% disability rating from the Department of Veterans Affairs because of his exposure to Agent Orange while in Vietnam and for wear and tear on his joints from his military career.

Weber and the other members of the Vietnam Helicopter Pilots Association help give young students a living history of Vietnam by telling them about the war and showing them their restored Huey helicopter.

“I think we need to keep the Vietnam experience from becoming a history lesson that you have to study, you know?” he said.

Editor’s note: This is the 286th in a series of articles about Vietnam veterans as the United States commemorates the 50th anniversary of the Vietnam War.