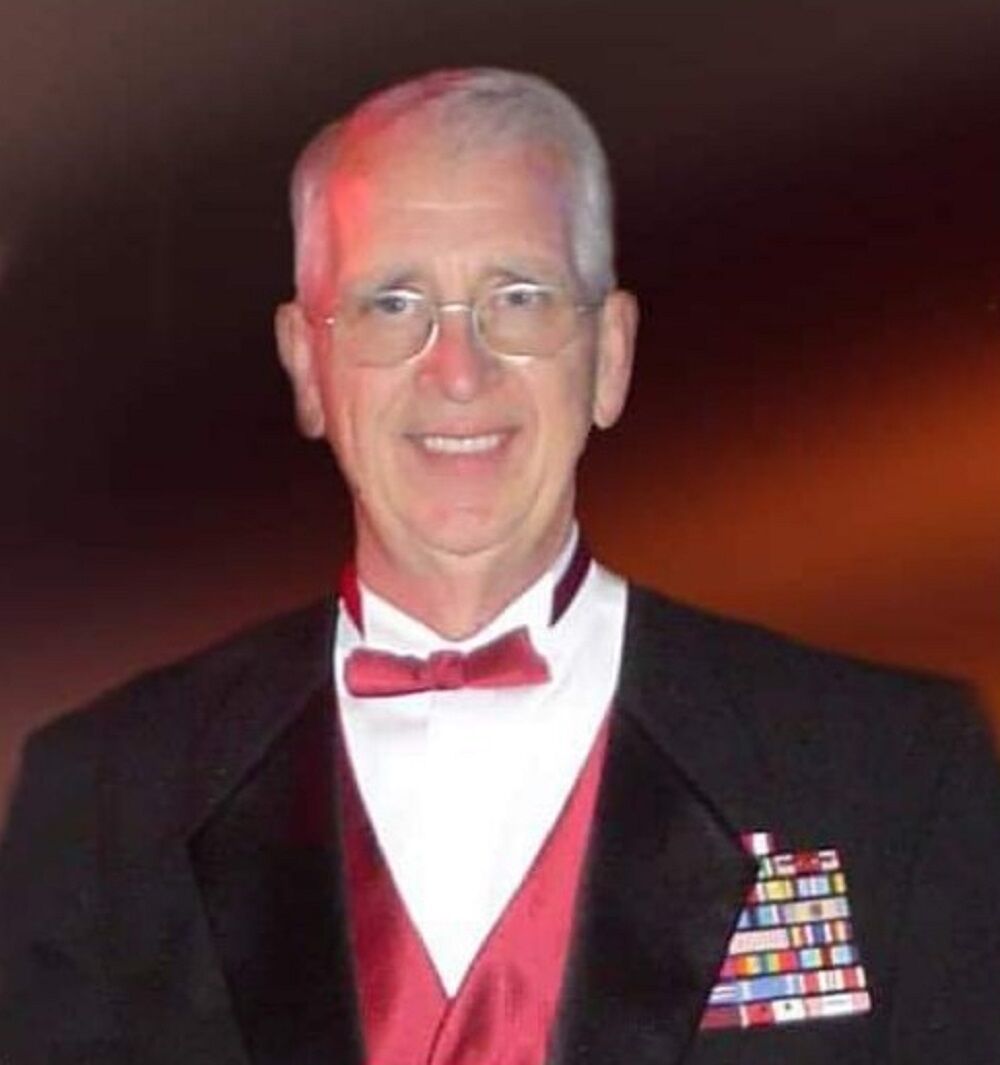 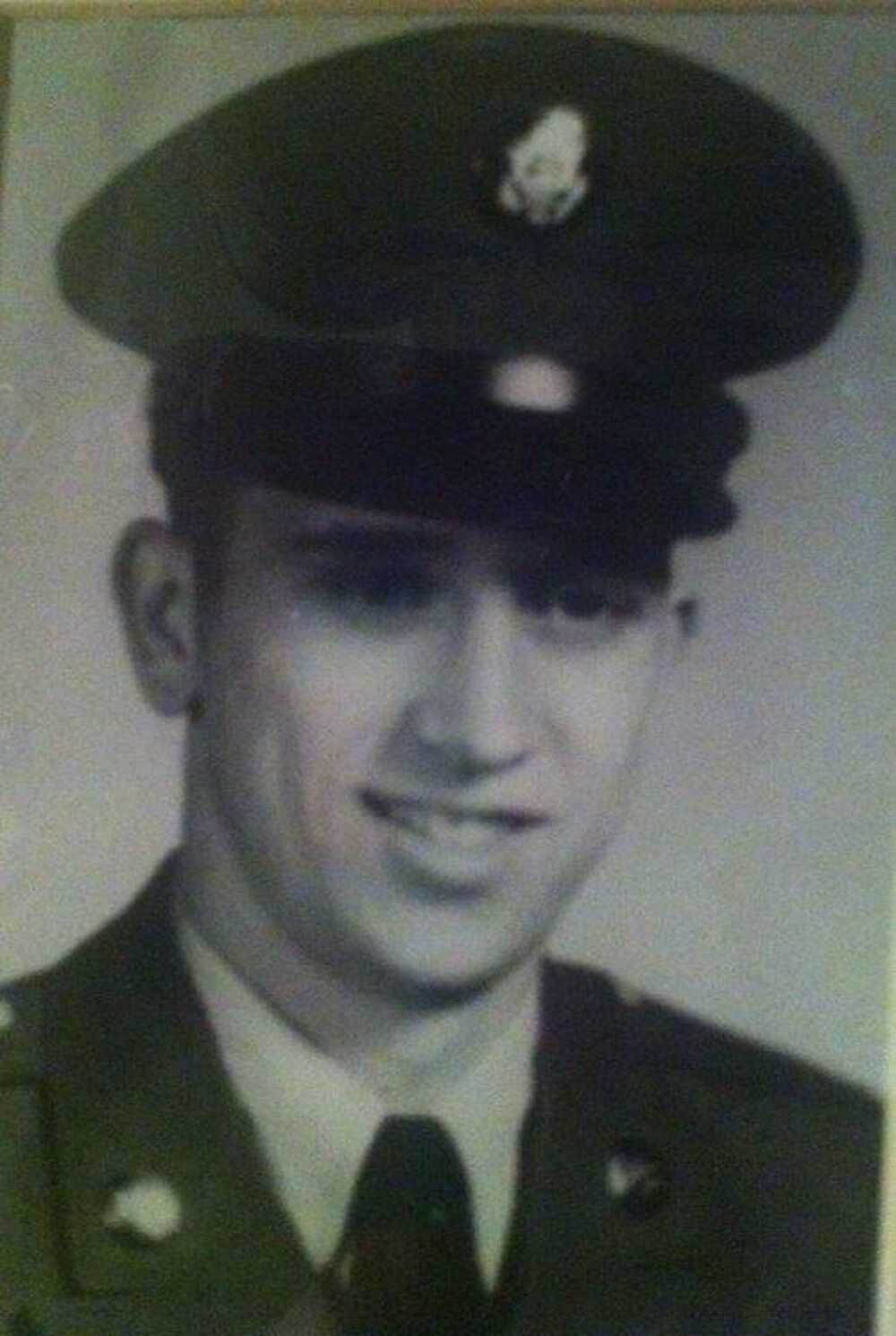 After growing up poor, moving around the country and dropping out of high school, 17-year-old David Carney was just looking for a home.

At daybreak Carney walked three miles to the nearest town, Roswell, Oklahoma, and found the Army recruiting office. Ten days later, he was in the Army.

“My mother signed for me,” he said.

Carney had basic training at Fort Polk, Louisiana, and was sent to Sandia, New Mexico, for nuclear weapons training. He reported to the orderly room at Sandia where he encountered a puzzled clerk.

“What are you doing here?” the clerk asked. “You don’t have a high school education.”

He sent Carney to the education center where the new recruit earned a GED that same day. Thus began Carney’s military service during the Vietnam era which helped mold him into the man he is today – a veteran, a military community volunteer and a published author with a master’s degree.

Carney, who retired from the National Guard as a sergeant first class, has spent most of his 74 years in Huntsville. As a Soldier from 1963-70, he went from Germany to Fort Sill, Oklahoma, to Italy as a nuclear weapons team chief and he learned German well enough to become a translator when needed. When he left the Army as a sergeant in 1970, he returned home to Huntsville and began looking for a civilian job.

The local newspaper headlines said No Jobs Available but Carney was stubborn – even when friends advised him against telling would-be employers that he had served in the Army. This was of course during the Vietnam War’s era of widespread antimilitary sentiment.

“I got a job after looking for a few days at First National Bank (which later became First Alabama Bank),” Carney said. “A former Marine hired me. That’s the only way I got a job.”

The Meridianville resident worked at Lockheed Martin from 2006-11 and left as special projects manager.

He earned two associate degrees with high honor from Calhoun Community College in 1977-78, a bachelor’s with honor in business from Athens State University and then a master of business administration from the University of Alabama in Huntsville in 1979. This happened while he was working at the bank and attending classes at night. From 1980-85 he taught night classes at Alabama Christian College, which became Faulkner University, in accounting, business and marketing.

Carney belonged to the 142nd Signal Brigade in Decatur at the onset of Operation Desert Storm in 1990. Brig. Gen. Dallas Fanning, the brigade commander, told Carney he wanted him to go on active duty next week for two years to handle all the expected deployment ceremonies. Carney, who was already doing computer programming and writing books by that time, became the family support coordinator. This sparked his military community involvement which continues to this day. “At one time I had three radio call-in shows going,” Carney said. He started Huntsville’s Operation Christmas Bear which ran from 2003-13. He and his good friend John Perry, who he met in 2004, are instrumental in the Huntsville/Madison County Veterans Memorial which opened in November 2011.

“During that entire time, I steadily asked myself am I doing everything I should be doing and what more can I do,” Carney said. “I proactively looked to see what people were doing across the nation.”

He enjoys playing the piano, acoustic guitar and harmonica. He has traveled to 30 countries and he uses his travels, experiences and research as background for his books.

“I write so they feel like they’re actually there,” Carney said. He has written and published eight of his books since 1990. After two years, he just finished the last of his three books in the Border Phantom Trilogy: “The Quest,” “The Distant Portal” and “Top of the Mountain.” His own publishing company is Night Sky Publishing.

The Vietnam-era veteran shared his thoughts on this nation’s commemoration of 50 years since the Vietnam War.

“In all the countries I’ve traveled to, I’ve seen what other counties are like,” Carney said. “And we do have the best.”

Editor’s note: This is the 280th in a series of articles about Vietnam veterans as the United States commemorates the 50th anniversary of the Vietnam War.