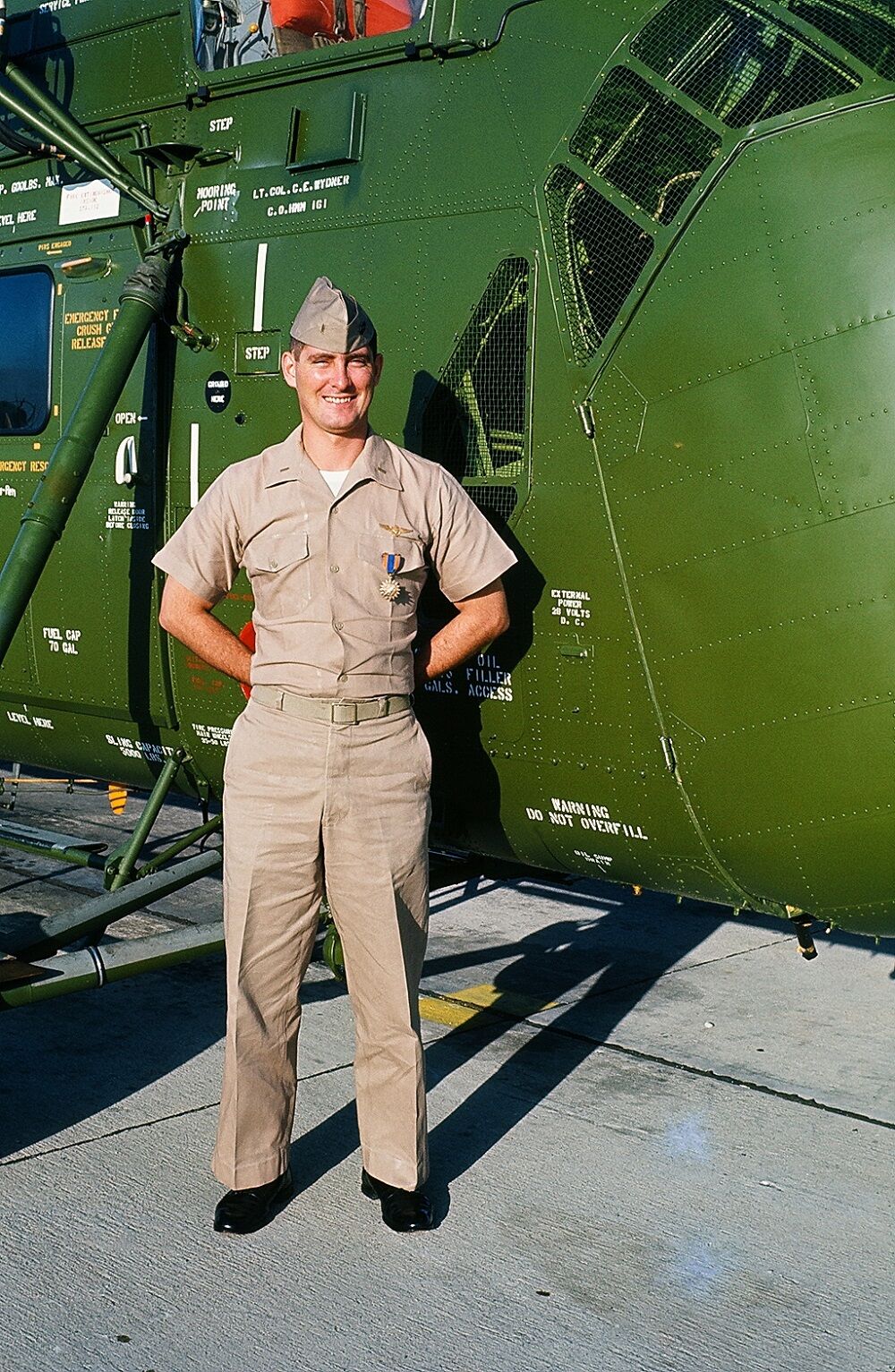 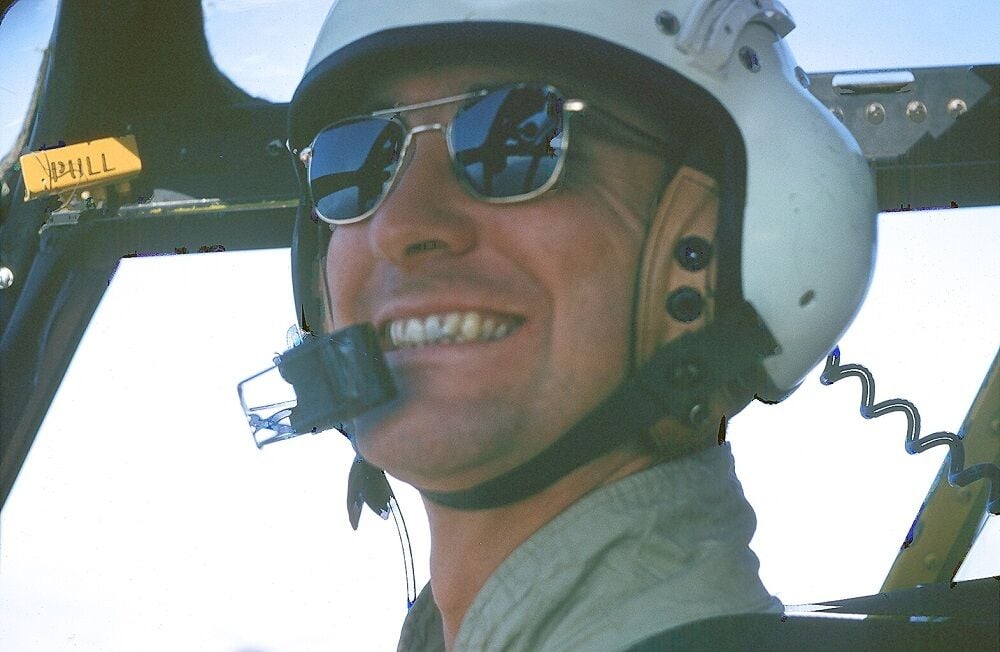 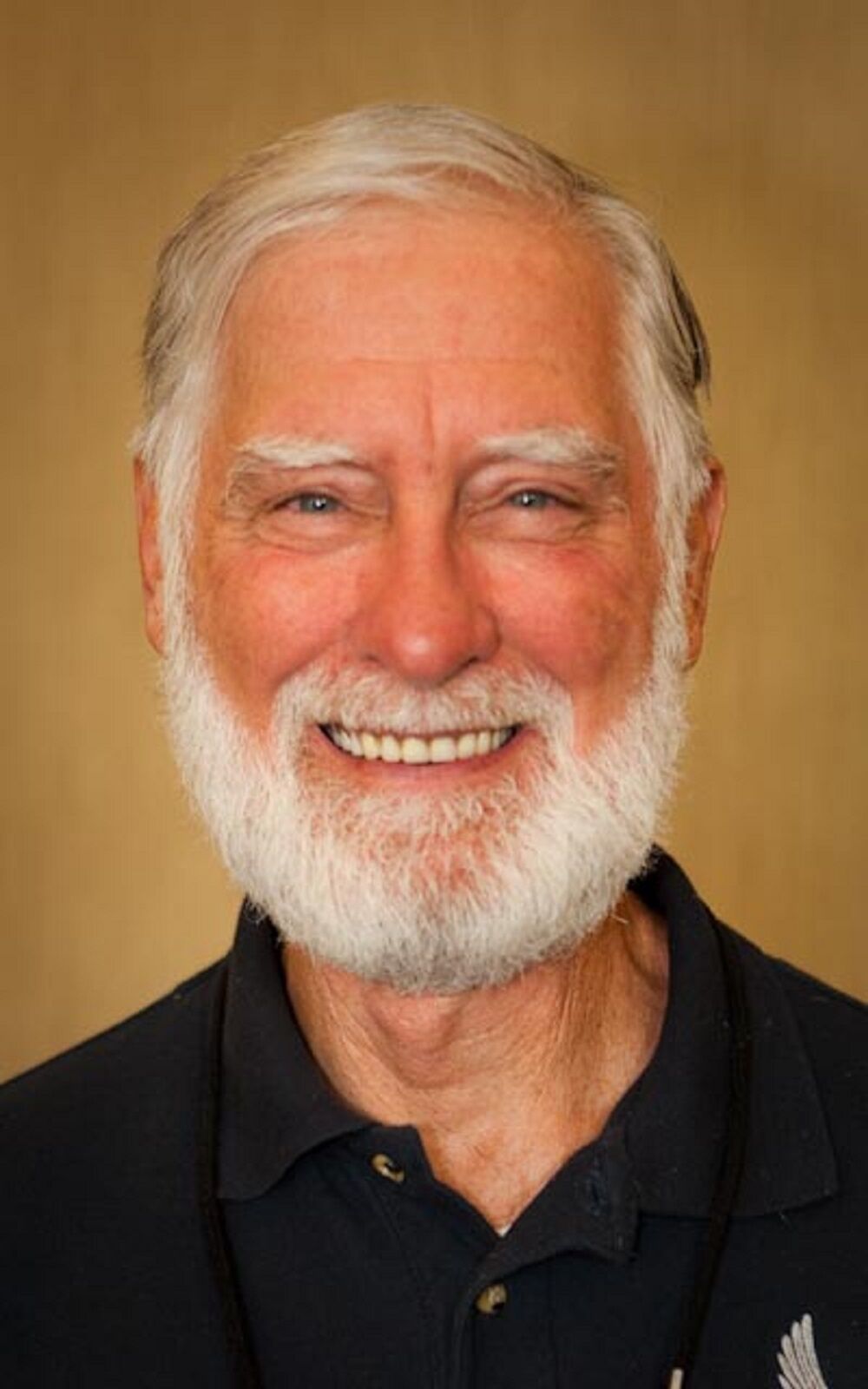 Bill Collier didn’t think about being recognized for his 13 months in Vietnam as a Marine helicopter pilot in 1966-67.

“I didn’t care so much for the medals I received,” the Sandpoint, Idaho, resident said. “To me the best medal was the smile of a Marine that I rescued from the field, that I helped live another day.”

“I was very dedicated to my work, to support the Marines. I was there for the Marines in the field,” he said.

He had plenty of challenging flying, day and night, in the Marines’ H-34 Seahorse helicopter. The four-man crew included the pilot, co-pilot, crew chief and gunner.

Collier arrived in Vietnam as a 23-year-old second lieutenant and got promoted to first lieutenant. He started as a co-pilot and then became a helicopter commander and then the flight leader.

“We did every different type of mission there was. We had a rotating schedule,” Collier said. “Everybody just rotated and took his turn doing each job on a rotating basis.”

The helicopters would usually go out in pairs. But they would go out in fours for larger missions. And for troop inserts, such as putting a company of Marines in a field somewhere, they would send the whole 14-helicopter squadron or sometimes two squadrons.

He also spent time aboard the USS Iwo Jima from late December 1966 to early February 1967. Later he was aboard a larger ship, the USS Princeton. For two weeks that February, he served as a forward air controller with the ground troops for Operation Deckhouse VI in the Quang Ngai Province, south of Chu Lai. He served with Charlie Company, 1st Battalion of the 4th Marines.

Collier returned to HMM-363 and spent the last three weeks of his tour flying combat missions out of Da Nang.

He received a Navy Commendation Medal with a combat “V” for valor for his role as a forward air controller in Operation Deckhouse VI; 23 Air Medals; and a single mission Air Medal. He reluctantly accepted a Purple Heart for a minor injury he received during an enemy attack May 1967 in Dong Ha. He was asleep in bed when the attack erupted with mortars and rockets and ground insurgents on the perimeter. “I got a very minor wound,” he said. “I should not have gotten the Purple Heart but they gave it to me anyway.”

The Sonoma, California, native joined the Marines in February 1964. He was finishing his fifth semester at Napa Junior College when the Marine recruiter told him about the Marine Aviation Cadet program. This enabled him to get his pilot’s wings and become an officer after receiving his associate degree in engineering. “I was very impressed with anybody who had been in World War II,” he said. “I wanted to serve my country. And if there was a war, I wanted to serve just like my forbearers did.”

Collier was the middle child of five children, three girls and two boys, of Bill and Emma Collier of Sonoma. His father had been in the Navy Reserve during World War II.

He served in the Marines for four and a half years and left as a captain. Later, at age 40, he returned to college and was certified as a doctor of chiropractic in 1987 by Life Chiropractic College West in San Lorenzo, California. Collier flew Huey helicopters in 1990 and 1991 for contractor Dyncorp for the Army missile testing program at Kwajalein in the Marshall Islands in support of the Space and Missile Defense Command.

“I drove transit buses for Golden Gate Transit into and out of San Francisco at rush hour every day (from 2000-08),” he said. “And that was very much like flying helicopters actually, except if I had an accident I didn’t die.”

At 76 he resides in Idaho with his wife of 27 years, Carlita. They have a combined four daughters, one son and 10 grandchildren.

Since 2014 Collier has written two books about his military exploits and is working on a third. They were self-published through Amazon. “The Adventures of a Helicopter Pilot, Flying the H-34 in Vietnam for the United States Marine Corps” was published in 2014. His second book, “CIA Superpilot Spills the Beans,” came out in 2017.

“I just felt like I had a story that needed to be told,” he said.

He has a 70% disability rating from Veterans Affairs because of post-traumatic stress disorder.

Collier was asked his thoughts about this nation’s commemoration of 50 years since the Vietnam War.

“I haven’t seen a hint of it (this commemoration) myself so I had no idea this was happening,” he said. “Nothing officially from the government about officially recognizing the war or the end of the war or anything like that.”

Editor’s note: This is the 281st in a series of articles about Vietnam veterans as the United States commemorates the 50th anniversary of the Vietnam War.