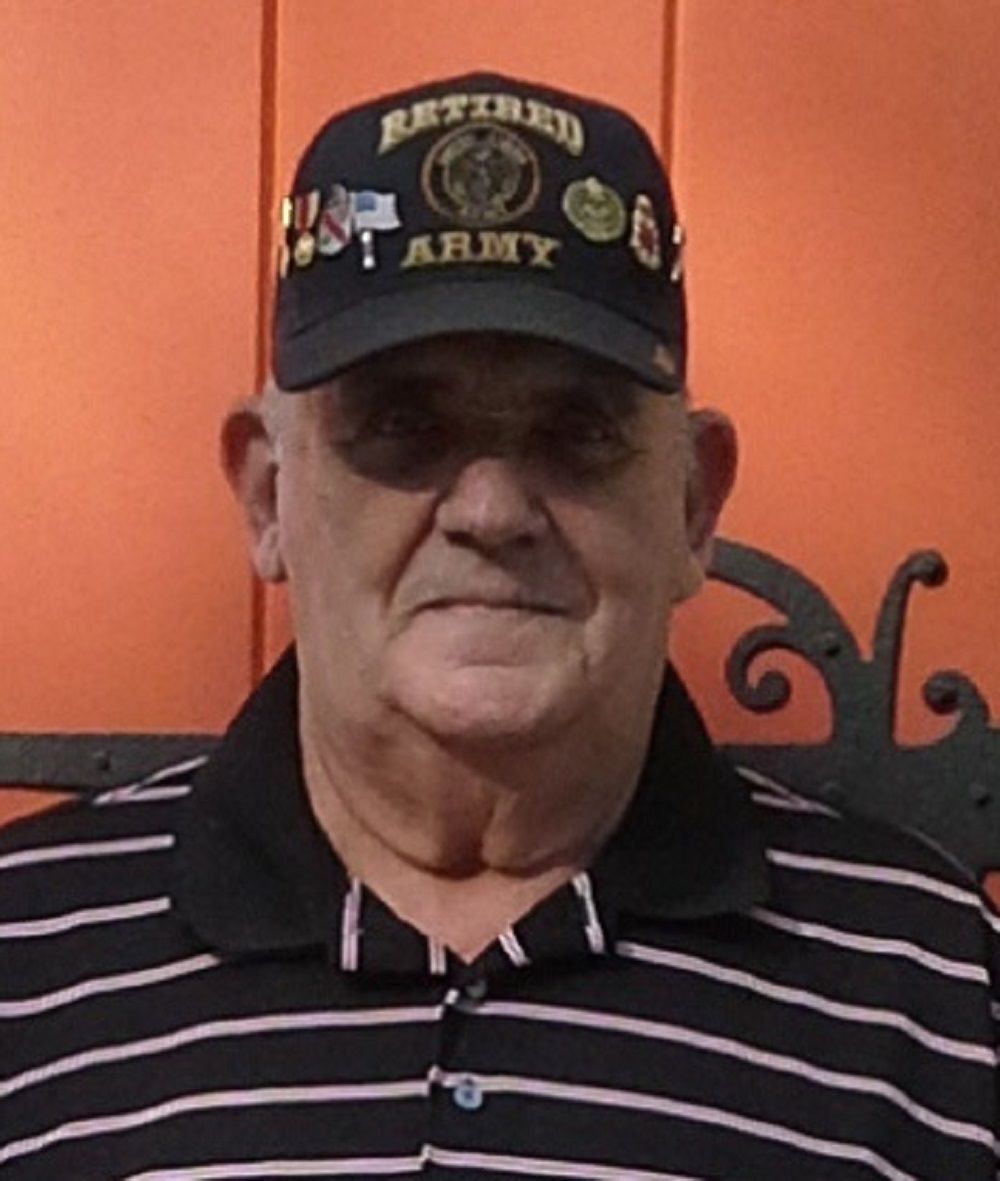 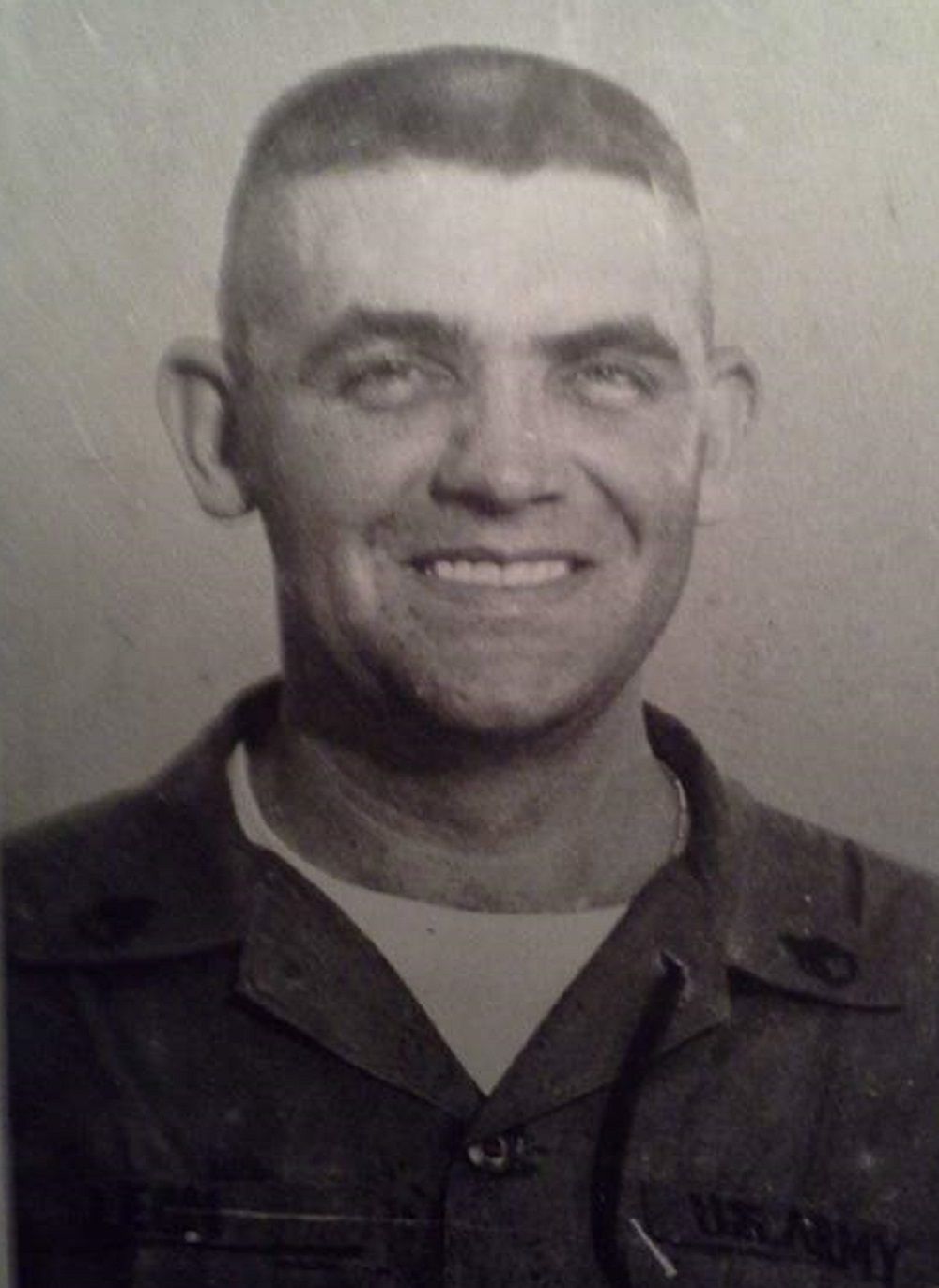 LAWTON, Okla. – Retired Sgt. 1st Class Tom Leon volunteers from noon to 4 p.m. every Tuesday at the armed forces lounge at the airport.

He welcomes the incoming Soldiers on their way to Fort Sill, where he spent much of his more than 20-year career. He can spot the ones who need directions and then he helps them. Leon can also pick out Soldiers who are absent without leave. He calls the military police phone number to have them taken away. Leon has caught five AWOL Soldiers within the past year.

Leon, who his former Army buddies call “the godfather of Lance” because of his age, 81, is planning to attend the 2020 Lance and MLRS Homecoming Celebration at Redstone Arsenal.

“If the good Lord lets me, I’ll be in Huntsville, Alabama,” the Vietnam-era veteran said. “It’s only a 10-hour drive.”

The local event is tentatively scheduled Sept. 3-4. The 2021 reunion is in San Antonio, Texas.

Leon was drafted in 1962 and he initially specialized in Little John and Honest John rockets. After basic training at Fort Gordon, Georgia, and advanced individual training at Fort Sill, he joined the 1st Cavalry Division in Korea. Some of his subsequent assignments included Fort Carson, Colorado, Okinawa, Germany and Greece.

He helped form the Army’s second Lance missile unit, the 3rd Battalion of the 79th Field Artillery, in Giessen, Germany, from 1970-74. Lance was in the Army’s inventory from 1972-92. From 1976-79, Leon led an evaluation team for Lance firings while stationed on the island of Crete, Greece. He was the senior noncommissioned officer evaluator.

Williams was a private first class when he first met Leon in 1979. Leon was evaluating Williams’ Lance assembly and transport section in Crete.

“Probably one of the nicest persons on Earth you’d ever want to meet and very professional,” Williams said of his friend.

Leon attended Williams’ second event in 2009 and he has been to most of the reunions. The two stay in touch.

“He stood out,” Williams said of meeting him for the first time as a Soldier. “Kind of a broad-shouldered guy. You couldn’t miss him. He was so technical. He just stood out.”

In the late 1960s, he thought he was on his way to Vietnam when he was assigned to Fort Lewis, Washington. But the Army didn’t send him to Vietnam because his brother Dennis, three years older, was already there. Dennis served in Vietnam as an engineer Soldier from 1968-69 and retired as a first sergeant. He died five years ago.

Leon, like many service members during the unpopular Vietnam War, encountered people who called him names and berated him for his military service. The Little Falls, New York, native would just walk away from them.

“I don’t get in conflicts with idiots like that because they’re total idiots,” he said. “They never ate in the field. They don’t know what it’s all about, what we did. I don’t argue.

He retired in 1982 at Fort Sill after more than 20 years of service and he resides in Lawton. He worked as a contractor for three years and then on the Fort Sill golf course before forming his own lawn service. He has been retired since 1992.

His wife of 53 years, Sarah, died in 2014. Leon has nine children, seven boys and two girls, 28 grandchildren and seven great-grandchildren.

He is a life member of both the Veterans of Foreign Wars and the Disabled American Veterans, and he is a fourth degree Knight of Columbus. He was a city councilman in Lawton from 1994-95.

“We lost a lot of good Soldiers in Vietnam,” Leon said. “Once you lose a life, you feel for that comrade.”

He remembers escorting a fellow Soldier’s body from Fort Sill to his young comrade’s hometown in California in 1975. The Soldier had died in a traffic accident.

“You never leave a Soldier behind. You take him back home,” Leon said. “I was honored to do that. I wear a fallen Soldier pin on my hat.”

Editor’s note: This is the 248th in a series of articles about Vietnam veterans as the United States commemorates the 50th anniversary of the Vietnam War.