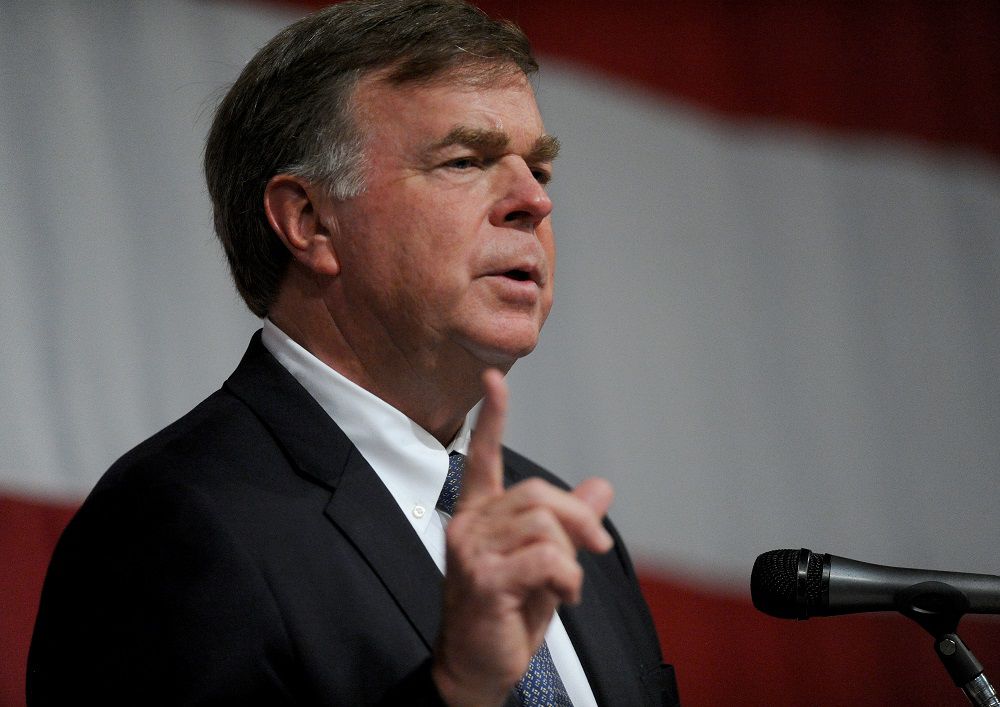 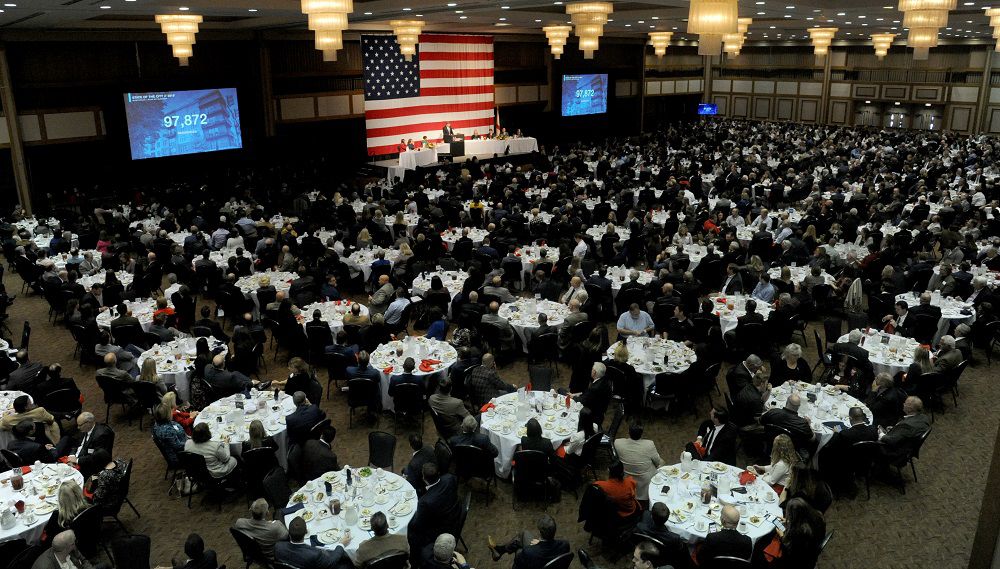 It’s been 11 years since Tommy Battle took over as Huntsville’s mayor and Nov. 5, he touted just how far the city has come.

There are several factors that Battle used to evaluate the economy. He said since 2009, thanks to new and expanding industries, Huntsville has seen an increase of 28,434 jobs and around $7 billion in capital investments.

“Our administration made a commitment that anyone who wants a good-paying job in Huntsville would have the opportunity to get a good pay job.”

The key to that, according to Battle, was targeting advanced manufacturing jobs.

“This is growth, real growth,” he said. “And we’ve planned for that growth. That’s why we’ve invested nearly $1 billion in local roads, and we’re not there yet.”

The two big road projects highlighted in Battle’s speech were the East Arsenal Connector, which entered the design phase last month. Battle said the East Arsenal Connector would be similar to the Southern Bypass – the other highlighted major road project – but the EAC would not cross Redstone Arsenal. It would connect West Huntsville with South Huntsville.

“It’s going to be a long process, and completion will probably be decades from now,” Battle said. “But we’re getting started now because we know we have to have that road. We know it’s needed and that’s what we do – we spot needs, and we take care of them.”

The bulk of the mayor’s speech focused on the various initiatives his administration has taken to build a community that would be attractive to businesses.

For Battle, that means improving the Von Braun Center music hall to accommodate more significant acts that may have passed on Huntsville in the past, five new hotel projects, new apartments at CityCentre, reimagining some of the city’s old school buildings like J.O. Johnson High School, which is now J.O. Johnson Legacy Center and features a state-of-the-art gym and climbing wall.

“One top executive from one of the major tech companies visited with us recently, and he was impressed with Huntsville,” Battle said. “It was one of those: ‘We had no idea…’ He said the culture here wasn’t what he expected. It’s off the charts. This is the kind of city where we want to invest – where it’s sticky. Sticky means a lot of things, but in this context, it’s executive-talk for a place that’s not going to turn off the lights in 10, 20 or 30 years down the road. It’s a place that has deep roots.

“And we work hard to create an environment where people coming here from other states will find a smart, welcoming, creative, inclusive and well-functioning city – a sticky place.”