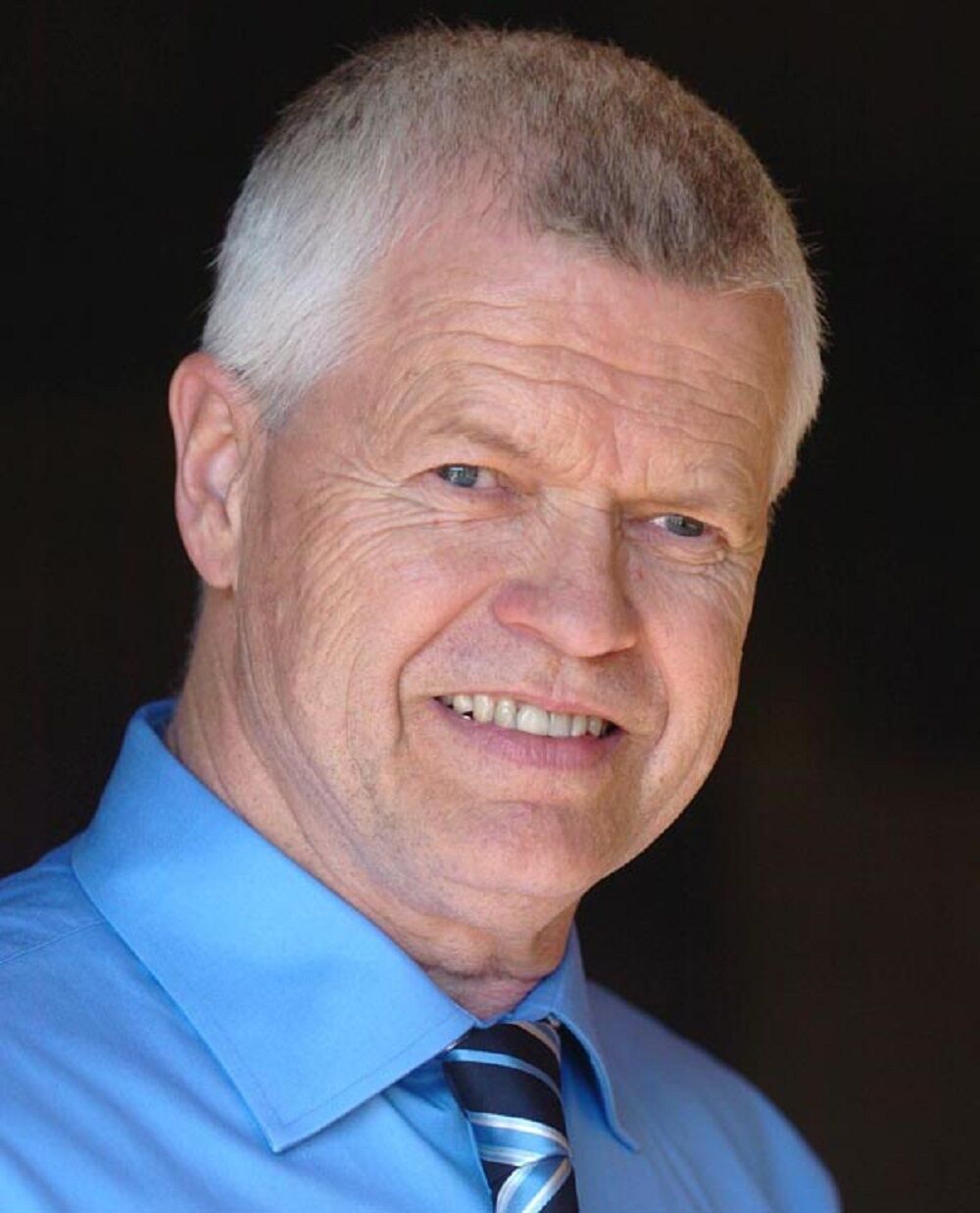 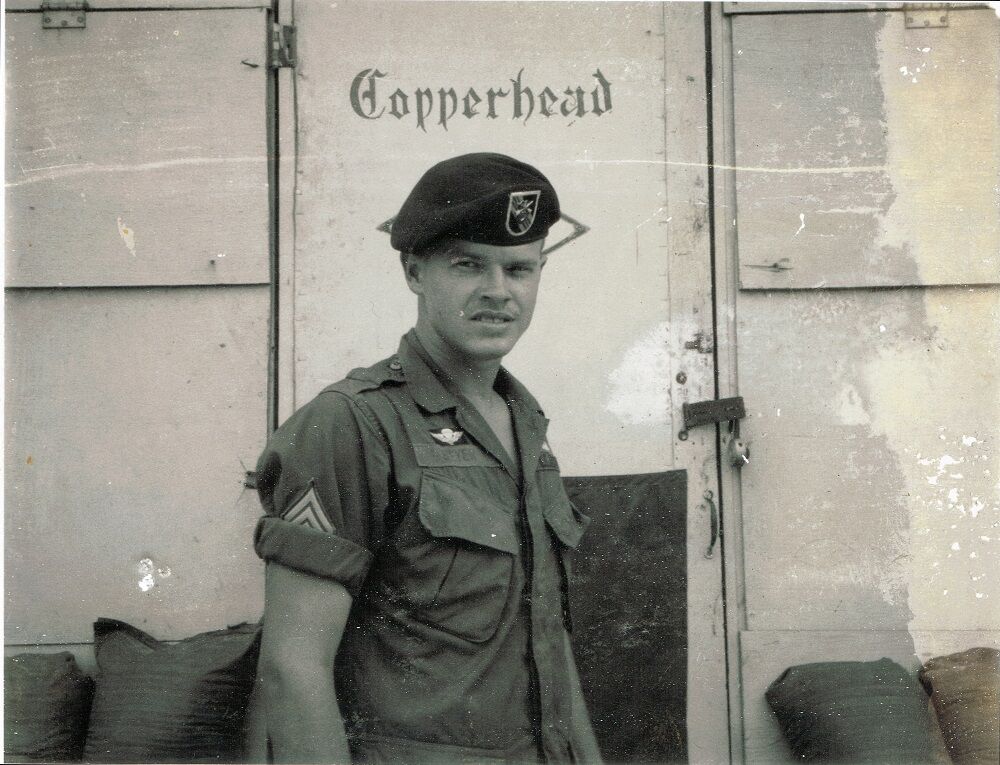 When Pvt. John Meyer arrived in Vietnam in April 1968, he and the other Special Forces Soldiers or Green Berets received a few weeks of in-country training.

They learned about how to call in air strikes, local politics and customs and how to work with the Vietnamese and Montagnards. In Nha Trang, at the end of their in-country training, the unit asked for volunteers for a program that wasn’t revealed.

A sergeant major from the 5th Special Forces Group gathered the more than 12 Soldiers in a briefing room in Da Nang in May 1968. They sat at individual desks, each with a nondisclosure form in front of them. They had the option of either leaving the room or signing that document promising for the next 20 years to not talk about what they would be doing with the threat of federal prosecution if they did. Everyone signed the form and embarked on America’s secret war in Southeast Asia.

“We were based in South Vietnam and we did our missions across the fence in Laos, Cambodia and North Vietnam,” Meyer said.

He served two tours for a total of 19 months under the Military Assistance Command-Vietnam-Studies and Observations Group. SOG waged an eight-year secret war from 1964-72. Information about the campaign gradually was released to the public through the years, culminating with SOG receiving the Presidential Unit Citation in a ceremony April 4, 2000, at Fort Bragg, North Carolina.

Meyer served from April 1968 to April 1969 with a reconnaissance team, called Spike Team Idaho, based in Phu Bai which was in the northern part of South Vietnam. The secret six-man team had two Green Berets and four Vietnamese soldiers. They had about 24 missions that year which included treks into Laos, the Demilitarized Zone and three missions in Cambodia. The missions included going in for downed pilots, wiretapping enemy phone lines in enemy territory, capturing enemy soldiers, general reconnaissance, point reconnaissance and trail watch.

The Trenton, New Jersey, native was wounded twice that year by shrapnel but stayed in the field. He was promoted to sergeant by the end of his tour.

His second tour was from October 1969 through April 1970. Meyer served with the same team, then called Reconnaissance Team Idaho, which was based at Command and Control North at Da Nang. He was reunited with his fellow Green Beret, Sgt. Lynne Black. They had nine Vietnamese soldiers; and for their missions, they would select four of the nine. They did more than 12 missions during that seven months, mostly in Laos.

He left the Army on April 25, 1970, as a staff sergeant. He remembers getting called names by antiwar protesters. Meyer received two Bronze Stars with a V-device for valor, a Purple Heart, an Air Medal and various Vietnamese service awards. Meyer attended the Presidential Unit Citation ceremony in 2000 at Fort Bragg.

After returning from Vietnam, Meyer completed his college education at Trenton State College where he was editor of The Signal school newspaper for two years. He worked at the Trenton Times for 10 years, eight years at the San Diego Union and 15 years at the North County Times in Oceanside, California.

Meyer, 74, moved from California to Franklin, Tennessee, in September. He works part time and he’s still writing books and doing podcasts about the secret war. He and his wife of 26 years, Anna, have a combined five children, two boys and three girls.

“It was an experience that I treasure,” Meyer said of his role in the war. “It was fighting in a secret war with the best trained Soldiers in our country at that time, the Green Berets.”

He described what he most remembers from his Vietnam service.

“The men I served with, both American Green Berets and the brave fearless indigenous troops in my team, my South Vietnamese teammates, without whom I would not be alive today. And the air support that we received from the Air Force, Army, Marine Corps and the South Vietnamese air force. And we were all together fighting communism.”

Editor’s note: This is the 294th in a series of articles about Vietnam veterans as the United States commemorates the 50th anniversary of the Vietnam War.