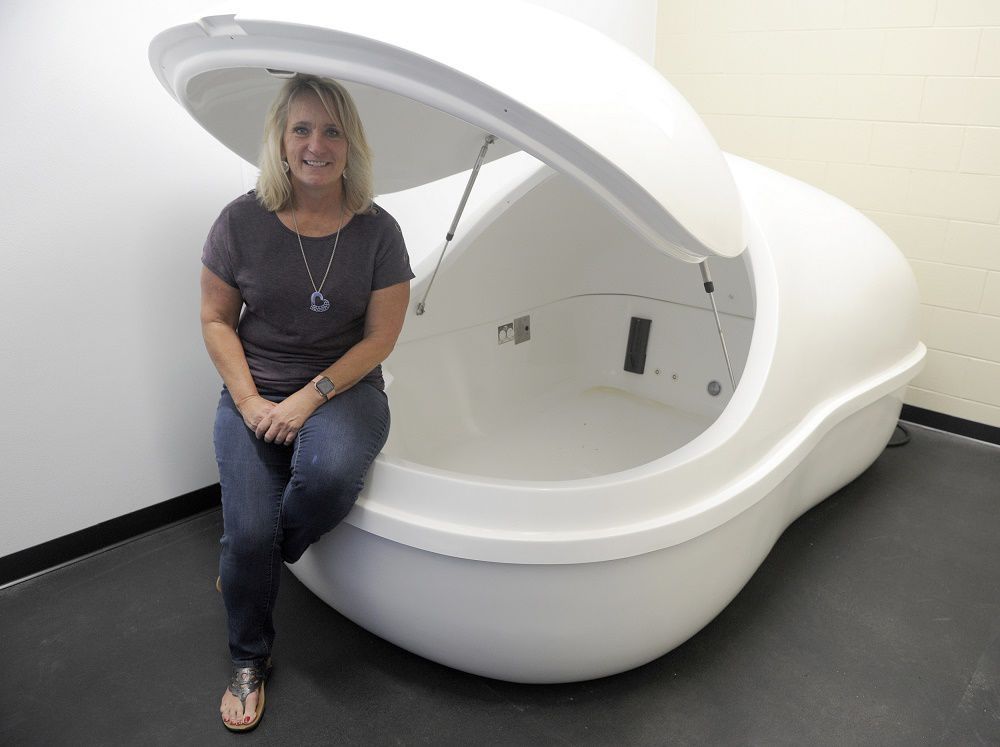 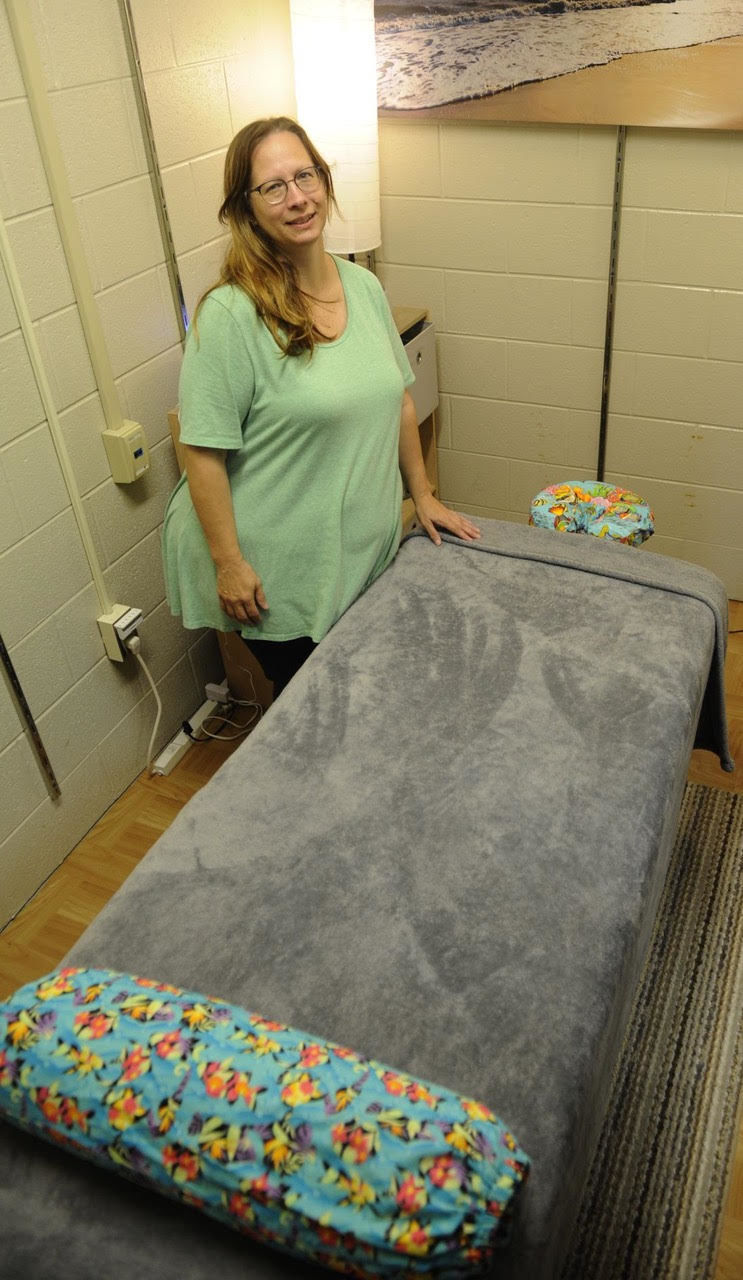 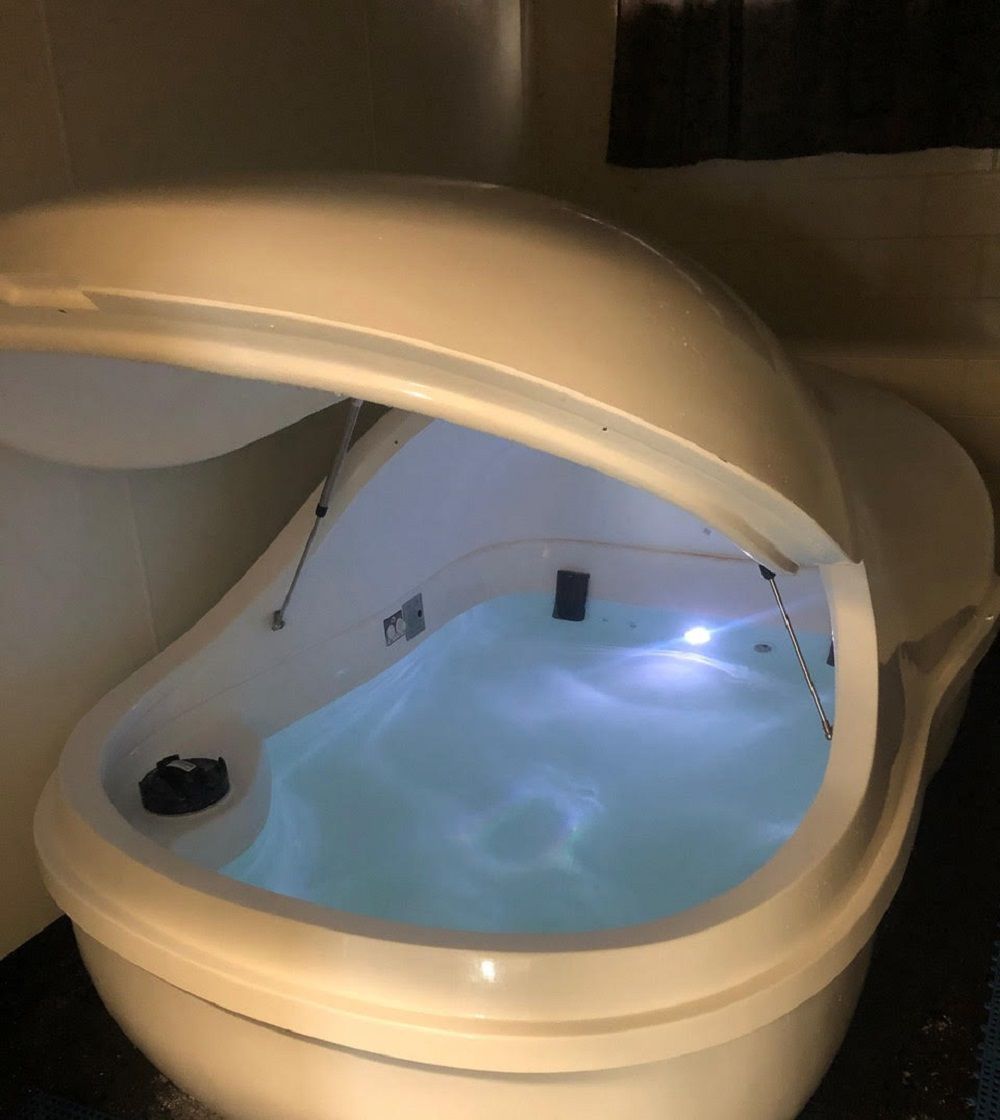 The first thing that pops into people’s heads when they think about the Redstone Aquatics Center is it has a pool, and they’re not wrong.

But that’s also why the center is hosting its first Couple’s Spa Day on Saturday, Feb. 15.

They are hoping to bring awareness to some of the other offerings the center has.

“We have gotten the float pod and the massage program at the Aquatics Center recently, and since they’re two different entities other than swimming and fitness, we decided we wanted to open up on a Saturday and try like a spa day,” Assistant Aquatics Manager Devin Atkinson said.

Atkinson said the proximity to Valentine’s Day made that Saturday the perfect day to have a spa day.

The center will be open that Saturday from 10 a.m. to 5 p.m., but couples need to register before the event to claim their spot. The Redstone Aquatics Center is open Monday through Friday from

While most people are probably familiar with massage therapy, the float tank may be new for them.

It’s designed to relax and rejuvenate patrons by offering them a sensory-deprivation experience.

The tank, which contains a foot of water and 900 pounds of Epson salt, creates an environment that allows a person to completely relax by depriving the body of natural stimulants like noise, light, touch, and, in some ways, gravity thanks to the Epson salt in the water.

It’s said to help with back and shoulder pain and help people relax.