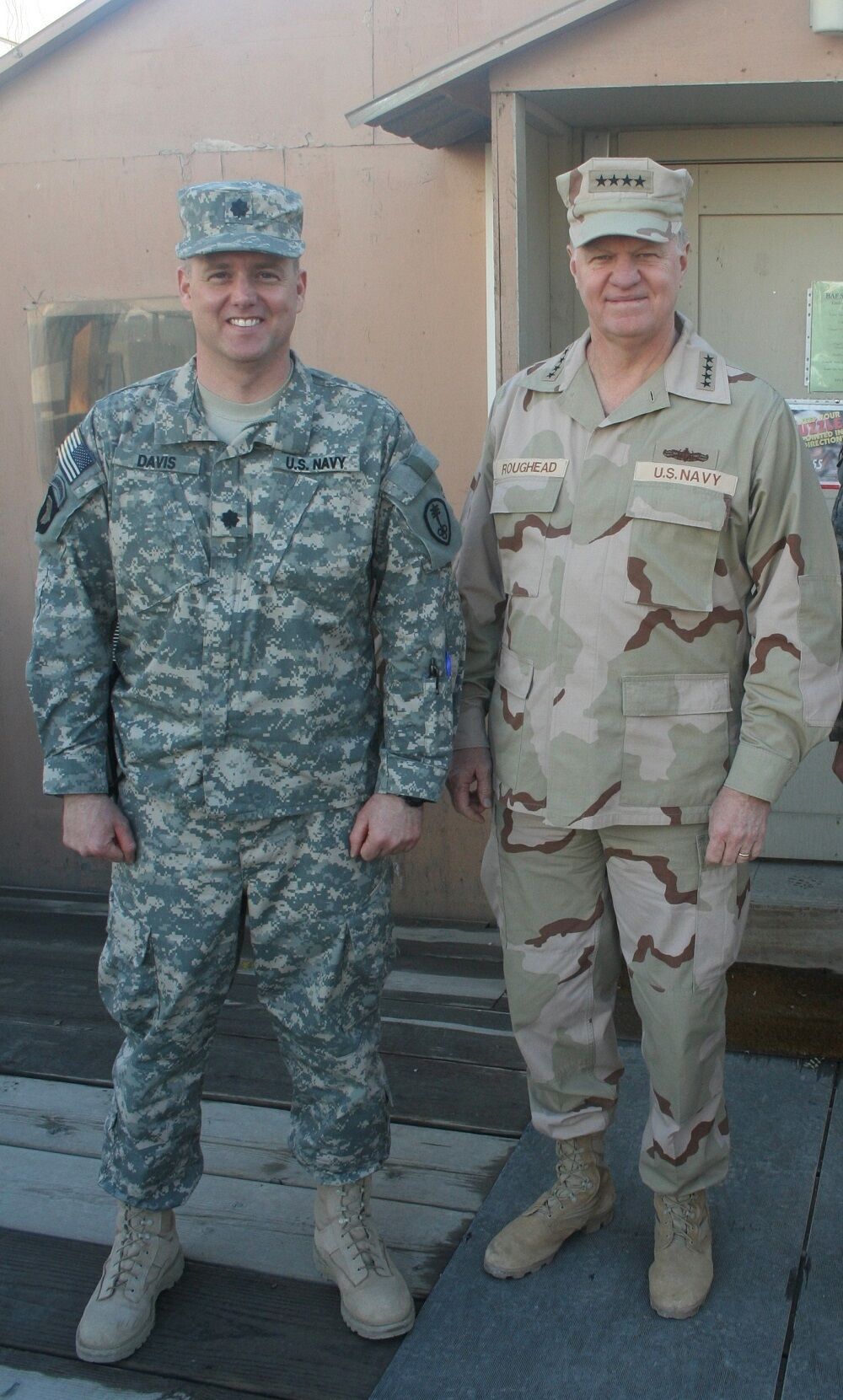 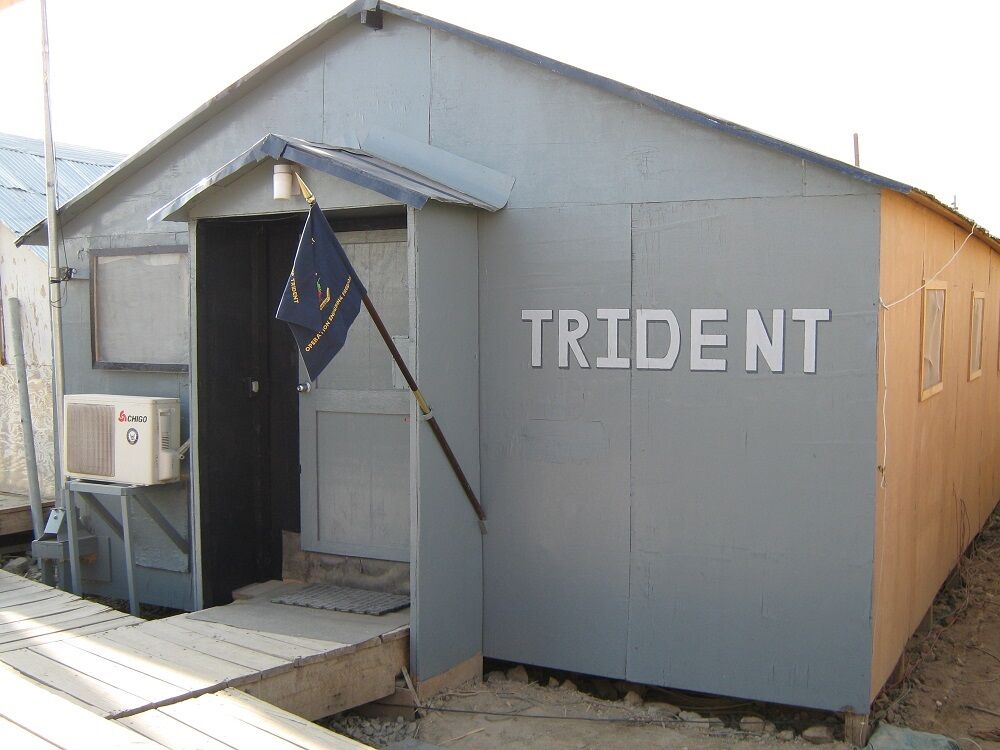 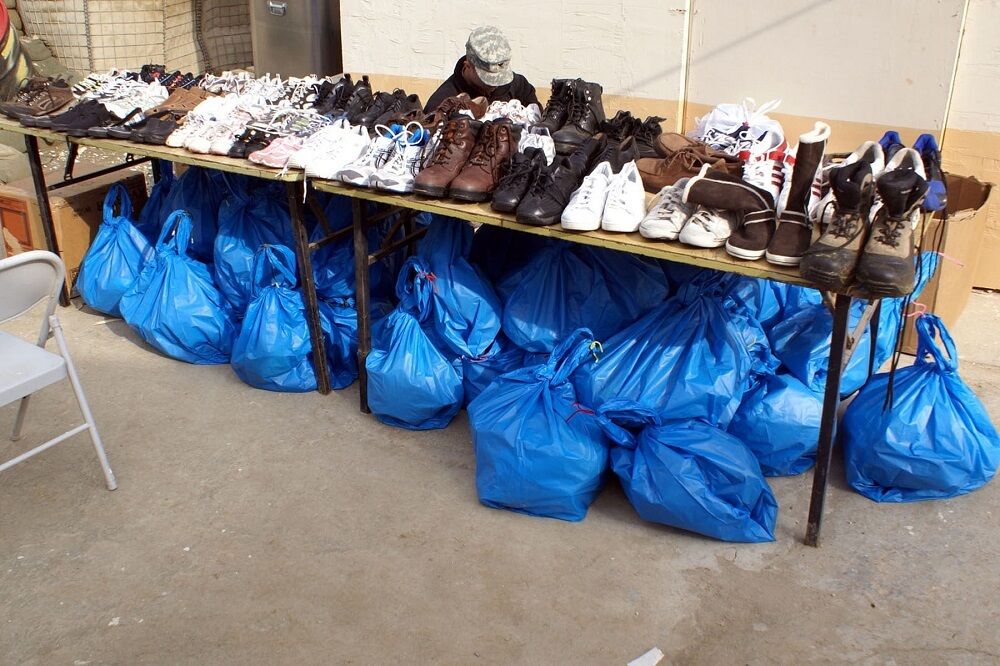 At the height of the war in Afghanistan, Navy sailors worked alongside Soldiers to complete many missions that would help the U.S. achieve its goals overseas.

Retired Cmdr. Andrew Davis was one of those sailors.

Davis deployed to Afghanistan in 2008, where he was the commanding officer of a detainee operations group called task group Trident at the Bagram Theater Internment Facility. The group was in charge of 600 detainees representing several hostile groups, including the Taliban, Al Qaeda and the Haqqani Network.

The mission was particularly challenging and “different from anything else that we had ever done,” Davis said, especially considering most members of his crew were reservists with no former law enforcement experience.

“The crew worked extremely hard,” Davis said. “They worked 14 hours a day for almost a year straight performing this very difficult mission. The detainees, every day, would assault the crew, assault the guard force. We could not react at all.”

Still, the Soldiers and sailors assigned to the internment facility upheld their duty to treat the detainees fairly, and most importantly, kept enemies off the battlefield, Davis said.

Despite the tough conditions, Davis’ sailors found ways to be charitable to the innocent victims of the war. The Egyptian army oversaw a hospital near the internment facility where they treated local Afghans. On their own accord, sailors began asking for donations from family members back home to help the people being treated at the hospitals. These donations ranged from toys and books to shoes, toiletries and clothes, many for the children receiving medical treatment.

“Some of these children had devastating injuries from mines,” Davis said. “So they would come to the hospital, the Egyptians would treat them, and then my sailors would sit there with the kids and try to make them smile a little bit. Everybody who left got a pair of shoes and kids got toys and books and clothes, and this was all just out of the kindness of the sailors’ hearts. They did this on their own … just trying to make the lives of these local Afghanis a little better.”

Davis retired from the Navy in 2009 as a commander and now works as a contractor for Missile Defense Agency on Redstone Arsenal.

“I truly enjoy what I do, knowing that the work that I do here, it’s not just to get a paycheck,” he said. “What I do and what the others around me do has a direct impact on our nation’s fighting forces and in the United States in general. We’re designing the missile defense system to protect the United States and to protect our allies throughout the world, so that means a lot to me.”

As he looks back on his time in Afghanistan and the recent withdrawal of U.S. troops, Davis feels as though his command’s mission was completed and completed well.

“Our mission there was, number one, to treat these detainees as fairly and as properly as possible,” Davis said. “But we also knew that the war would eventually end and every one of those detainees would return back to the nation of Afghanistan – they’d be released. We knew eventually that our goal was that they would look back and say, ‘you know what, the Americans treated me fairly. They fed me, they clothed me, they even had classes and schools.’ We wanted to leave the nation of Afghanistan better than what we found. So, politics aside, our personal mission was to make things as good as possible for the Afghan people.”

Editor’s note: This is the third in a series of articles about Afghanistan veterans.