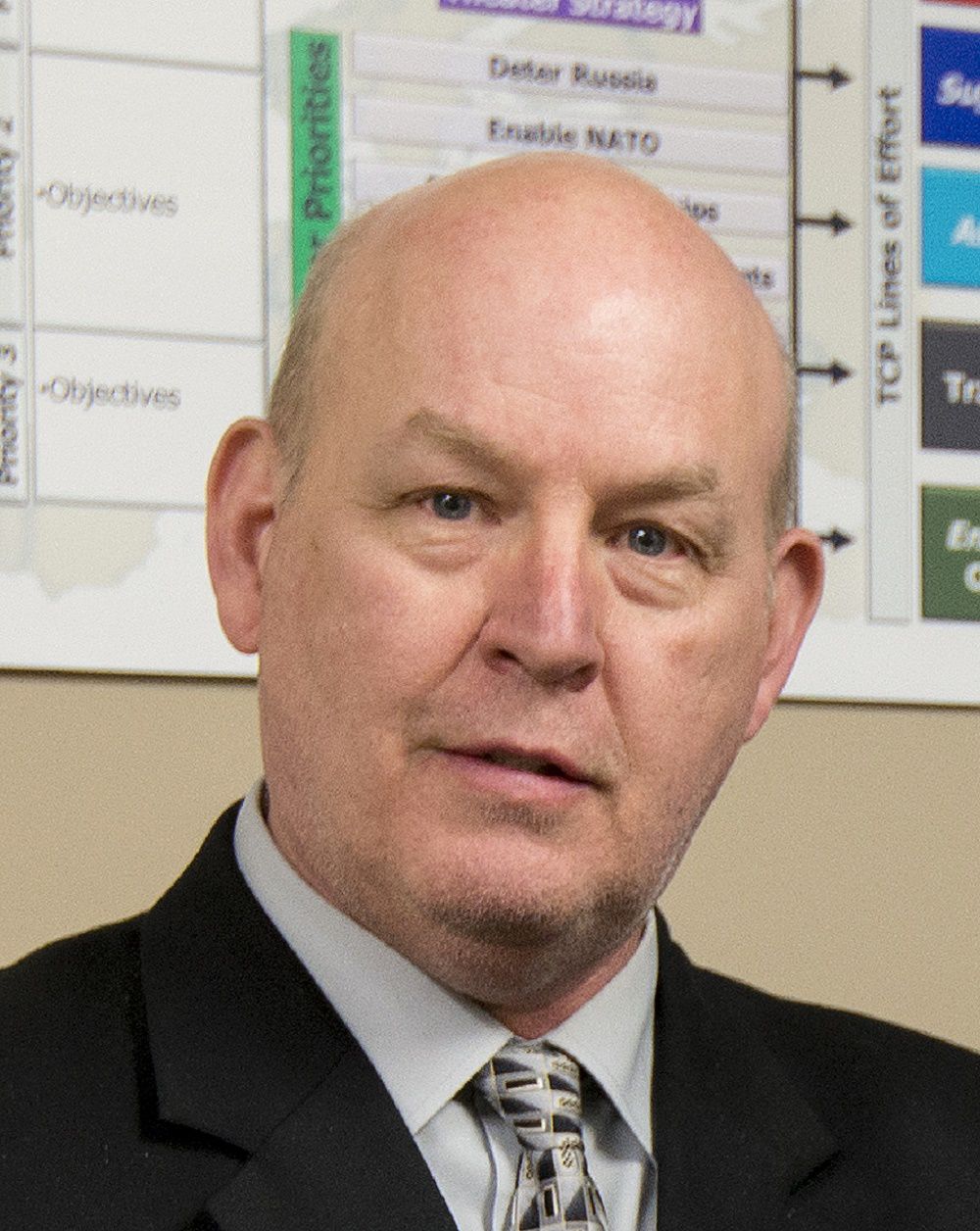 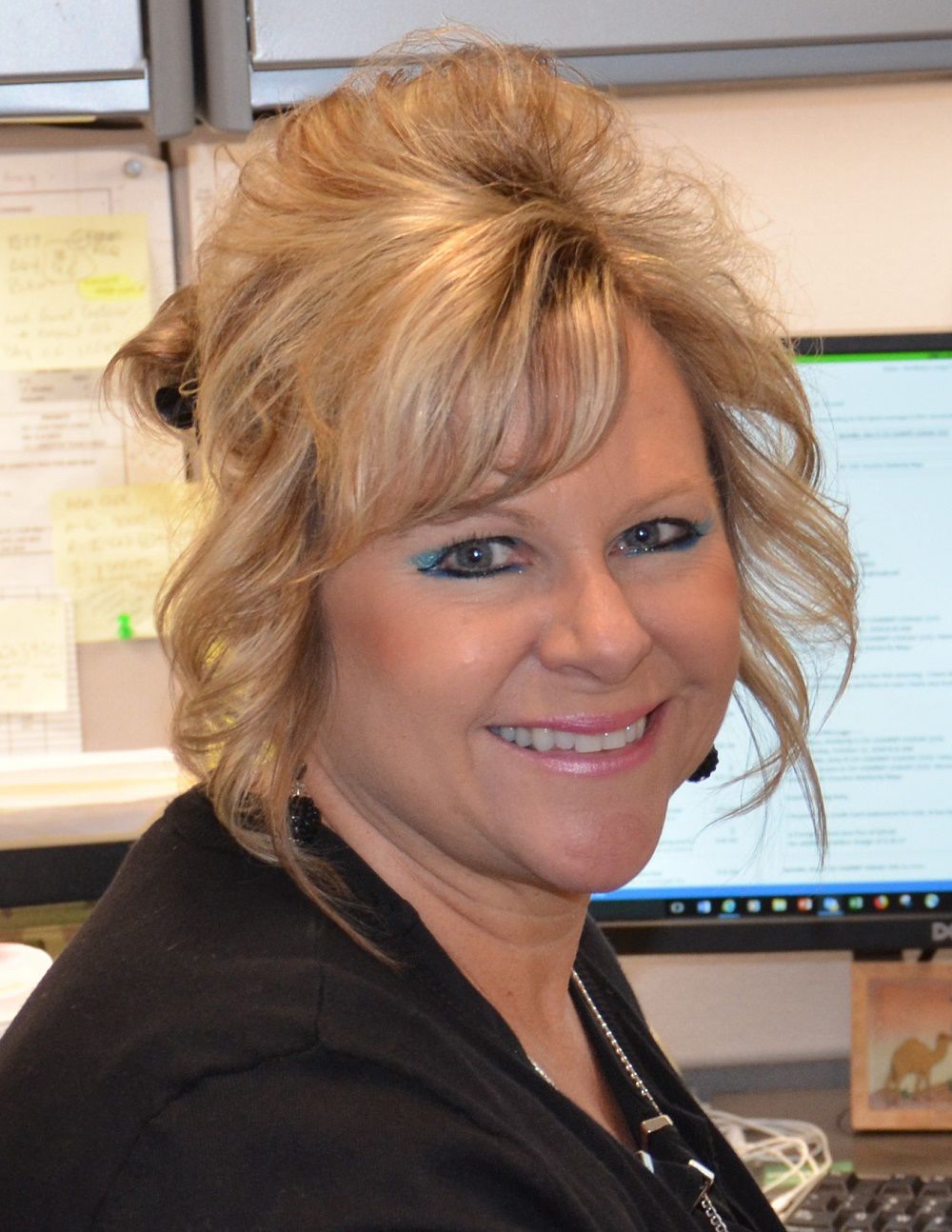 The Security Assistance Command has honored its Employee of the Year and Supervisor of the Year.

Scott Huther, who has since moved to another assignment as the CPM FWD CENTCOM in Orlando, Florida, received recognition as the 2018 USASAC Supervisor of the Year. Kimberly Mays, USASAC-New Cumberland, Pennsylvania, earned the 2018 Employee of the Year honors.

Huther, who had worked for USASAC for 10 and a half years, was the division chief, AFRICOM Division, AFRICOM/EUCOM Regional Operations Directorate, at Redstone Arsenal.

According to his supervisor, Col. Mike Norton, who nominated him for the award, Huther consistently demonstrated senior-level leadership throughout his long tenure at USASAC.

“He is a bedrock of stability and continuity, a fantastic teacher and mentor and a natural leader who leads from the front and holds his team accountable,” Morton said in his nomination. “Mr. Huther uses his experience to guide his country program managers to work together and focus on the commanding general’s organization goals while meeting the requirements of the combatant commanders.

Because he is always willing to listen and quick to tell the hard truth to his subordinates, peers and seniors, his opinion and guidance is sought out by members across USASAC. Huther exudes a contagious, positive attitude and the AFRICOM Division team feeds off of his energy, Morton said.

“He encourages each employee to reach their maximum potential and is willing to help them on their journey,” Morton said. “Mr. Huther is sensitive to the needs of his subordinates, takes time to listen and has a vested interest in all. He exceeds expectations in balancing the division’s output with each team member’s personal needs while meeting the complex mission requirements levied by the foreign military sales process.”

Mays, a senior central case manager on the United Arab Emirates program, at USASAC-New Cumberland, received the Employee of the Year Award. UAE is the fourth largest dollar value program in USASAC and the Central Command area of responsibility.

Mays manages a portfolio of 49 FMS cases with a total value of $21 billion and an undelivered value of $7.5 billion.

“In April 2016, USASAC-PMO disseminated a memorandum to international customers with Repair and Return cases advising that a new tool, WebROR, would go live May 2016 and to discontinue R&R submissions to the CCM team. All new R&R requests should be submitted by the customer through WebROR,” Scotes said in the nomination.

“There were multiple attempts to get the UAE online with this effort, to no avail. In April 2018, Mrs. Mays traveled to the UAE and personally instructed the Emirates on how to submit R&R requirements through WebROR. As of May 2018, the UAE was successfully submitting R&R requirements through WebROR due to Mrs. May’s outstanding efforts and knowledge.”

In addition to her UAE responsibilities, Mays also was backup on several other programs. She resolved multiple issues on the Qatar program while filling in for the CCM. Her quick reaction and diligence resulted in the immediate resolution of the issues and prevented escalation.