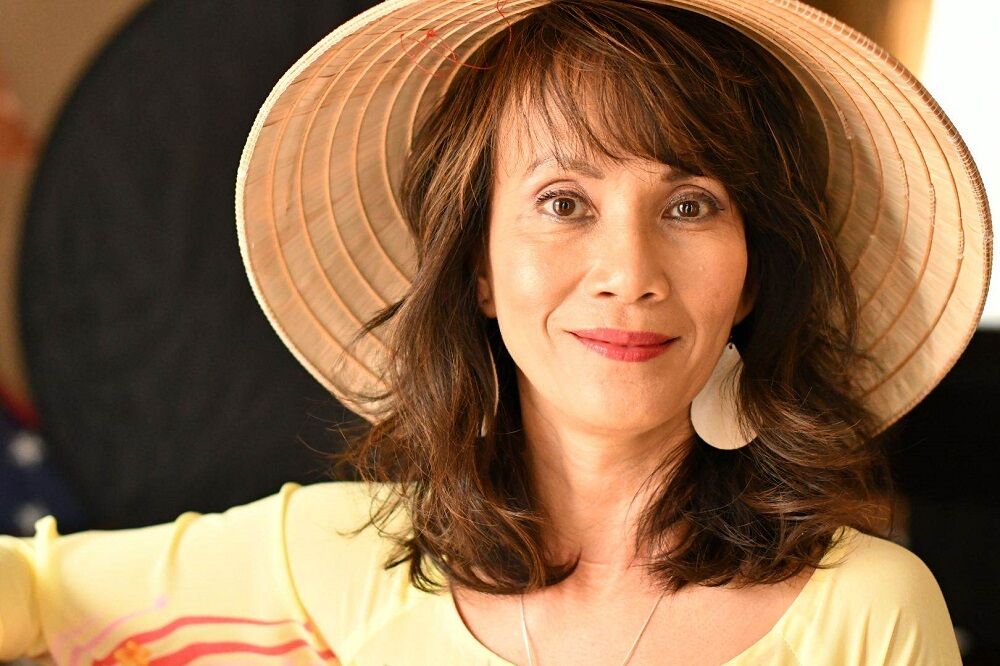 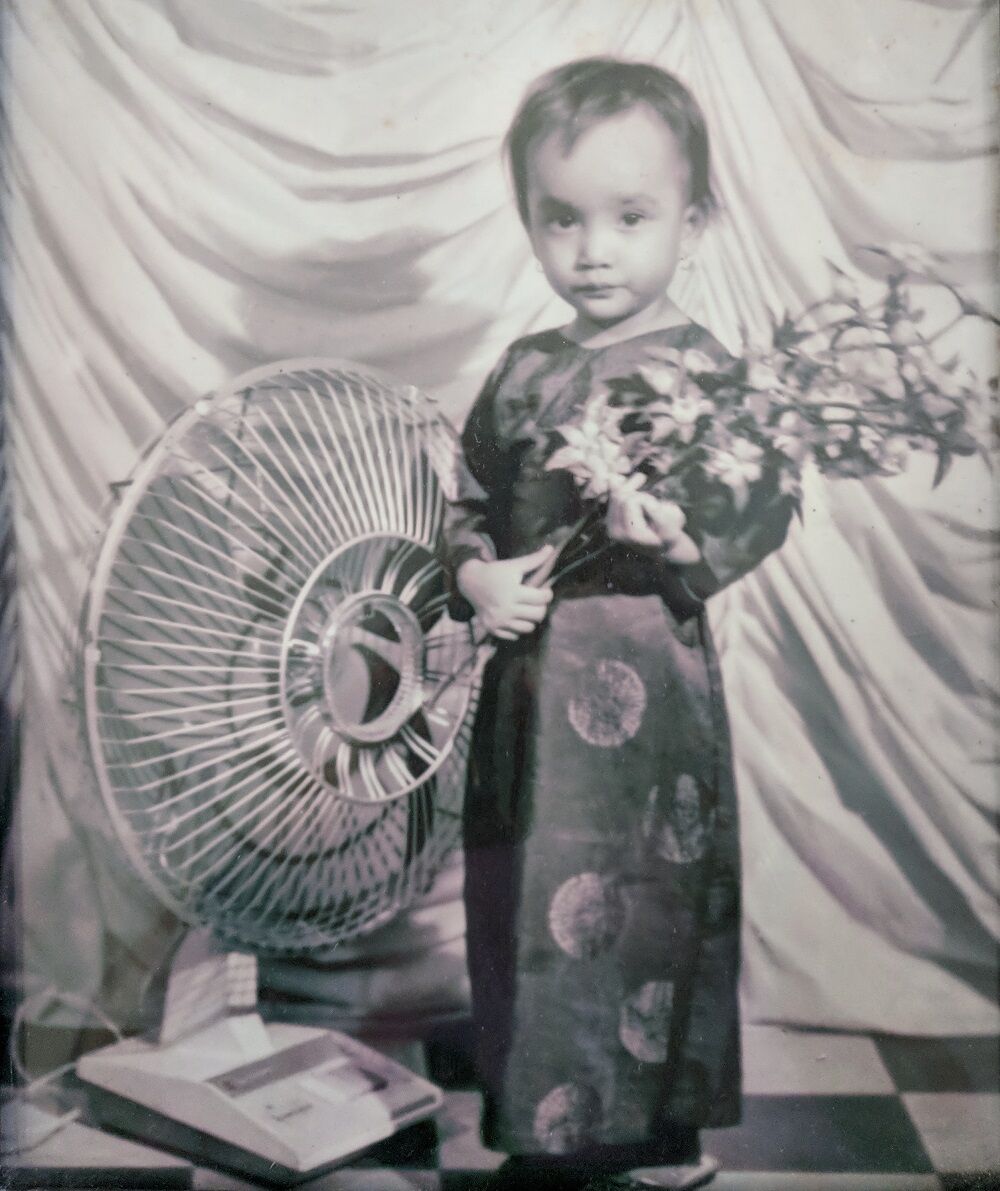 Thanh Boyer witnessed the horrors of war while growing up in South Vietnam.

She was born in 1967 in the midsize town of Tan Chau in the Mekong Delta, six miles from the Cambodian border. Her family was one of the richest in the area because of successful business ventures. Her paternal grandfather had a bakery, a Fanta bottling company and he would buy and sell silk and other material that would come from Cambodia. His 10 children, including her father and three other boys, would work in the family business.

“I do remember the fighting (from the Vietnam War). I remember as a little girl hearing gunfire all over the place, across the river,” Boyer said. “We had bomb trenches built around our school. So whenever you’d hear the sirens go off in town, you’d run to find a trench somewhere and go hide there.

She was the oldest of six children – five girls and one boy – of Tan Duong, their dad, and Phuong Nguyen, their mom. She was 8 when Saigon fell and their freedom and high standard of living ended. Boyer remembers when the victorious North Vietnamese troops entered her town that fateful day, April 30, 1975.

“I remember the chaos of that day,” she said. People knew their currency would change so they scrambled and lined up to exchange their money for whatever goods they could.

One of her aunts was married to a South Vietnamese naval officer. He was taken away to a re-education camp.

“My father spent three months in one of those camps but they were trying to extract some money from him knowing he was a businessman,” Boyer said.

Life became a struggle for the formerly well-off family. Their business was confiscated. The communists closed their Fanta bottling company and stopped them from buying and selling materials coming down the river. The family was allowed to maintain its bakery but the communists told them how much to produce and how to price things. A communist family moved into the Boyer home to watch her family.

In 1979, when Boyer was 12 and in the third grade, there was news of a riverboat that would take refugees from Vietnam. Some aunts had husbands who had signed up to leave. An aunt found some room on the boat and told Boyer’s parents. They paid for Boyer and the next oldest, her sister Loan, 10, to escape on this riverboat of 400 people. “We were pretty much leaving illegally because we didn’t sign up to go,” Boyer said.

In May 1979, two weeks after Boyer’s 12th birthday, the 400 refugees crowded onto the tiny boat and departed a southern coastal city. “It was very little. Just big enough for everybody to sit, not even room to lay down,” she said.

The riverboat’s planned route was to travel the South China Sea to Australia. But after three days, they landed in Malaysia. They were robbed by a Malaysian ship which then disabled the riverboat’s engine and left them out at sea to die from starvation. A storm ensued and carried the boat to Indonesia. The Indonesians put them on an island of refugees for 11 months and then moved them to another island for the next four months. Many of the refugees died.

“There wasn’t enough to eat or drink. We were starving. We were forced to drink dirty water,” Boyer said. “I had dysentery. I almost died there.”

Finally the eight people in her group – Boyer, her sister, an aunt, two uncles and their children – learned that an Athens, Alabama, family had sponsored them to come to America. George and Maria Vankirk, with assistance from Athens churches and residents, paid for them to be brought to Athens in July 1980. The eight refugees were placed in a fully-furnished apartment.

Boyer and her relatives found jobs and saved their money. They went to school. They bought a Chinese restaurant in Huntsville and worked there seven days a week.

Boyer graduated from Athens High School in 1989, got married and started a family. She and her husband, John Boyer, will celebrate their 30th anniversary June 30. He is a defense contractor for the Army at Redstone. They moved to Madison in 2003. Their daughter, Katherine, resides in San Diego; and their son, JB, lives in Huntsville.

She shares her experiences in her book, “The Ground Kisser,” which was published in April 2019. Boyer said she gives the proceeds from its sales to veterans groups.

“I want them to know that their sacrifice wasn’t for nothing. I am an example of what it was like to have freedom and then not have freedom. They made the difference.”

Editor’s note: This is the 272nd in a series of articles about Vietnam veterans as the United States commemorates the 50th anniversary of the Vietnam War.