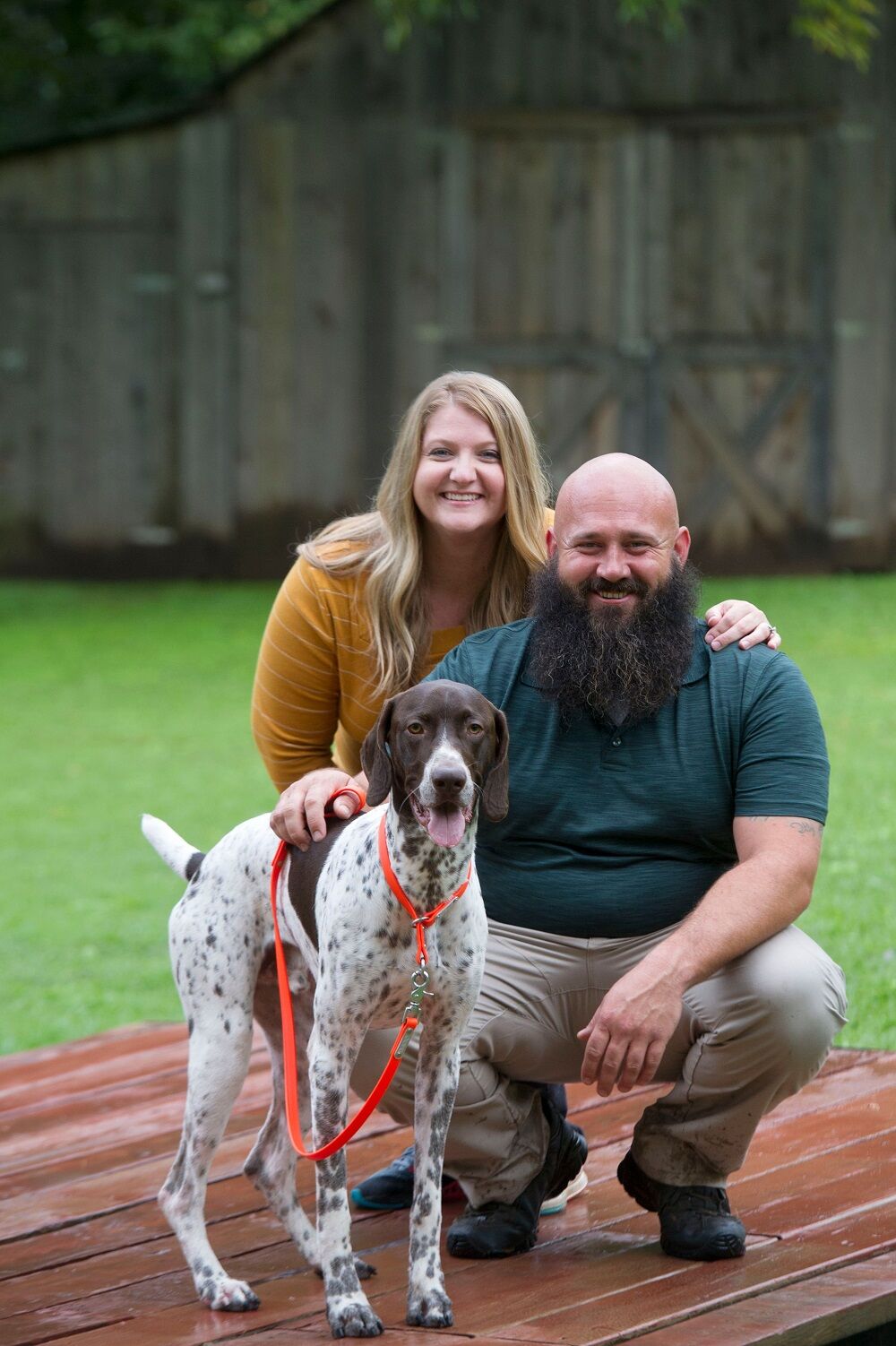 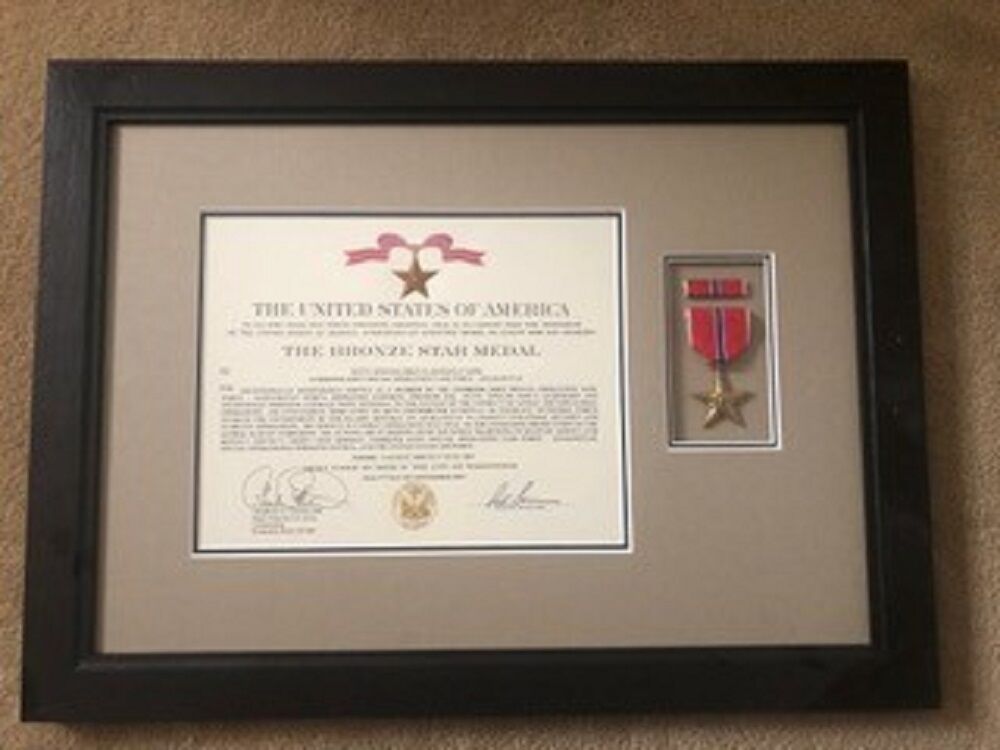 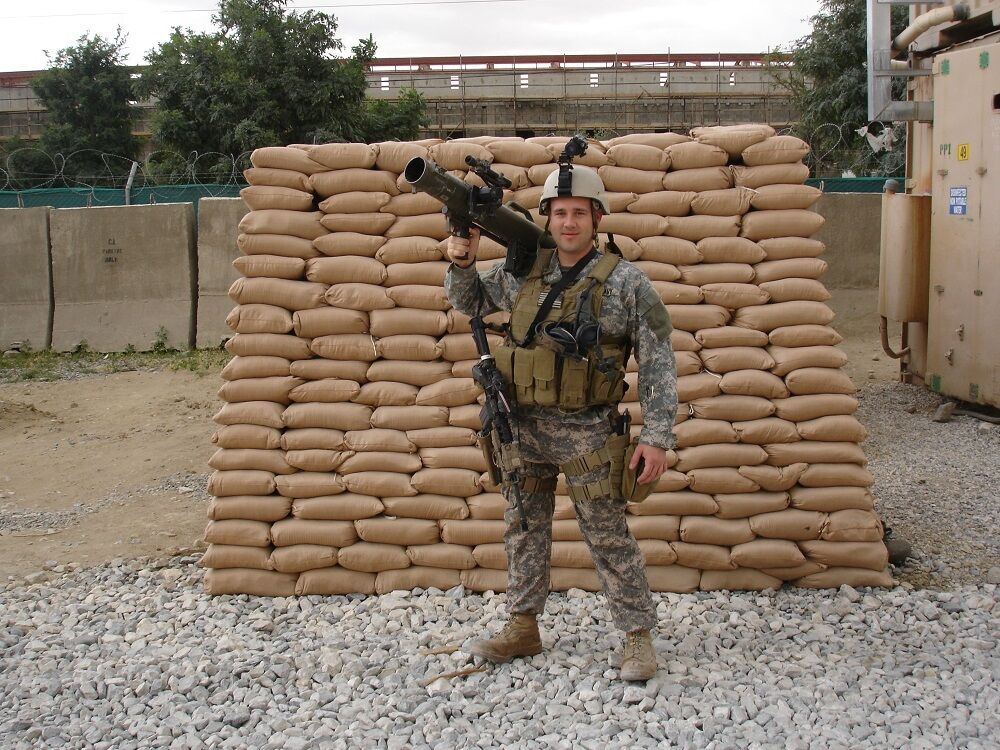 Little did the Salt Lake City, Utah, native and retired Navy chief petty officer know how much the events on that day would shape his military career for most of the next two decades.

“It was pretty intense,” King said. “I didn’t know where Afghanistan was on the map. I was still pretty young.”

Flash-forward 20 years and seven military deployments – including two to Afghanistan and one to Iraq – you’ll find 40-year-old King happy at home at his two-acre farm with his wife, Nicolle, an accountant, also from Utah.

The couple moved south to enjoy a warmer climate, opportunities to hunt and fish, and for King’s job as a contractor for the Missile Defense Agency.

He doesn’t talk much about his military career, King said, but he admits that the recent withdrawal of American troops from Afghanistan has brought a lot of feelings back to the surface.

He is unable to share many details about his duties in communications and cryptology as a signals intelligence analyst with the Combined Joint Special Operations Task Force.

“I have a very special skill set. I was the only sailor attached to the group I was with,” he said.

One of King’s performance evaluations while deployed in Afghanistan recognized him for “demonstrating a mastery of the battle space, and outstanding situational awareness during more than 65 ‘Troops In Contact’ situations. His time-sensitive, concise evaluation of information led to mission success and enhanced force protection.”

Not surprisingly, he said the hardest thing about deployment while overseas or at sea was a lack of communication with friends and family, especially in the midst of secret missions.

“They see stuff on the news, but they can’t call you,” he said.

But King also has a different twist on what was good about being in the military during such times.

“What was awesome: literally everything is done for you,” he said, adding that he paid no rent, didn’t have to change the oil in a car, cook, or do other “chores.”

“Fourteen-hour days, no holidays, no time off, but that’s really all you’re doing,” he said.

Another positive is the camaraderie he shared with so many. “Every deployment I’ve been on, I’ve made lifelong friends,” King said.

In his retirement, King participates in the selection and training process for new selections and training of chief petty officers.

“Because of COVID, everybody’s doing stuff virtually,” he said.

But he does not take part in any veterans organizations, or seek help for PTSD, even though his wife thinks it’s a good idea.

“I don’t know, I refuse to go to the doctor about it. I feel like I’m OK,” King said, but he admits he saw some “bad stuff.”

“It’s hard when you shake somebody’s hand and they don’t come back,” he said.

In Afghanistan, when an American died, they were placed in a casket and driven through the base parade-style as a show of respect.

“It was a weekly occurrence and a little depressing seeing that,” King said.

In Germany, where he stayed en route to his return back to the states, he watched as a large plane was unloaded with “a bunch of American caskets,” he said. “That broke my heart. These guys were going home at the same time I was, but in a different manner.”

The withdrawal from Afghanistan is “a big wakeup call for a lot of people,” King said. “I’m OK with it. I’m a little upset, but not enough that it disrupts my daily activities. As a country, we need to move forward.”

King doesn’t harbor on his experience but does display the Bronze Star medal he received in 2009 with pride.

King’s “unwavering dedication to duty contributed to (the) defeat of insurgent networks, which enabled the government of the Islamic Republic of Afghanistan to conduct unilateral security and stability operations,” states the certificate he has framed along with the medal. “His service in combat operations was vital to the unyielding prosecution of the global war on terrorism.”

The Kings have a Bengal cat, Miss Cleo, and a dog, Chief (named in honor of King’s retiring rank), a German short-hair pointer.

Editor’s note: This is the second in a series of articles about Afghanistan veterans.