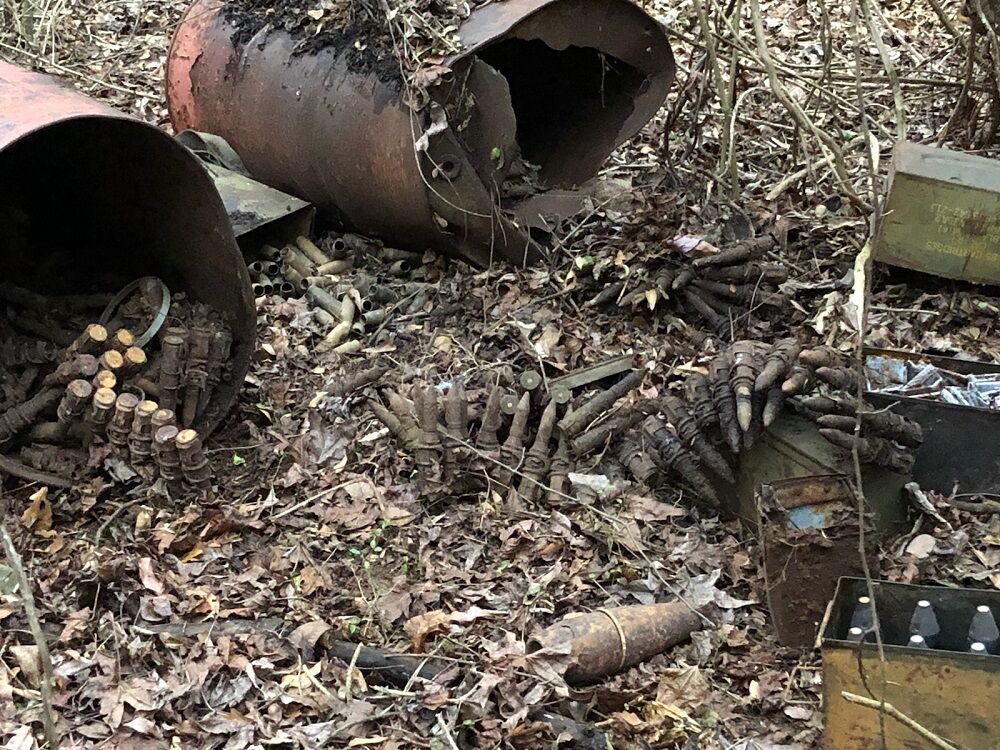 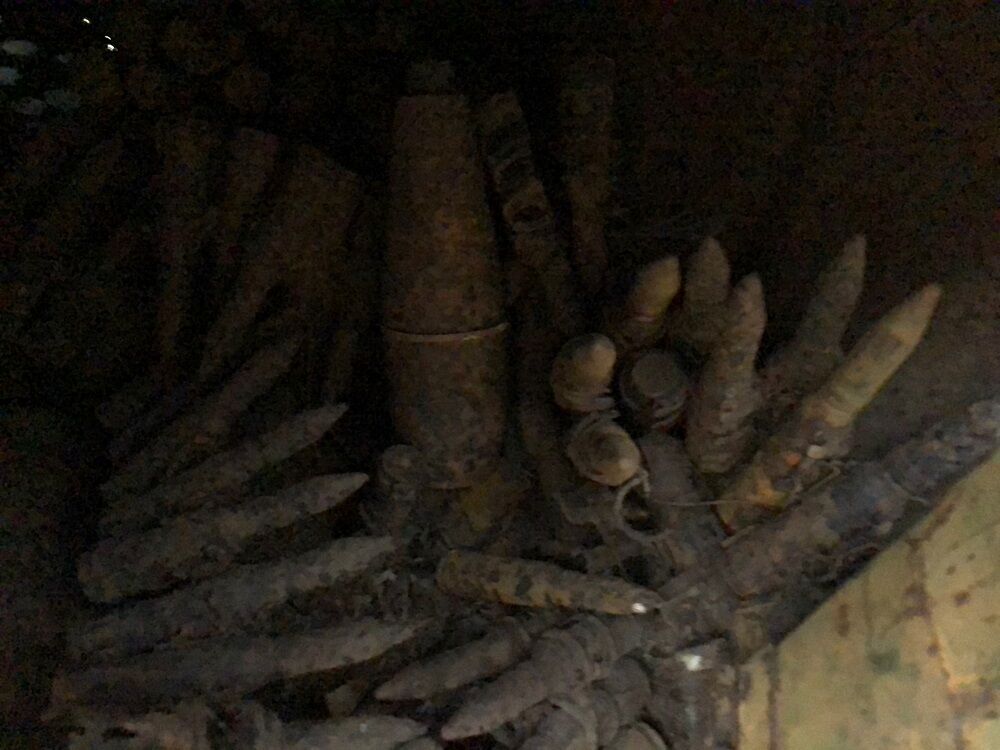 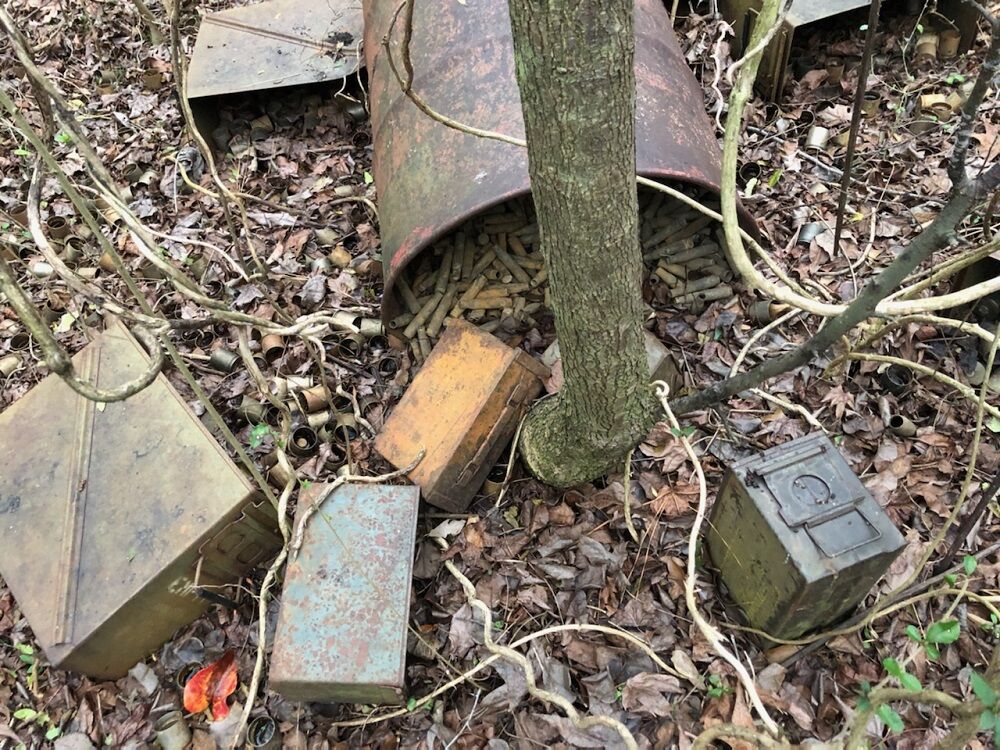 A hunter was walking through the woods a couple of weeks ago on Redstone in a wooded area near Interstate 565 when they came upon a cache of ordnance that included various 20-millimeter, 40-millimeter and seven variable time fuses that you would use on artillery shells.

It’s not every day you come across unexploded ordnance, but it’s not a rare occurrence on Redstone either.

It happens enough that every hunter who participates in the post’s hunting program has to take an unexploded ordnance class to teach them what to do when they encounter it.

In addition to hunters, hundreds of other contractors and government employees take the training each year, too.

“We try to get whatever population that could encounter it the training and this is another case where people who received the training did exactly what they were supposed to do,” Mike Moore, the Garrison’s safety director said.

The training gives a detailed explanation of what to do when you stumble upon unexploded ordnance, but the three main takeaways are to recognize it for what it is, retreat from the area and report it.

Moore said when you report it call 911 and tell the operator that you’re on Redstone Arsenal. This will ensure the call is routed to the proper authorities.

From there Moore and a team of other professionals will get to work safely removing and disposing of the items.

After finding the items and securing the area, Moore took a number of photos and sent them off to an Explosive Ordnance Disposal unit at Fort Benning, Georgia.

“In this case most of the items were small arms and larger caliber munitions,” he said. “But the big item of concern was those seven fuses, because there is no way of telling a lot of times by looking at them rather or not they’re alive or inert.”

Moore said the EOD unit took a look at the initial reports and said they were going to respond, and they were on the scene in one day.

The safety office keeps a map that details the probability of finding UXOs at various places on Redstone based on previous missions carried out since the Arsenal opened.

This particular ordnance was found in a low-probability area.