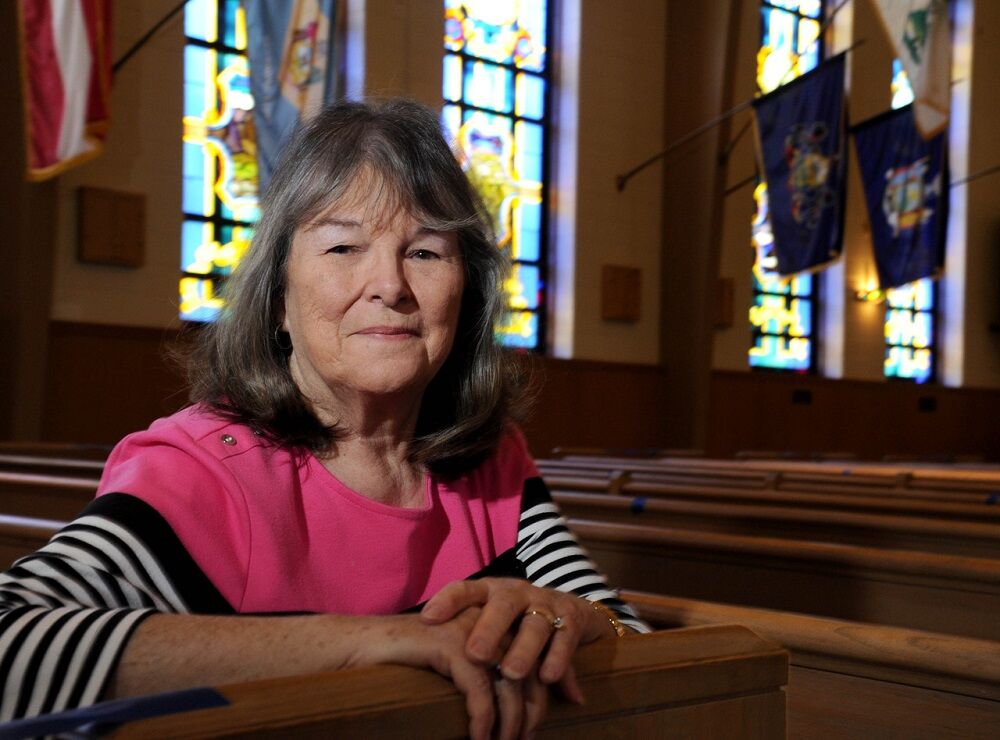 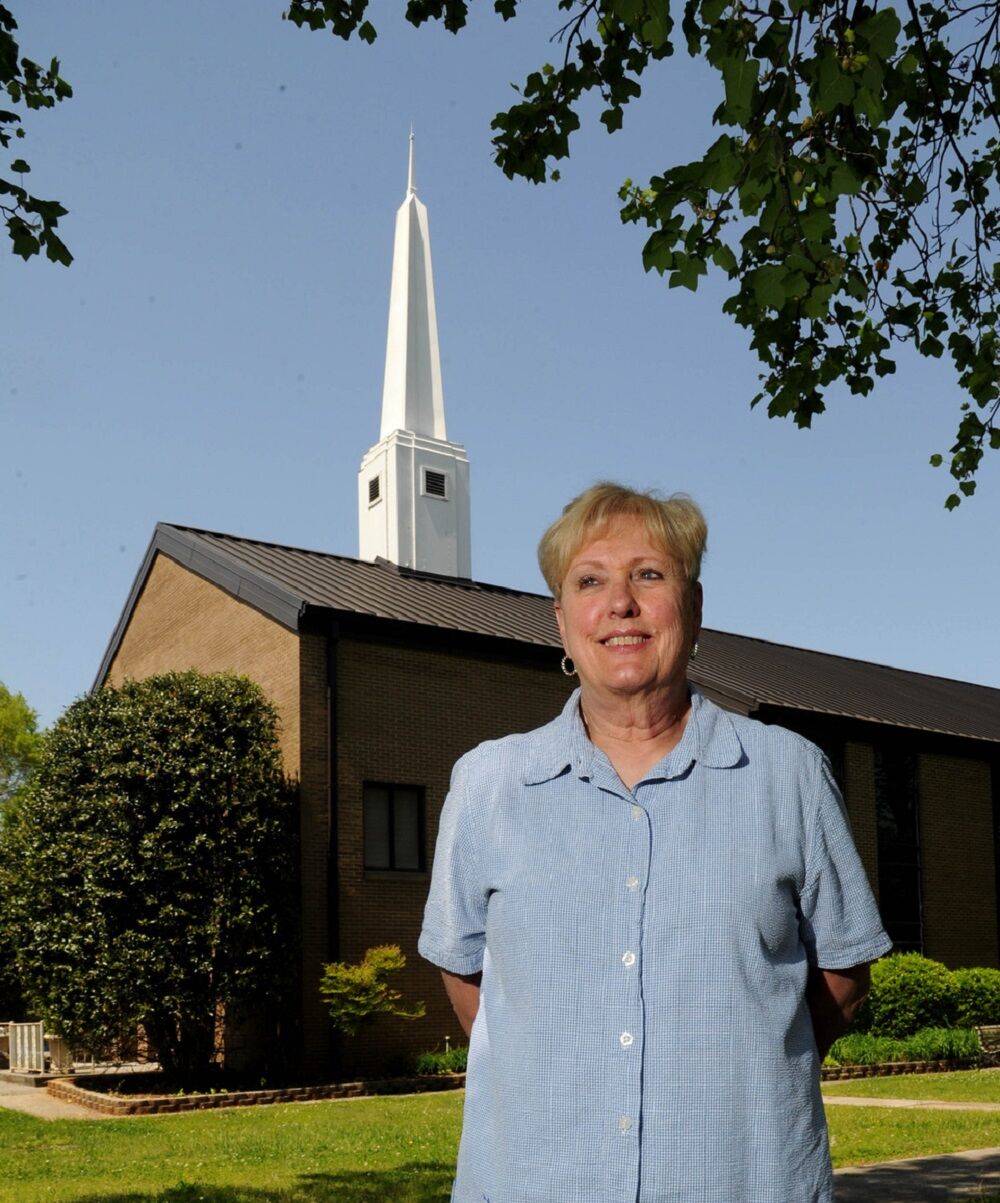 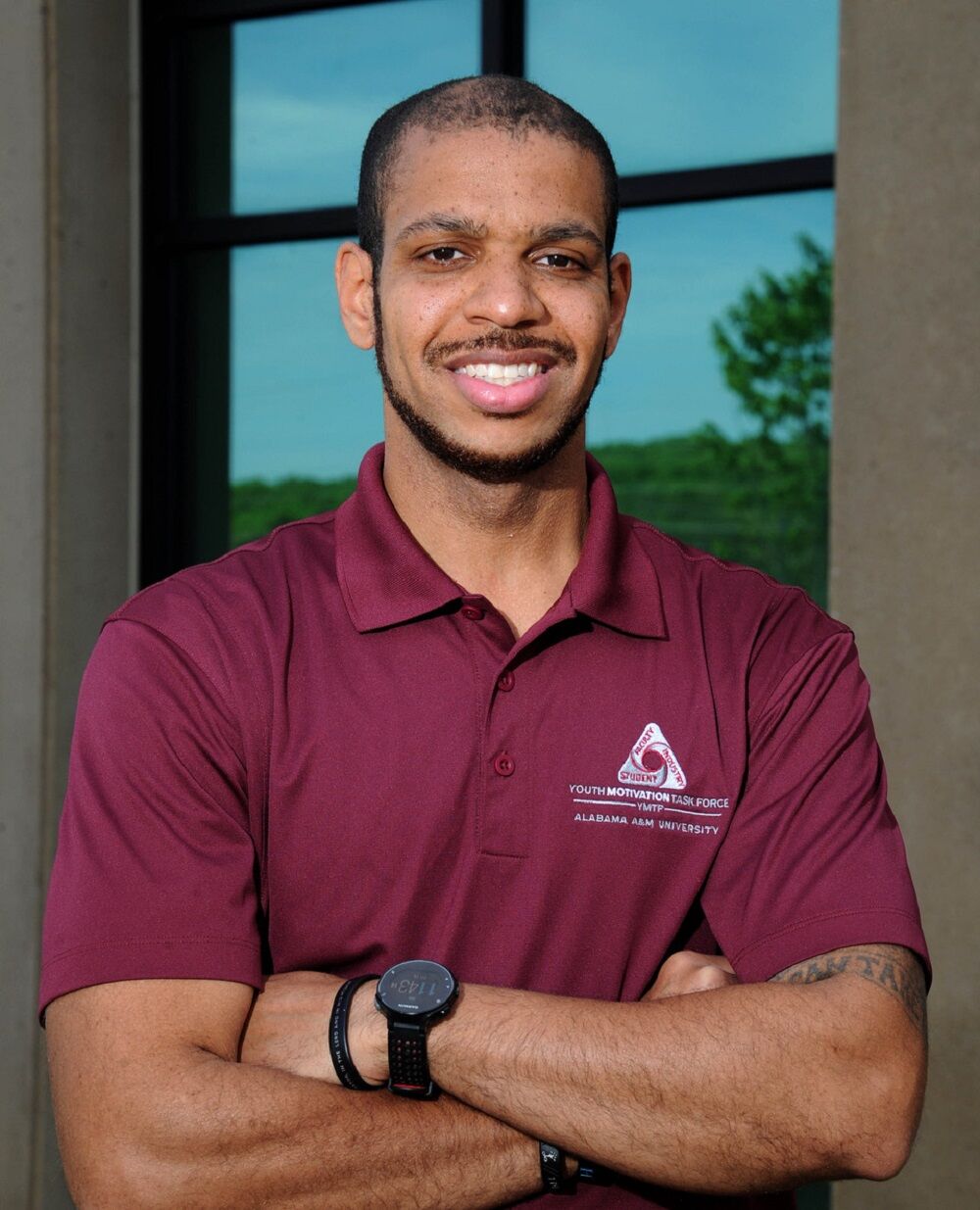 Some of the hardest working people at Redstone Arsenal aren’t paid a penny.

Volunteers give their time and sweat in the spirit of helping others in ministry programs at Bicentennial Chapel and as coaches for MWR-sponsored youth sports including baseball, soccer and football.

What better time to tip our hats to them than National Volunteers Week, April 18-24.

Mike Gates, youth sports director, said volunteers are critical for the success of any youth sports program. Some even volunteer as coaches for multiple sports.

“Parents that volunteer their time for not only their child but all the other players on the team are special people,” Gates said. “In today’s environment, they submit to extensive background checks and complete hours of trainings and usually, receive little recognition and/or thanks. Without them, there are no youth sports programs.”

McClain has two children, Donovan Jr., 8, and Elise, 12, who may or may not be on one of his teams at any given time. McClain said this is his eighth year to serve as a volunteer coach, and he will continue to do so “as long as God blesses me to lead other children.”

The best part of the volunteer work is seeing the children develop, McClain said. “I encourage them.”

When a child strikes out at the bat, “I remind them of Babe Ruth or Mark McGwire’s strikeout percentages,” he said.

Their help has been especially challenging in the past year due to COVID-19, he added.

“They have faced a daunting task,” Leon said. “Through it all, they have remained faithful and patient.”

Judy Strange of Madison, leader of the Stephen ministry at the chapel, oversees a team of volunteers: Soran Thrasher, Charlotte Rose, Michelle Perrin and Kris Shelledy.

“We help to meet one-on-one needs of members in the chapel” in the midst of such problems as grief, illness or hospitalization, said Strange, a retired teacher and wife of John “Toby” Strange, a retired Marine lieutenant colonel.

Strange attended a weeklong training session in Orlando when she began her work with the chapel about 10 years ago in preparation for her role.

She said volunteers each spend 50 hours in training before they begin their work with Stephen ministry, which may also involve outreach in the community outside of the Arsenal.

During COVID-19, ministry has administered mostly by telephone and written communications, she said, adding that people’s issues are strictly confidential, and those with serious problems are referred to professionals.

Dorothy May of Owens Cross Roads retired from her job as a program analyst at Redstone and started pursuing volunteer work.

“I inherited it (an interest in volunteering) from my parents, especially my mother,” said May, who lives with her husband, Curtis May, a retired master sergeant.

As the chapel’s outreach coordinator, she oversees a number of programs, including the collection of nonperishable food for the Rose of Sharon Soup Kitchen, the collection of eye glasses for a local eye doctor’s mission trips to other countries, and the collection and distribution of clothes bags for area homeless shelters.

Leon agrees that volunteer work is a win-win activity because it is so fulfilling.

“I have often said ‘If you want to strengthen your spirit, then serve others,’” Leon said. “We are honored and humbled by our volunteers and their service to God and country.”