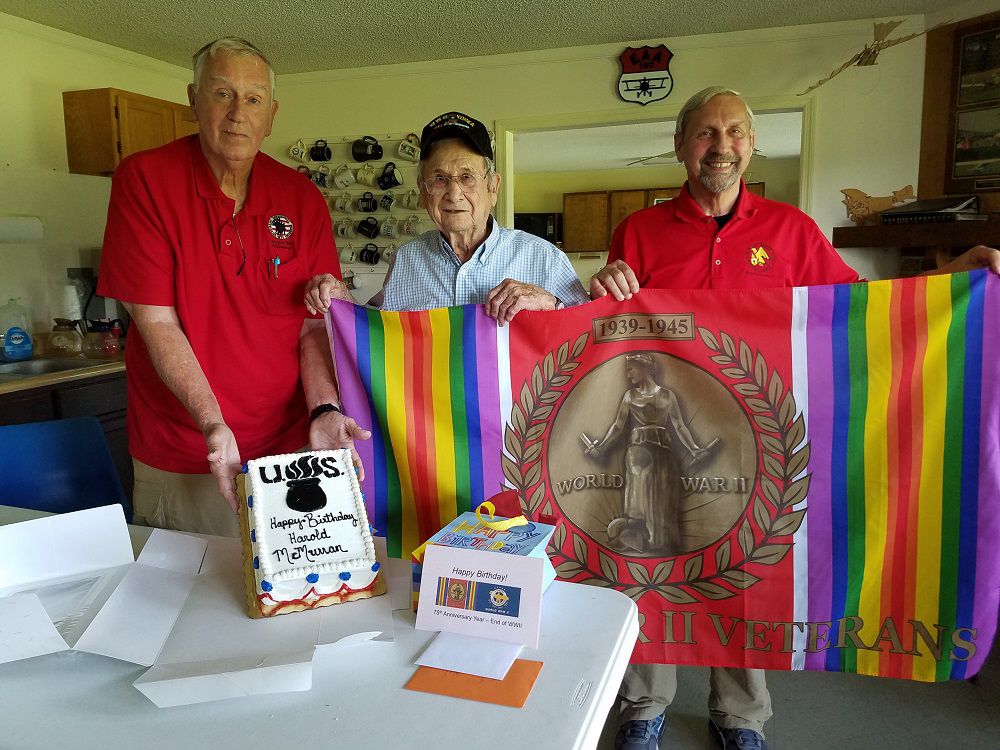 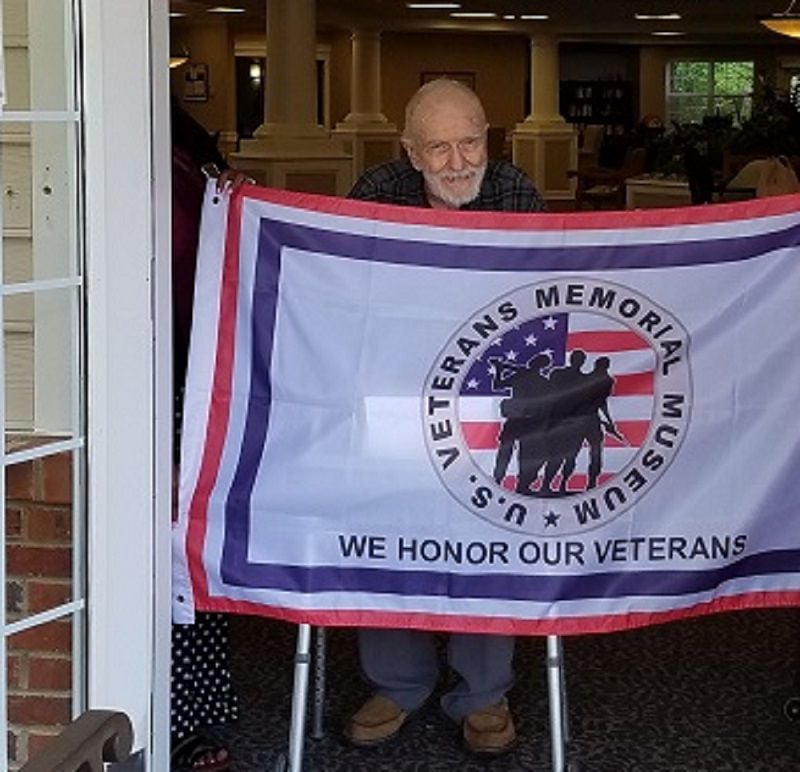 One of the best kept secrets in Huntsville is the U.S. Veterans Memorial Museum. Started by retired Lt. Col. Randy Withrow (Ordnance Corps) and other local military historians, the museum is one of the finest private, nonprofit military museums in the U.S.

Containing a large collection of restored, running vehicles, static display aircraft, and equipment and weapons from all of America’s wars, the museum provides an educational venue for Soldiers and civilians alike. It has been listed for months as the number one site for visitors in Huntsville.

The museum is totally manned by volunteers from the director down to those who clean and maintain the building – the majority are military veterans. Many items are either loaned or donated by local people and visitors who provide great provenance with the items. Many are one-of-a-kind like Army “Jeep” serial number 1.

When the museum opened in 2001, it needed a home and the city of Huntsville leased the old county jail located on Airport Road. Vehicles, aircraft, military memorabilia and a WWI French rail car all found a home in the old building. Using a converted laundry area, volunteers Bill Varnedoe and Harold McMurran came forward to build a replica of an 8th Army Air Force WWII briefing room. The briefing room was intended to teach students and visitors about the air war over Europe in WWII. Over the years Soldiers and officers of the Command and General Staff School at Redstone have used the briefing room for classes.

Lt. Varnedoe survived 27 missions as a B-17 bomber navigator to return home and finish his degree at Georgia Tech. His flying uniform is displayed in a case at the Veterans Memorial Museum just outside the briefing room. Tech Sgt. McMurran entered the Army in 1943, was branched Ordnance Corps, landed at Utah Beach in Normandy on June 6, 1944, and was en route to Japan when the war ended.

Subsequently he entered the Air Force during the Korean War.

This year marks the 75th anniversary of the end of World War II. Only 2% of the 16 million women and men who served in the U.S. forces are still living. With this in mind, the U.S. Veterans Memorial Museum, the Air Force Association, and the Association of the US Army decided they should honor both McMurran for his WWII Army service and Varnedoe for his WWII Army Air Force service on their birthdays that fell on June 10 and 11 respectively.

Retired Lt. Col. John Pennell represented the Air Force Association, retired Command Sgt. Maj. John Perry represented the AUSA and Withrow represented the museum as they delivered custom designed birthday cakes to McMurran and Varnedoe. The AUSA sponsored a cake with the Army ordnance emblem on it for McMurran. Friends gathered at the Operations Building of Moontown airfield, where McMurran volunteers, to sing “happy birthday” and congratulate him on his 96th year. Because of the coronavirus restrictions, Pennell and Withrow went to the assisted living facility where Varnedoe resides to wish him a happy birthday. He was presented a cake emblazoned with an 8th USAAF insignia for his 97th birthday.

Both these veterans appeared to have been very pleased that they were remembered for their WWII and museum volunteer service. If all goes right, a larger celebration is planned for next year when the pandemic is hopefully over.