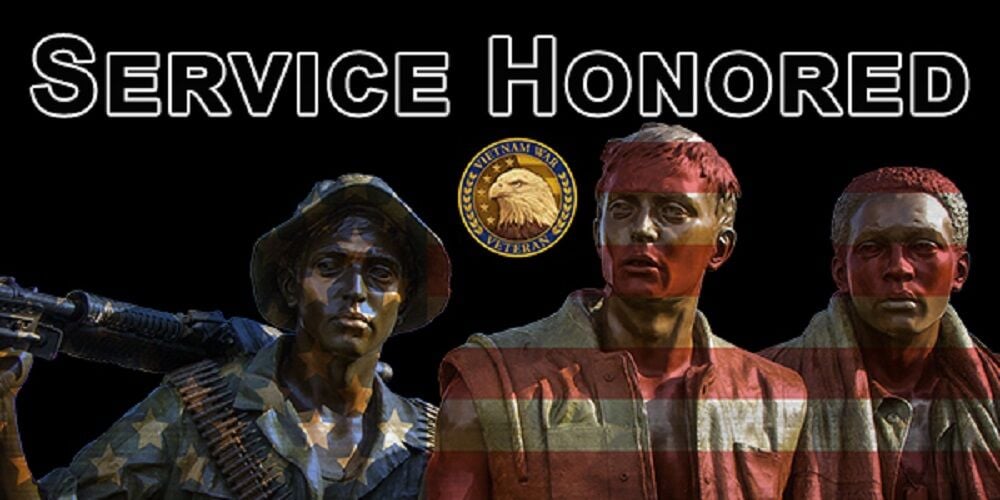 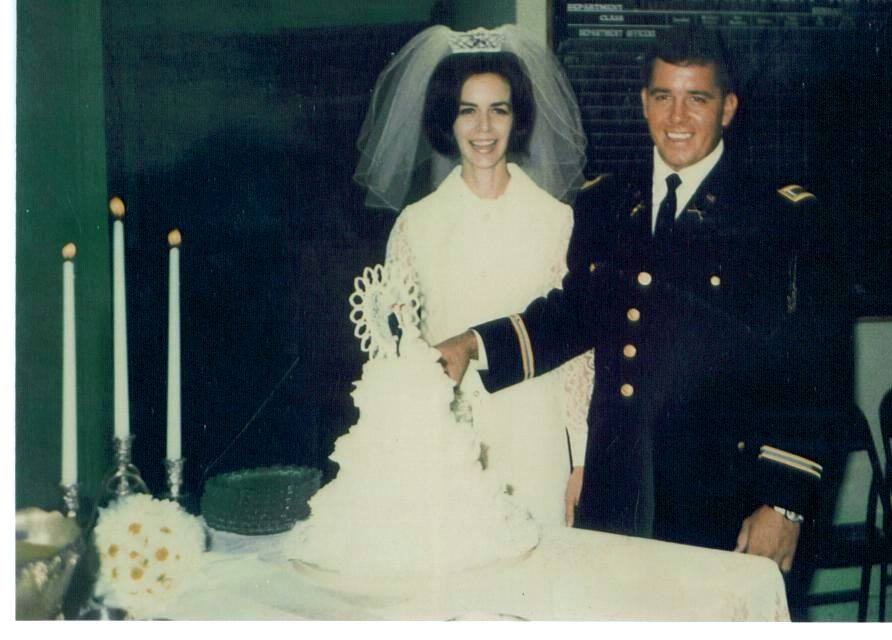 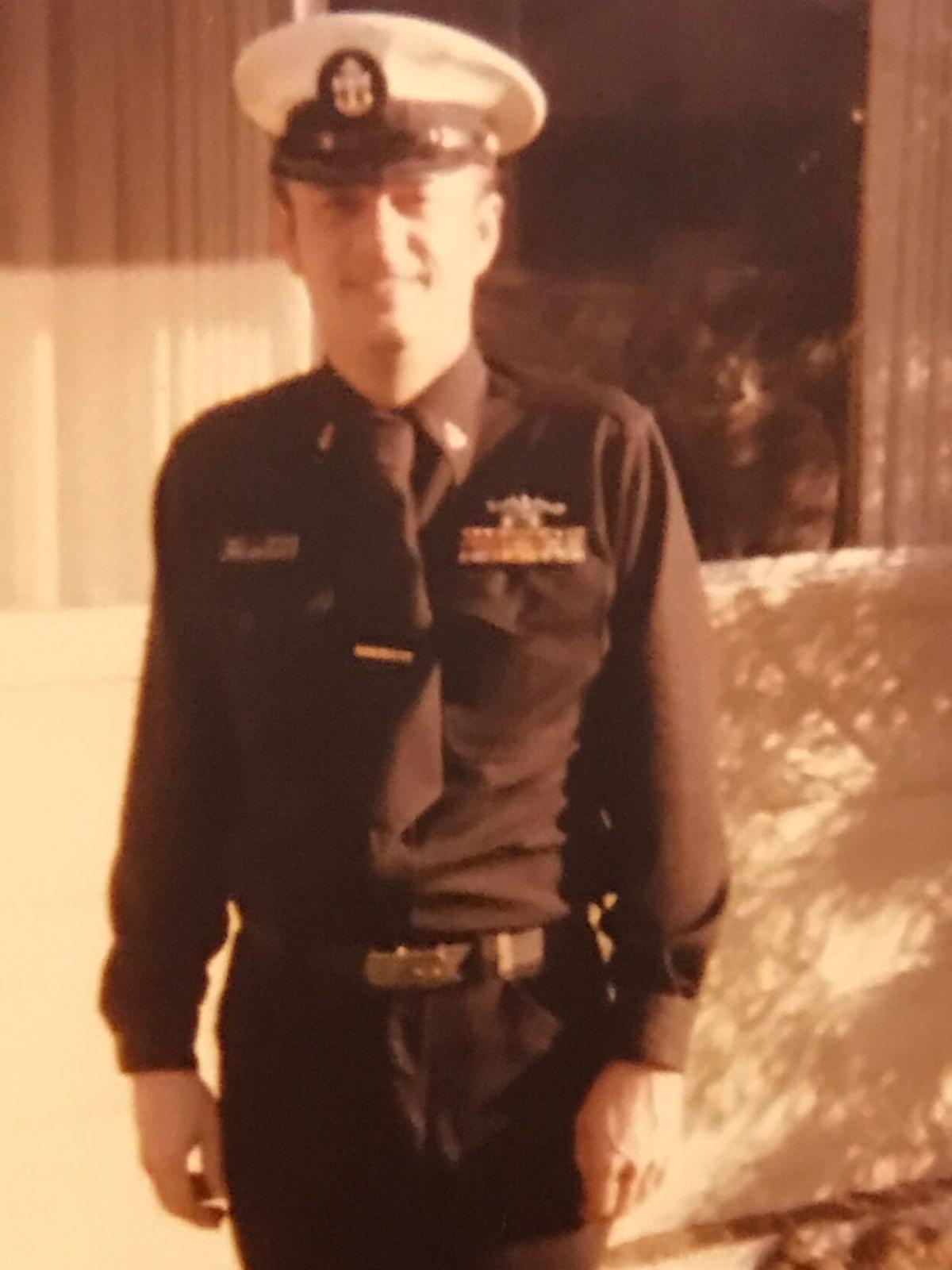 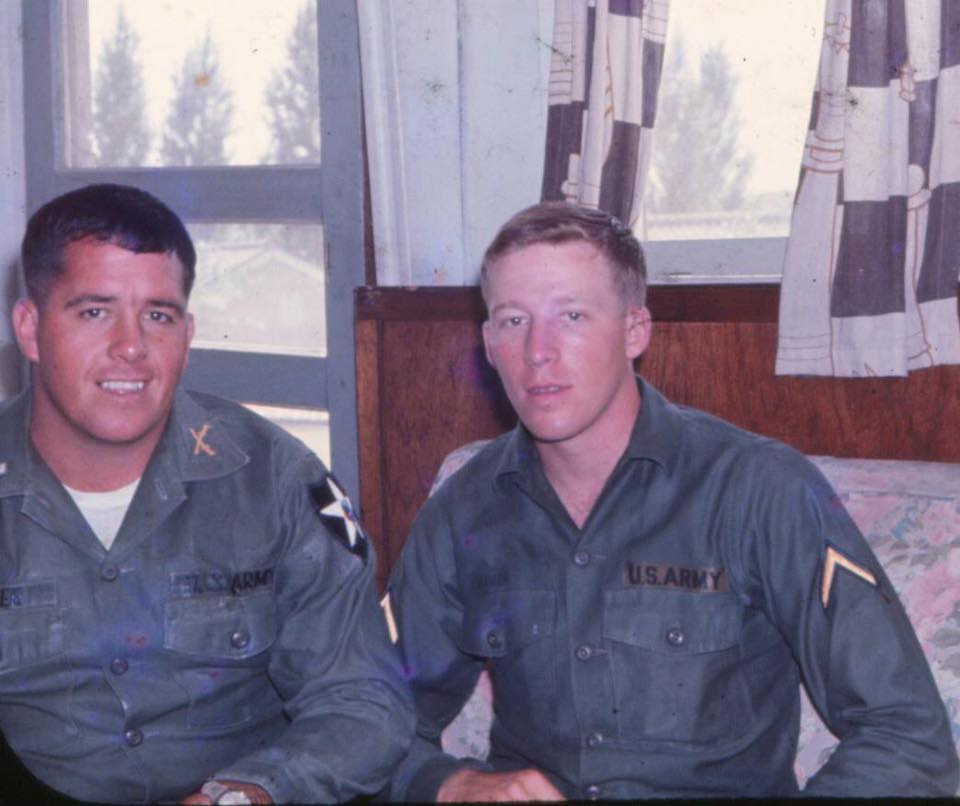 The brush of facial whiskers across her check and an authentic Asian porcelain doll in a glass case are a few of Col. Martha Foss’ earliest memories of her uncle John Gipson’s Christmas homecoming from sea during the Vietnam War.

The former Navy hospital corpsman and liaison for the Military Sea Transportation Service served as chief of the USS Halibut (SSGN-587) submarine – one of the three corpsmen at the time to be selected as chief of the boat.

Before his mother would sign his Navy enlistment papers, the then 17-year old Gipson had to sign a contract to go into the medical field, securing a promise to continue a legacy started by his grandfather, because he was a doctor.

Contrary to his grandfather, however, Gipson would spend almost 22 years in the Navy as a hospital corpsman and never step foot in a hospital until his last 18 months of service, when he served as the master chief petty officer of the command at the Naval Regional Medical Center in Bremerton, Washington.

“In my first assignment, I was attached to the 2nd Marine Corps Division and was on an amphibious assault ship for three weeks with nothing to eat but spam and eggs,” Gipson said reflecting on his early years in the Navy. “To this day, I still do not eat spam.”

In his free time, Gipson said he took in the sights in Ford Island, Hawaii and Yokosuka, Japan.

“While deployed, I got to scuba dive, and see Mount Fuji and the Tokyo Olympics,” he said.

Overseeing sea operations as a senior chief aboard nuclear submarines, Gipson said, was one of his favorite memories of service.

“After I left Japan, I went to submarine school and then I went onboard submarines for 11 ½ years, leaving as senior chief,” he said.

In the Navy, sailors got their pins, called dolphins, like pilots get their wings, Gipson said.

“I remember going to the local bar and having to drink your dolphins,” he said. “You would drink a pitcher of beer with your dolphins in the bottom of it and catch the dolphins with your teeth.”

The military in the 1960s and 1970s was a lot different than it is today, Gipson said laughing.

Foss’ uncle George Baker, who served three years during the Vietnam War as an infantry officer to satisfy his ROTC commitment, agreed with that sentiment.

Baker was an infantry lieutenant on the demilitarization zone in South Korea from 1967 to 1969, a time he referred to as “the second Korean War.”

He specifically recalled his first trip to the DMZ where he was commanding a platoon of Soldiers along the line.

“I was nested in my foxhole when one of my Soldiers radioed me with news of an incoming round,” Baker said.

“My commander asked me for a SITREP, or situation report on military activity in the area, and not knowing what that was, I replied with ‘the situation is fluid, sir.’”

In his 13-month stint in South Korea, Baker learned the language, cooked Korean food and coached the Second Infantry football team, leading them to a division championship. More somberly, he remembered the 80 Soldiers killed in the DMZ.

“Both of my uncles’ service was honorable and positively contributed to our national security during the time we know as the Vietnam War era,” Foss said.

Baker said he takes pride in carrying on his family’s rich legacy of military service.

“My brother is a retired lieutenant colonel and his three sons have also served in the military,” Baker said. “Two of my nephews served as Apache pilots during Operation Enduring Freedom and Operation Iraqi Freedom and one is an Army infantryman.” Baker’s brother and three nephews have over 10 deployments among them.

“Knowing I had other family members who served our nation was comforting when I decided to join the service,” Foss said. “It helped build both my courage and confidence to do so.”

Foss enlisted in the Army in September 1992. In her first 17 years in the Army, Foss served in several law positions such as division chief of the Louisiana Criminal Law Division, senior attorney in North Carolina and acting general counsel in South Carolina.

Prior to coming to AMC, she was the deputy command counsel for Aviation and Missile Command and worked as an associate professor for the Eisenhower School for National Security and Resource Strategy.

“The Army didn’t miss me, but the Army will miss her,” Baker said referring to Foss’ 28 years of military service. But for Foss, that couldn’t be further from the truth.

“Uncle John and Uncle George are just a small representation of the many who served during that era,” Foss said. “They deserve our nation’s thanks and I am glad to be able to personally thank the two veterans I love so much.”

Editor’s note: Foss’ uncle John Gipson along with her uncle George Baker served during the Vietnam War era. They are among several Army Materiel Command employees or relatives of AMC employees who are being recognized as part of AMC’s Vietnam War Commemoration Program. Foss will soon retire as AMC’s associate legal counselor. Service Honored is an ongoing Army Materiel Command series highlighting AMC employees or their family members who served during the Vietnam War. AMC is a partner of the Vietnam War Commemoration Program. To learn more about AMC’s Vietnam veteran recognition program, contact Lt. Col. Travis Nauman at travis.j.nauman.mil@mail.mil or 450-6101.