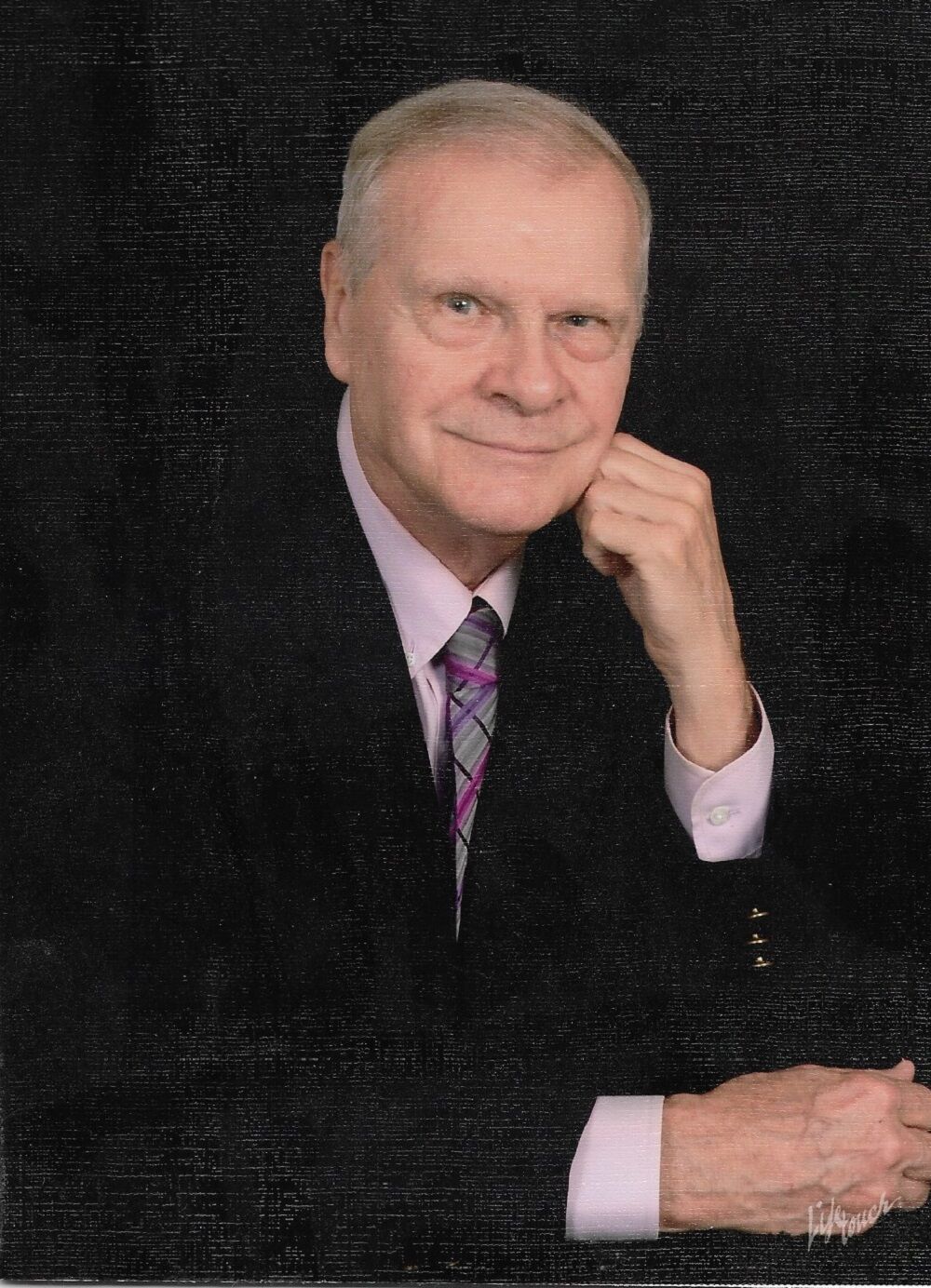 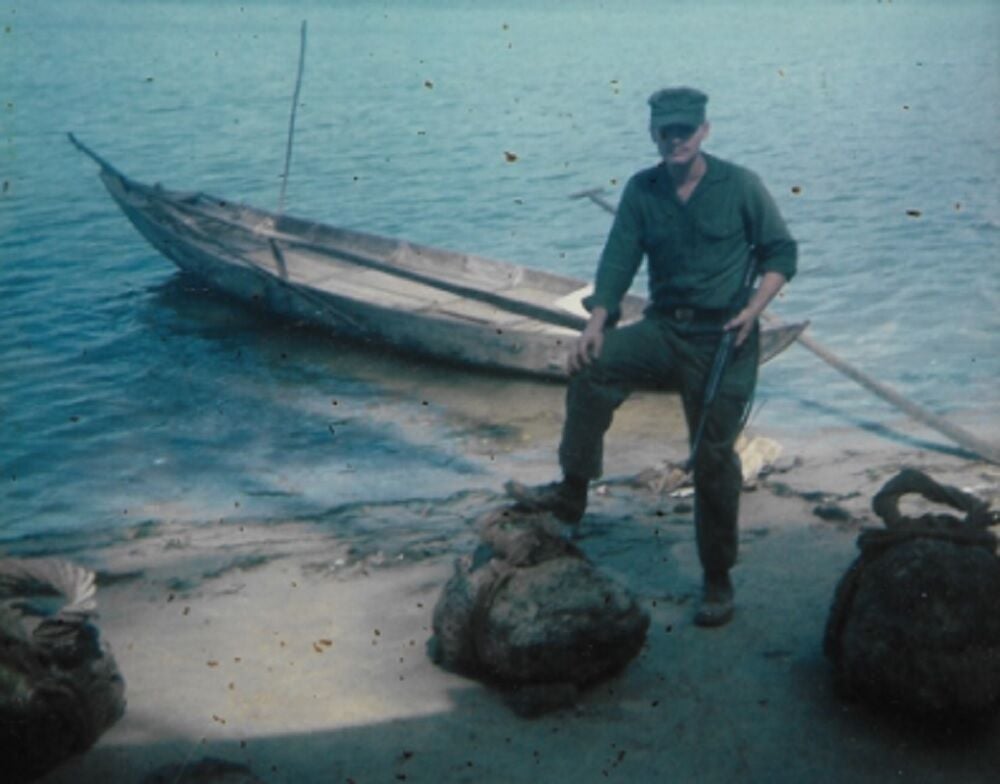 In 1966 Bill Butler was a radioman in Vietnam who would take supply requisitions daily to his Navy unit’s soon-to-be-famous supply officer, Lt. Roger Staubach.

Butler would get the future NFL hall of famer’s signature on the paperwork. Of course Staubach’s autograph would become coveted for sports collectors and fans for years to come. But back then, these were official Navy documents not for private use. To this day, Butler doesn’t have Staubach’s signature anywhere in his home in Madison.

And Butler hasn’t communicated with the legendary Dallas Cowboys quarterback since leaving Chu Lai in the spring of 1967. Staubach was still there when he left.

“He was nice. He was good. I liked him,” Butler said. “I never worked directly under him but every day I saw him.”

They belonged to the Naval Support Activity in Chu Lai. Butler was initially assigned to the activity’s headquarters in Da Nang when he arrived in Vietnam in April 1966 for his 11-month tour. From then until that August, he did communications work in the two-story fortress building known as the White Elephant.

A mural of a pack of elephants adorned the front gates of the heavily-fortified building. Butler worked 12-hour shifts, seven days a week.

“I don’t know why it was named White Elephant,” he said. “Probably because it was so big.”

Butler remembers the “long hours and being stuck in the fortress, the White Elephant, for a long period of time.” If there was a threat, the gates would be closed with a Marine tank unit guarding the perimeter.

The radiomen operated the teletype, provided the voice communications and did Morse code when the voice transmissions weren’t working. Butler, the 19-year-old radioman, was later promoted to seaman. He said the most action he saw in Da Nang was in his initial two weeks in country when he rode guard duty on transport trucks before he was assigned to the White Elephant.

“It’s just the idea of hearing gunfire and seeing flares going up all night long and riding on the back of a truck,” he said.

But he heard more gunfire when he transferred to Chu Lai. He also heard the bombing runs by B-52s. Butler said his two closest calls came from accidents – a jeep accident in which he had a head injury and a night-time incident at sea. In the water incident, he was getting weather data when he was asked to jump from one boat to another. “I had to swim underwater. It was night-time, pitch black, with the wind blowing. Heavy seas,” he said.

He did have some good times in Vietnam. He saw comedienne Phyllis Diller when she entertained in July 1966 in Da Nang. Butler laughs while recalling an incident in Chu Lai when a radioman slipped and fell while running for cover from small arms fire. The radioman split the back of his pants and his boots fell off. “I was right behind him,” Butler said laughing. In another incident, he recalled seeing the silhouette of a guy bracing himself in a swaying 30-foot tower during a typhoon.

The Lynchburg, Virginia, native grew up in a patriotic environment. His father, William Butler, was an infantry Soldier wounded at the Rhine River in World War II. Butler joined the Navy Reserve in his junior year at E.C. Glass High School where he graduated in June 1964.

“I just felt I needed to do something to give back to the United States and all,” he said.

He stayed in the Navy Reserve until he went on active duty in June 1965. After six months of radioman training in Bainbridge, Maryland, he had three weeks of counterinsurgency training at Camp Coronado in San Diego. Next he spent a week at Camp Pendleton learning basic infantry tactics and weapons. His trip from the Philippines to Vietnam took about seven days by ship.

The Naval Support Activity received the Navy Unit Commendation Medal in 1967 for its service in Vietnam. But Butler recalled seeing antiwar protesters at the Los Angeles Airport when he arrived in late March 1967.

“Oh man, being in Vietnam and what you go through. You’re proud of what you’re doing. You have a sense of patriotism and mutual respect for each other,” he said. “And then to get back to the States, everything changed.”

He left the Navy in 1969 as a petty officer second class. But he reenlisted in the Navy Reserve in 1971 and he joined the Army in October 1977. He retired from the Army in November 1993 as a master sergeant.

Butler worked for Mevatec Corporation from 1996-2007 and for Radiance Technologies from 2007-18 until he retired as a government property administrator. He has lived in the local area since 1987.

His Korean native wife of 28 years, Sol Cha, died in 2004 from liver cancer. Their son, James, who served eight years in the Army Reserve, resides in Madison.

Butler, 74, enjoys being a military re-enactor with the First Patriot Support Group. He and his friend Bridget Liddle of Huntsville, a retired nurse, share a mutual interest in hiking.

“I’ve always been proud to be in the military and in Vietnam,” he said. “I enjoyed my military career and going all over the world with the Navy and the Army. I feel fortunate to have been in both of them.”

Editor’s note: This is the 284th in a series of articles about Vietnam veterans as the United States commemorates the 50th anniversary of the Vietnam War.