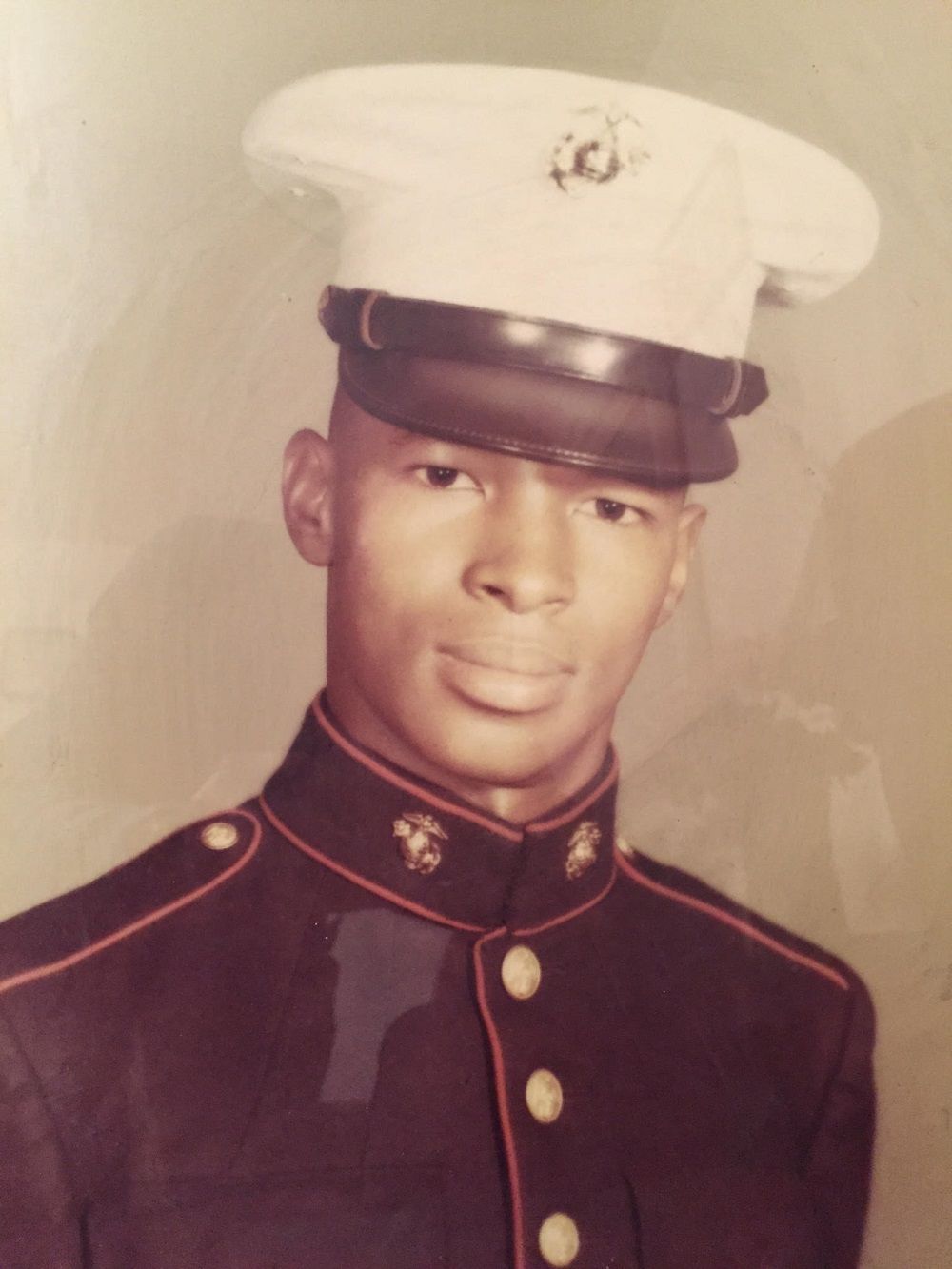 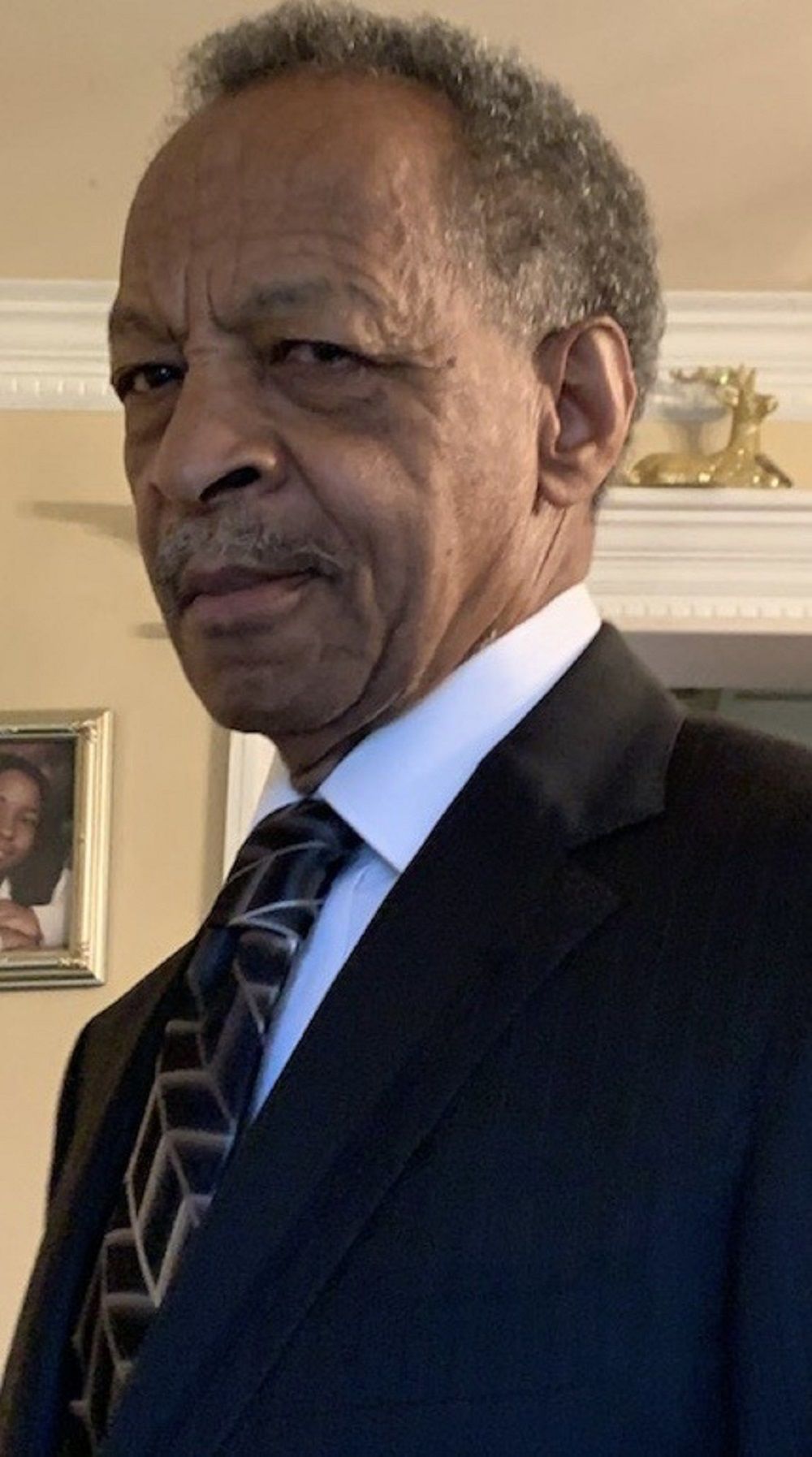 Second oldest of seven brothers in the military

When their nation needed them, the Scruggs brothers from Town Creek answered the call to service.

All seven brothers served in the military – three in the Navy, two in the Army, one in the Air Force and one in the Marines. Their time in uniform ranged from the Vietnam War through the current conflicts.

Matt Scruggs Jr., the second oldest brother and the third of 12 siblings, served with the Marines in Vietnam. With the draft looming, he decided to join in 1964.

“The Marines were kind of known as the toughest,” he said. “And of course I liked their uniform better, too.”

He said he doesn’t recall the details from the year he spent in Vietnam with the infantry.

“It was a lot of wood areas,” Scruggs said. “And I really don’t remember much about it anymore.”

The combat didn’t happen every day “but you got a lot of surprises at that time,” he said. “You’re always on watch 24 hours a day. You don’t expect a big hit. You might end up with three or four less guys than you had. Sometimes wounded, sometimes killed.”

Scruggs spent most of his time on foot. “The only time we were on a helicopter was when they were relocating us to a different location,” he said. Some things happened unexpectedly but he said he was well-trained for what the Marines were doing.

He estimates 10 of his friends became combat casualties.

After his Vietnam tour, Scruggs served on the Marine 1 Presidential Security. They would stand guard on the U.S. president’s plane and with his helicopter when it landed on a ship.

Scruggs was deployed with the Army National Guard from November 1990 to April 1991 for Operation Desert Shield/Storm. He contracted diabetes from his service in Iraq and he was discharged from the military at Fort Sill, Oklahoma. From that war, he received the National Defense Service Medal and the Army Service Ribbon.

Matt and Obie Scruggs raised their 12 children in Town Creek. The father owned a farm and he worked a number of years for Reynolds Aluminum in Muscle Shoals until an explosion nearly killed him.

Matt Jr. graduated from Central High School in Courtland at 18. Two years later he finished trade school in Birmingham where he learned bricklaying. He was 21 when he entered the Marines.

From the oldest to the youngest, the Scruggs brothers and their military service included: Calvin, Air Force; Matt Jr., Marines; Robert, Navy; David, Navy; Sam, Army; Obadiah, Army; and George, Navy. The siblings’ military ties didn’t end there. Two of the five sisters married Soldiers, both of whom retired with more than 20 years of service.

Sam Scruggs, of Huntsville, retired as a lieutenant colonel in 2004 after 24 years in the Army. He retired from Fort McPherson, Georgia. He now serves as the Veterans Upward Bound program coordinator at the North Alabama Center for Educational Excellence in Huntsville.

“My oldest brother, Calvin, served during the Vietnam era,” Sam Scruggs said. “He had a diplomatic assignment in Laos.”

Matt Jr. and his second wife, Sonya, have been married 34 years. They have a combined two daughters, four sons (one deceased), seven grandchildren and six great-grandchildren.

Scruggs, 77, likes woodworking and gardening. He shared his thoughts on this nation’s commemoration of 50 years since the Vietnam War.

“I think it’s better because back then there were a lot of protests against it,” he said. “I feel it’s good that they did start doing more about it.”

Editor’s note: This is the 270th in a series of articles about Vietnam veterans as the United States commemorates the 50th anniversary of the Vietnam War.