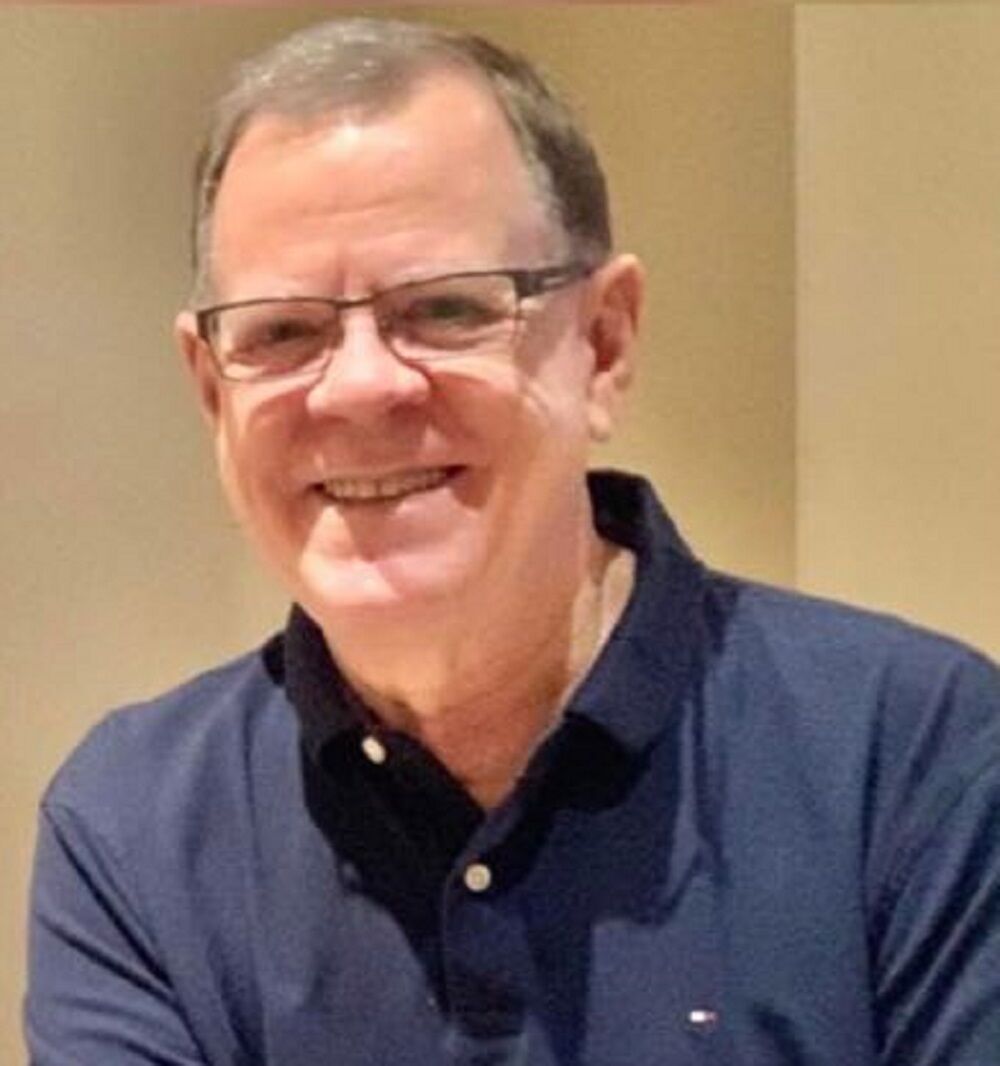 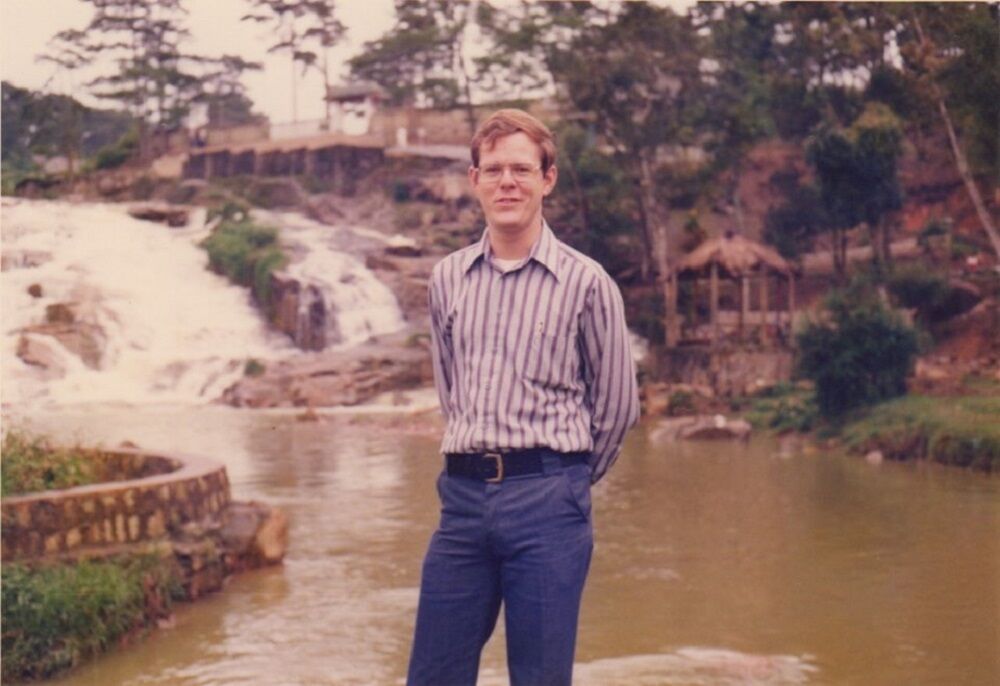 As a Soldier during the height of the Vietnam War, Joe Swift expected to be sent to the fighting.

But ironically he didn’t go to Vietnam until he volunteered as an Army civilian toward the end of the war.

The Mobile native served in Saigon in 1974 as a contract specialist/contracting officer for the Corps of Engineers. His duties included contracting for items in support of the South Vietnamese army, such as rations – canned fish, chicken, dehydrated rice, ponchos, fatigues, jungle boots and so on.

“I did volunteer to go to Vietnam,” he said. “I was 29, no longer married, and it seemed like a great adventure.

“The job was interesting since I was buying things I had no experience in, and performing on-site inspections of facilities prior to contract award. Use of child labor was common at that time and was shocking to me. Seeing small children using a punching machine to put metal grommets in shelter halves for making tents was heartbreaking. Powder was required to be applied to keep the plastic from sticking together: the children were completely covered in the white powder, even on their eyelashes.

Swift attended the University of Alabama in Huntsville and the Mary Hardin Baylor College in Texas. He first worked in September 1963 for the then Procurement and Production Directorate, Formal Advertising Branch, at building 4488 at Redstone Arsenal. But he was drafted in 1966 during the Vietnam buildup.

He served in the Army from 1966-68, stationed at Killeen Army Base, with the Defense Atomic Support Agency, in Killeen, Texas. The specialist five worked in the Intelligence and Security Office.

“I fully expected to be sent to Vietnam but instead I was based in Texas performing background investigations for security clearance approvals for Soldiers,” Swift said.

After his military service, he exercised his return rights to Redstone. Soon afterward he transferred to the Corps of Engineers in Huntsville which led to his civilian tour of duty in Vietnam.

“I saw none of the war, other than explosions that would light up the sky in Saigon,” he said. “The contracting office was located off the military base because contractors were not allowed on the base. Most demonstrations took place at the military base, so I saw none of that. When there was a disturbance of concern, all traffic was stopped, concertina barbed wire was strung across the streets, and local police and military checked everyone that wanted to pass. We had curfew from midnight to 6 a.m. Where you were at midnight, you had to stay.

“I remember how resilient the people were. They just seemed to accept life as it was and tried to make the best of it. I had a housekeeper. She told me one day that she wondered what language she would need to learn ‘after the Americans leave.’ She said the French came, and she learned to speak French; then the Americans; she was expecting other foreigners to come. Very calm, practical thinking on her part. I was shocked at her comment, not imagining anyone having to live this way.”

Despite the hostilities of those war years, Swift said he never felt frightened while in Vietnam.

“I was uncomfortable a few times when the streets were closed. That meant I had to walk to work and negotiate my way through each intersection,” he said. “Then I walked through open dirt fields, which are now beautiful parks, to reach my workplace. I remember how quiet it was and I saw very few people out during those times. We were sent home a few times when riots would start near the military base. It was chaotic because everyone was fighting to get on a bus, or taxi. I found walking home quicker.”

Because the war was over, Swift did not witness any antiwar protests when he returned home after his year in Vietnam. But he said he did witness protests in Washington, D.C., while on a temporary duty assignment before he went to Vietnam.

Swift went on to work 36 years for the Army. He retired in May 2000 as director of contracting, Pacific Ocean Division, for the Corps of Engineers at Fort Shafter, Hawaii. His career included the year he spent in Vietnam, five tours in Saudi Arabia, and an extended TDY assignment in Kuwait after the Gulf War.

After his government career, he worked as an internal contract compliance manager for Foster Wheeler Environmental Corporation. FWEC was later bought by Tetra Tech Inc. Swift continued auditing with Tetra Tech Inc. and was later assigned as a manager, conflict of interest, reviewing potential new projects prior to proposal preparation. He stopped working at age 68.

“I was married for some years, but had no children. I did sponsor eight siblings from Vietnam (four boys and four girls) and they came to my home in Huntsville in 1980,” Swift said. “I am very honored to have been afforded the opportunity to assist them in starting their new lives in the U.S. Six of the eight obtained college degrees. There are 10 grandchildren and one great-grandchild due soon.”

He resided in Madison from 2007-19 until he sold his home completely furnished in June 2019. He now travels from hotel to hotel in the Far East.

At 75 he works out with a fitness trainer six days a week, now that he has plenty of time on his hands while waiting out the pandemic. He also enjoys genealogy research.

“I have done some volunteer tutoring in English in Vietnam,” Swift said. “I have been in Vietnam since February and plan to stay at least until November.”

Editor’s note: This is the 283rd in a series of articles about Vietnam veterans as the United States commemorates the 50th anniversary of the Vietnam War.