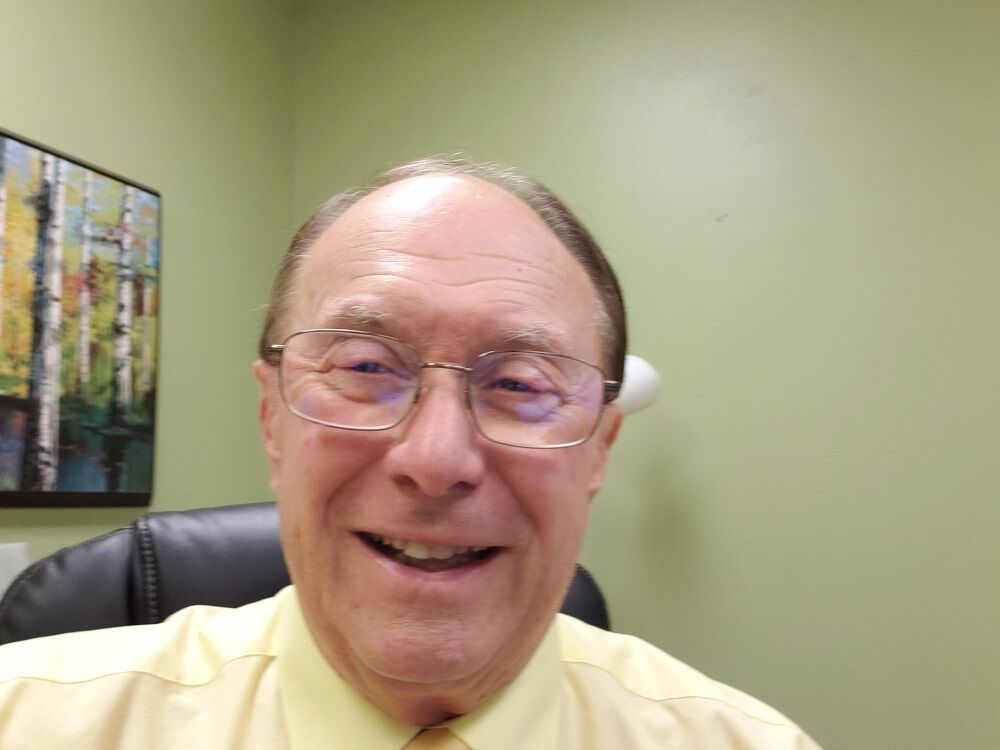 Madison resident John White served five years in the Army and left in 1973 as a captain. 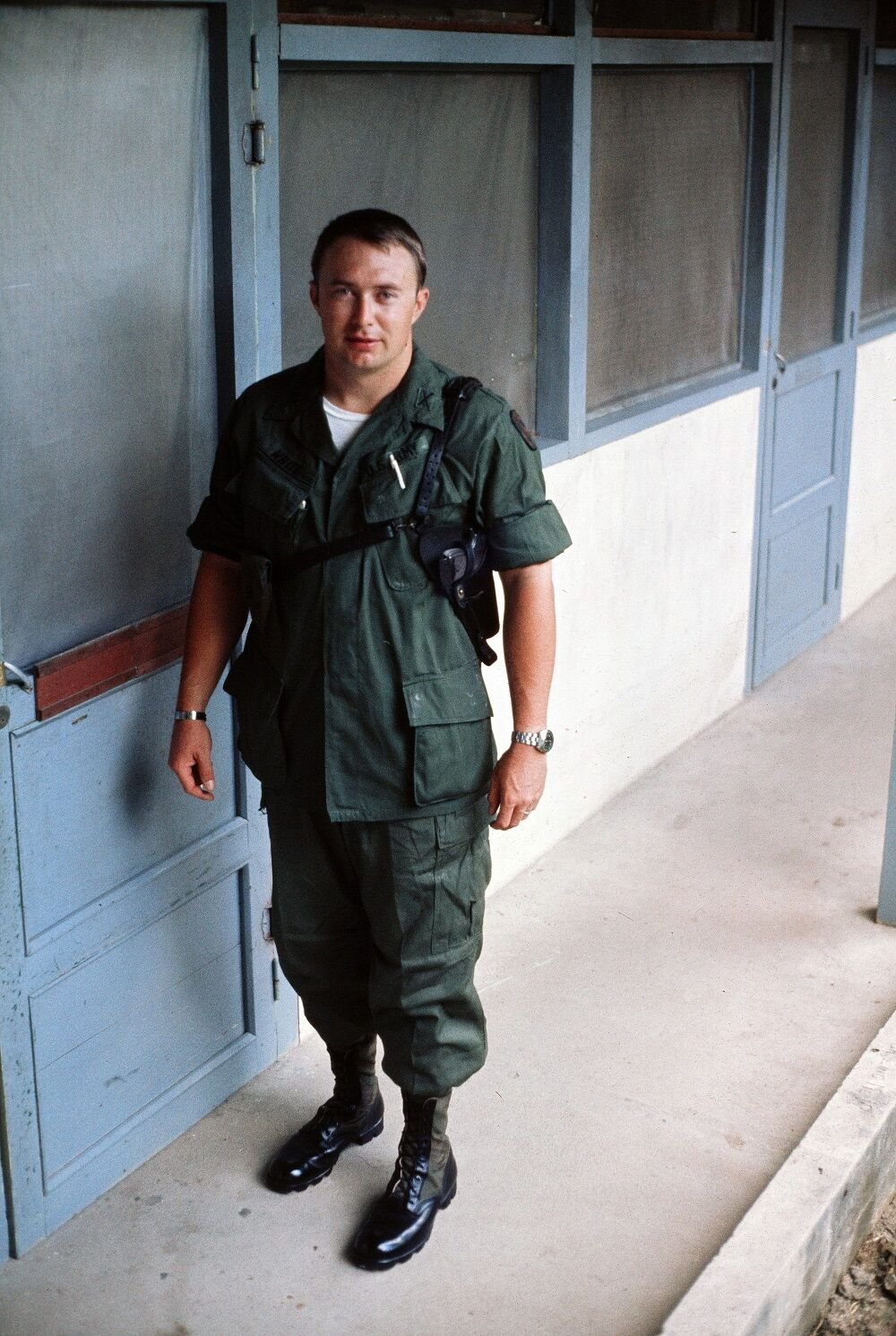 Capt. John White, a field artillery officer, stands outside his “hooch” at the Eakin Compound in Can Tho, Vietnam, in December 1972.

Madison resident John White served five years in the Army and left in 1973 as a captain.

Capt. John White, a field artillery officer, stands outside his “hooch” at the Eakin Compound in Can Tho, Vietnam, in December 1972.

Vietnam veteran John White planned to visit the Wall in Washington, D.C., in the 1980s. He took his wife and their two teenage boys through the usual Washington tourist stops – the Smithsonian museums and so on. But when it came time to walk to the Vietnam memorial, he couldn’t do it.

“A lot of people did not come home, and they did not deserve that,” he said.

White spent four months in Vietnam as a field artillery officer from early November 1972 to mid-February 1973. The Army captain was assigned to Advisory Team 56, under the Military Assistance Command-Vietnam, in Can Tho in IV Corps which was the southern most part of South Vietnam. He lived at the Eakin Compound in downtown Can Tho.

“I was considered a province adviser and the team I was on was Advisory Team 56,” he said. He was the mission commander aboard a Huey helicopter which flew nightly two-hour surveillance flights over the Mekong River. They also flew at first light in a five-helicopter formation which included two Cobras, their Huey and two Loaches. They supported the South Vietnamese troops on the ground.

“Probably 90% boring,” he said of the mostly uneventful flights. But they were struck by enemy fire on three occasions, including the eight bullet holes they counted on the helicopter from one night.

White flew on 146 combat missions and he received the Air Medal. He received a Bronze Star for participating in a rescue mission that retrieved a downed helicopter crew while under fire in December 1972 in the Phong Zinh province. He also received an Aircraft Crewman’s Badge.

When he left Vietnam in February 1973, he was flown from Saigon to Japan to Alaska and then to Travis Air Force Base, San Francisco. Their taxi at the airport in San Francisco did not take the Soldiers to the terminal building because of the antiwar demonstrations that were going on.

He was the oldest of four children – three boys and one girl – of Camp and Marguerite Ann White of Wynne, Arkansas. His father was an Army Signal Corps veteran of World War II in the Europe. White played baseball at Harding College where he graduated in 1968 in business administration. He married his wife, Susan, a vocational home economics major, during the semester break in their senior year. After graduating he joined the Army.

“You could not find a job if you did not have the military experience done when I graduated college in 1968,” White said. He enlisted and then received his commission in 1969 through field artillery officer candidate school at Fort Sill, Oklahoma.

Susan, his wife of 53 years, died in May from cancer. Their oldest of two sons, Greg, is a computer programmer in Aledo, Texas. Their youngest, Andy, died in 2018 from a heart attack. White has four grandchildren and one great-granddaughter who was born in January. “And my wife actually got to see her before she passed away, so that was super,” White said. His granddaughter, Sierra, is a junior at Harding on an athletic scholarship as a pole vaulter.

At 74, White has been a high school baseball umpire in Huntsville for the past 18 years. This was his third year as a high school volleyball official.

He is a member of the Vietnam Veterans of America. His brother Randy, two years younger, was a career Air Force enlisted man who died in 2006 at age 56 as a result of exposure to Agent Orange. Randy served in Vietnam in 1969-70.

White shared his thoughts on this nation’s commemoration of 50 years since the Vietnam War.

“I think it’s good that people remember. Because when I’ve talked to Susan over the years, just the short time I was gone, she was scared to death. Because nobody knew,” he said. “Some people were lucky. Some people were blessed. Other people were just the opposite. But I do not think anybody deserved to not come back.”

Editor’s note: This is the 328th in a series of articles about Vietnam veterans as the United States commemorates the 50th anniversary of the Vietnam War.