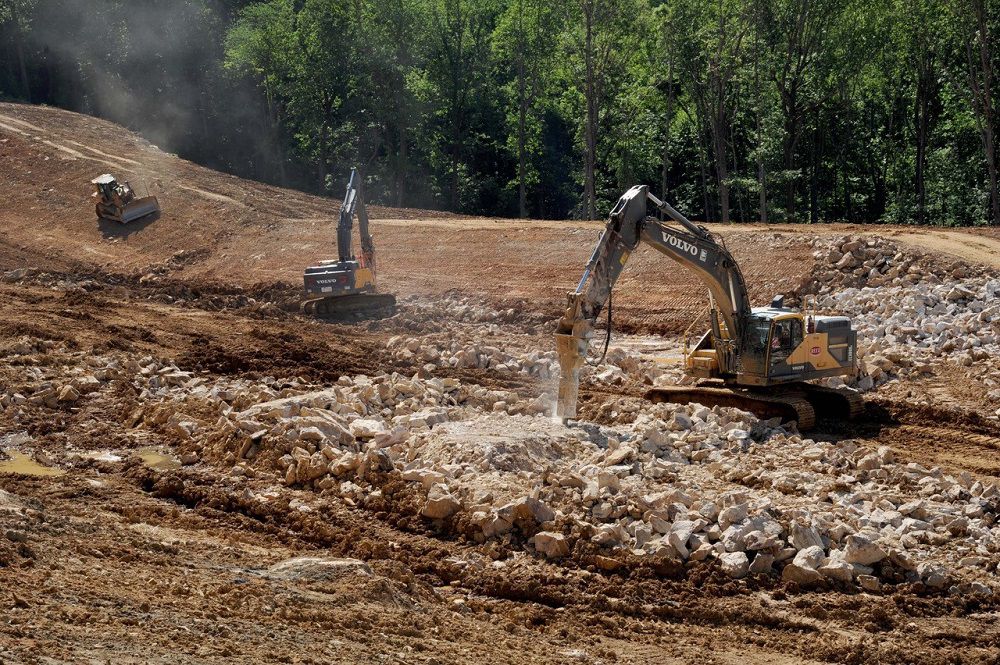 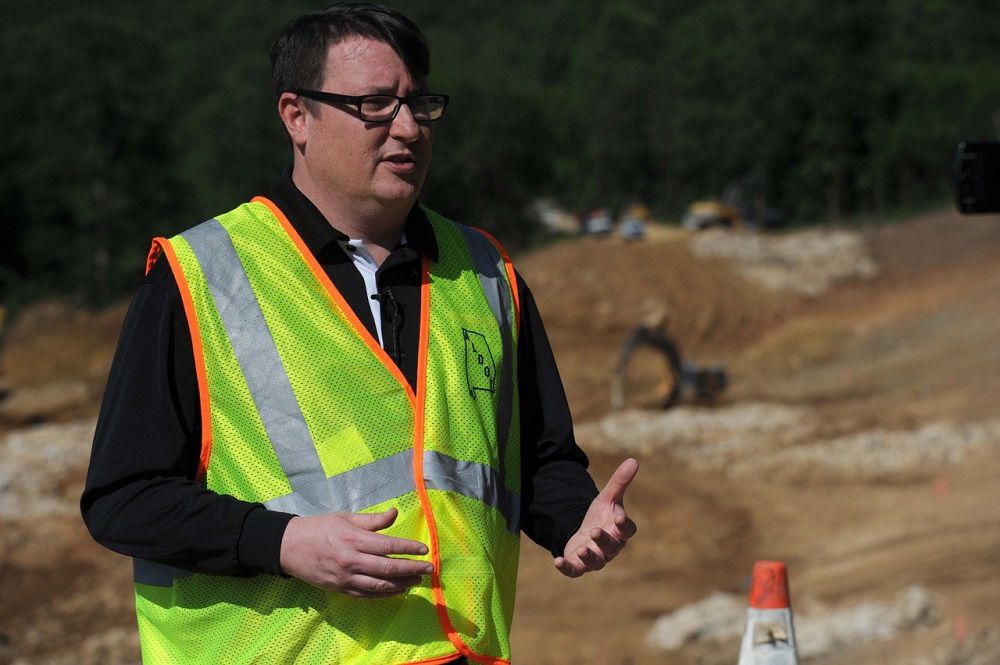 Some Redstone workers can look forward to a shorter commute for Christmas.

The Alabama Department of Transportation has awarded a $14.6 million bid to contractors Brasfield & Gorrie to complete the second phase of the road repairs needed after a landslide decimated a portion of U.S. 231 in February.

The company came in about $5.7 million below the next lowest bid of approximately $20.3 million. The four other competing bids ranged from just under $25 million to just over $20 million.

To fix the section of road on U.S. 231, workers will build two bridges about 1,000 feet long and 44 feet wide. Each will have two lanes of traffic.

The work will begin June 1, and the goal is to be finished by Dec. 2, but thanks to almost $2.5 million in incentives, drivers could see the work completed before Thanksgiving.

Here is how the incentives work.

The contractor will be able to receive $50,000 a day for completing the project before Dec. 2. That incentive is capped at 30 days.

Then the contractor can receive $33,000 a day for each day the project is complete prior to Nov. 2, which is also capped at 30 days.

Initially, the project was estimated to take about a year, but several factors have moved that timetable up like ALDOT ordering “$4 million in materials including girders, bearing pads, casings, and reinforcing pipe in an effort to reduce the timetable and avoid delays for these materials to be fabricated and delivered,” according to Seth Burkett, a public information officer for ALDOT.

Burkett also said ALDOT designed the bridges in-house, obtained right-of-way, and got utilities relocated within a short amount of time and knocked out some other work items that could have slowed things down if left for phase 2.

He also praised the work done by Reed Contracting during phase 1, which included excavating 220,000 cubic yards of earth and loose rock.

“On the phase 1 work, Reed Contracting has put a lot of effort into the excavation, working seven days a week when weather allows,” he said. “Within the span of time we set aside for designing and bidding out the bridge project, they excavated double the amount originally anticipated in order to meet the needs of the developing bridge design.”