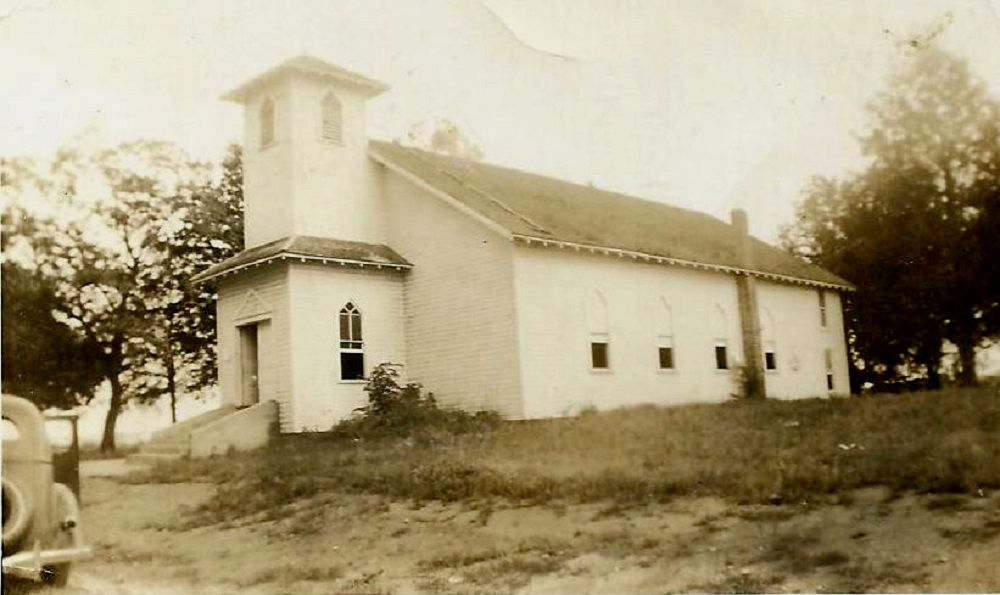 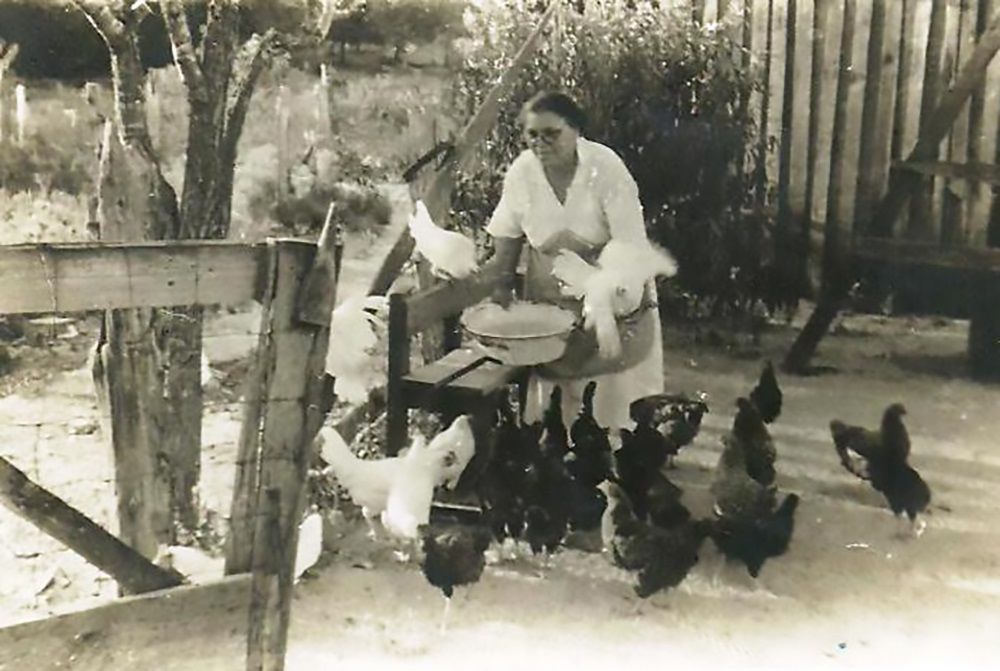 The land beneath Redstone Arsenal has a lot to say, particularly about the African Americans who lived in Pond Beat and Mullins Flat after the Emancipation Proclamation and the aftermath of the Civil War.

Prior to the Army thinking a particular 1,250 acre stretch of land with easy access to the Tennessee River and the railroad running through Huntsville would be an ideal place for a military base, it was home to two communities called Pond Beat and Mullins Flat, which included about 600 families.

Hoksbergen added a third of all the African-American families in Pond Beat, and Mullins Flat were landowners.

“Upon emancipation, it was a big priority for African-American families to acquire as a means of gaining subsistence and a way to make a living,” Hoksbergen said. “A lot of them just really worked hard, scrimped and saved, and were able to buy small parcels.”

The families didn’t move far from where they resided before emancipation. They bought the land from the plantations their ancestors had worked as slaves.

Prior to the Civil War, the area was home to some of the most extensive plantations in the area, but after emancipation and the end of the war, those white landowners could no longer maintain their large operations. So, they divided up their land and sold it off.

These were small farms, about 20 acres. They grew mostly food crops and raised pigs and chickens.

The goal was not to grow enough crops or tend enough livestock to sell commercially. Instead, the goal was simply to have enough to feed their family.

According to Hoksbergen, if the farmers did sell any of what they produced, it was locally to their neighbors.

Those who couldn’t afford their own farm grew cotton on small tenant sharecropper farms, Hoksbergen said.

“This area was always kind of a backwater,” Hoksbergen said. “There are several large plantations here, but they were far enough outside of Huntsville and the seat of government where they kind of operated independently.”

The physical distance from Huntsville high society alleviated some of the social pressures that were found elsewhere, which allowed for the high percentage of African-American land ownership and a “fairly racially integrated area,” according to Hoksbergen.

“The limits of that were the cemeteries,” he said. “There doesn’t seem to have been a lot of mixing of white and black cemeteries. They’re kind of still racially segregated to this day, but the actual farms and neighbors, everyone seemed to live together harmoniously in this part of the county.”

On Redstone, there are about 46 different cemeteries, and they are split half and half between the African-American population and the white population that lived here. That way of life continued throughout the 1920s and late ‘30s.

During that time, a central business hub of the area was located where the Garrison headquarters sits today, building 4488 on Martin Road. It featured a blacksmith, casket maker, and other small businesses that supported the community. And, like everywhere else in the South, there were also three different churches in the immediate vicinity.

Then as the U.S. started gearing up for World War II, it began acquiring land for Army posts and, in 1941, decided to create Redstone Arsenal.

”For the tenant families, they were just asked to leave by their landlords without compensation.”

For the most part, the families didn’t go far. Hoksbergen said they moved to places northwest of Huntsville, and many of those families still live there to this day.

“On average, a lot of the African-American landowners did not refuse to buyout,” Hoksbergen said. “Most of them took the first offer and sold out.”

Hoksbergen added that based on the data, African-American landowners made slightly more per acre than the white landowners when they sold, and the area had a higher concentration of female landowners than what you find elsewhere.

“We seem to see a higher rate of women owners among the African-American community than the white community here,” he said.

The Garrison provides access to the lands for descendants of the families who used to live here, and some of the families hold a family reunion every couple of years on post.

The Arsenal has recorded 1,000 archeological sites, and Hoksbergen is finding more all the time, and each one has its own story.