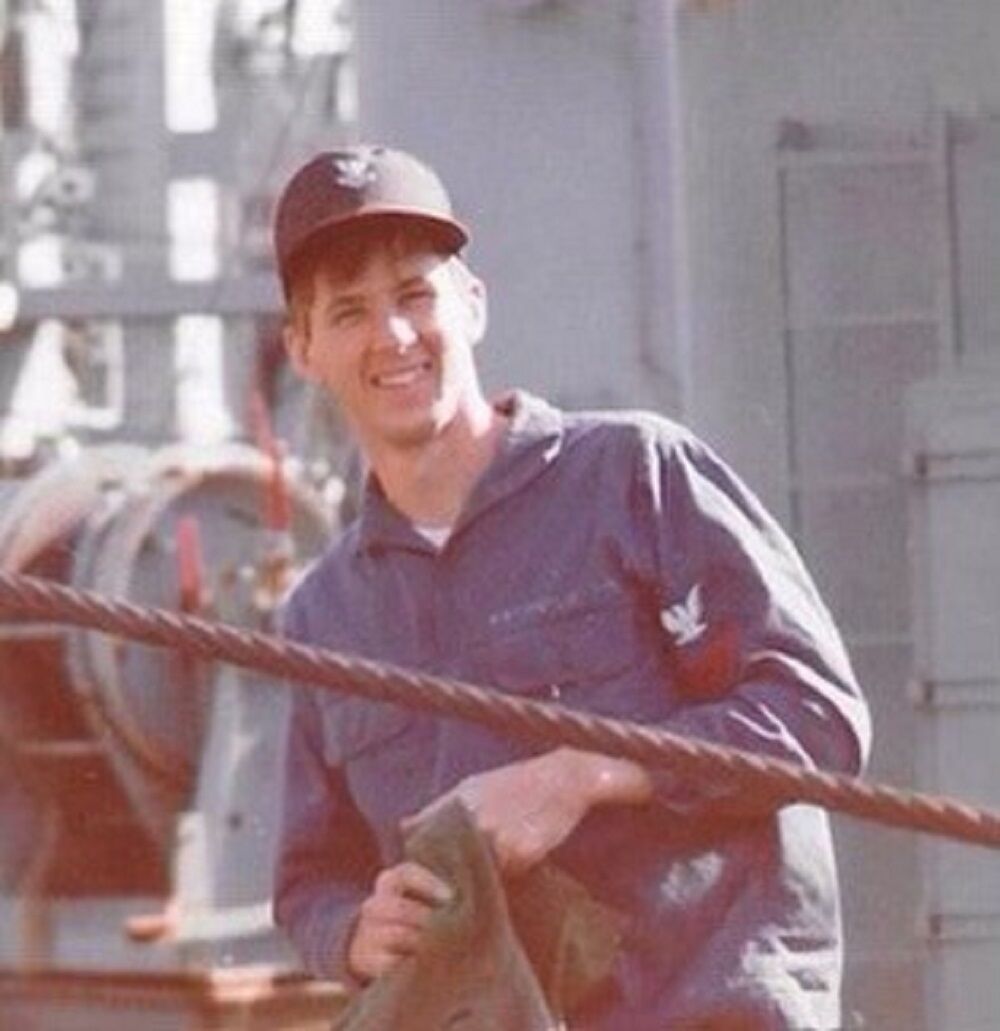 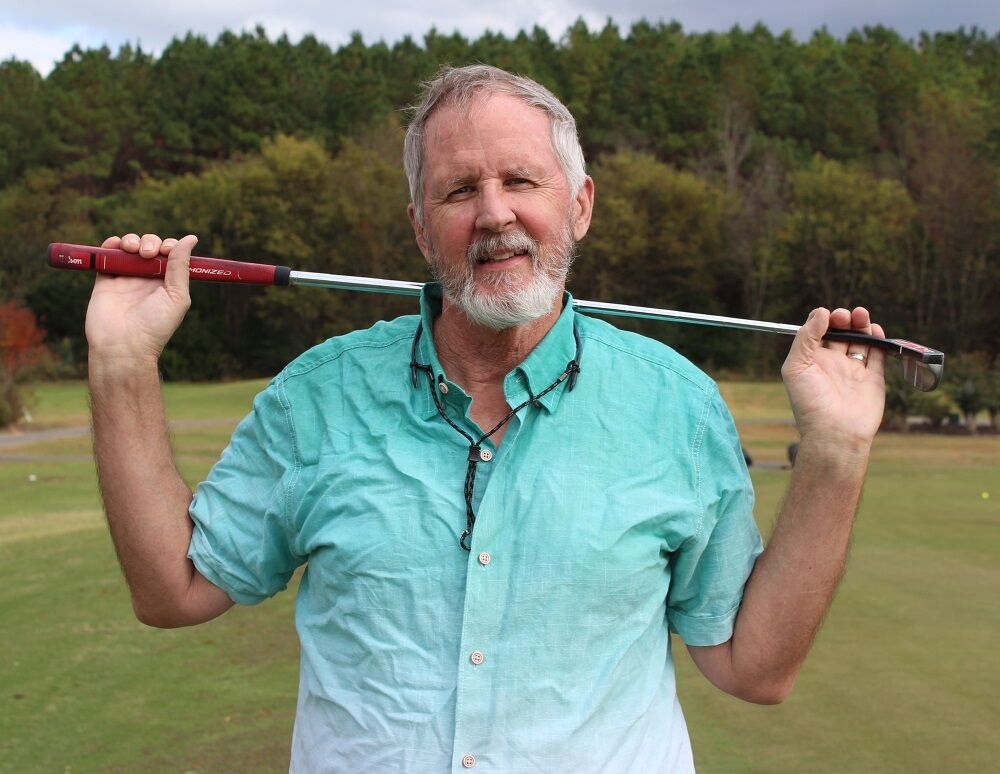 As a young sailor, Dean Nichols saw firsthand the widespread animosity toward the military during the Vietnam War.

He was a member of the fire control precision drill team at the Navy technical school in Vallejo, California, from February-May 1972. The drill team would perform in community parades and festivals in the central valley.

“Occasionally people would spit at us or they’d throw things at us,” Nichols, a contractor in safety at the Missile Defense Agency, said.

“It was really dangerous for them to do that because we had real rifles and bayonets,” he said laughing.

Later that year, the Oregon native sailed to the Gulf of Tonkin aboard the Navy destroyer USS Eversole (DD 789) and participated in attacks on North Vietnam during operation Linebacker I.

The then 21-year-old seaman was part of his ship’s fire control team in the gulf from June-November 1972. In Linebacker I, the squadron of five Navy destroyers conducted nighttime attacks off the North Vietnamese coast.

“It was a campaign lasting many months but our ship participated in it for several weeks in August-September of ’72. And we’d go in once or maybe twice a night,” Nichols said. During this interdiction, their targets included roads, bridges and known troop concentrations.

Under cover of darkness, the destroyers would near the coast in single file at slow speeds toward their target area. They would make a port, or left, turn and fire about 50 rounds with their 5-inch guns. Then they would exit the area as quickly as possible to get out of range of the coastal defenses. They returned fire for coastal defense suppression as they left.

“There were artillery splashes all around us but no (U.S.) casualties and no damages to ships,” Nichols said. “I was in the fire controller range finder so I could see guns shooting back at us. I could see muzzle flashes.”

His role on the fire control team was aiming the guns in coastal defense suppression. He was among the USS Eversole’s 336 officers and enlisted members.

“The first couple of nights I was pretty scared,” Nichols said. “We found out the North Vietnamese couldn’t shoot worth a hoot so I wasn’t afraid (after that). Plus at that point I was so tired I don’t really know if I was scared or not.”

He recalled that night vision goggles had just come into production. The chief petty officer over the turret that Nichols was in let him look through a pair. Nichols looked to see what they were like and he saw the impacts of the North Vietnamese shells.

One night his ship nearly got hit by enemy fire.

“It was the night we had gotten too close to a North Vietnamese island that we didn’t think was inhabited. Nobody thought there were any gun placements or any defense there,” Nichols said. “They had two rounds that bracketed us, within probably 20 yards each side of the bow. They had us bracketed. If we had stayed there, they would’ve hit us.”

Nichols received the Combat Action Medal for his Vietnam service. He keeps in touch with three of his shipmates: Mike Sanchez, of Albuquerque, New Mexico; George “Harry” Kostoff of Harrisburg, Pennsylvania; and Jim Bost of Virginia Beach, Virginia.

The Bend, Oregon, native graduated from Bend Senior High in 1968. College didn’t work out and he had a low draft number, 21 out of the 365. The oldest of three boys, he decided to join the Navy like their father, who was a World War II-era veteran. Nichols served from 1971-75 and left as a petty officer second class. He eventually graduated from college.

He and his wife of 47 years, Pam, reside in Huntsville. They have a combined five children – two daughters and three sons – and 12 grandchildren. Nichols has worked at Redstone as an MDA contractor since September 2017. His hobbies include playing golf and maintaining his home and yard.

Nichols, 70, shared his thoughts on this nation’s commemoration of 50 years since the Vietnam War.

“I’m kind of sad about the way that the war turned out,” he said. “And I’m sad to see our youth, our young men and women, being sent to wars that have no clear national defense objective.”

Editor’s note: This is the 298th in a series of articles about Vietnam veterans as the United States commemorates the 50th anniversary of the Vietnam War.